Around 70,000 donkeys in Nouakchott, Mauritania, are forced to to transport water from house to house for 10-12 hours a day in 40C heat, as the city has no piped water system to serve its 1.3 million residents. 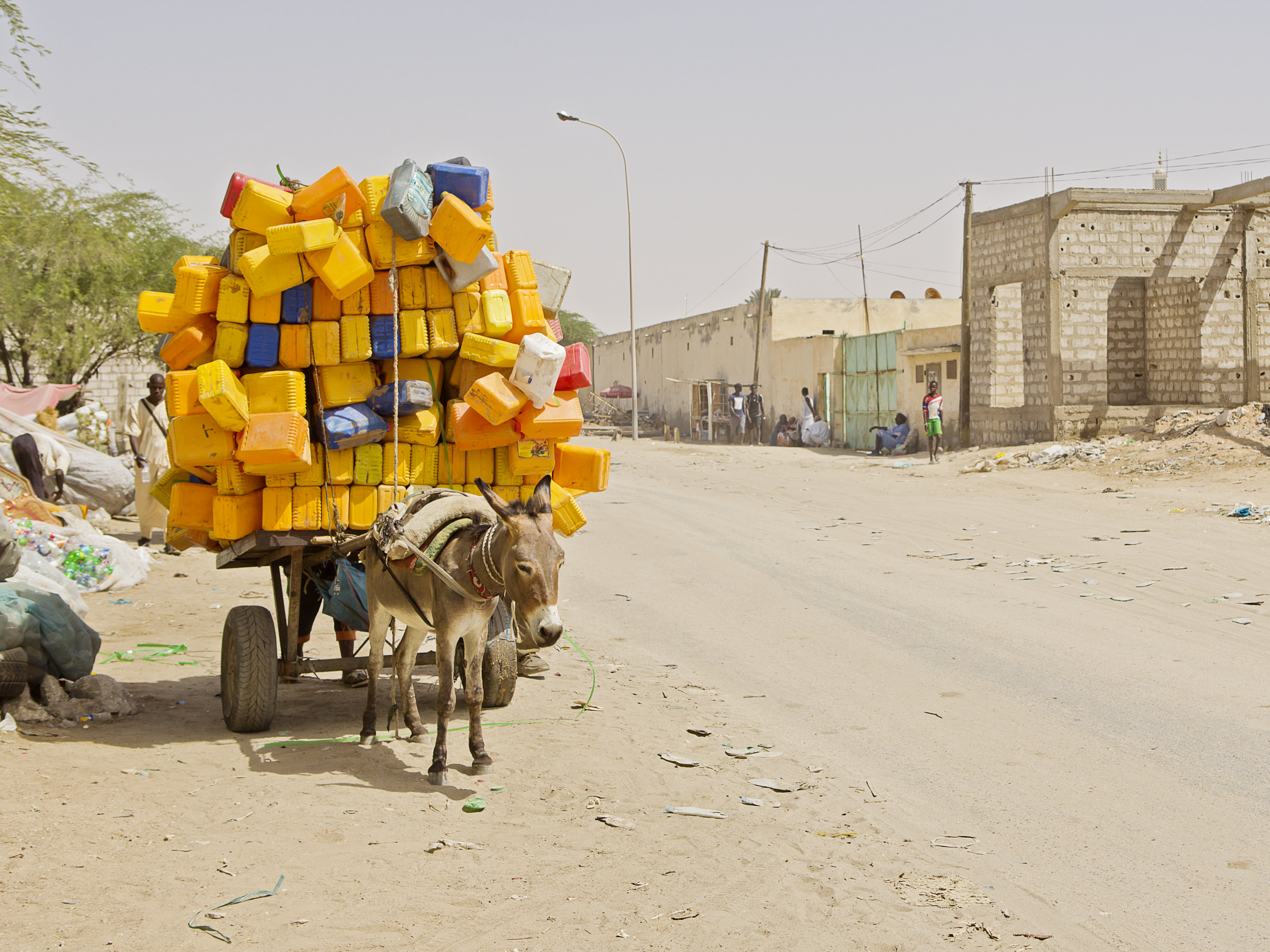 Despite their vital role in supplying the city with water, the working animals often do not have access to water and food, along with other basic necessities such as veterinary care.

The Covid-19 crisis has had a devastating impact on working animals in the world’s poorest communities – and food and water have become even more critical issues in the past year.

Local lockdowns and restrictions on work have left many owners with no incomes and struggling to feed their families and their animals.

In response to this crisis, international animal charity SPANA (the Society for the Protection of Animals Abroad) has been undertaking emergency feeding programmes around the world to save the lives of starving animals.

In Mauritania, the charity provided food, water and lifesaving veterinary treatment to more than 97,000 working donkeys and horses throughout the country last year.

Dr Ben Sturgeon, director of veterinary services at SPANA, said: “It’s hard to imagine just how exhausting it would be to carry backbreaking loads, in terrible conditions and extreme heat, every single day.

“Working animals, such as the donkeys and horses of Mauritania, have vital roles – transporting food and water, which are fundamental for the survival of communities.

"But all too often these animals do not have the water, food and essential veterinary care they need themselves.

“On International Working Animal Day, we’re shining a light on this forgotten workforce. They work so hard and they desperately need our help.” 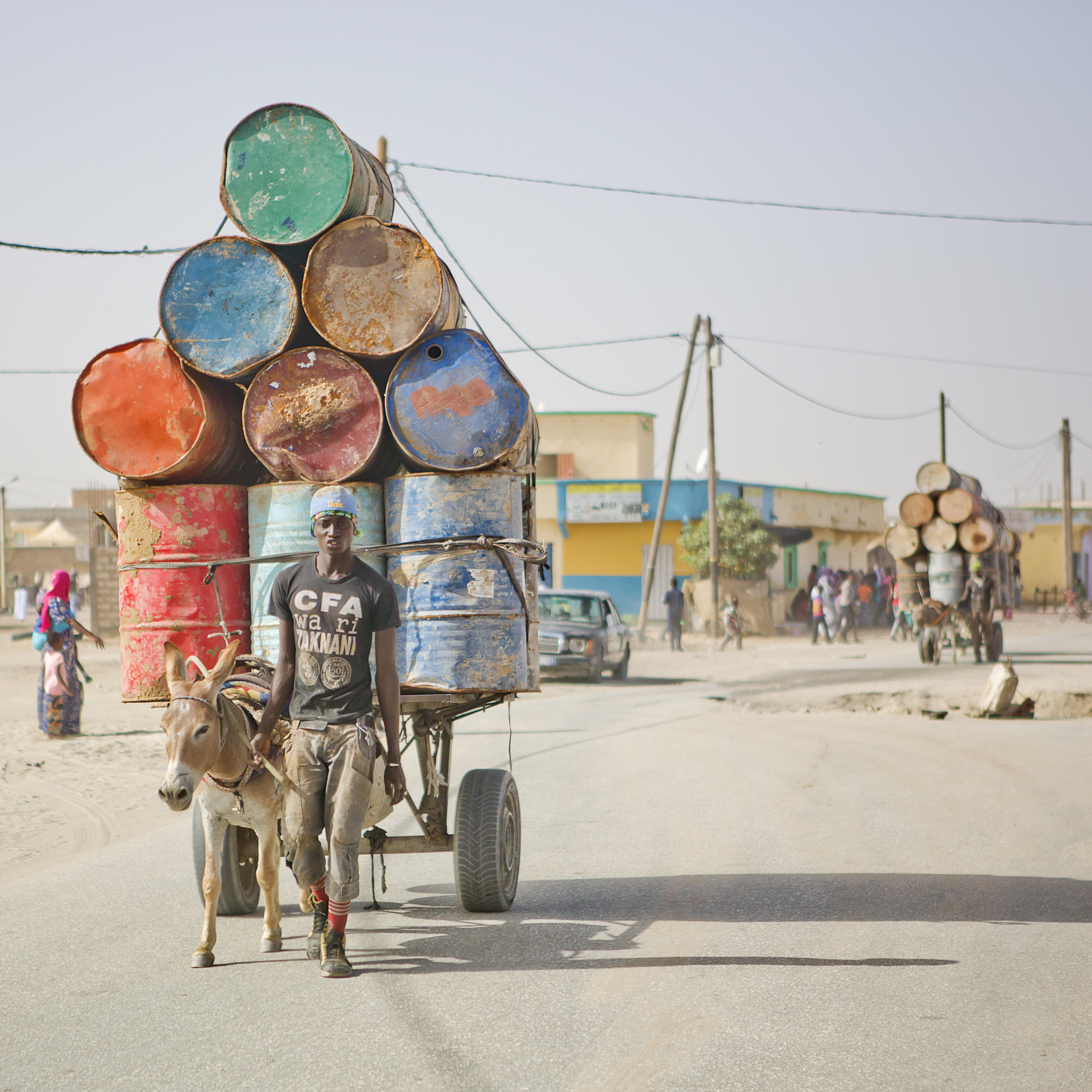 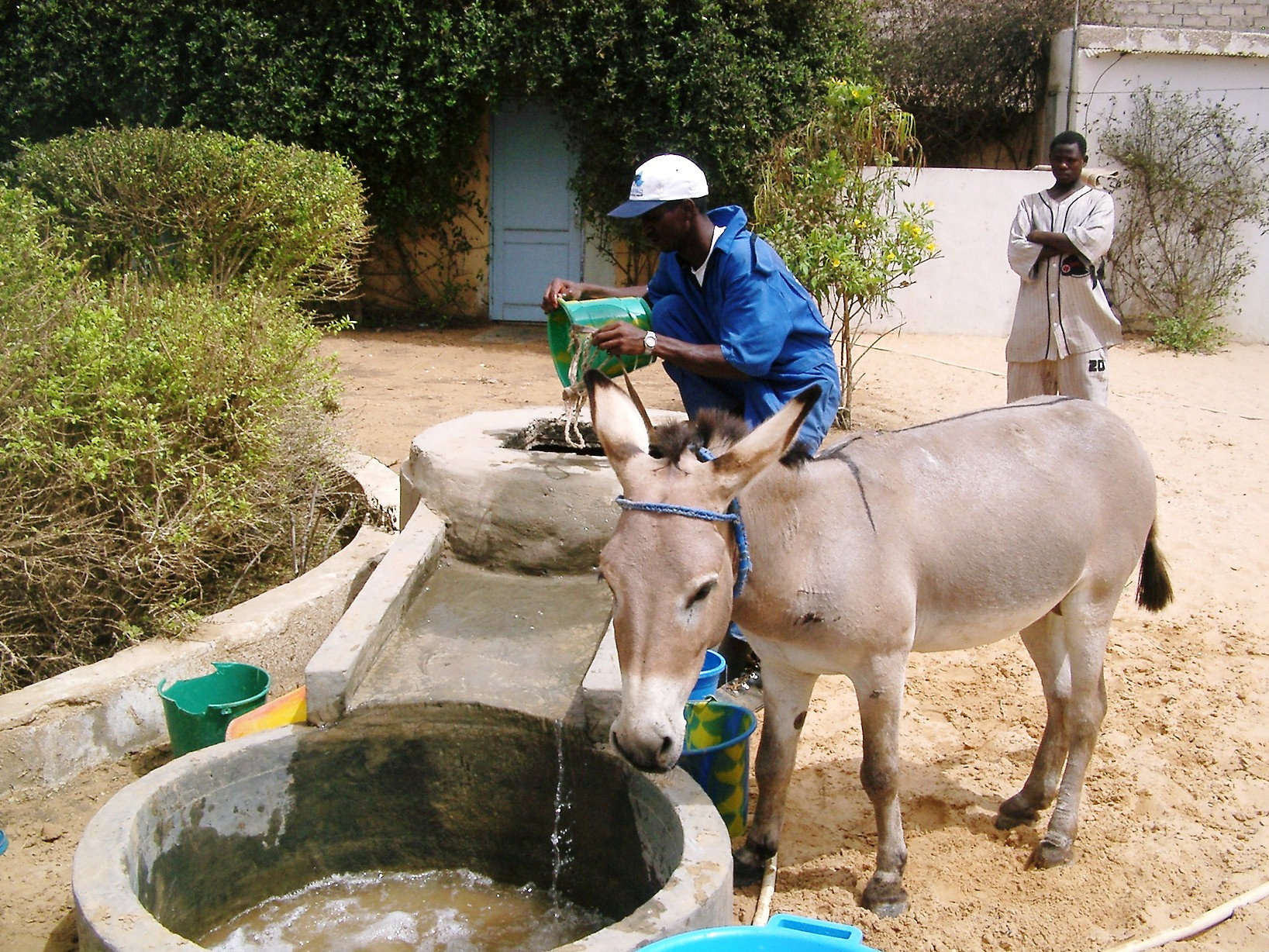 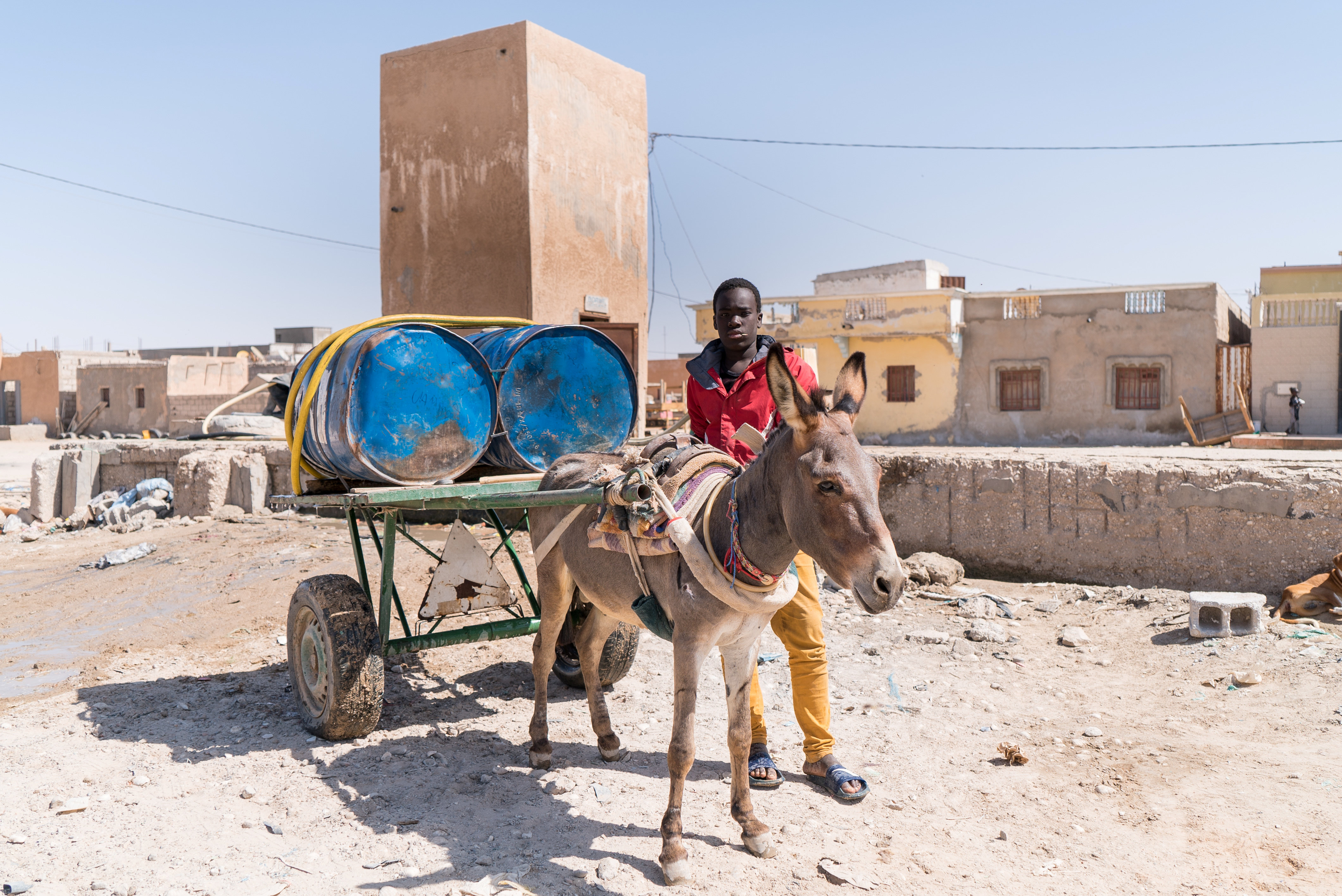 Countless poverty-stricken families in Mauritania rely on working animals to earn a small income and put food on the table.

In Nouakchott alone, a further 30,000 donkeys transport other goods, such as charcoal, construction materials and even rubbish.

In the past, there was no help available for these animals – wounds and injuries were left untreated, donkeys received no vaccinations or necessary medications, and harmful practices were common.

Since 2001, however, SPANA has provided free veterinary treatment to the working animals of Mauritania and trained animal owners in how to look after their animals properly.

The charity also runs an education programme in Mauritania, helping schoolchildren – the next generation of animal owners – to develop feelings of respect and compassion towards animals, bringing about long-term improvements in animal welfare. 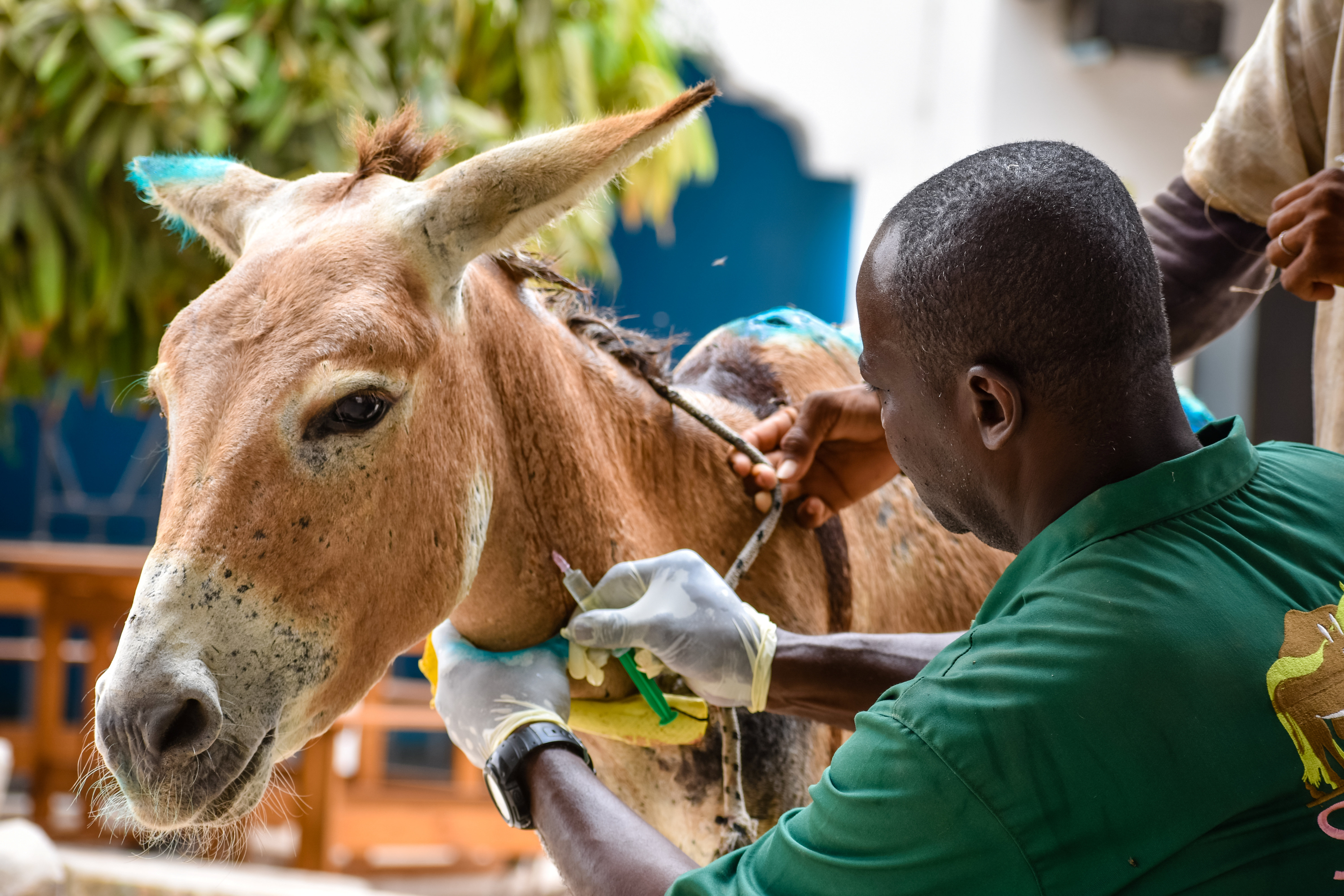 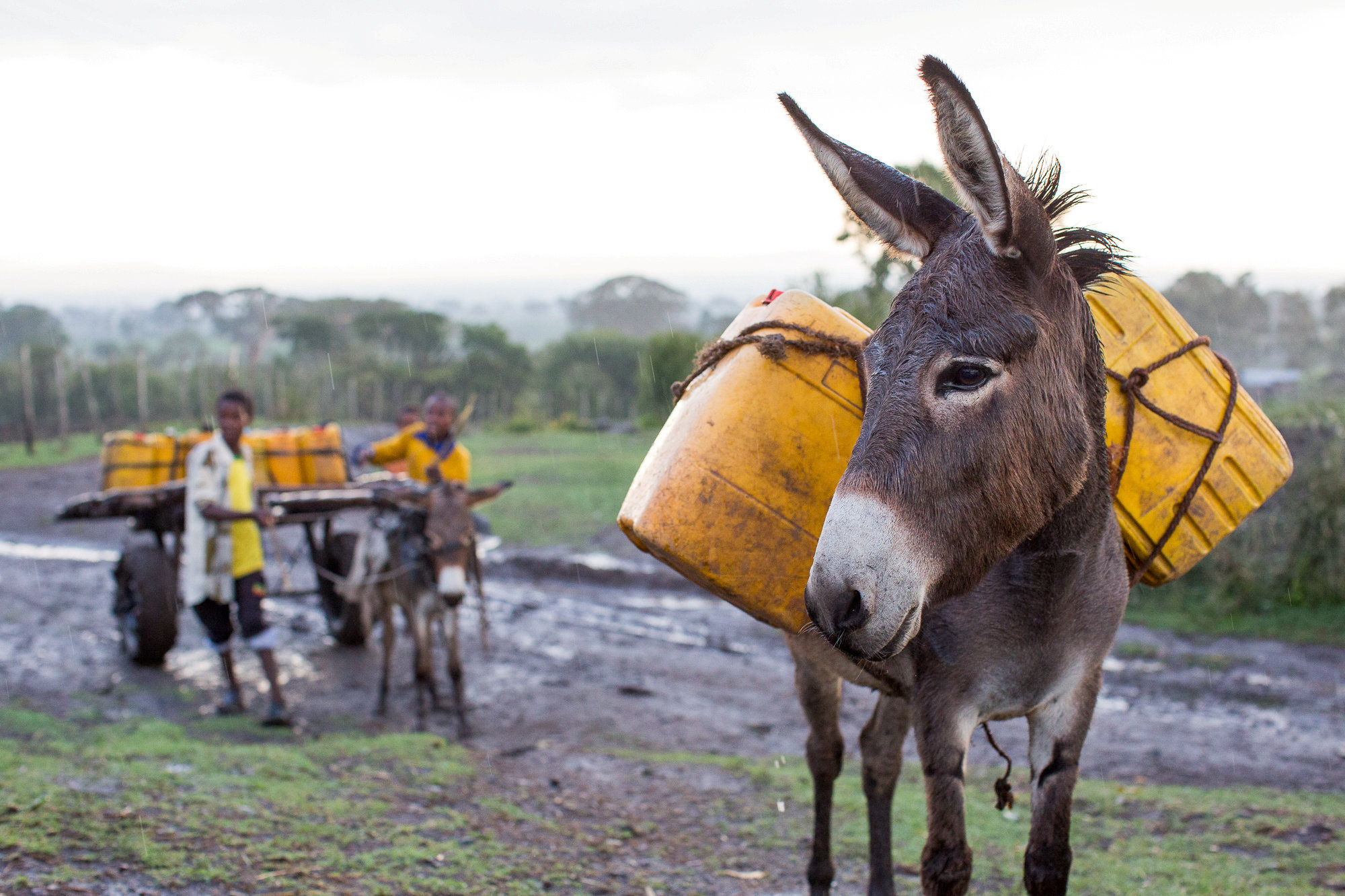 Ben Sturgeon of SPANA added: “Millions of families in the world’s poorest communities depend entirely on working animals to deliver water and ensure food is available, by ploughing and carrying produce to market. But these animals are often overlooked and their needs neglected.

“On International Working Animal Day, SPANA is calling on people to support our work for these loyal animals, who give so much for their communities.

"Through building water troughs, distributing feed to malnourished animals and providing free veterinary care to hundreds of thousands of animals across the world each year, SPANA teams are making a huge difference to the lives of working animals. But there so many animals still in urgent need of help.”