AN AUSTRALIAN man has shared a photograph of his grandfather's empty home – showing a ghostly figure standing doing the dishes. 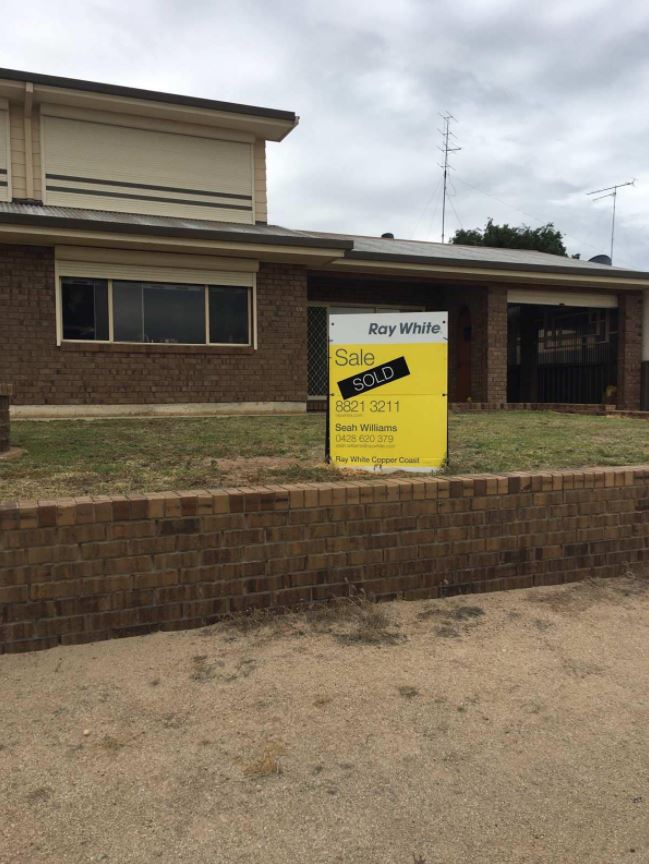 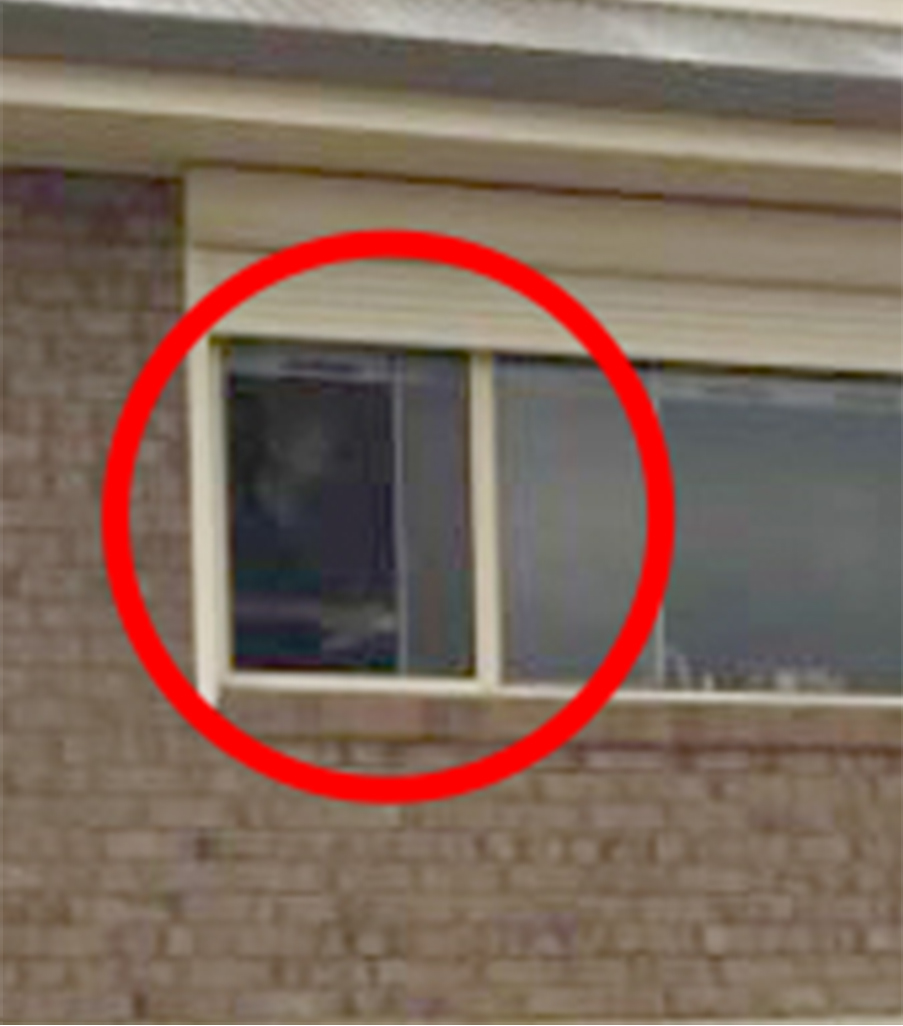 Upon first glance, the pictures just seem to show an ordinary brown brick property with a yellow SOLD sign on the front garden.

But upon closer inspection – a slim ghostly figure can be seen at the open kitchen window, appearing to be washing some dishes.

“When my pop passed away we had to sell his house in Port Victoria, the real estate agent took these photos and sent them to my mum straight away,” Tyler wrote.

“There was nobody else at the property at the time.”

The Ray White realtor was sending a picture of the home to celebrate finding buyers and showing the SOLD sign.

Thornton explained how he immediately noticed the figure in the window.

"She sent me the photos while I was on the phone to her and I said 'who is in the window?"'

'She freaked out and hung up on me.'

The pictures of the ghostly figure in the home have equally thrilled, frightened and stumped users who commented on the post.

"I see your pop in the window doing the dishes looks like his got a blue t-shirt on and holding a plate," one said.

Some branded it, "Amazing!", however, a few short-sighted cynics couldn't decipher the ghost in the images, commenting: "Can't see anything, sorry."

"Seriously, what are we looking at, I'm not seeing anything?"

"Nothing there that looks remotely ghostly, just a smudged window or a reflection."

Users also speculated about the ghosts motives, with one saying: "Can see half his body in first photo and see him fully in second. Maybe he doesn’t want anybody in his house and that’s his way of showing it!?"

Another added, "I think it's their pop in the window, got a strong feeling it's him saying his last goodbyes and saying he is watching over you."

Others joked, "This really upsets me… does this mean I'm still going to be doing dishes after I die?"

Thornton told commenters that his grandfather had "built and lived in the house for around 25 years."

'He was a bigger bloke but the figure looks slim so maybe it's a younger version of him,' the grandson guessed.

The post has over 800 reactions and nearly 400 comments as people discuss paranormal theories for the figure in the pic.

The new owners may have got more than what they bargained for, with a lovely new home and a live-in dish washer. 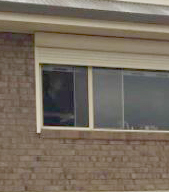 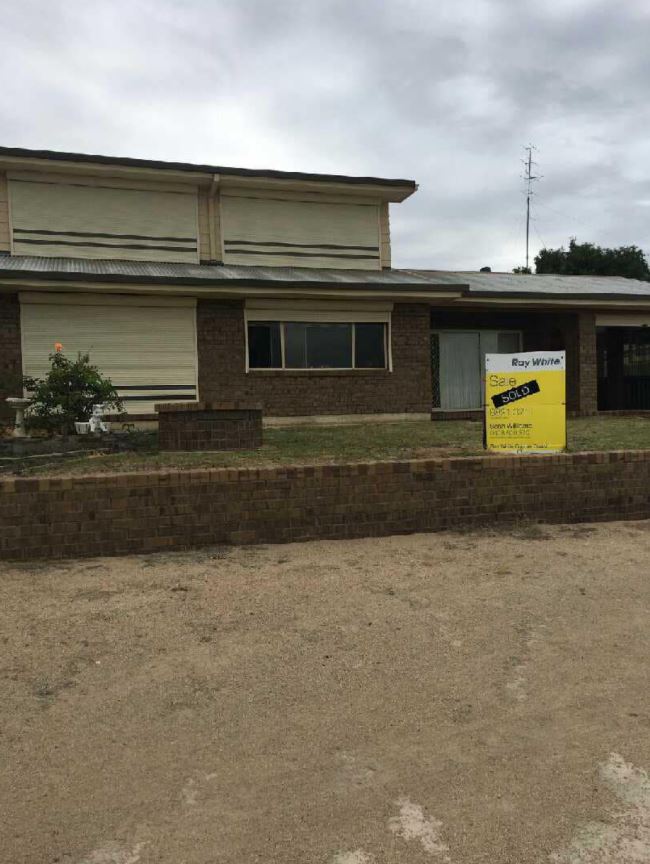