Eight migrants were picked up in the English Channel at 7am yesterday while 14 were detained on Thursday in two separate dinghies. 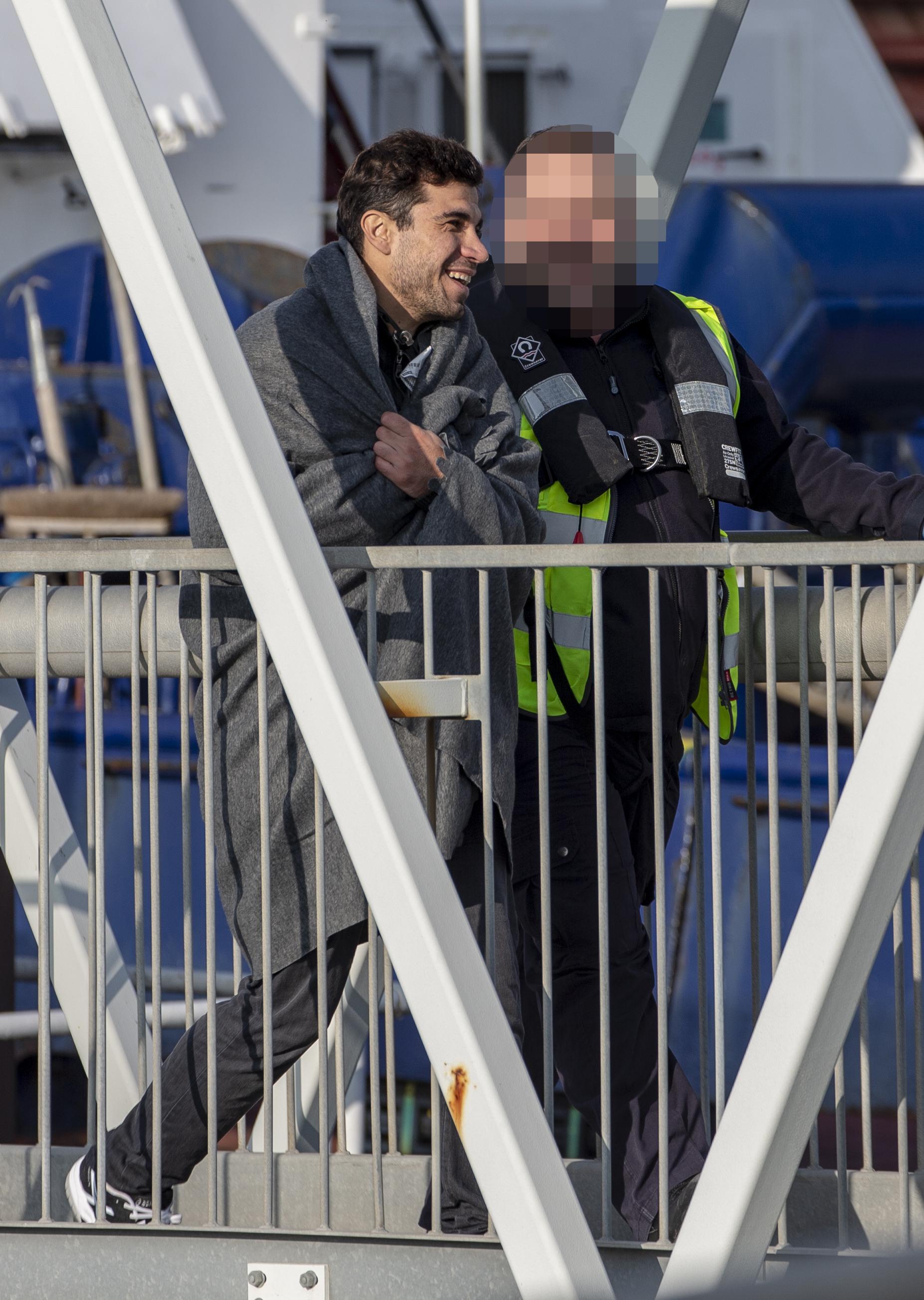 A further 11 were rescued by a French coastguard vessel from their broken down boat.

Since November 3, there have now been 101 migrants – mostly claiming to be Iranian – who have been rescued or detained after being found in in UK waters in the Channel.

The eight migrants who were picked up off the Kent coast on Friday say they are Iranian, the Home Office has said.

They were brought into Dover by Border Force crews at 7.15am and will later be quizzed by immigration officials.

Paramedics checked them over and they were all "medically fit". 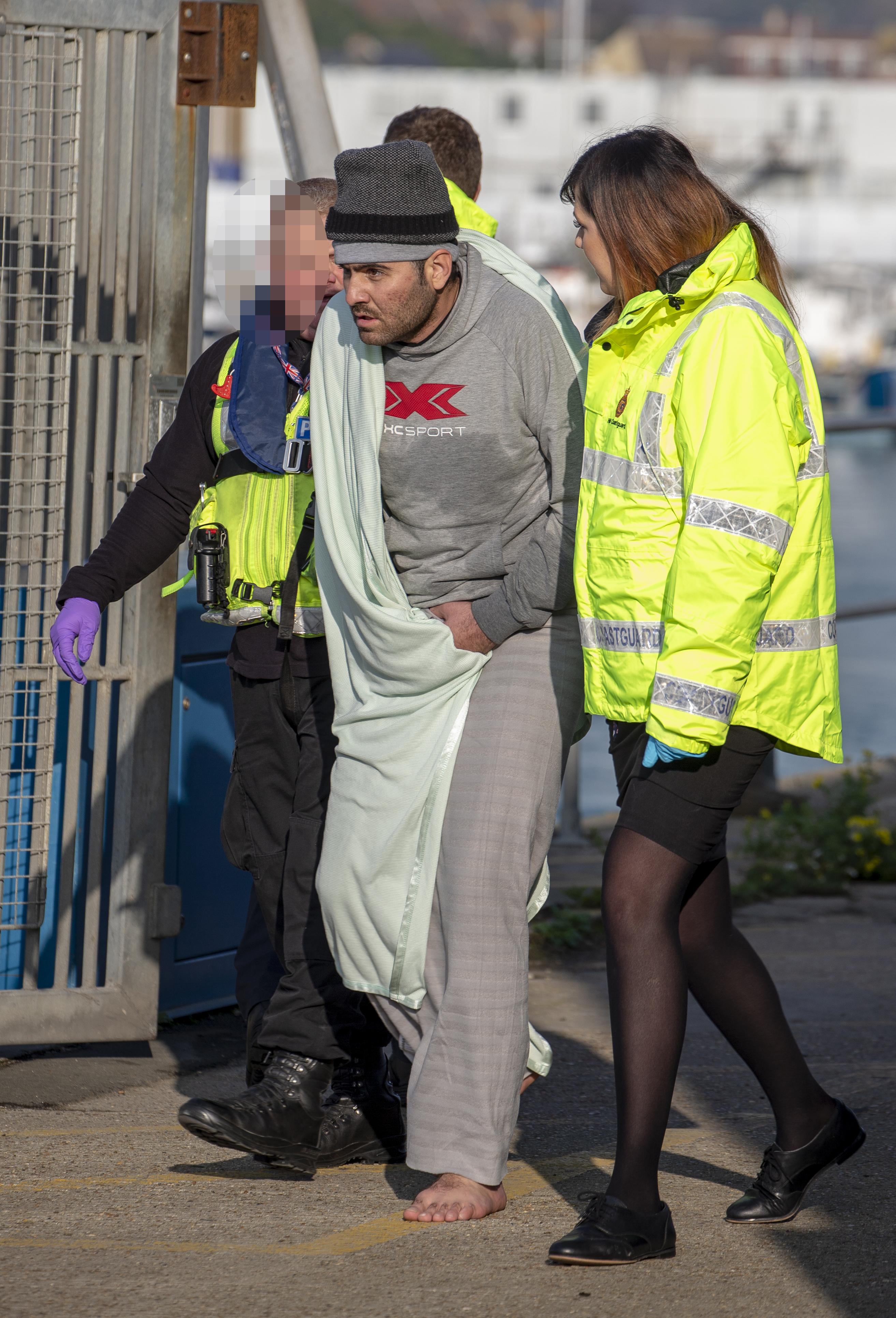 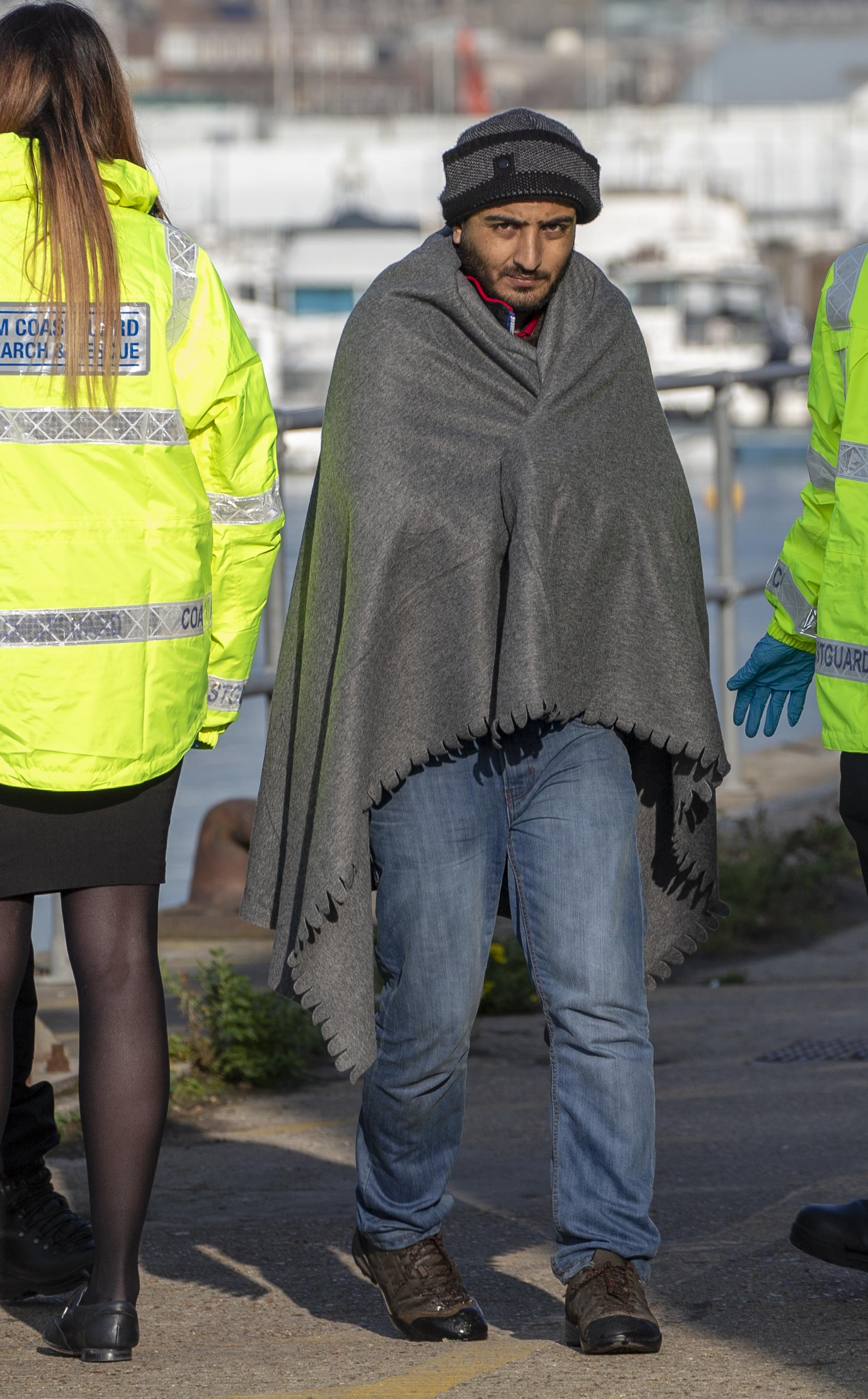 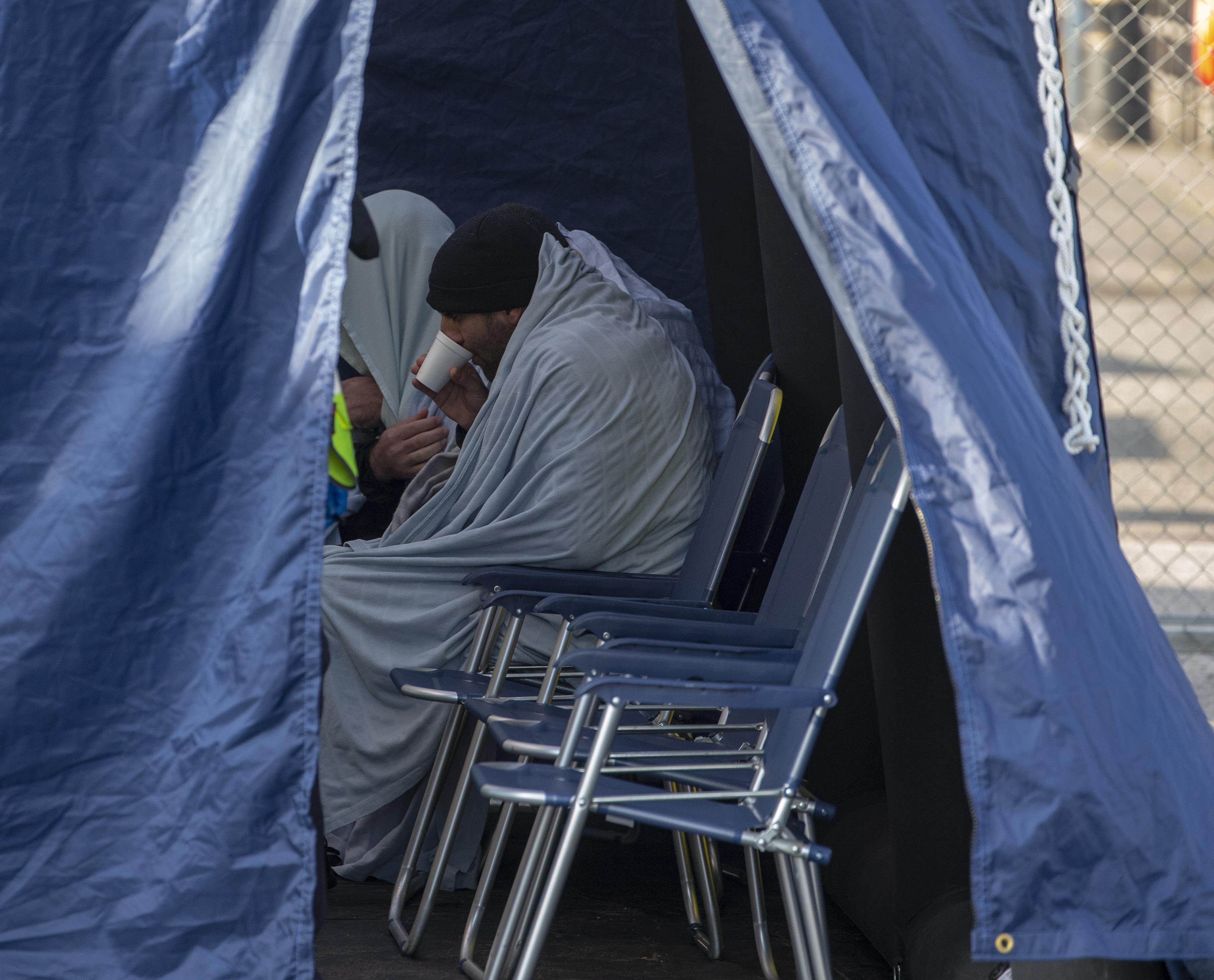 A Home Office spokeswoman said: "Border Force was contacted by HM Coastguard, Friday 23 November at around 7.15am.

"A Border Force coastal patrol vessel was deployed and intercepted a dinghy off the Kent Coast with eight people on board.

"The dinghy and those on board were brought into Dover where they were met by Border Force officers.

"The group consisted of eight men all of whom presented themselves as Iranian."

Meanwhile, migrants are being told they have to make the dangerous dash to Britain across the channel NOW – or risk tighter border controls after Brexit, it has been claimed.

People traffickers are also whacking even higher prices on the perilous journeys before the UK leaves the EU in March. 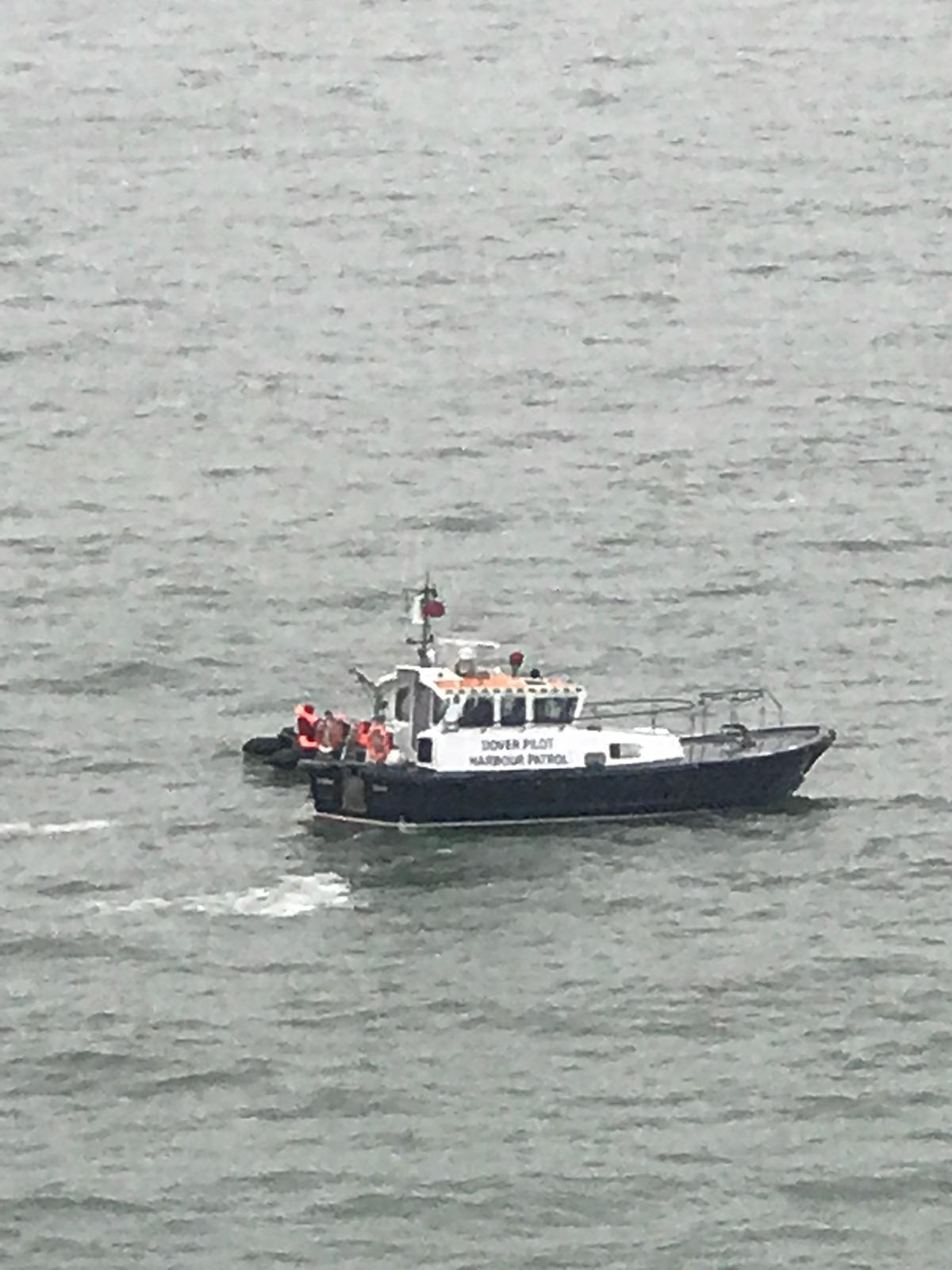 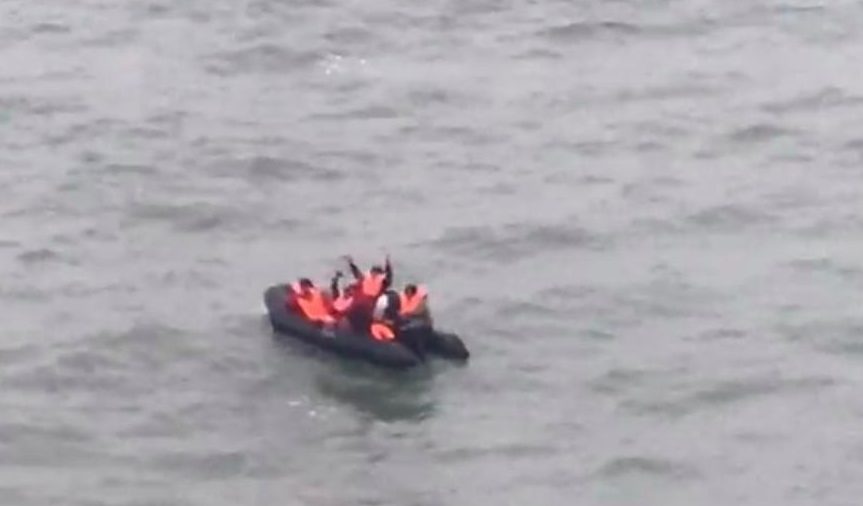 Pascal Marconville, the state prosecutor in Boulogne-sur-Mer near Calais, has said they had been increasing their fees up to 30 per cent with a Brexit surcharge on migrants.

Lieutenant Ingrid Parrot, from the French maritime law enforcement agency, said: “It’s not an increase [in attempted channel crossings] that we are seeing, it’s an explosion.

"We have the impression that migrants are afraid that the border will be completely closed after Brexit and they will not be able to cross at all." 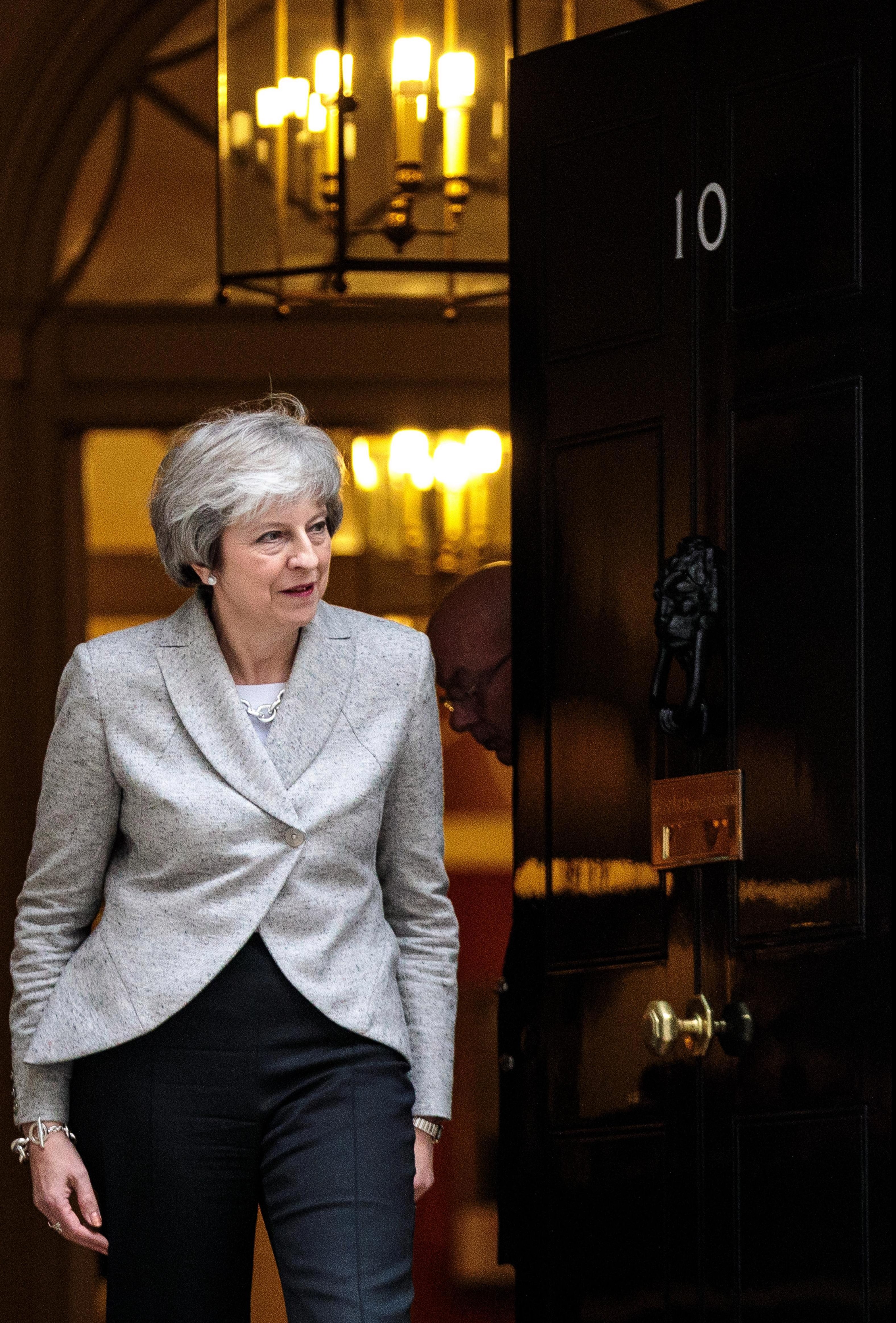 Officials think smugglers are telling them they have to get there before March or they will face a clampdown from border controls.

If Theresa May secures a deal with the EU in the coming days, then Britain will enter a transition phase where we will effectively stay a part of the EU for at least another two years.

Only after that will the UK set up its own immigration system, with a promised bill coming to MPs in the House of Commons in the next few weeks.

But if we don't get a deal, then Britain could leave with nothing in place.

Charlie Elphicke, Tory MP for Dover, insisted: “The Home Office need to urgently step up efforts with the French to catch the crooks responsible.

"Lives will be lost if this trafficking network is not stopped in its tracks.”