Half of Americans have cheated on their partner – in a dream, according to new research.

The survey asked 2,000 Americans about their dreams and found 51 per cent have had a sex dream about someone other than their partner. 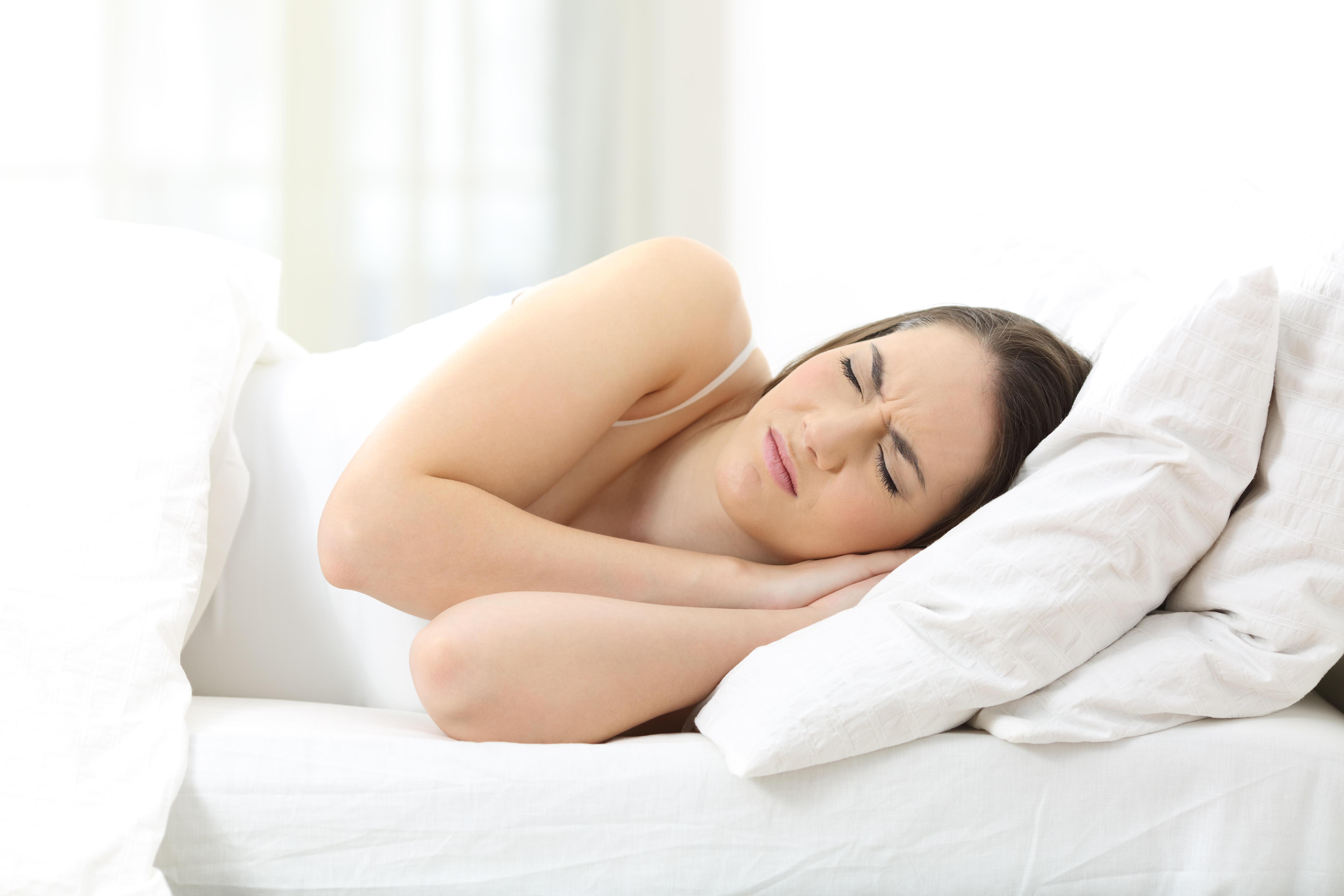 The poll also found two thirds of respondents are desperate for a good night’s rest – while 63 per cent point the finger at the COVID-19 news cycle for why they're kept up at night.

The top influences for a bad dream were found to stem from relationship issues, closely followed by family worries and health concerns.

The survey found the top nightmares respondents have experienced included being chased, falling and being attacked. Other nightmares included having a partner leave them, having to go back to high school and being naked in public.

Half of those surveyed in the poll, which was conducted by OnePoll on behalf of Mattress Advisor, also said nightmares cause them to have a hard time falling asleep, while another one in two respondents said they have recurring nightmares. 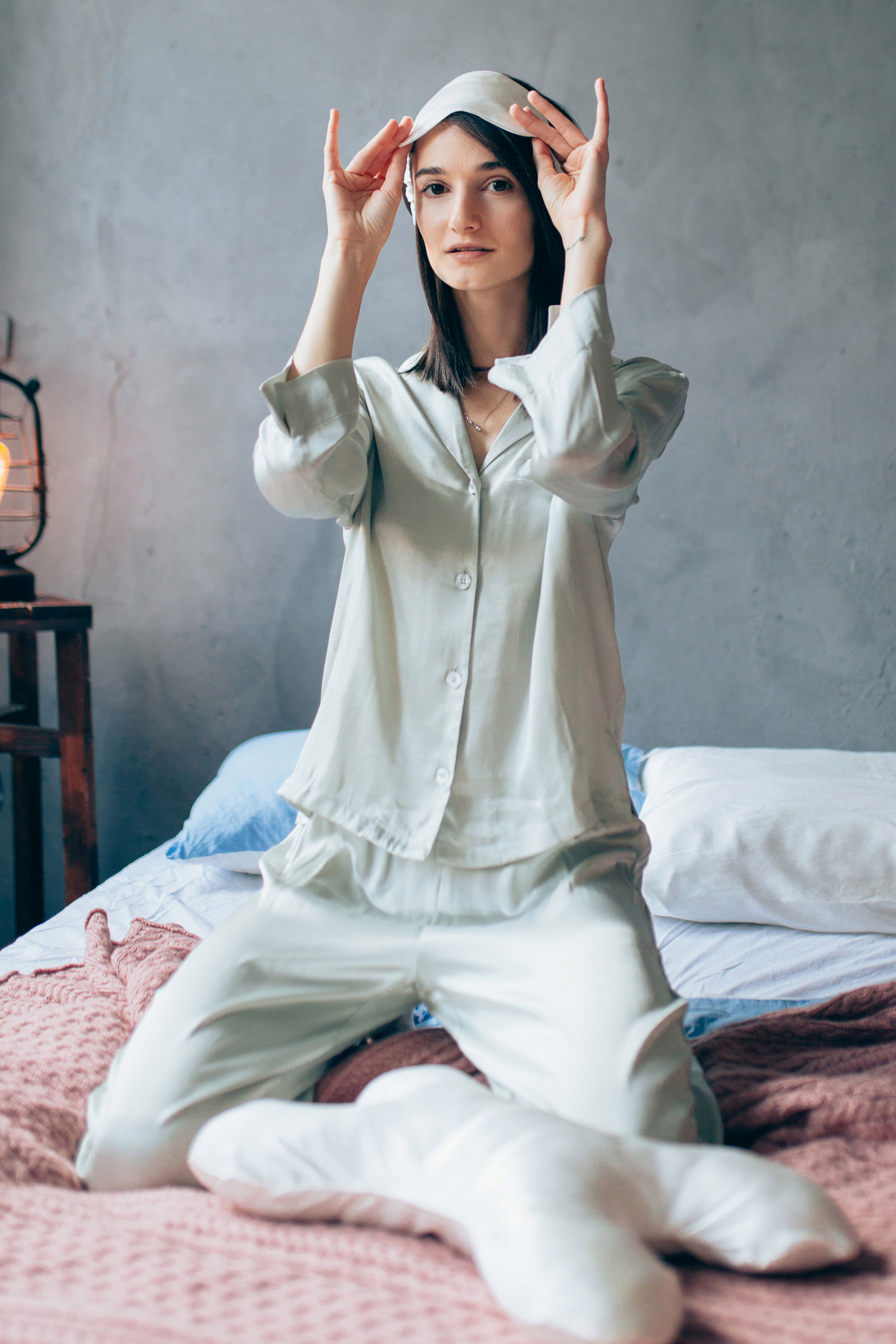 "In today's current climate, a good night's sleep can be especially hard to come by,” said Ashley Little, a Certified Sleep Science Coach at Mattress Advisor. “It's important to remember how critical our sleep is to the rest of our health and well-being.
"If you prioritize your sleep health, you can feel the beneficial effects on other areas of your life."
Respondents reported that it takes them on average 25 minutes to fall asleep, and then they only get six hours of sleep.
Respondents were also asked to share the strangest dreams they’ve had, which led to some interesting responses.
One respondent described a dream in which they were being chased by a giant frog while another shared they had a dream where they gave birth to a baked potato and no one seemed to notice the bundle of joy was the starchy treat.
And once they’re asleep, the struggles don’t end; respondents shared they wake up in the middle of the night an average of seven times throughout the week.
Respondents reported that they wake up at least twice a week from finicky kids, their pets, loud neighbors and street noise. 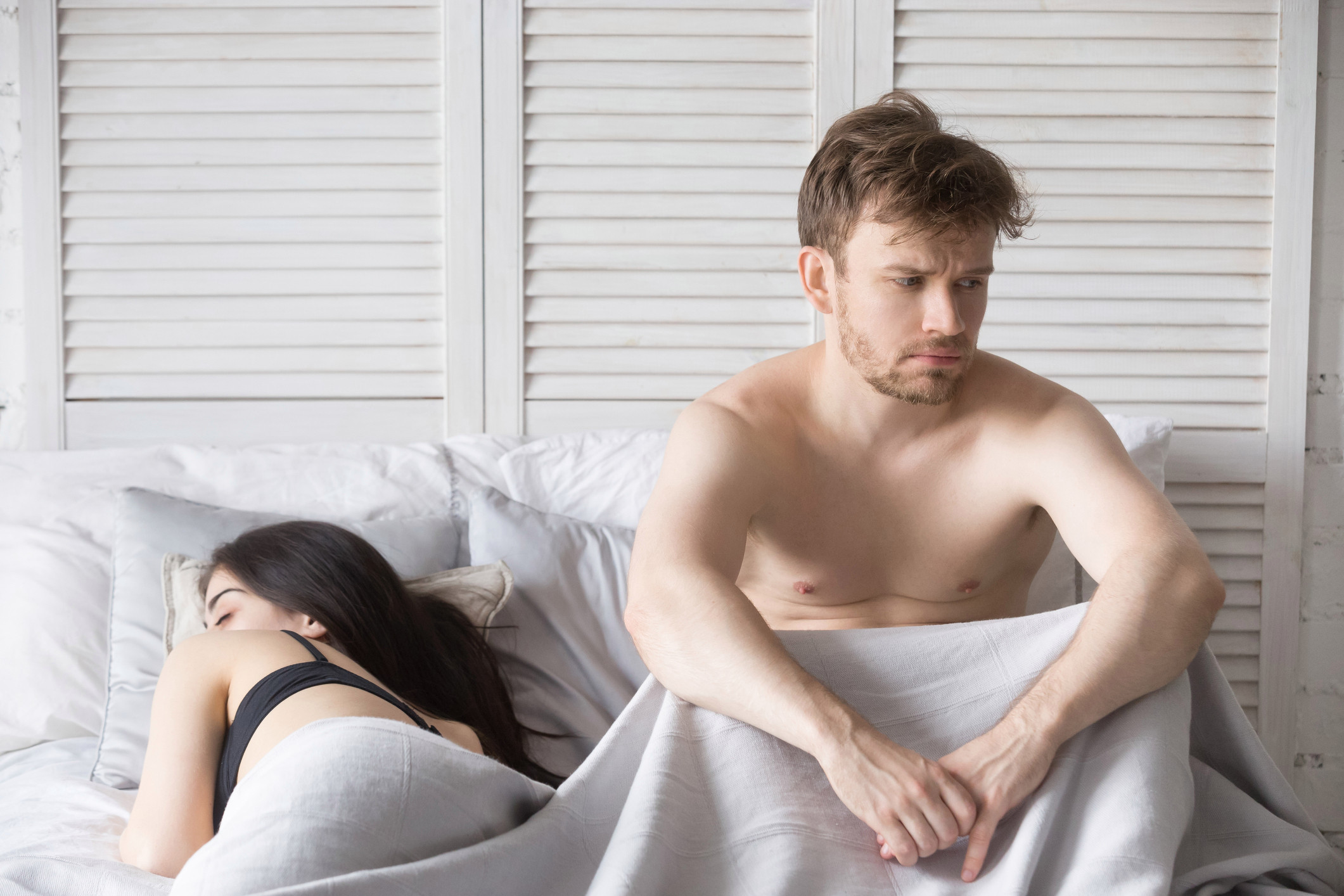 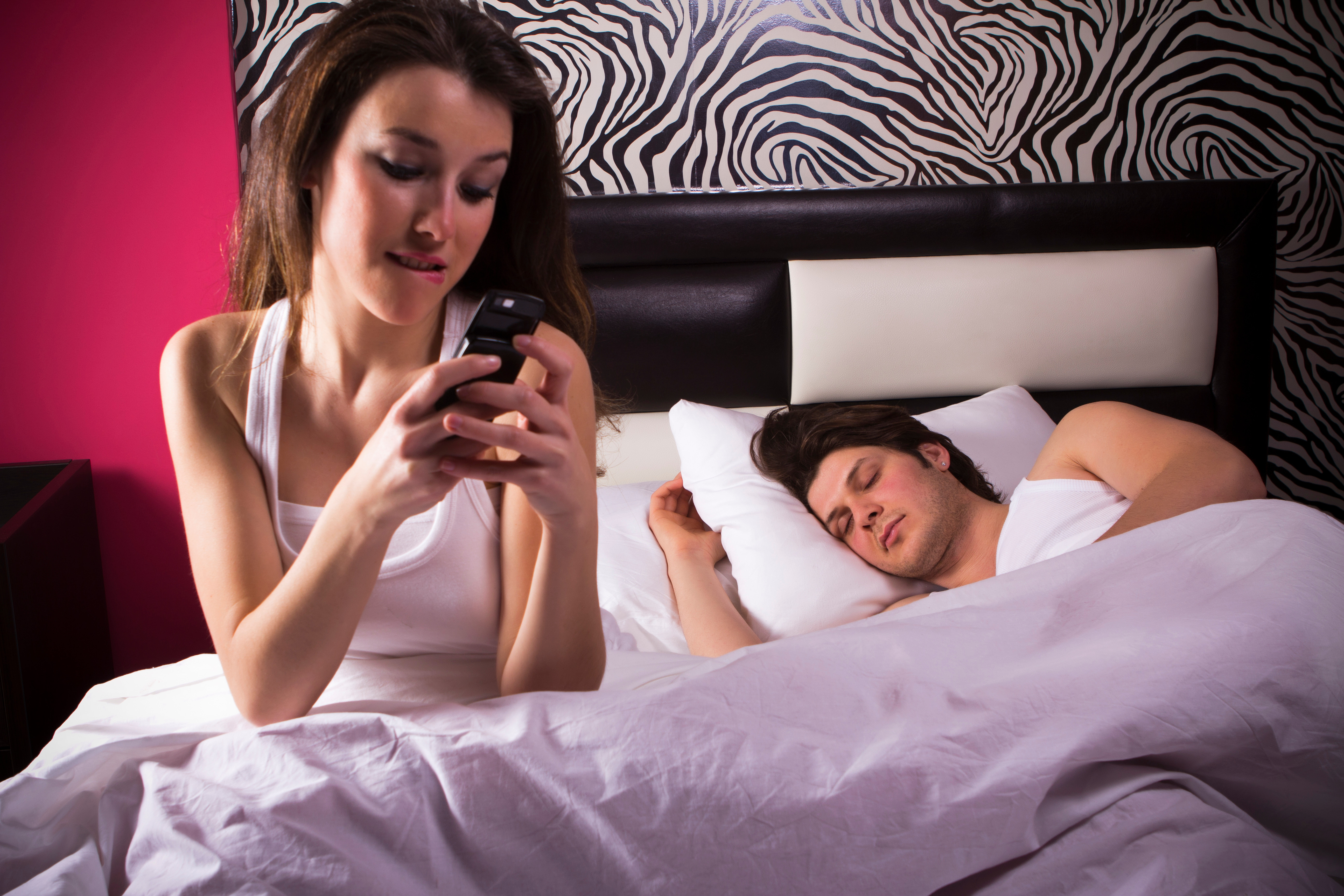 America's strangest dreams
– Being chased by a giant frog.
– I gave birth to a baked potato. She had a cute little face with blue eyeshadow and big red lips. Everyone thought she was adorable and no one seemed to notice that she was a potato.