A GREAT-GRANDMOTHER died after an alleged altercation with a nurse left her with a fractured skull and a bleed on the brain.

Carol Smith, 77, was taken to hospital in Attleboro, Massachusetts after suffering a fall at her home on July 30. 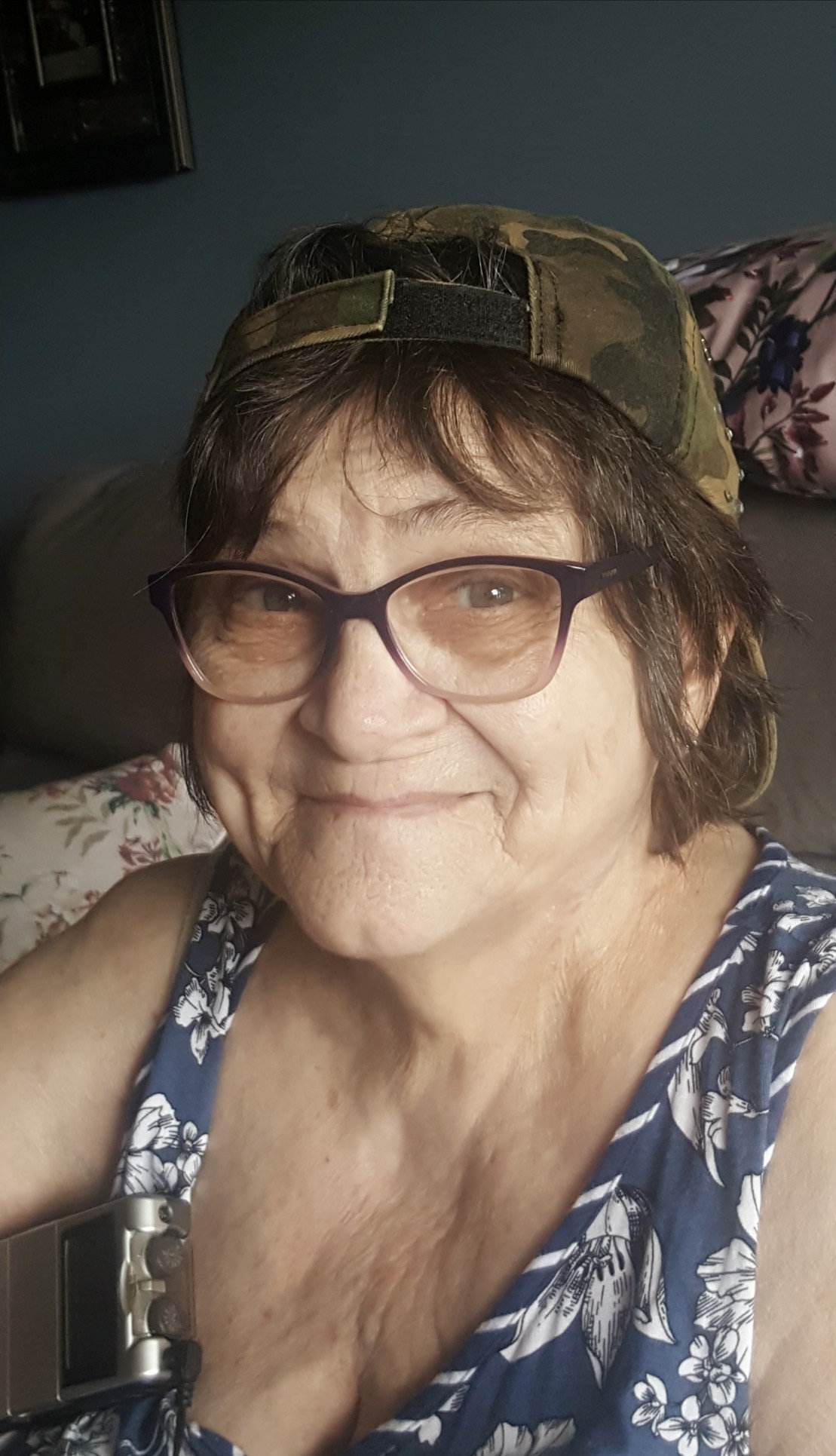 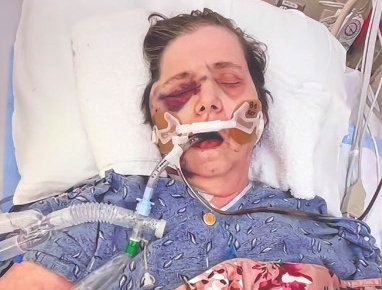 Her daughter Jennifer Shannon, 50, claimed she had no major injuries when she was admitted to hospital.

She claims that she got a phone call from a doctor days later who said Carol had injured herself after she "fell during an altercation with a nurse".

Carol was reportedly covered in cuts, had a swollen face, and was left misshapen skull.

The 77-year-old’s life support was switched off after a bleed on the brain became too serious for surgery.

Jennifer said: “I was in shock and horror over how catastrophic her injuries were.”

She alleged: “The doctor called and said she got into an altercation with a nurse, and she tried to hit the nurse and fell. How do you fall and break multiple parts of your face and head?”

When she visited her mom in hospital, Jennifer reportedly asked the staff if security cameras had captured the alleged incident.

She claimed that they told her there was no CCTV in any of the rooms.

Carol reportedly had another fall in hospital while trying to make her way to the toilet.

The great-grandmother suffered a head injury in 2009 that made her vulnerable to falls, according to CBS Boston.

Her granddaughter Makayla is said to be heartbroken as Carol wanted to see her graduate high school.

Jennifer paid tribute to her late mother and said she’d light up a room.

She was a beautiful loving mother that would light up a room."

She said: “She was a beautiful loving mother with dimples that would light up a room and a laugh that would fill your soul with love.”

"This is what reminded me of what The Golden Girls would wear in Florida."

The alleged incident is being investigated by the Bristol County District Attorney.

Jennifer's sister Terrie Jordan told the outlet WHDH that she "cannot start grieving until the investigation has been concluded".

In a statement, Sturdy Memorial Hospital said: “Our thoughts and sympathies are with Ms. Smith’s family during this difficult time.

“Sturdy completed its own internal investigation and concluded that our staff followed all the protocols in the care of Ms Smith.

“We continue to participate in the ongoing investigation by authorities and anticipate it will affirm our findings.” 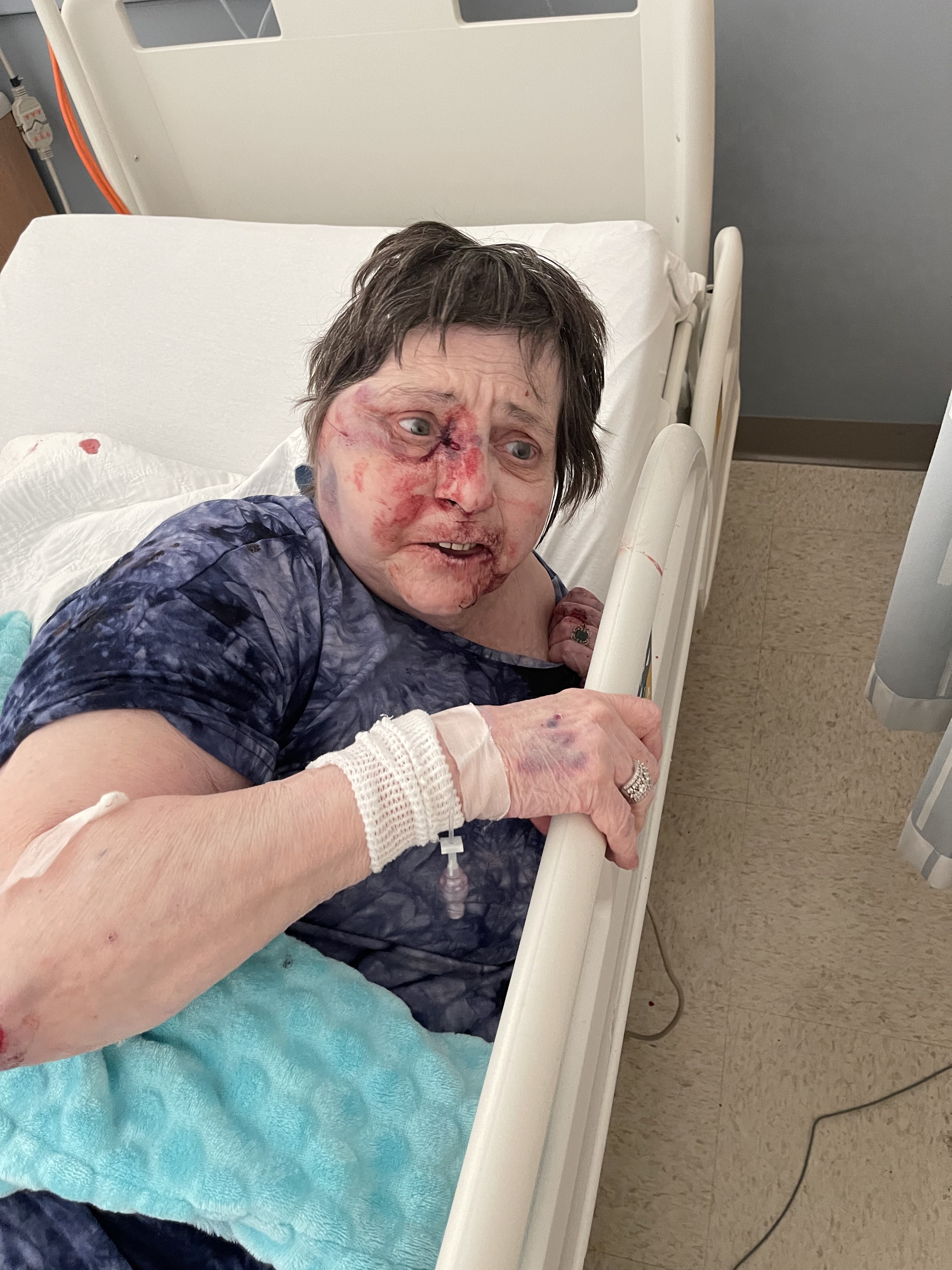