Unusually for a sport, it can require hours of putting your feet up while you wait for a bite.

So it’s no wonder that many have been left scratching their heads that fishing has been deemed exercise by the Government, meaning it won’t be banned during lockdown.

Other more energetic pursuits such as tennis and golf have been proscribed despite having arguably greater health benefits. 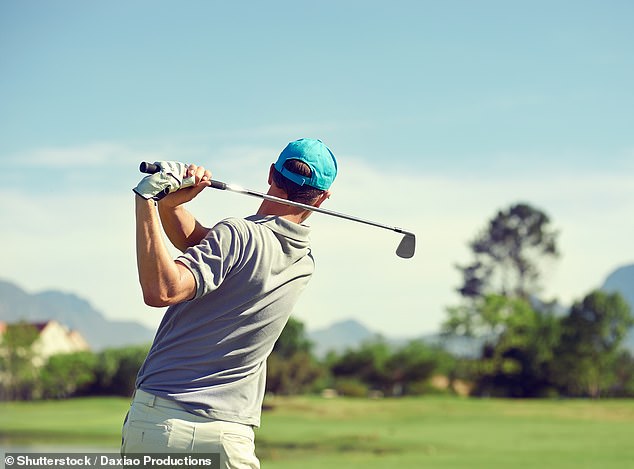 Fishing has been deemed exercise by the Government, meaning it won’t be banned during lockdown but tennis and golf have been proscribed (stock image)

The body for fishing said they had been angling hard for it to be allowed because of the ‘huge benefits on individual health and wellbeing’.

Questioning the logic of the rules, Jeremy Tomlinson, chief executive of England Golf, told The Times: ‘We tried to persuade the Government that golf is a safe form of exercise [like] running, cycling or walking, and it is a shame we have not been able to make them understand that.

‘It is naturally socially distanced, you only touch your own equipment and it is outdoors.

‘There is in excess of two million people who play the game who could still be maintaining that with two-balls and very strict adherence to the guidelines.’

A spokesman for the Department for Culture, Media and Sport said: ‘Fishing is allowed as exercise so long as participants adhere to the rules on staying local, gathering limits, social distancing and limiting the time spent outdoors.’

And the Department for the Environment, Food and Rural Affairs added: ‘Cabinet Office have now officially confirmed that angling / fishing (incl. sea fishing off private boats, water sports) can be considered exercise and are hence permitted.’ 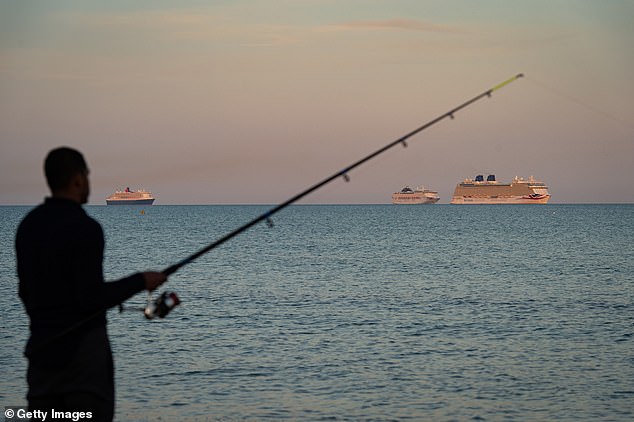 Mr Cook said: ‘We have worked extremely hard to reach this position and we as anglers have a duty to abide by the strict conditions under which fishing is once again permitted.

‘With infection rates and death tolls rising we must stick to the government’s rules and ensure that angling remains part of the solution and does not cause problems.’

He pointed out that organised sorting gatherings are banned, meaning that match fishing is not allowed.

And he added: ‘The exercise is limited to once a day so no overnight fishing whatsoever.

‘To remain within the law you should follow the government’s guidance, and only fish locally.

‘If you have no local fishing available then you will have to take your daily exercise in other ways.