A FOURTEEN-year-old died on Tuesday four days after she was left with horrific injuries from being beaten, strangled, and stabbed 25 times at a strip mall.

Daisy "Jupiter" Paulsen was reportedly skateboarding from her father's house to her mother's at around 7am on Friday morning when she was attacked and robbed. 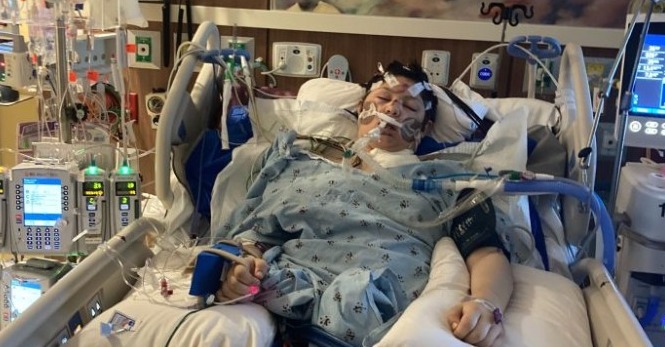 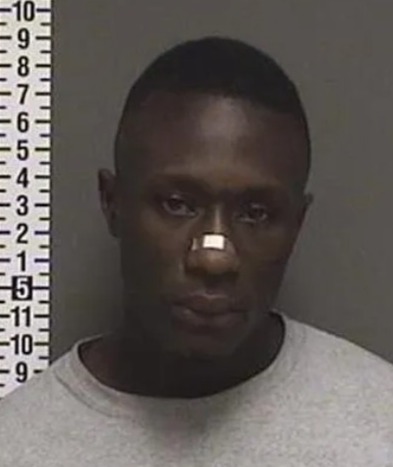 Arthur Prince Kollie, 23, was arrested later that day after a garbage truck driver saw a man fitting his description at the scene, WDAY reports.

Kollie has denied involvement, telling cops in Fargo, North Dakota, that he has a multiple personality disorder and had not slept since taking meth on the afternoon before the stabbing.

Yet he admitted to walking in the area at the time and police officers found fresh cuts to his hands. 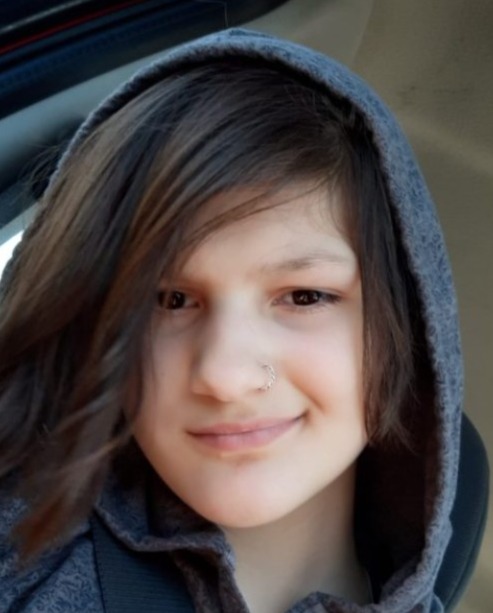 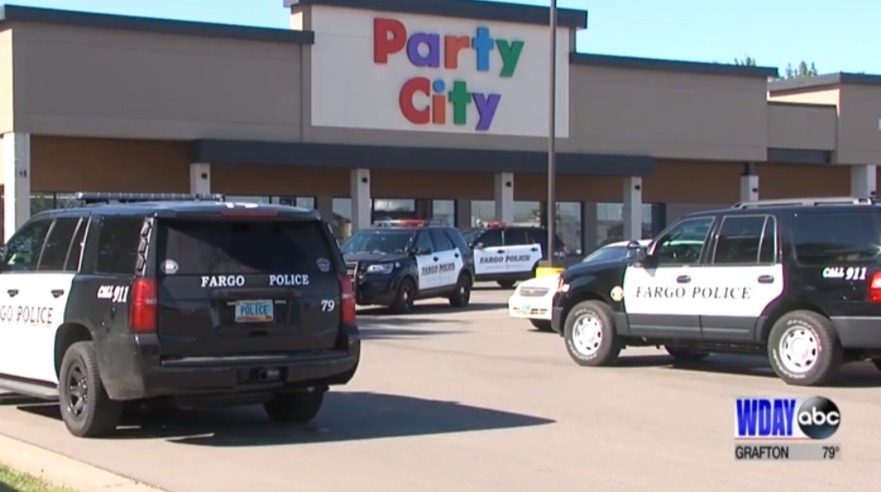 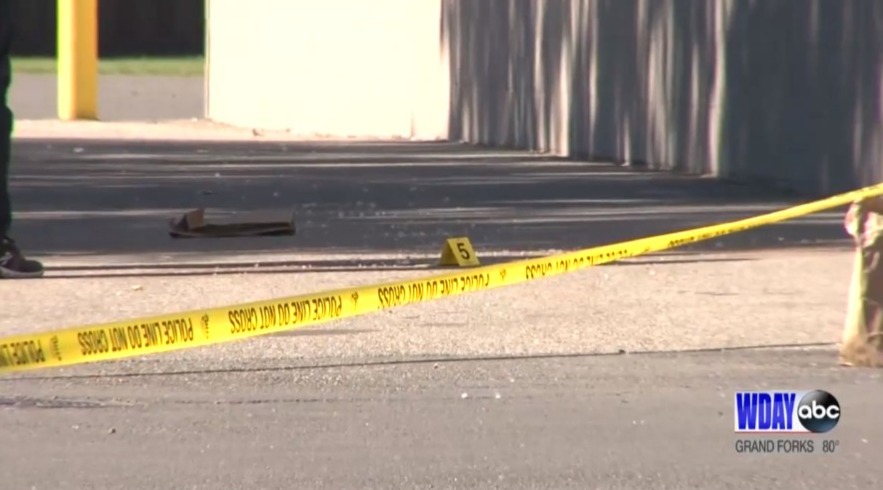 Paulsen was rushed to the hospital after the attack but was declared dead on Tuesday afternoon.

She had undergone surgery for her injuries and was said to be stable from the neck down.

Yet doctors told her family that the damage caused to her brain when she was strangled was too severe.

"We just got word from the Doctor today that Our baby girl is too far gone and there isn’t anything they can do. Just to gather family and to say our goodbyes," her father Robert said on a GoFundMe page.

According to court documents, Kollie reportedly stabbed Paulsen over the course of 20 minutes in an attack that was partially picked up on surveillance footage from a local store.

The garbage worker was driving by and saw a man in a white t-shirt and black pants leaning over Paulsen with one hand on her nose and another on her throat.

The suspect ran from the area but was tracked down to a Walmart a half a mile from the stabbing. 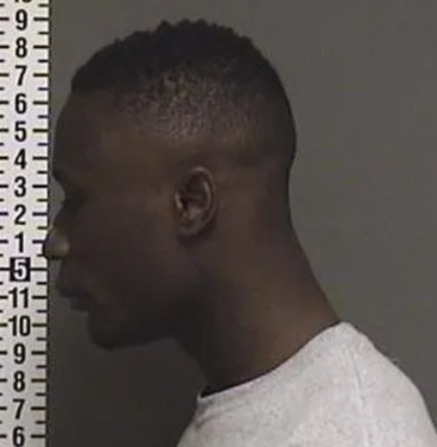 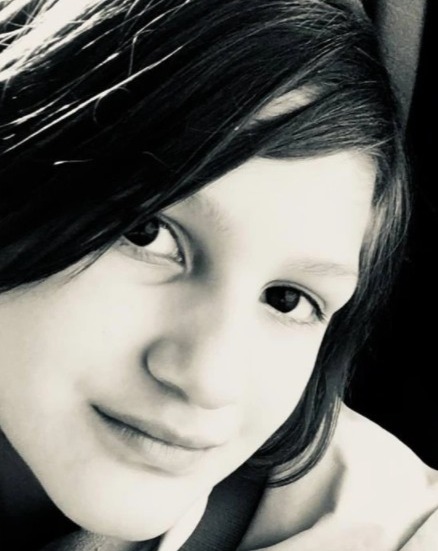 Kollie's bloodied shoes and clothes were found in the changing room of the store.

Surveillance footage also showed him grabbing new clothes and putting them on in the changing room without paying.

Kollie, who has no permanent address, made his first court appearance on Monday and was charged with attempted murder, robbery, and aggravated assault.

However, Cass County prosecutors have said that his charges could now be upgraded to murder.

After being arrested, Kollie told cops that he could "not recall" when being questioned about the incident.

Paulsen's backpack, phone and wallet were missing when she was found.

Kollie was already on probation for a 2017 conviction for simple assault on a peace officer, WDAY reports.

Kollie was sentenced to eight months supervised probation and 27 days in jail for the December incident.

Yet he was released immediately having already served his time.

He is being held on a $1million cash-only bond.

Paulsen's family has said they will now hold two memorials in her honor before her funeral and that her organs will be donated "to try and save some lives."