SEX trafficker Ghislaine Maxwell is set to file for a mistrial after a jury member admitted telling the others of his own experience of abuse to sway them. 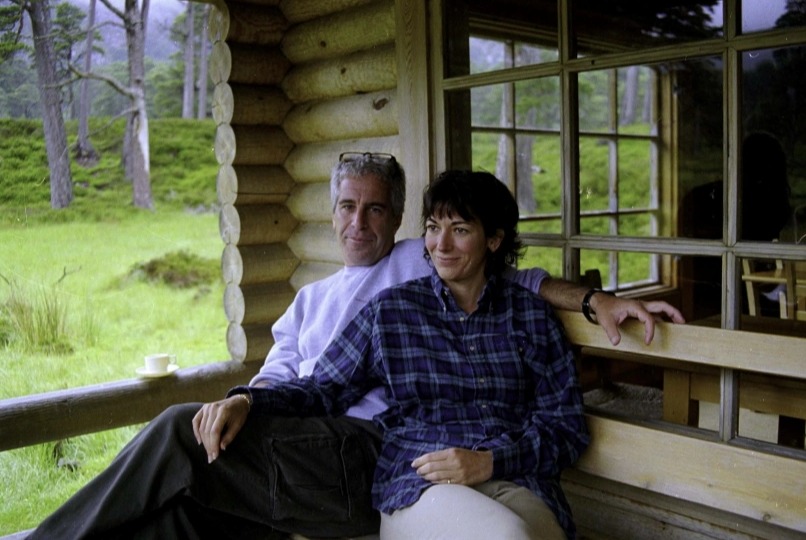 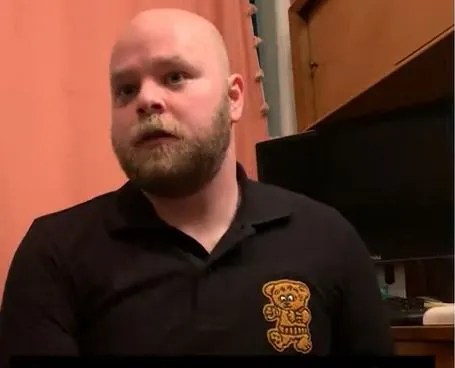 He revealed the jury room went silent when he detailed what happened to him when young, telling them — like the women in the New York case — he could remember only some of what happened.

He said: “When I shared that, they were able to come around on the memory aspect of the sexual abuse.”

Maxwell, 60 — an accomplice of late paedo Jeffrey Epstein — was later convicted and faces up to 65 years in jail.

But last night a source close to the British socialite said: “Her team will raise this with the judge. They see this as grounds for a mistrial. It’s unbelievable.”

Prospective jurors were given questionnaires which asked if they had experienced sexual abuse.

If yes, they had to say if it would affect their “ability to serve fairly and impartially”.

ADELE OF A MESS

Scotty said he “flew through” the questionnaire and would only have answered honestly.

And he said he went into the trial believing Maxwell was “innocent until proven guilty”.

But he said yesterday that Maxwell was “just as guilty as Epstein”, adding: “Predator is the right word. She knew what was happening.”

Prosecutors asked judge Alison Nathan to conduct an inquiry into the claims.

It came as a decision was still awaited on whether a civil sex assault case can go ahead against Prince Andrew.