CHEER contestant Gabi Butler became a fan-favorite on the TV show as a cheerleader for the Bulldogs cheer team at Navarro College.

The nationally-ranked school has produced cheerleaders who went on to become successful celebrities like Gabi. 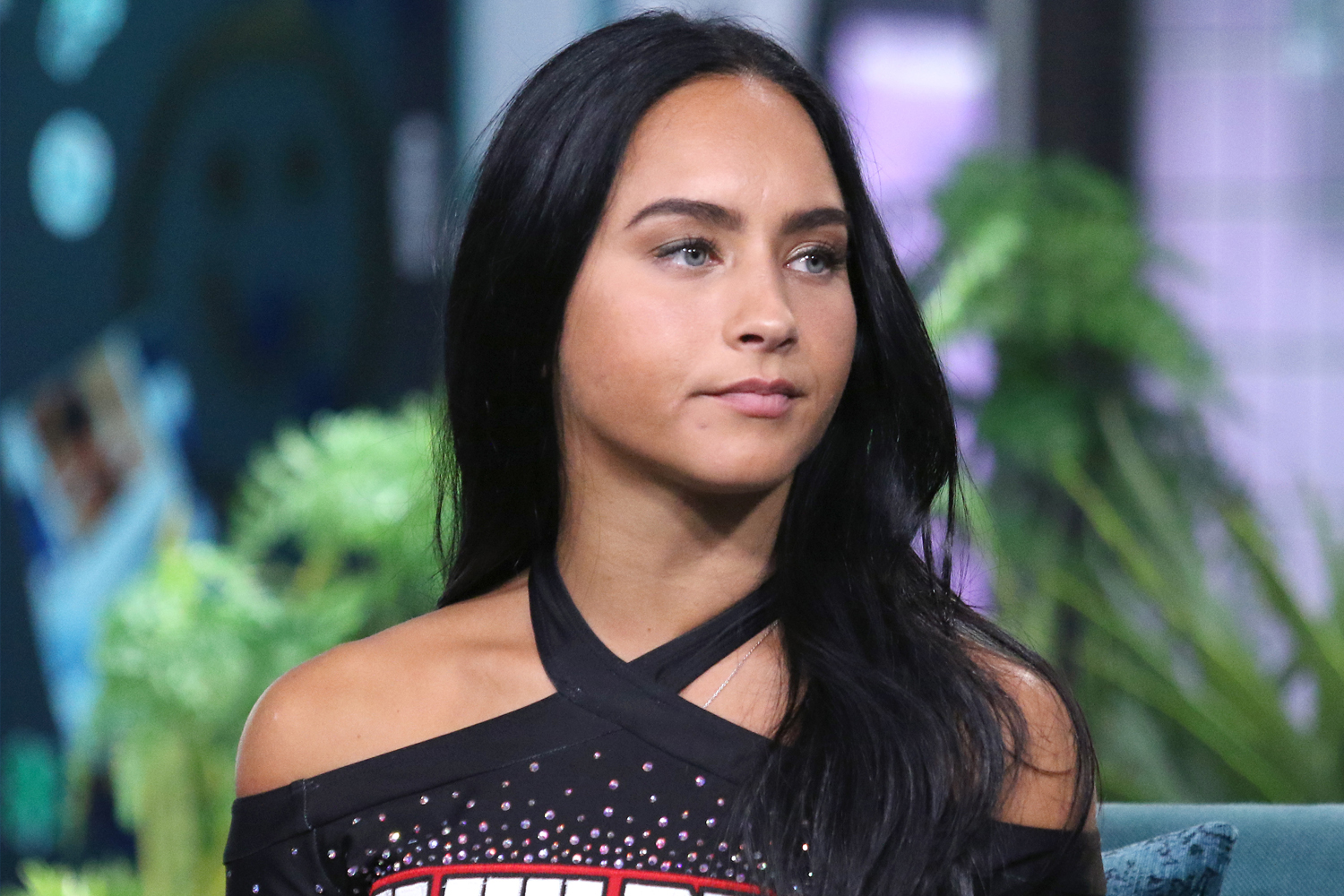 At the end of season one of Cheer, Gabi Butler said she would be leaving the school for good.

She moved on to attend Weber State University in Utah where she said she was impressed by the cheer team's skills.

"I watched Weber and they were just an amazing team and this year they came out with insane skills. So I really was intrigued and I wanted to learn more," Butler said in an interview with HollywoodLife.

The Wildcats Cheer Team at Weber State University won the Daytona NCA Collegiate Championships in 2021 and competes in a different division than Navarro College.

Butler says she has gotten back to a place where she enjoys cheer and game day like she hadn't in a long time.

"The games are genuinely so much fun. I actually enjoy cheering at the games," she said in an interview with Weber State University.

"We get a crowd, and they love our energy, so let’s give it back to them. I am so, so proud to be a Wildcat."

Although Butler left the school, she told Cheer Coach Monica Aldama that should she need someone to help or cover if someone else, Butler would be happy to help.

"I’m always here for you," Butler said she told Aldama. "If you need backup, I will be here." 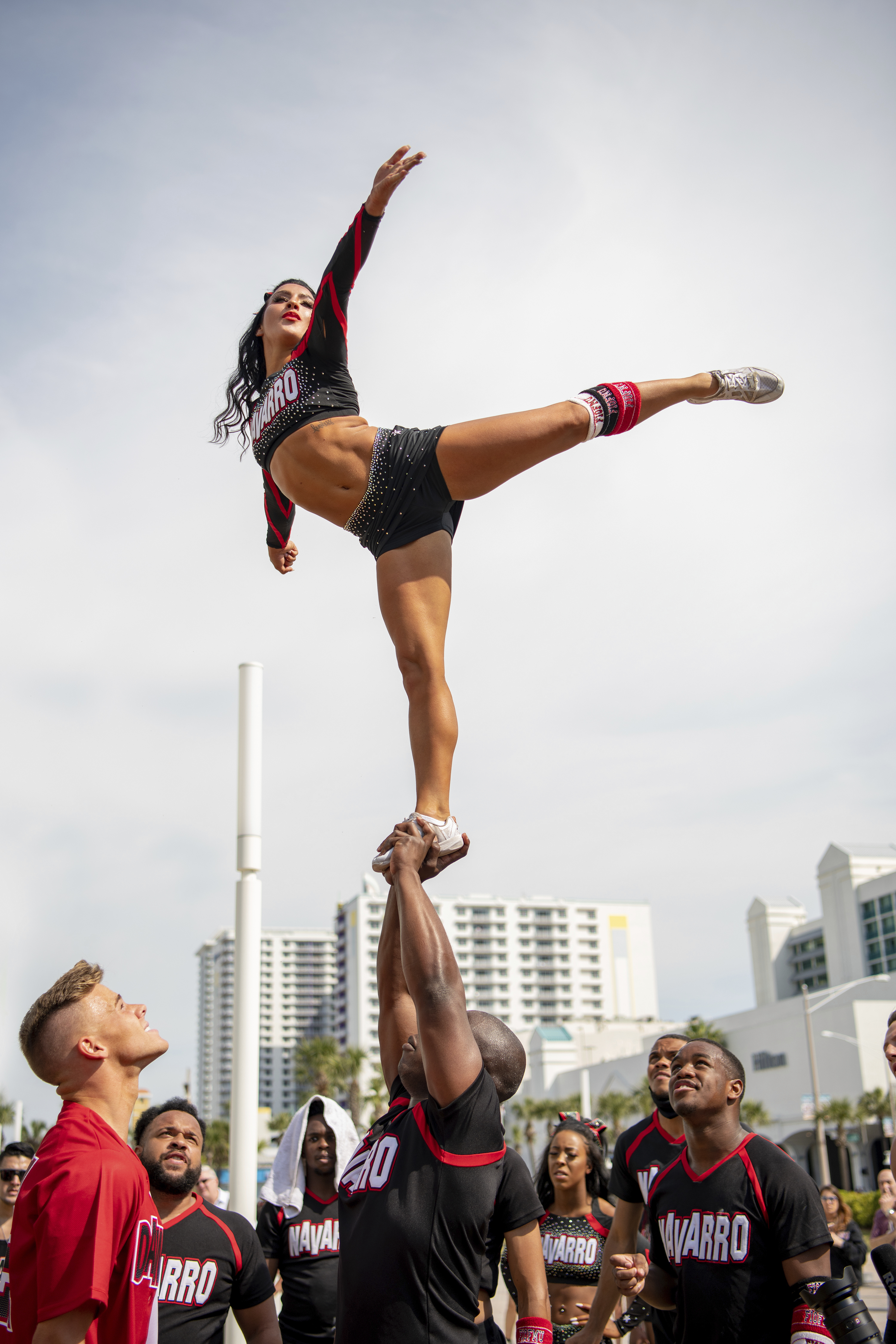 Why was Gabi Butler able to return to Cheer?

Gabi Butler announced at the end of season one of Cheer that she would be moving on from Navarro College in Corsicana, Texas.

Fans, therefore, didn't expect to see Butler back for season two of the show but the cheer coach Monica Aldama said Butler still qualified to come back for this season.

The rules for competitors say their eligibility is only fulfilled if they compete on the show, but when the Covid-19 pandemic forced the show to take a break in 2020, Butler remained able to compete.

Aldama told Hollywood Life, "They don’t use their eligibility unless they actually compete, so some did come back that would have probably not, like Gabi Butler."

She added, "The way cheer works is a little bit different. You get five years of eligibility to compete, and three of those can be at the junior college level.

"So, Gabby had competed for two years with us and then decided to come back for her last year of eligibility at the junior college level, but since the season got canceled, she is now coming back another year, because she does have that eligibility left.”

Where can I watch Cheer?