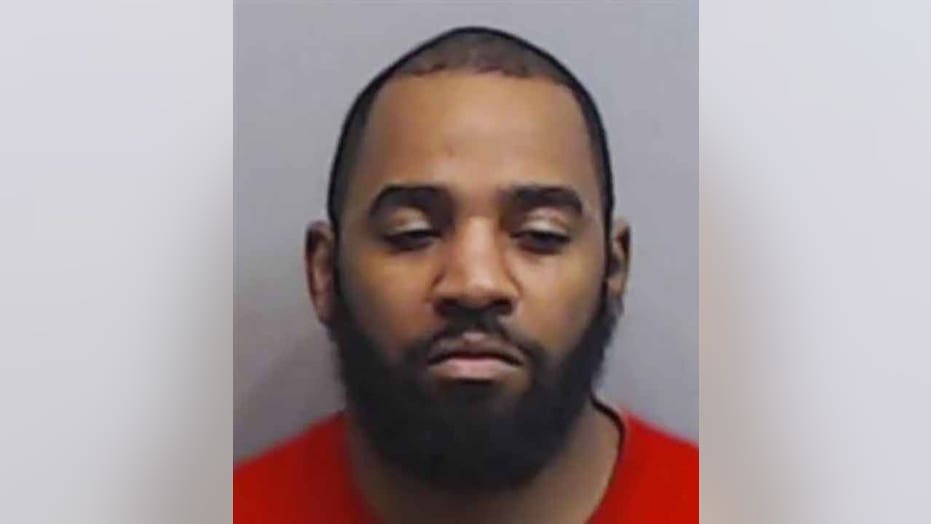 A Georgia man who prosecutors say earlier this year lied to his employer about contracting the coronavirus to obtain paid leave, thus causing the corporation $100,000 in losses to shut down its Atlanta facility and compensate other workers forced to quarantine, pleaded guilty to federal fraud charges Monday.

Santwon Antonio Davis, 35, of Atlanta, pleaded guilty before U.S. District Judge William M. Ray II to a wire fraud charge related to a scheme to defraud his employer, as well as a bank fraud charge relating to alleged mortgage fraud, the U.S. Attorney’s Office for the Northern District of Georgia announced Monday.

He was initially arrested by the FBI in May. Sentencing has not yet been scheduled.

Davis, who worked for a Fortune 500 company with a facility in Atlanta, admitted that he claimed to have contracted COVID-19 and submitted a falsified medical record to his employer, prosecutors said. The name of the company was not listed in court documents.

The corporation closed its facility for cleaning and paid its employees during the shutdown, causing a loss of more than $100,000. Several of Davis’ coworkers unnecessarily quarantined, authorities said.

Davis “caused unnecessary economic loss to his employer and distress to his coworkers and their families,” U.S. Attorney Byung J. “BJay” Pak said. “We will take quick action through the Georgia COVID-19 Task Force to put a stop to Coronavirus-related fraud schemes.” 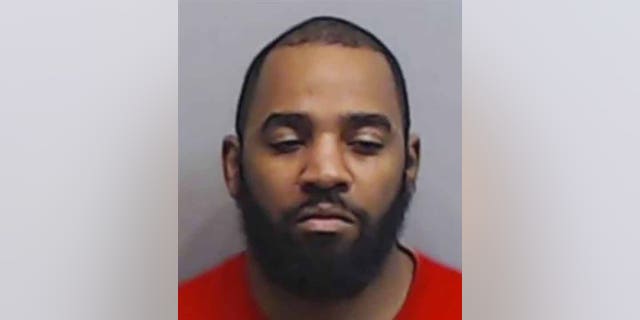 Santwon Antonio Davis pleaded guilty after admitting that he falsely represented he had COVID-19 and to other fraud offenses that were uncovered during the COVID-19 fraud investigation, prosecutors said. (Fulton County Sheriff’s Office)

While on pretrial release, prosecutors said Davis submitted a mortgage application with numerous fraudulent statements, including falsified earnings and employment history. The mortgage company discovered the fraud, in part, after seeing the news stories related to his original COVID-19 charge, according to the U.S. Attorney’s office.

As part of the fraud investigation, FBI agents uncovered another past instance when Davis submitted fraudulent documentation to obtain benefits from his employer in the fall of 2019. The documentation supported a paid bereavement leave claim for the death of his child.

Investigators discovered that “the child never existed and was fabricated so that the defendant could obtain benefits to which he was not entitled,” according to the U.S. Attorney’s office.

“Davis’ streak of lies ended when he took advantage of a pandemic to cause undue harm to the company he worked for and their employees,” Chris Hacker, special agent in charge of FBI Atlanta, said in a statement. “The FBI and our federal and state partners remain vigilant in detecting, investigating, and prosecuting any fraud related to this crisis we are all facing.”

The case is being investigated by the FBI, with assistance from the U.S. Department of Housing and Urban Development Office of the Inspector General. It comes as part of Georgia’s Coronavirus (COVID-19) Fraud Task Force, which aims to better protect from criminal fraud arising from the pandemic.

Davis has a criminal history that involves alleged theft, criminal trespassing and property damage. He has served three prison stints since 2006 totaling about 18 months in custody and was last released in February 2019, the Atlanta Journal-Constitution reported, citing Georgia Department of Corrections records.