EVERTON playmaker James Rodriguez has been "found out" by Premier League rivals because of the weather, claims Gabriel Agbonlahor.

The Colombia international was in hot form in the opening weeks of the season, with six goal contributions in his first four Premier League games. 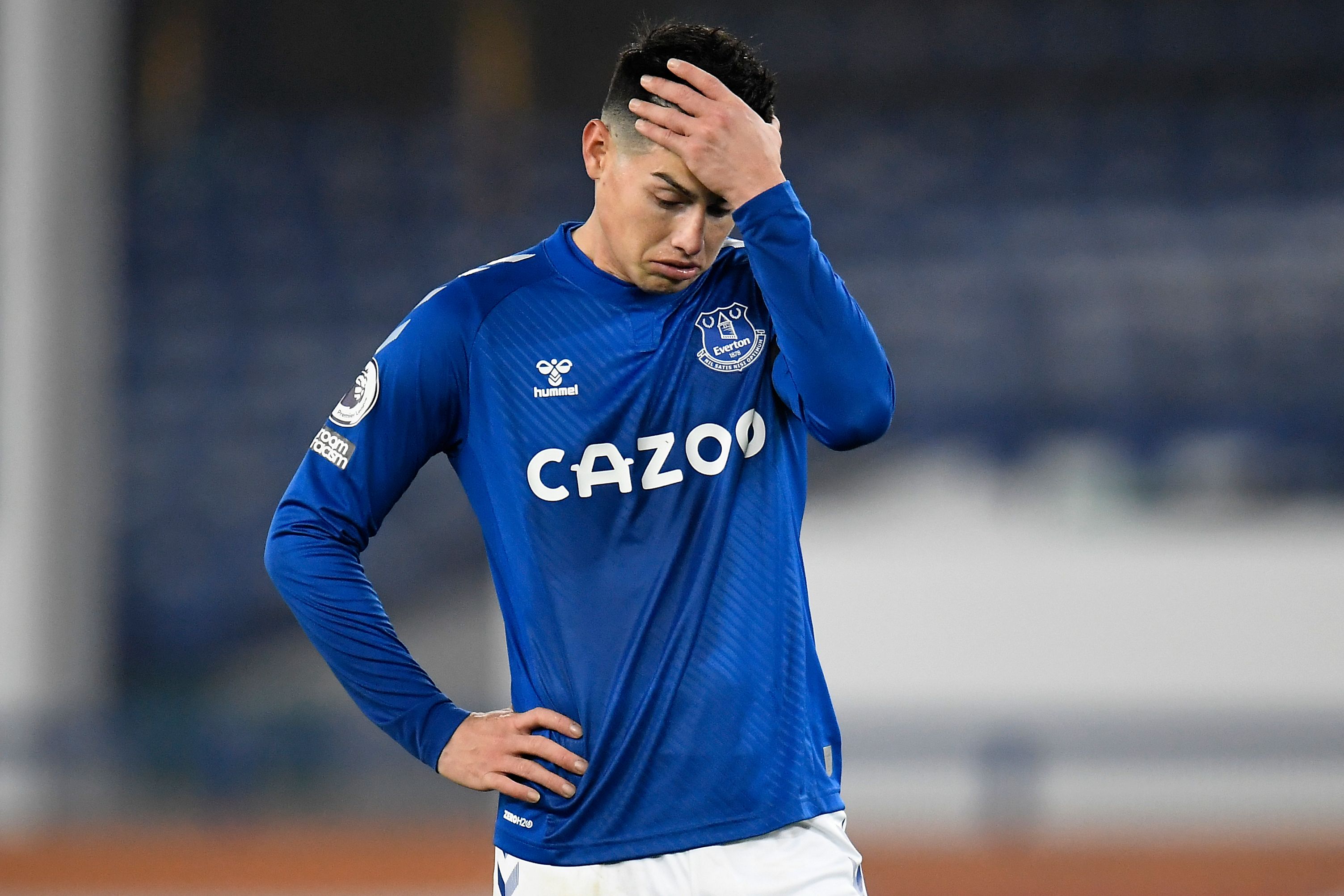 He has struggled of late, however, failing to provide a goal or assist in his last five games.

Rodriguez's downturn in form has coincided with a mixed run of results for Everton, who have slipped to seventh in the table.

And former Aston Villa striker Agbonlahor believes Rodriguez would be out of the starting XI if Toffees boss Carlo Ancelotti had a deeper squad at his disposal.

He told talkSPORT: “I feel with James, it’s got cold hasn’t it.

“He’s got cold and he’s probably thinking, ‘I didn’t realise it was this cold in England’.

“He’s not getting his time on the ball he was getting in the first few games. I think he’s been getting a bit found out, to be honest.

“He’s not really offering the team as much as he should be, and if Everton had a few more quality players on the bench I’m sure James wouldn’t be starting as he hasn’t really done much in the last three or four games.

“[Dominic] Calvert-Lewin and Richarlison need a bit more help from someone else.”

Everton began the season with a bang following Rodriguez's arrival from Real Madrid, winning their opening four games of the campaign.

But the Toffees were on a run of one victory from seven games before last Saturday's 1-0 success against Chelsea at Goodison Park.

Rodriguez missed that game due to injury and will be hoping to return to the squad for tomorrow's trip to Leicester. 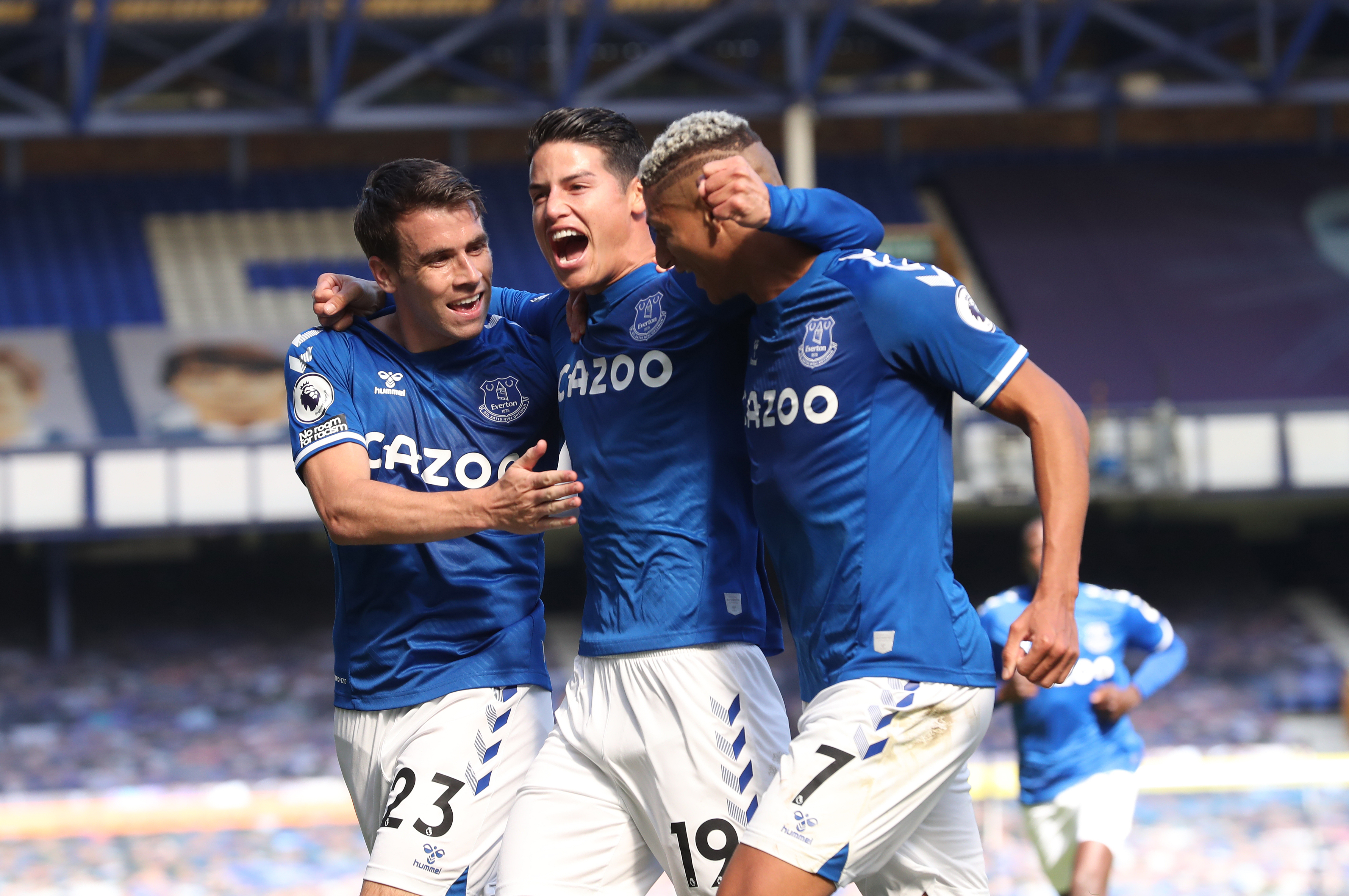