GEORGE Michael's ex-lover Fadi Fawaz has been fined £800 after he smashed a beauty salon window in a "senseless" and "unprovoked" attack.

Fawaz, 44, shattered the window at Le Fix Natural Beauty in Fitzrovia, London on December 21 – just days before the anniversary of George's death. 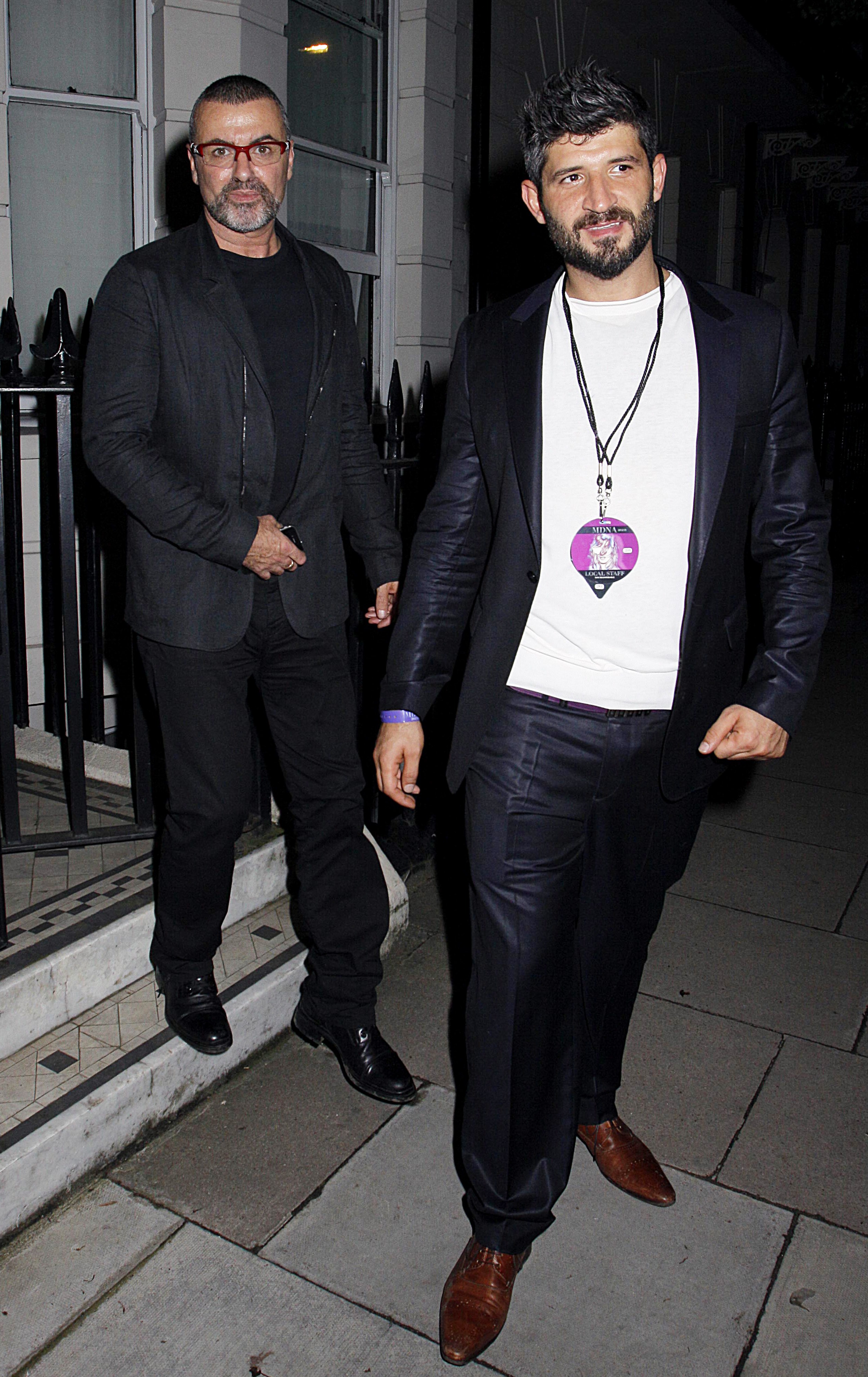 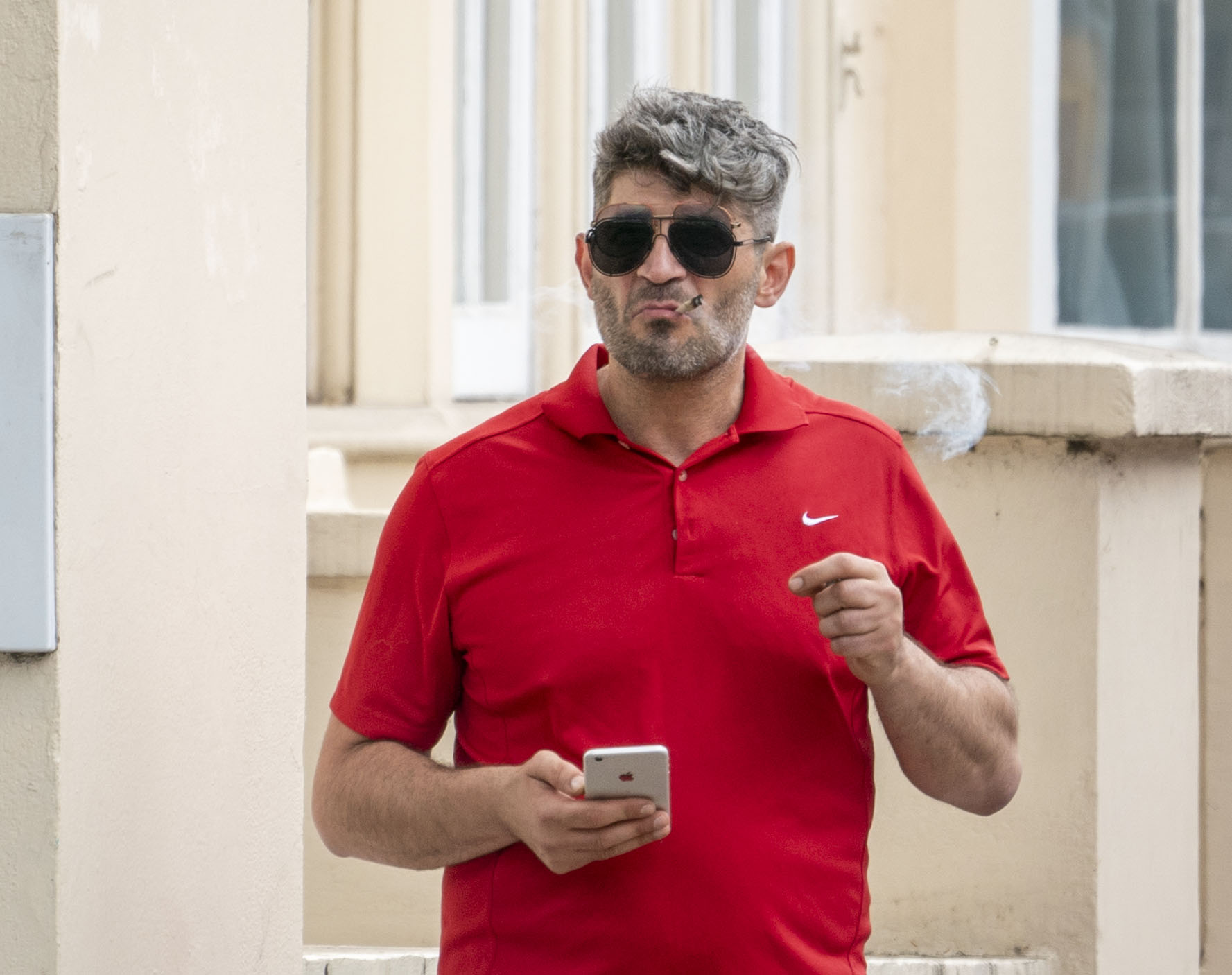 Fawaz turned himself in to Highbury Corner Magistrates' Court on March 13 after a judge issued a warrant for his arrest when he did not show up to four previous hearings.

In court, Fawaz claimed he was attempting to clear the pavement and did not mean to damage the window, which cost £800 to repair.

But he pleaded guilty and was ordered to pay the cost of the damage caused.

After sentencing, senior prosecutor Krista Cronshaw said: "This was a totally unprovoked and senseless attack just before Christmas last year.

"Businesses are going through a difficult time because of the pandemic and incidents like this just add to the worry.

"I'm glad Fadi Fawaz pleaded guilty and hope it gives some peace of mind to the shop owner."

Court documents detailing the offence read: "Without lawful excuse, damaged a window to the value of £800 intending to destroy or damage such property or being reckless as to whether such property would be destroyed or damaged."

The hair stylist, who once counted Naomi Campbell and the Pussycat Dolls among his clients, found the former Wham! star, 53, dead in bed on Christmas Day 2016.

Michael left Fawaz nothing in his £96.7million will.

The pair met in 2009 and became lovers after the singer's split from his long-term American partner Kenny Goss. 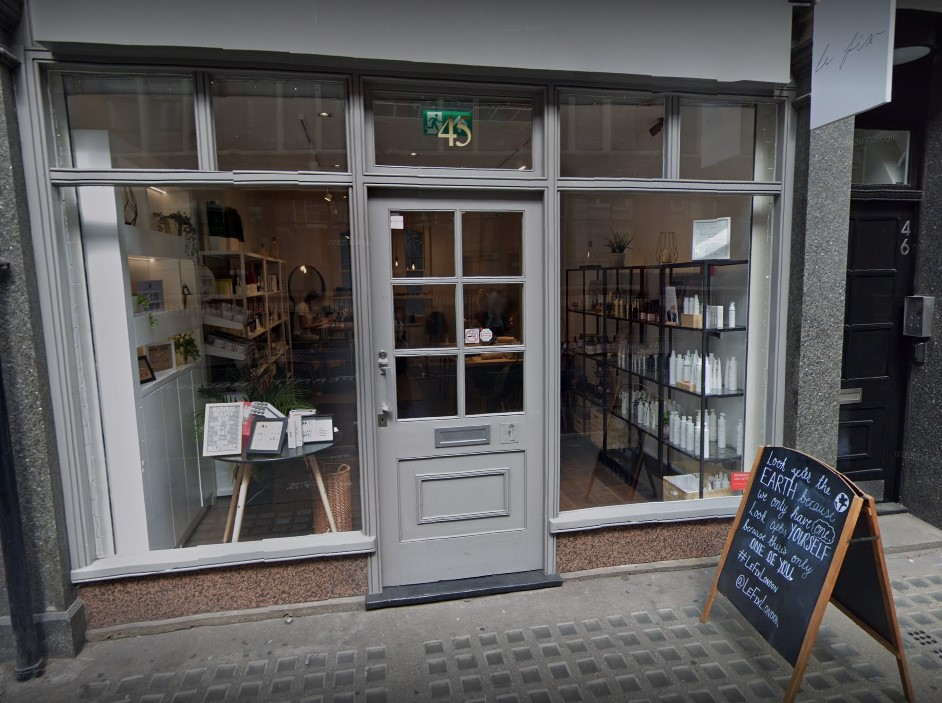 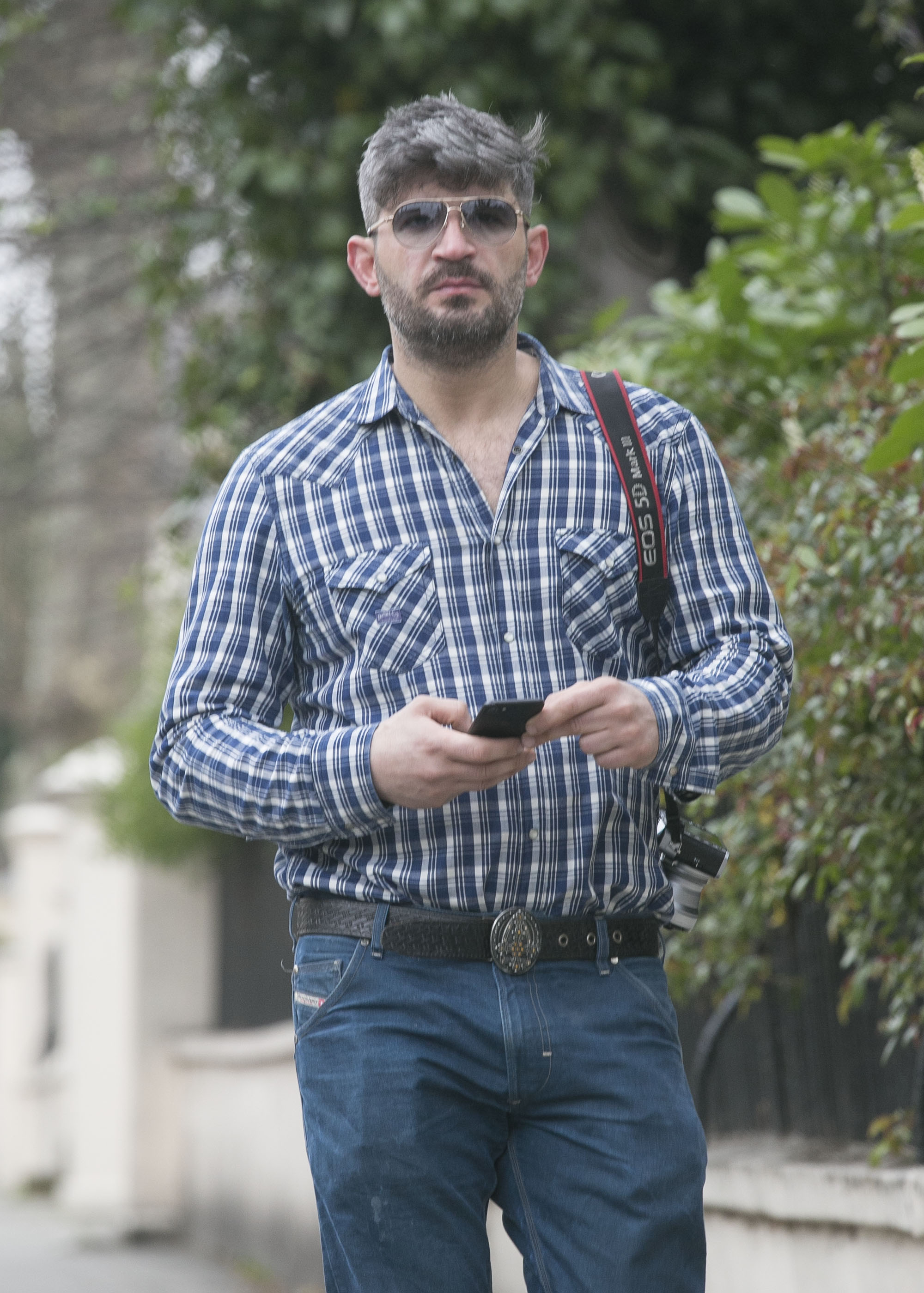