THE teacher who devised LGBT lessons for primary school kids has received a death threat warning him: “You won’t last long.” 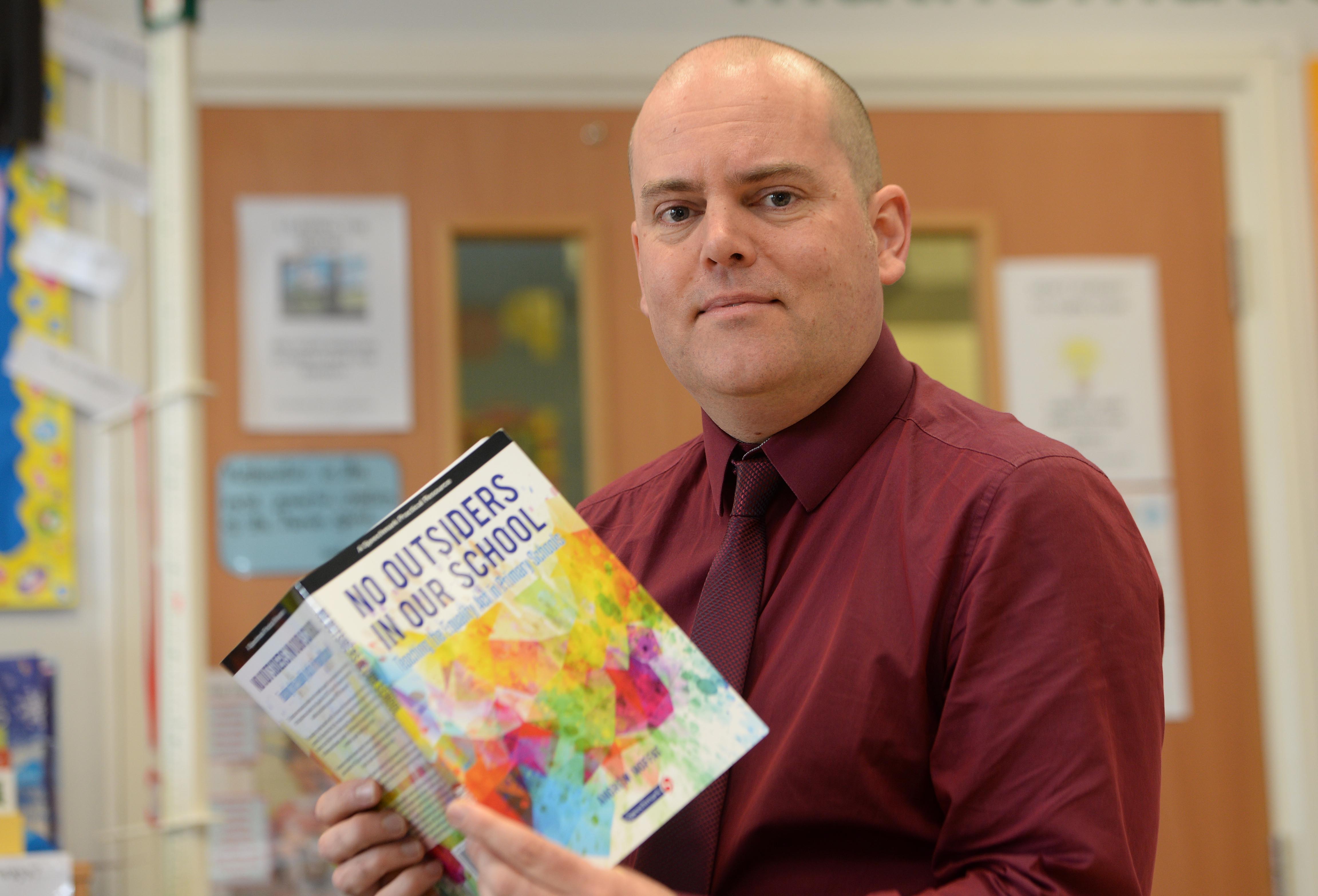 He added: “I have had some very nasty messages and letters.”

The gay assistant headteacher created his No Outsiders course to teach children about diversity, tolerance and acceptance.

But some parents at Birmingham’s Parkfield Community School — where he works — and other schools in the region have been staging protests at the gates.

Yesterday Mr Moffat told Sky News: “I had a message to say, ‘You won’t last long.’

“I suppose you could say that is a death threat — you could look at it like that.”

His interview came as Education Secretary Damian Hinds told heads that parents don’t have the right to veto parts of the new curriculum on relationships and sex education.

Secondary lessons are expected to include LGBT content, while primary schools are encouraged to.

Protests have been led by mainly Muslim parents who claim lessons about homosexuality are un-Islamic.

Mr Moffat, who has an MBE and is up for a global award, thinks they should not pick and choose which parts of the Equality Act kids learn.

He said his lessons do not refer to sexual acts and pupils are just read stories where people have different families.

As a result of the disruption from daily demonstrations, his school has suspended its programme until an agreement can be reached with parents.

By law, relationships and health must be taught at primary schools from next year. Secondary lessons are expected to include LGBT content, while primary schools are encouraged to.

Yesterday Mr Hinds wrote to the National Association for Head Teachers saying consultation does not “provide a parental veto”.

He went on: “I recognise that the issues we have seen in Birmingham in recent weeks are ones that people feel very strongly about. I have found the reports of teachers feeling intimidated very concerning.”

NAHT chief Paul Whiteman said: “The law that permits a person to follow their chosen religion without being discriminated against is the same that protects someone’s sexual orientation, disability or race.”

PARENTS do not have a veto over the sex and relationship education their kids are taught  in school, Damian Hinds yesterday warned.

The Education Secretary said that while families should be consulted, they do not get the final say on the controversial lessons.

His intervention, in a letter to a union boss, comes after hundreds of parents staged angry protests and pulled their kids out of LGBT classes at schools in Birmingham.

Mr Hinds tore into groups who have pedalled “myths and misinformation” to stoke up opposition to the lessons.And he said that while different parents will take different views on what their kids should be taught and at what age, the final say lies with heads.

Mr Hinds said in his letter: “I want to reassure you and the members you represent that consultation does not provide a parental veto on curriculum content.

“We want schools to consult parents, listen to their views, and make reasonable decisions about how to proceed – including through consideration of their wider duties – and we will support them in this.”

His comments came in a letter to Paul Whiteman, general secretary of the National Association for Head Teachers (NAHT).

Mr Whiteman earlier this week warned that teachers have been physically threatened and kids left too scared to go to school because of the demonstrations.Mr Hinds desperately tried to reassure headteachers in his letter.

He wrote: “I recognise that the issues we have seen in Birmingham in recent weeks are ones that people feel very strongly about, and building consensus is not always easy.

“I have found the reports of teachers feeling intimidated very concerning and my department is supporting the dialogue between the school and parents to find a way forward.”

A string of school in Birmingham, including Parkfield Community School, have seen protests by parents not wanting their children being taught about same sex relationships. 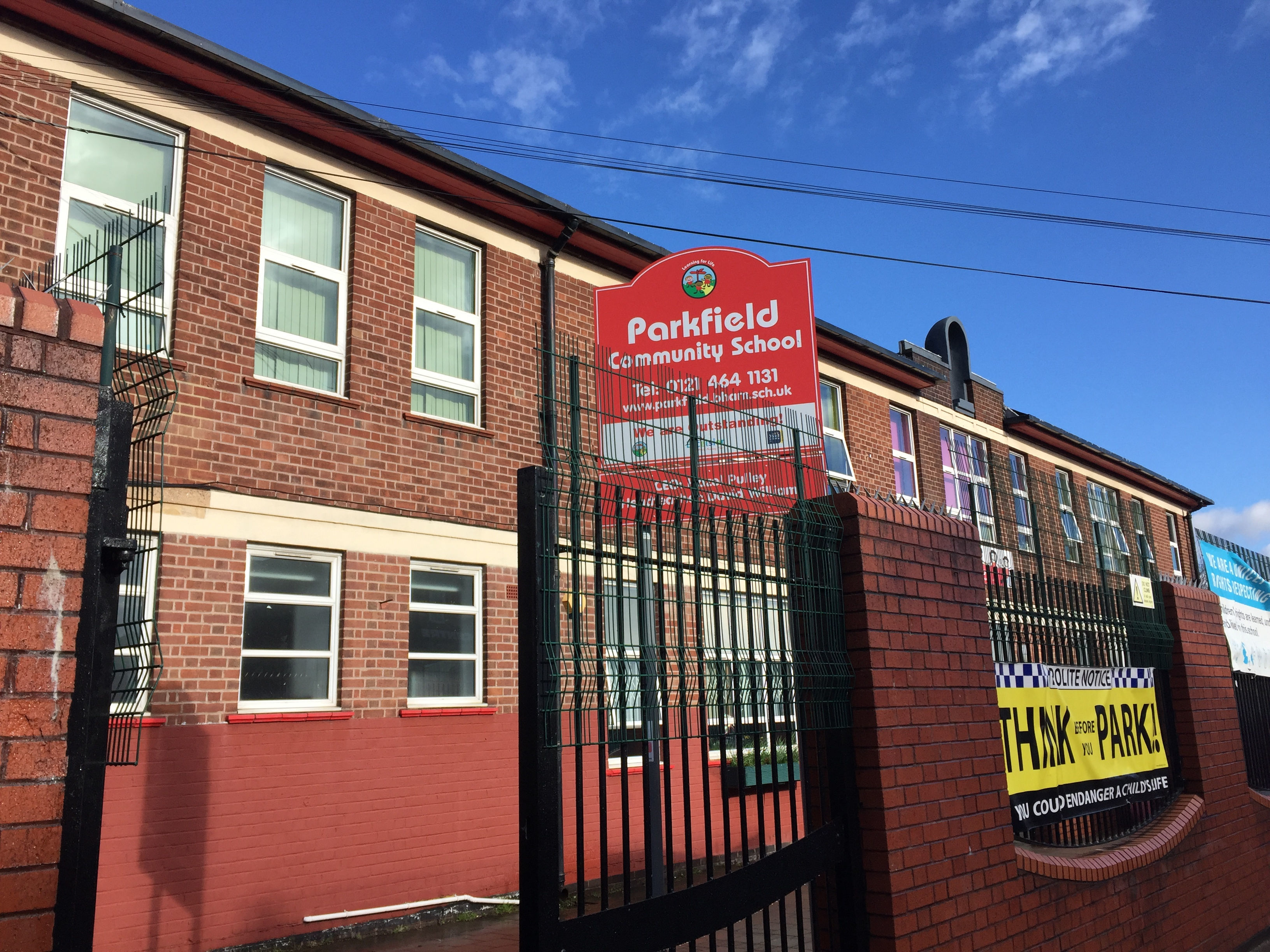