Family first! Amanda Stanton reminded her followers that her daughters are No. 1 in her life after the Bachelor alum’s split from Bobby Jacobs. 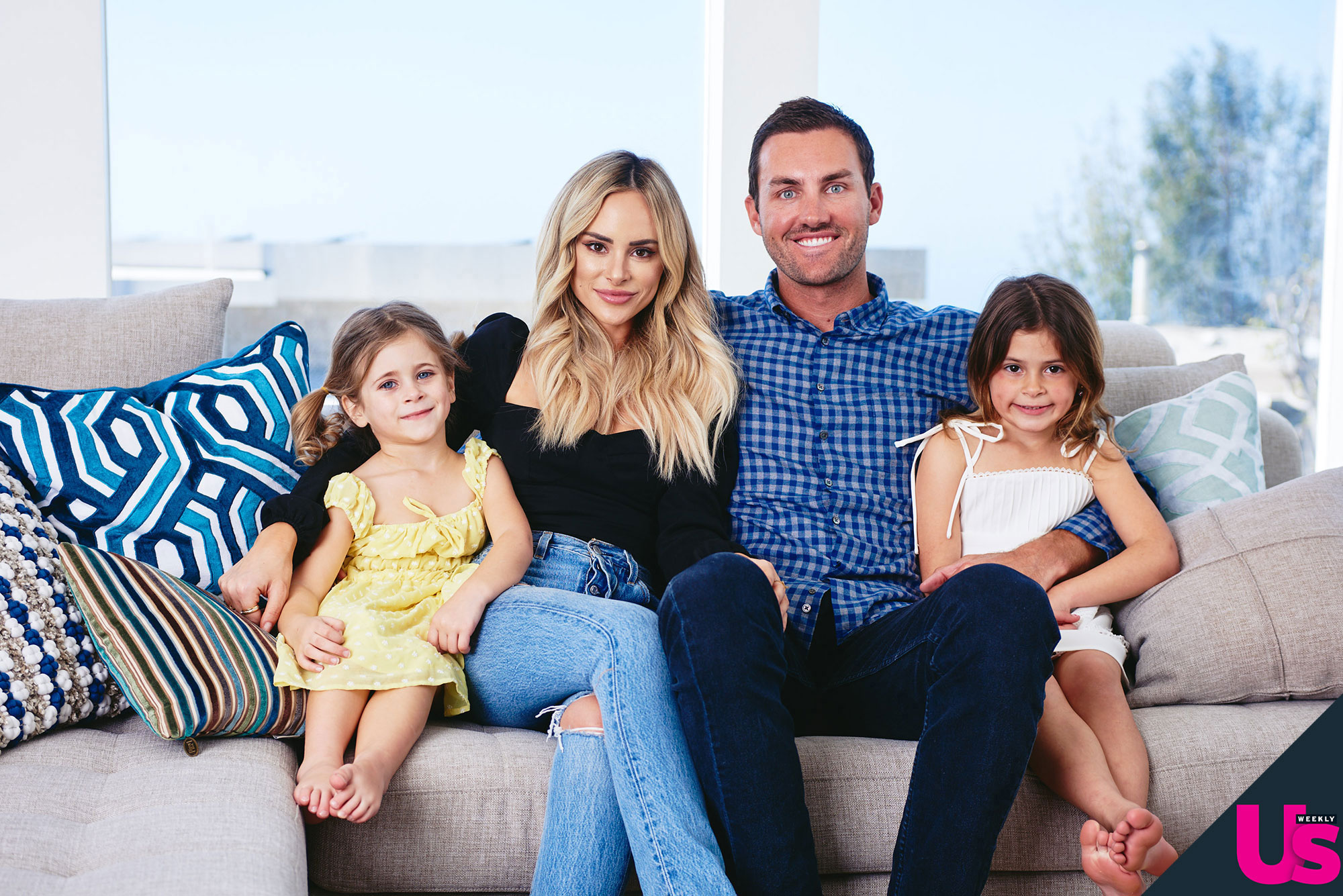 This comes three days after news broke that the Bachelor in Paradise alum split from her boyfriend.

“There was no cheating,” the Tillow cofounder, 33, wrote on Instagram at the time. “I’d always be there for the girls and I’ve voiced that many a time. Coming from having a deadbeat Dad I’ve chosen to live my life nothing like him. They touched my heart and vice versa. No matter what I’ll always be around for them.”

Stanton confirmed the split on Monday. “My kids know, no matter what, they are always my number one priority,” the Lani the Label founder said on her Instagram Story. “Always. I remind them that every single day. They never feel like I’m choosing a guy over them, and that’s the silliest assumption about me that I’ve ever heard.”

She added: “Secondly … I was completely blindsided [by the breakup] and it just happened very suddenly. Before I get into it, Bobby didn’t do anything wrong, so don’t go hating on him for it. Yes, I was surprised, but it’s OK.”

The ABC personality told Us Weekly exclusively last month that she and Jacobs had moved into a Laguna Beach home and were talking marriage and more kids.

As for his relationship with Kinsley and Charlie, Stanton told Us at the time, “He’s, like, the guy that’s always around. He’s always helping them with things. So, I think he’s like a father figure to them. Charlie says that he’s her best friend, so it’s really cute.”

Stanton shares the little ones with her ex-husband, Nick Buonfiglio, from whom she split in 2015.