GAVIN Williamson has been accused of letting down Afghan interpreters after none of those promised sanctuary in the UK have arrived.

Of the 50 people that were told they would be able to travel to Britain not one has happened, with Williamson previously promising to give them refuge. 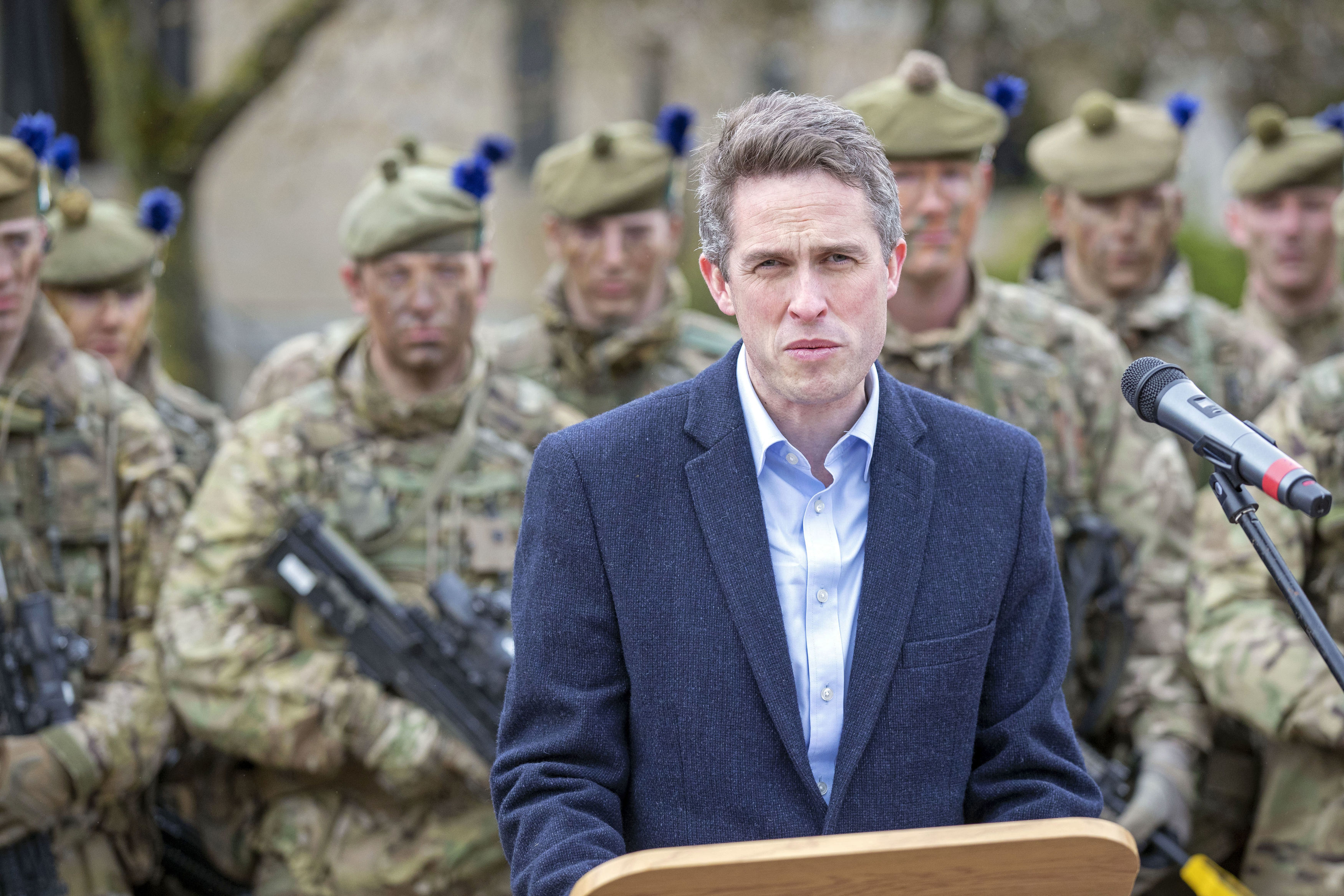 The Defence Secretary promised last June to tear up the previous policy, and has since been accused of “empty words” after vowing to honour their “extraordinary service“ to help British troops.

Those who have helped Brit soldiers have been putting their lives on the line in Afghanistan because of increasing threats in their homeland.

Colonel Simon Diggins, a former defence attaché at the British embassy in Kabul, criticised the Ministry of Defence, telling the Daily Mail: “Despite the Government’s promise of a relaxing of the criteria for our interpreters coming to this country, to date, as far as we can tell, not a single additional interpreter has been helped.

“This is beyond disappointing – these are tragedies in the making. Our former interpreters’ lives, and those of their families, are on hold, while we wait for the Government just to do the decent thing. How much longer must we wait?’”

Williamson claimed that up to 200 people would benefit from his new policy which included the relocation eligibility criteria extended by six years and account for 50 interpreters and their families.

Last night Mr Williamson said he would look into the issue as a “matter of urgency”, adding: “This is taking longer than we hoped.”

An MoD spokesman said: “Our specialist team is working hard to identify which Afghan interpreters are eligible for relocation under the expanded scheme.

MOST READ IN news 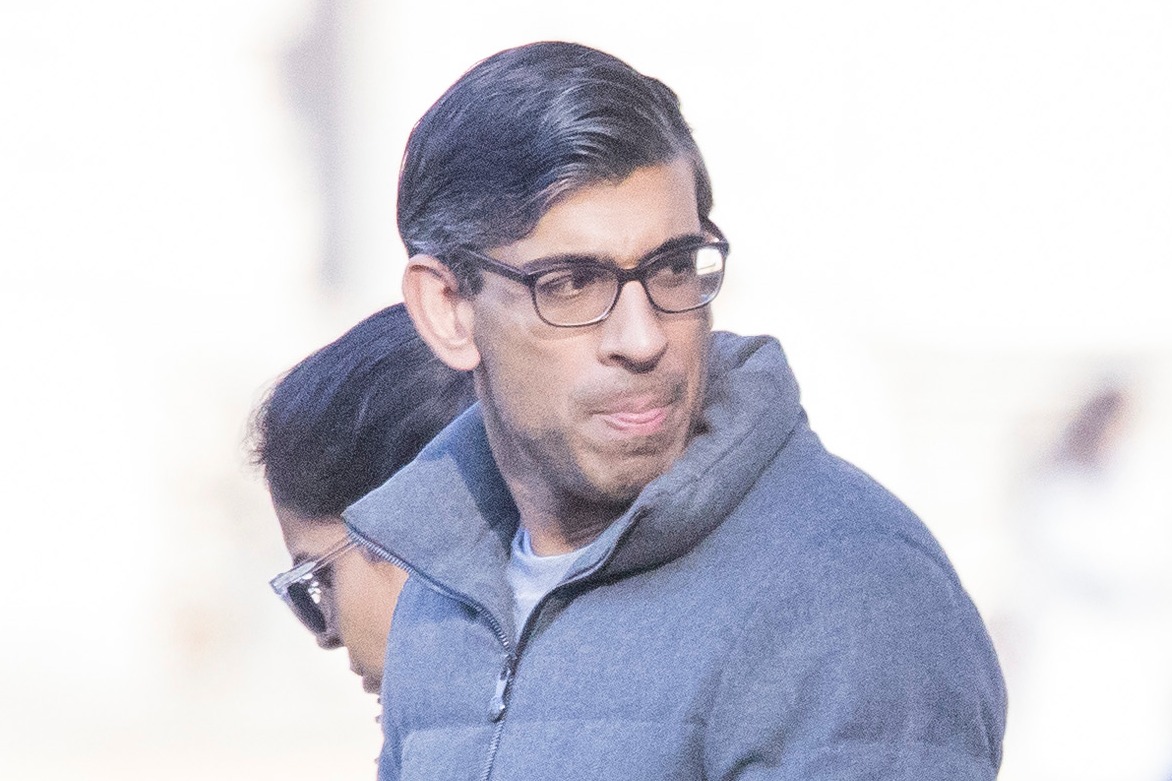 Hardworking Brits will pay £1.1million in tax during their lifetime 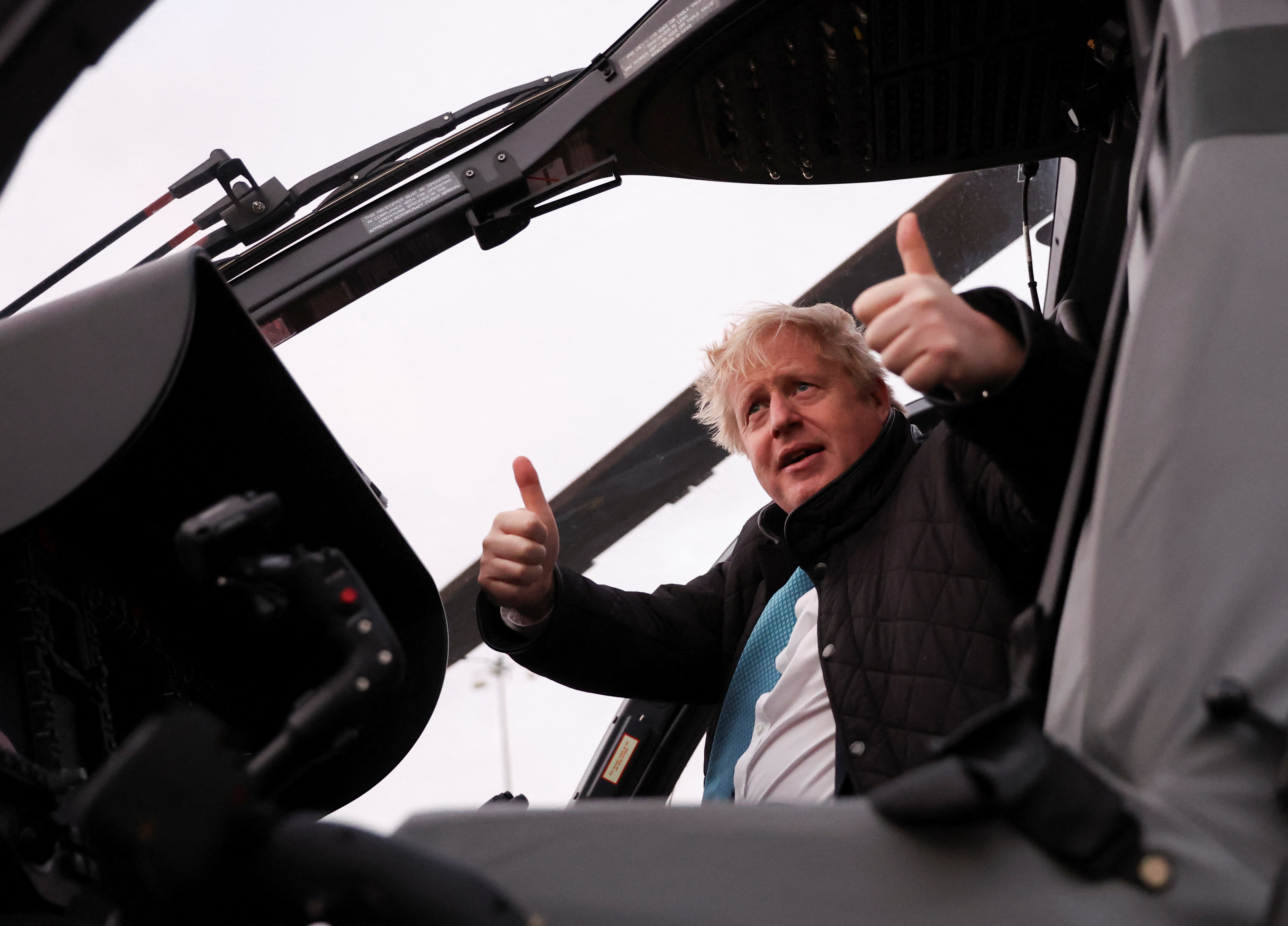 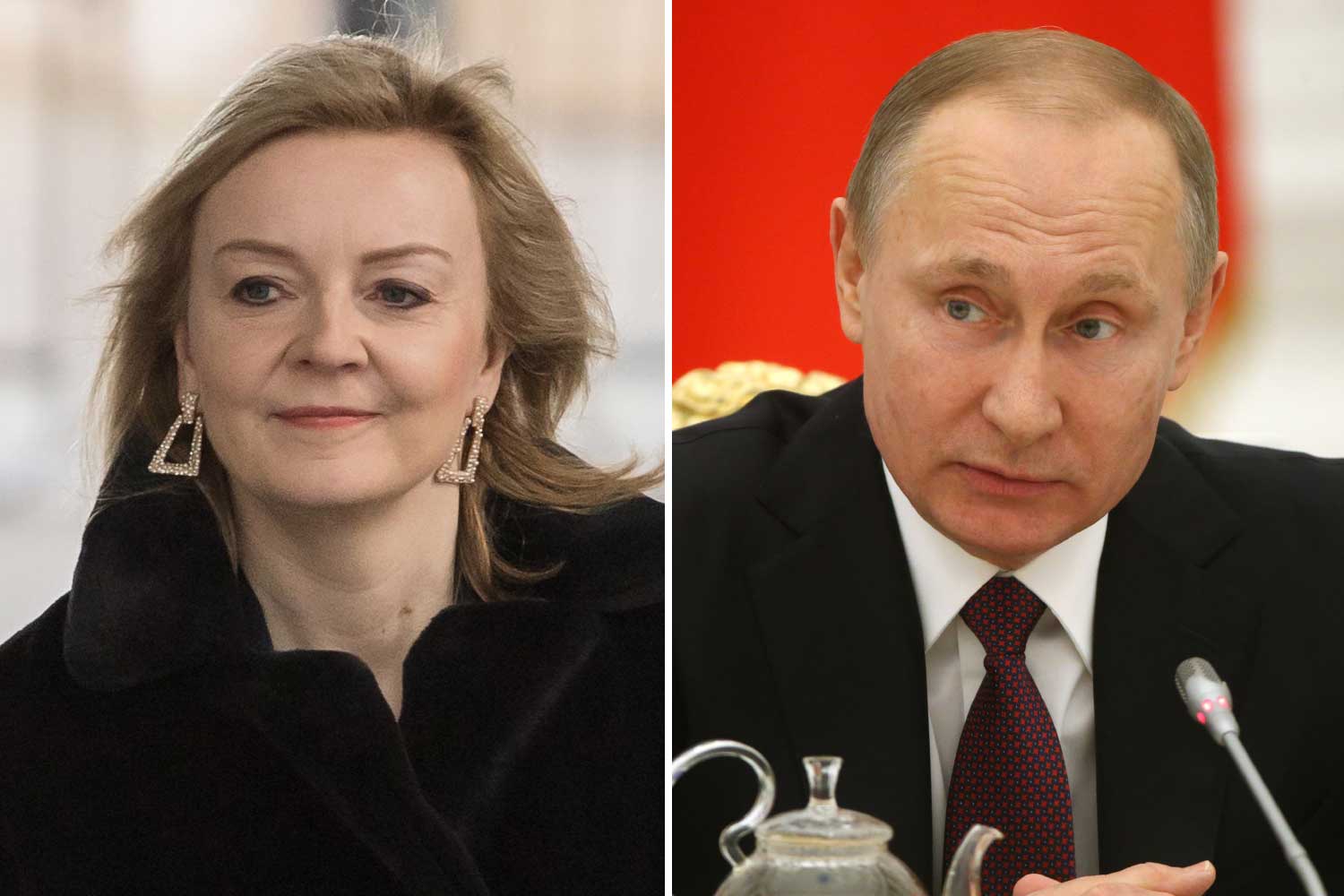 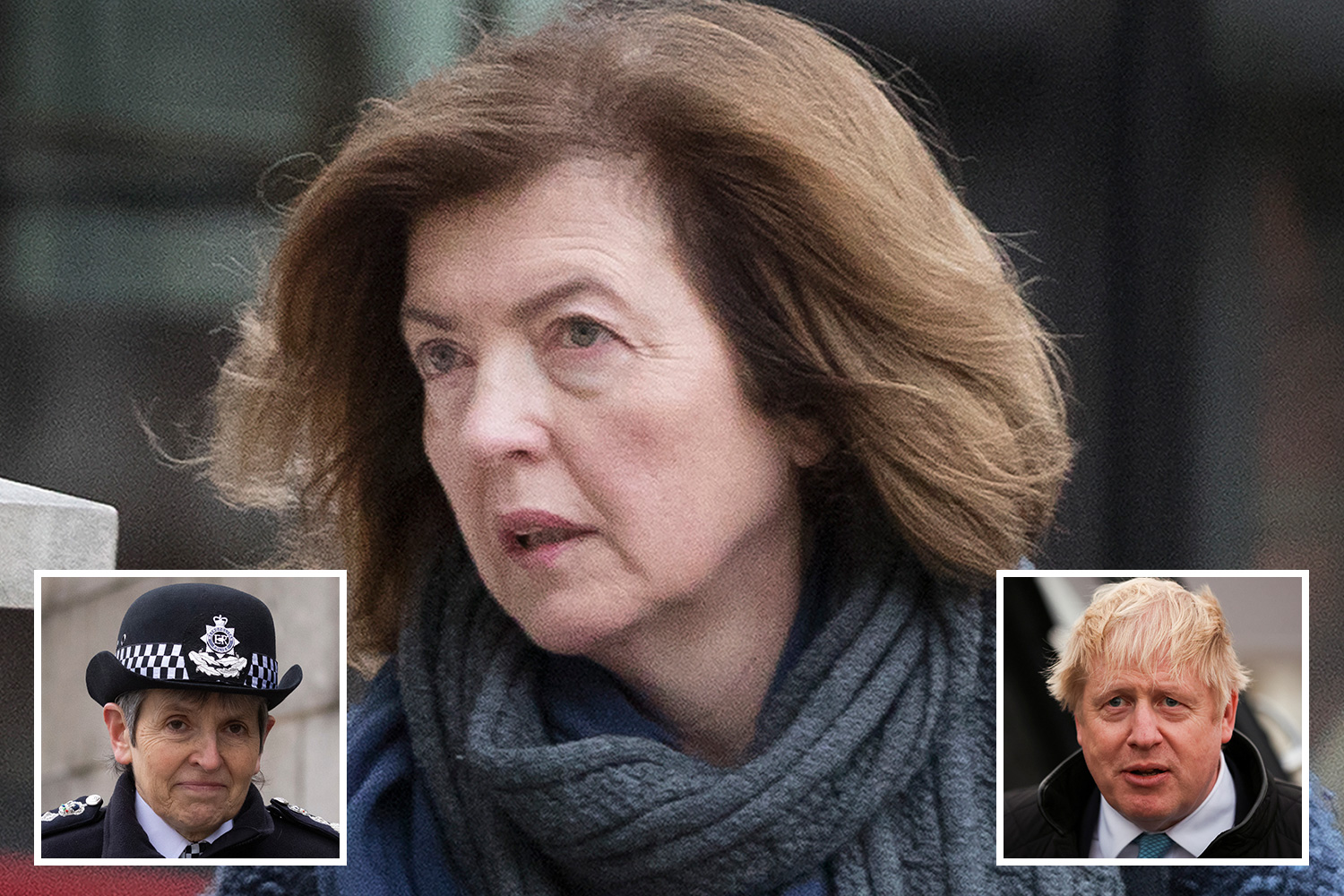 “This requires close collaboration with other Government departments, the Afghan government and the International Organisation for Migration, and therefore takes time.

“We encourage anyone who experiences intimidation because of their employment by the UK to contact our Intimidation Investigation Unit.”

A total of 1,150 Afghans have been rehomed in Britain under the previous scheme with another 400 interpreters bring offered financial or training packages in Afghanistan. 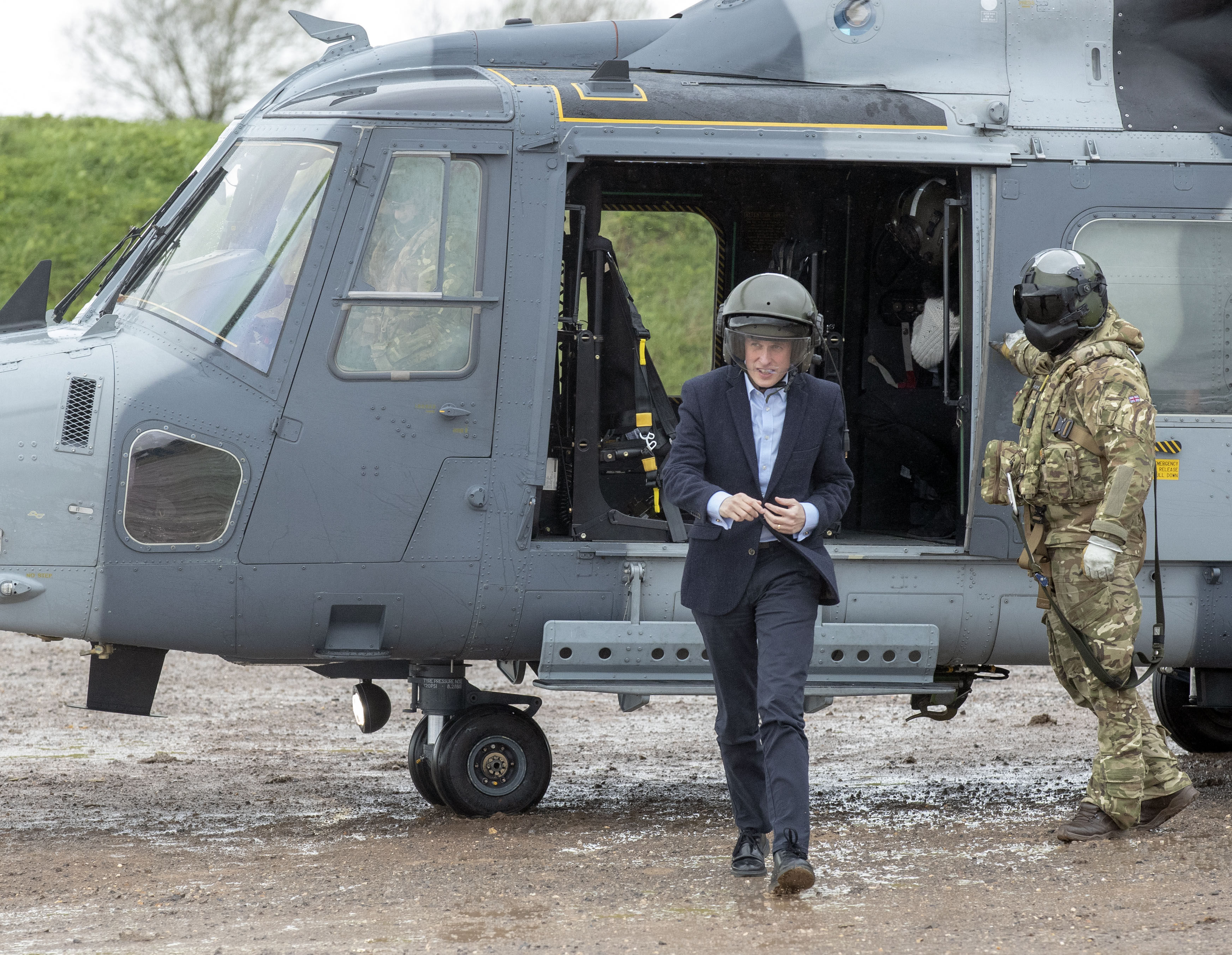