A DRUNK teenager crashed into a McDonald's after trying to use the drive-thru after a night at the pub.

Taylor Steel, 19, smashed his VW Golf into the fast-food restaurant at Buck Barn services near Horsham, West Sussex at around 10.25pm on November 26. 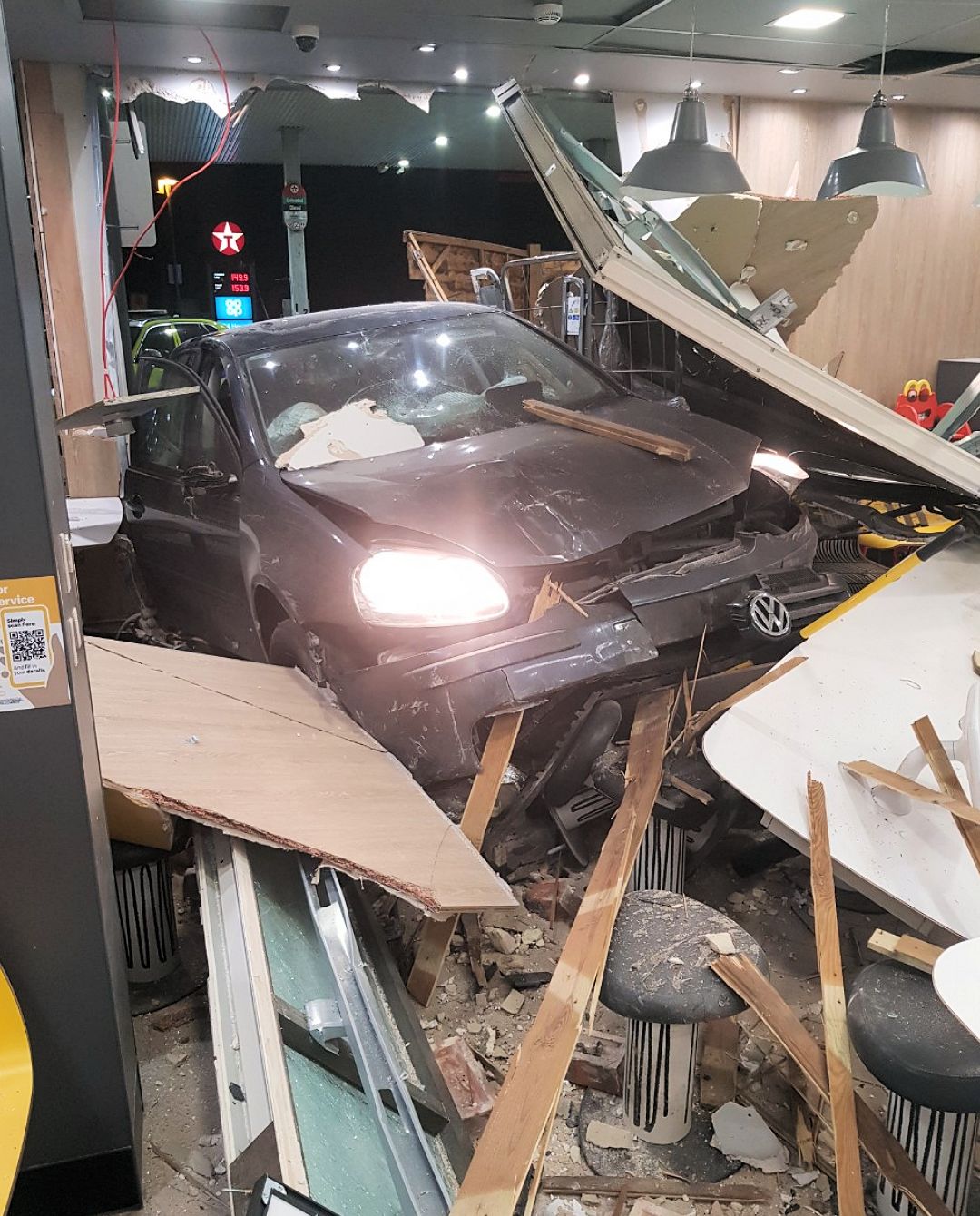 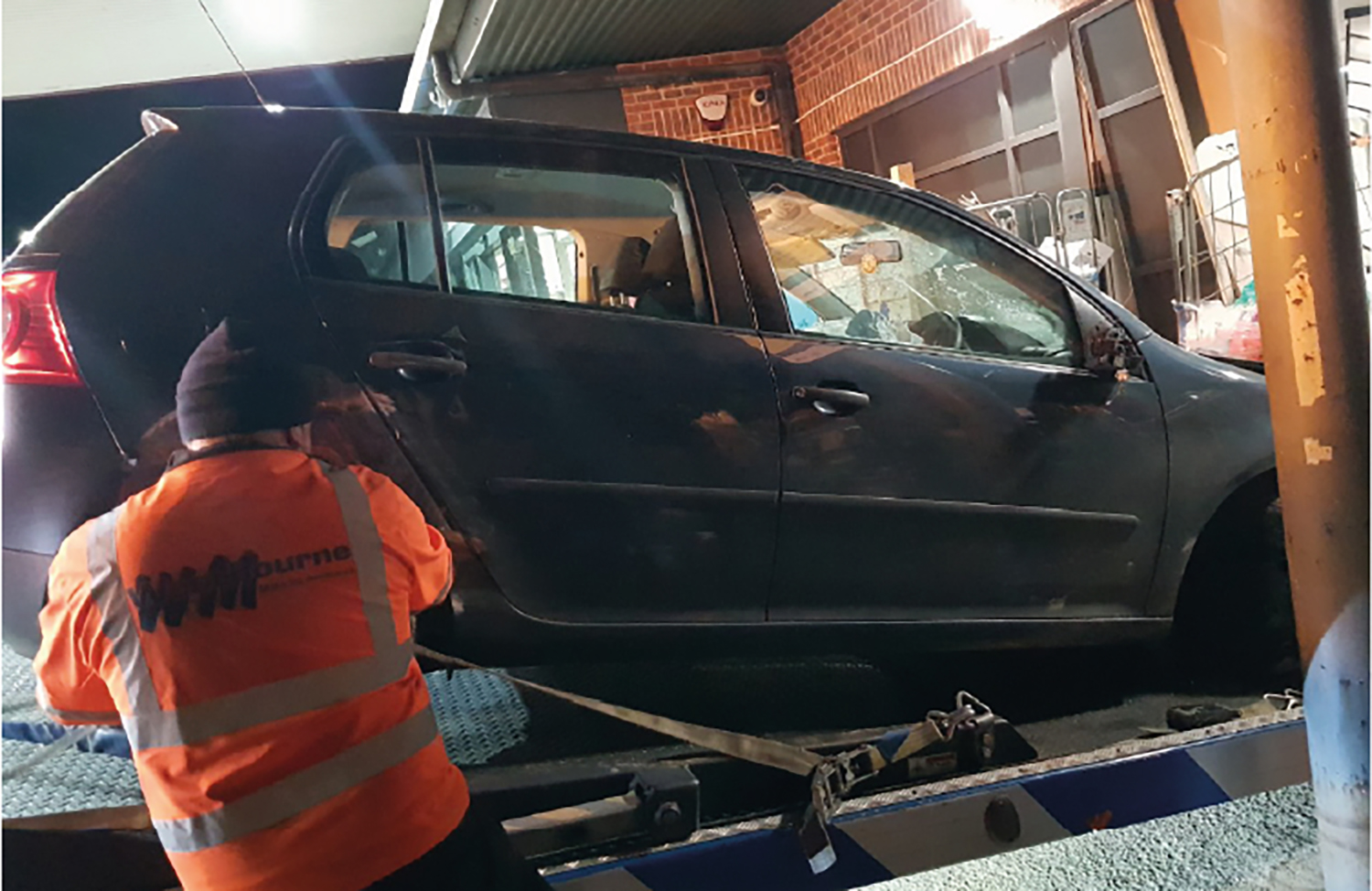 The teenager was drinking beer at the pub and told cops he didn't know why he drove his car or where he intended to go.

Steel was almost three times over the legal limit when he pulled into the drive-thru.

His Golf smashed through a wall and ended up mostly inside the restaurant, leaving parts of the wall and debris strewn on the floor.

Cops were called and Steel failed an alcohol breath test. He was arrested and later pleaded guilty to drink driving.

A Sussex Police spokesperson said: “Steel appeared before Crawley magistrates’ court on 25 January, where he pleaded guilty to the offence and was disqualified from driving for 24 months. 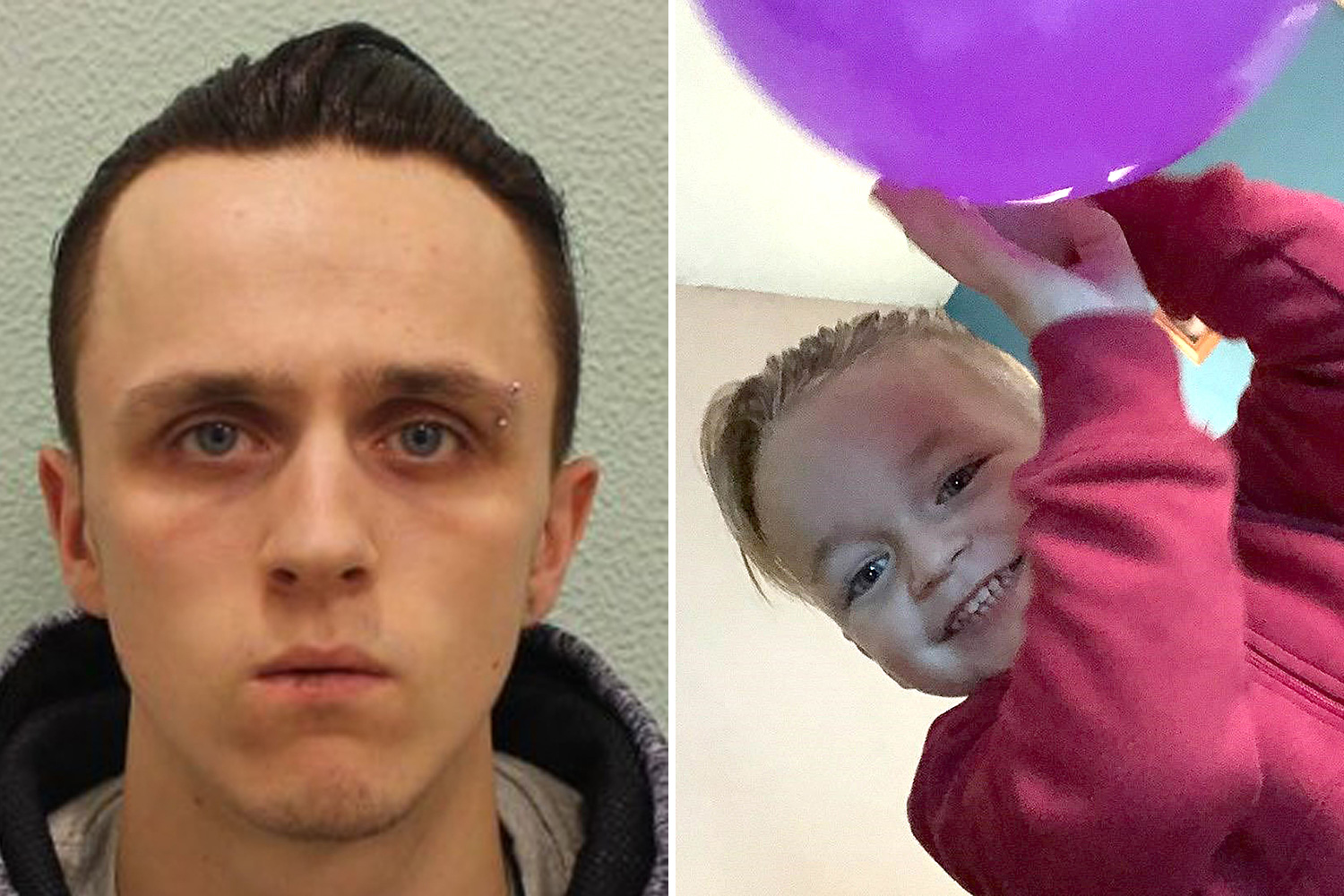 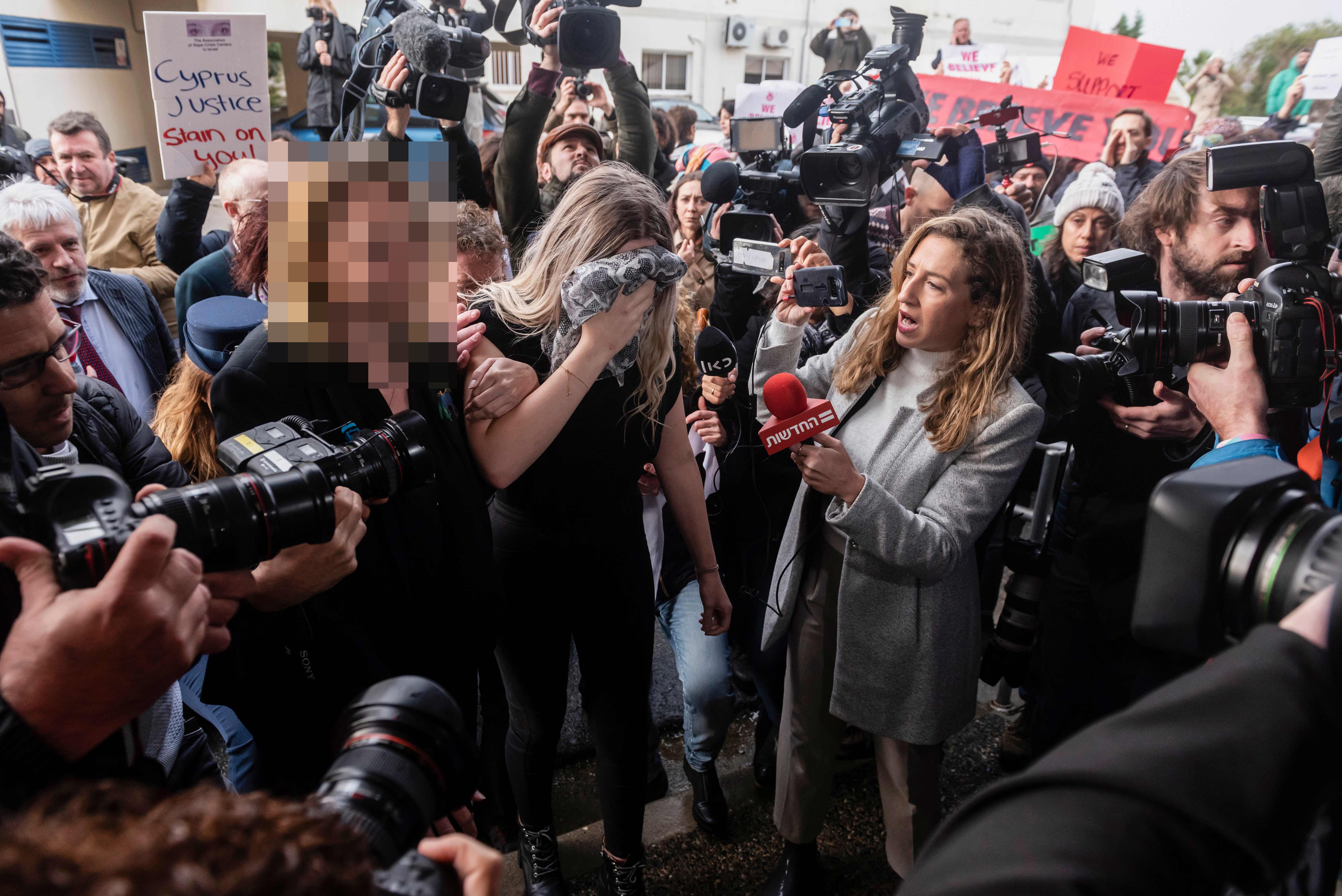 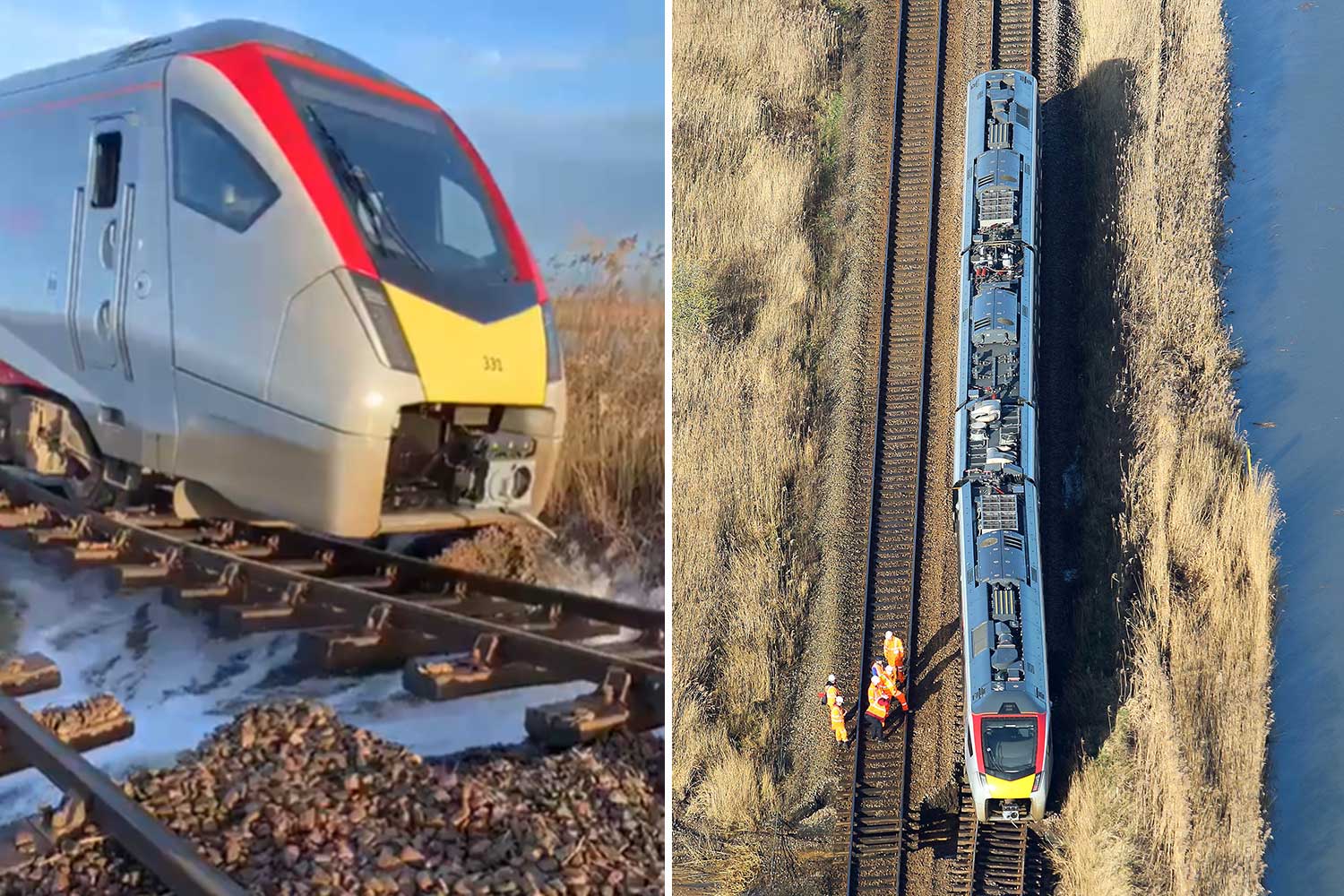 “He was also sentenced to a 12-month community order, requiring him to carry out 80 hours of unpaid work, and must pay £85 costs and a £95 victim surcharge.

They added: “If you’re prepared to drive under the influence of drink or drugs, prepare to face the consequences.”

Meanwhile, some commenters saw the funny side of Steel's fast-food smash.

One said: “Glad no one was hurt. In a hurry, he sure did make a BigMcMess though!”

Another wrote: “We all get upset when the milkshakes aren’t available but that’s taking it too far.”

While one added: "Bet he had to check his chicken McNuggets were still intact after McPlanting his car in there!” 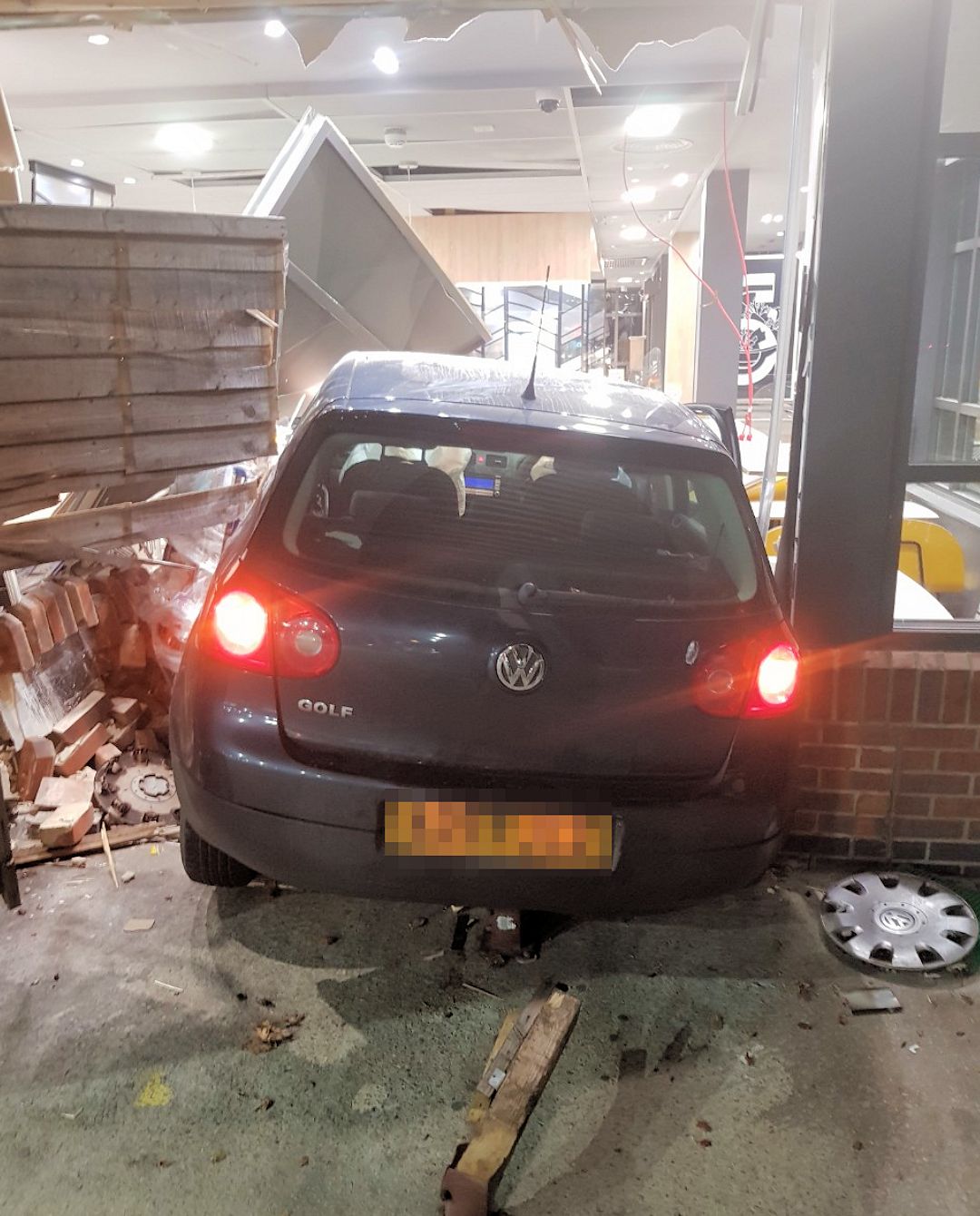