FURIOUS parents claim a school bus driver kept their kids hostage for an hour over their behaviour.

Trouble flared on a coach taking Rhyddings school pupils home from their temporary base at Hameldon College, Burnley. 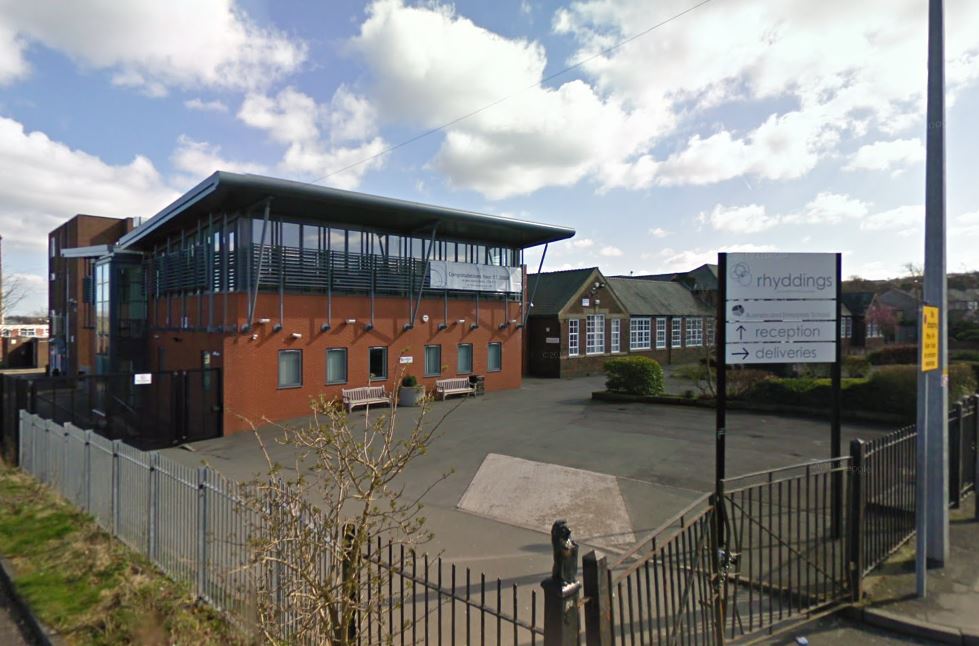 The driver had nearly finished drop-offs en route to Oswaldtwistle, Lancs, when parents say he turned round and returned to Burnley.

A second bus also headed back to the college due to bad behaviour.

Joanne Culshaw, whose daughter Olivia, 12, was on the “hostage bus” — Bus 4 — said: “The driver had no right to put my daughter through this just because he could not control the kids. I really hope he faces the consequences.”

Dawn Stubbins added: “If they were that disruptive, why risk driving all the way back?”

But Michelle Everett said: “While I don’t agree with the driver’s actions, it wouldn’t have happened if the kids hadn’t acted like feral animals.”

Hameldon College, due to shut next year, is hosting over 200 Rhyddings kids while work finishes on classes in Oswaldtwistle.

A text sent to parents on Tuesday said: “Due to a problem, Bus 4 had to return to school. It was resolved and the bus left Hameldon to resume its journey at approx 4.40pm.”

Rhyddings’ head Andrew Williams has promised to investigate the claims.