FOUR women have been stabbed in a St Patrick's Day knife attack in Belfast city centre in the early hours of this morning.

A man in his 20s was also injured in the horror knife rampage in York Street. 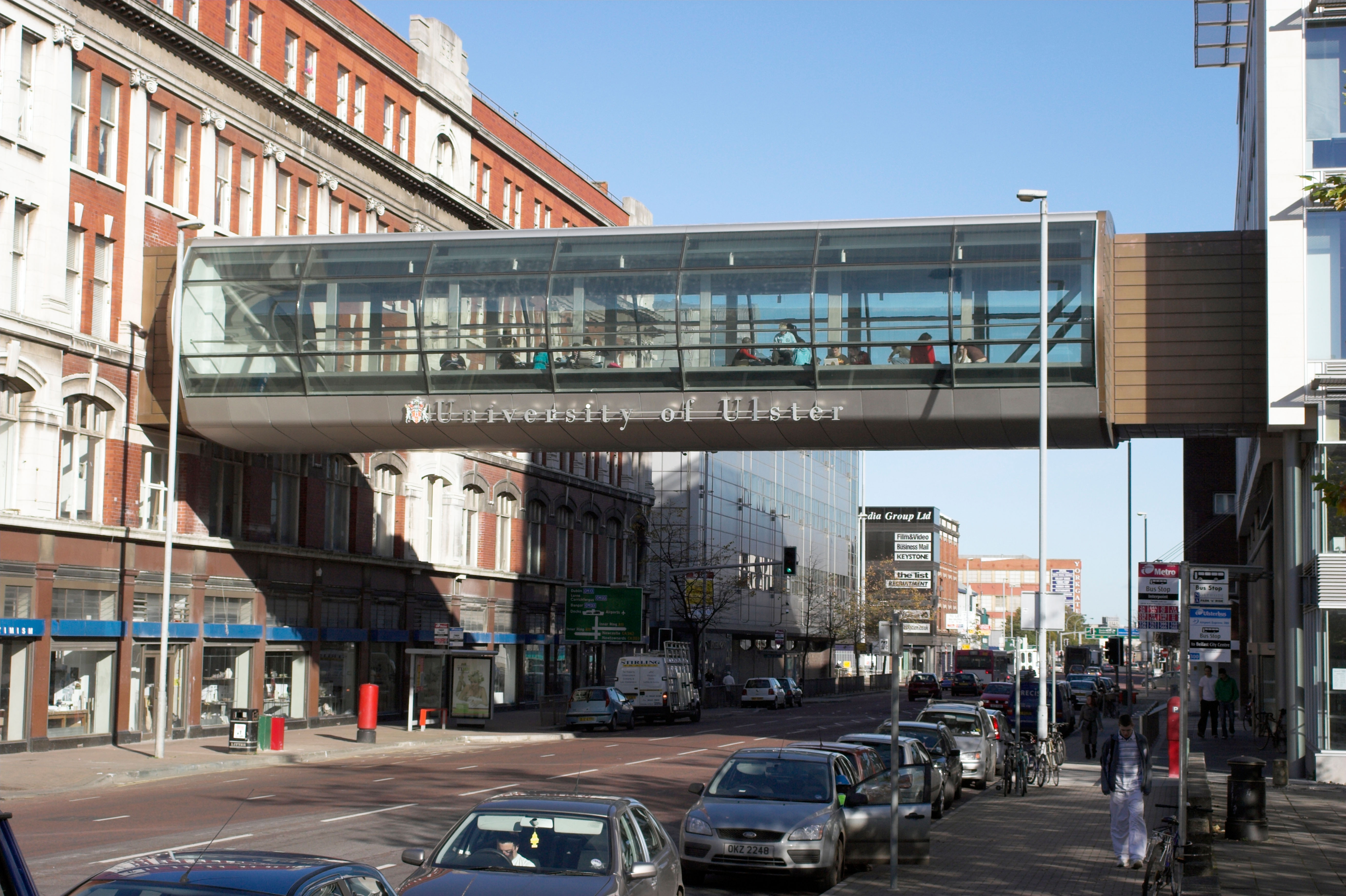 Police have made three arrests with two women in custody on suspicion of attempted murder.

PSNI cops were scrambled just after 2am to reports that a woman had been stabbed and a man had been attacked.

Paramedics treated two women in their 20s at the scene of the stabbing.

Two other women, one in her 20s and a teenager, were rushed to hospital, where they remain today.

A man in his 20s suffered a minor injury to his hand as police arrested three people in connection with the attack.

Two women, aged 26 and 27, were arrested on suspicion of attempted murder and wounding with intent to commit GBH.

A man was arrested on suspicion of possession of an offensive weapon and attempted GBH with intent.

All of those arrested remain in custody as police mount an investigation.

Photos show teams of forensic officers and cops at the scene of the knife attack close to an Iceland supermarket.

In a statement, the PSNI said: "Two women, aged in their twenties, were treated at the scene by the NIAS.

"The two other women, one aged in her teens and the other aged in her twenties, were taken to hospital for treatment of their injuries, and where they remain this morning.

"Two women, aged 26 and 27 years old, were subsequently arrested on suspicion of offences, including attempted murder and wounding with intent to do grievous bodily harm.

"A man, aged 20 years old, has also been arrested on suspicion of possession of an offensive weapon in a public place and attempted grievous bodily harm with intent.

"They all remain in custody this morning assisting with enquiries."

Detective Sergeant O'Flaherty said: "Our enquiries into this incident, which we are treating as attempted murder, are continuing and we are working to establish exactly what happened.

"I am appealing to anyone who was in this area, between 1:30am and 2am and witnessed what occurred, or has information which may help our investigation, to call our detectives at Musgrave on 101 and quote reference number 127 of 17/03/21."