THE SPORT of Kings can make or break you.

But for those that star on the track, a valuable career can await in the breeding sheds where there are millions and millions to be made. 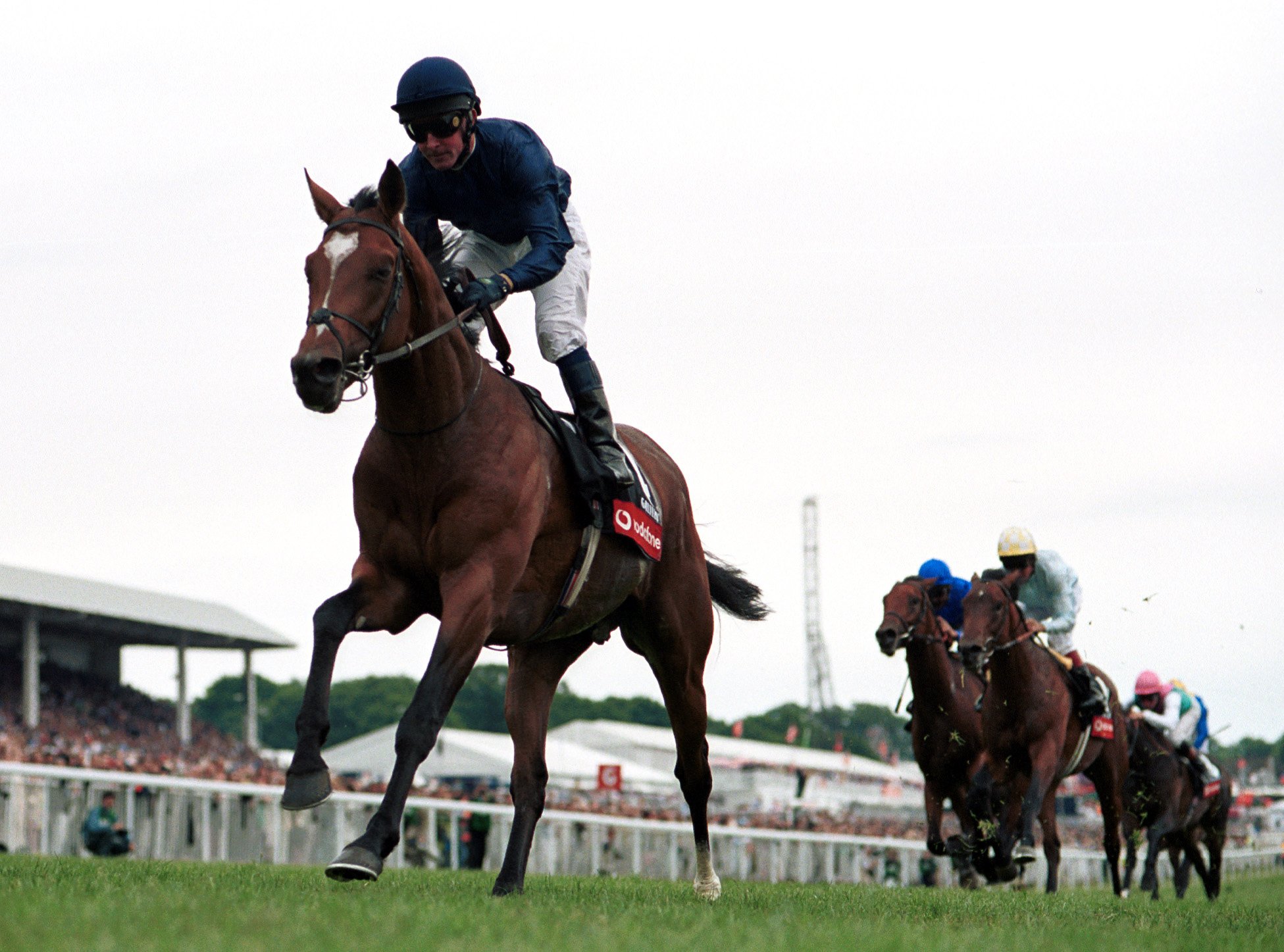 In the early 2000s he was dominant on the track racking up wins in the King George at Ascot and in the Irish Derby.

But it's his career after racing that has had owners Coolmore Stud counting their cash.

He's now valued at more than £180 million – that's more than the current transfer values of the best footballers on the planet like Lionel Messi, Cristiano Ronaldo, Harry Kane and Neymar.

Since his retirement, he has become the go-to stallion for breeders wanting a slice of the very best.

In 2008 he became number one in the world and he's held that title every year since, apart from in 2009.

He's the dad of champions such as Nathaniel, Frankel – now also at stud after an incredible, unbeaten career – Found and Minding.

And his massive reputation in the breeding world mean he doesn't come cheap to those hoping to send their mares to Ireland where he stands.

Officially fees are kept private for those right at the top, but even in these times, a visit to Galileo will cost you around £600,000. 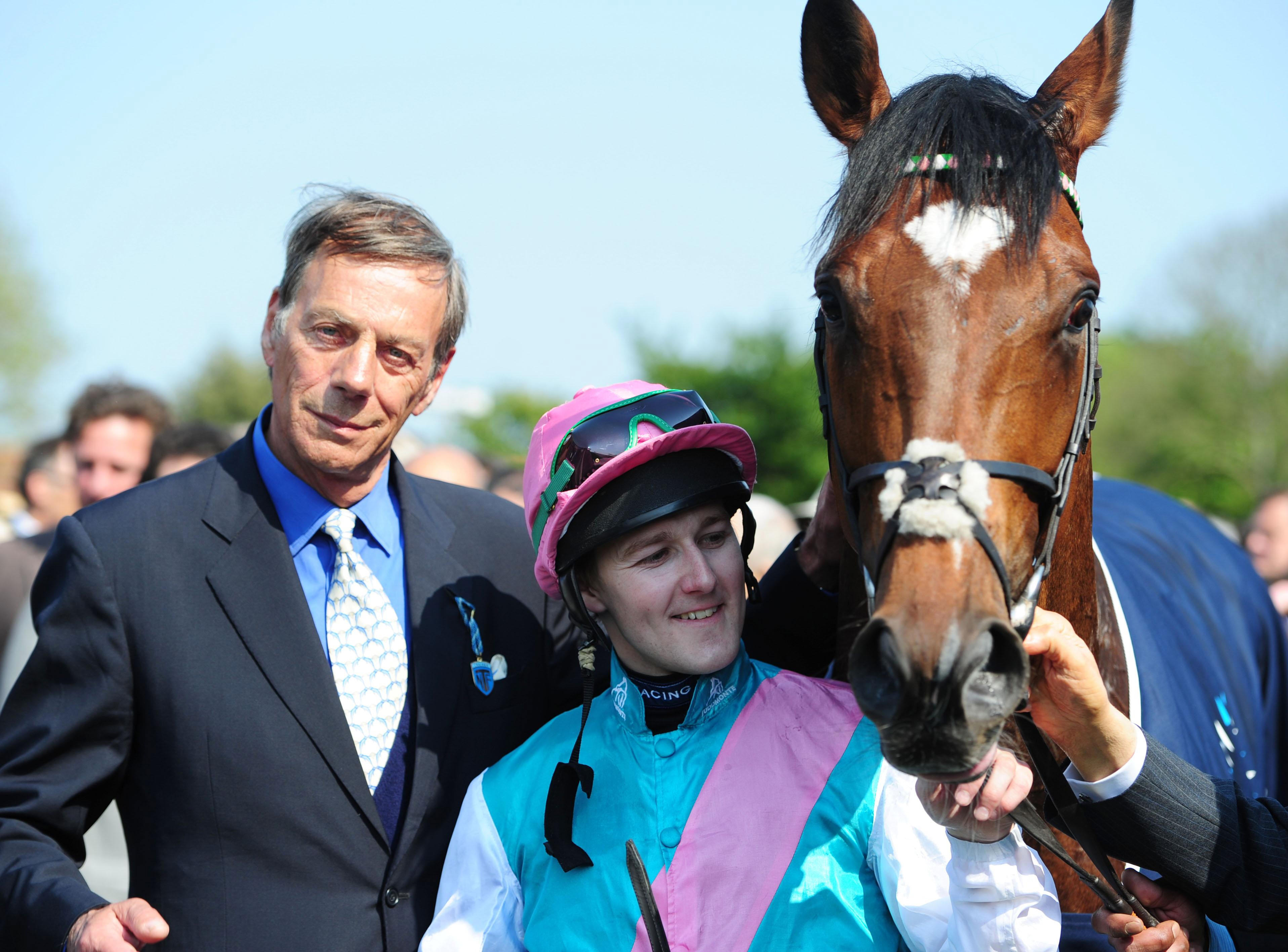 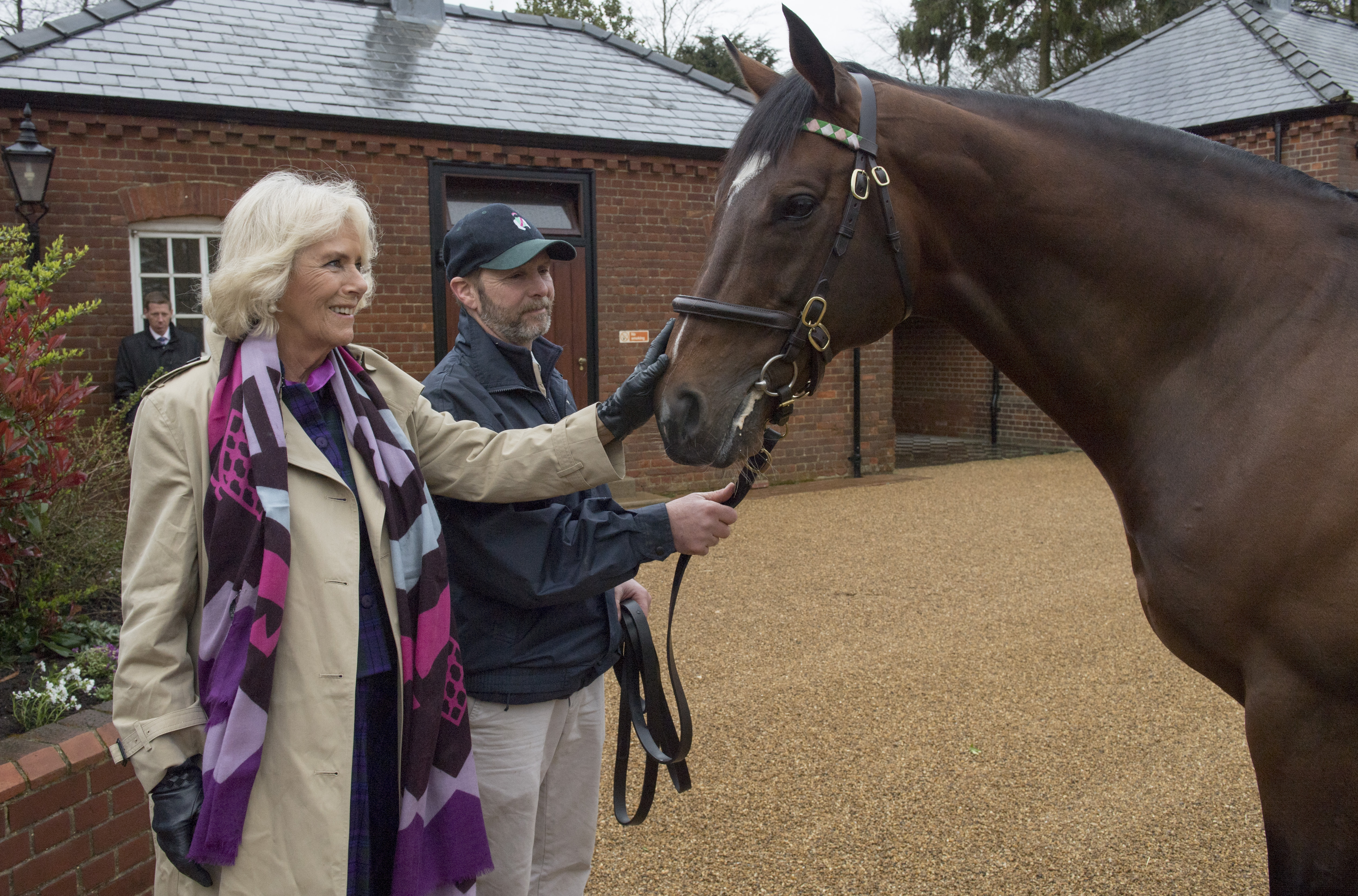 So what happens when a horse goes to stud?

First off, any racehorse standing at stud needs to have his full tackle in place. This might sound ridiculous, but the majority of horses are gelded to keep them calmer and ensure they can race for longer.

And you have to be pretty handy on the racecourse to become a stallion. They don't take any old four-legged animal.

At the very minimum you probably need a Group win on your CV, the more the merrier.

Those that triumph in the most prestigious races – think the Guineas, Derby and the Arc – will be highly-sought after.

CHELTENHAM SPECIAL OFFER: GET CHACUN POUR SOI AT 50/1 IN THE CHAMPION CHASE

If not already owned by a racing powerhouse then the big money offers will be flying in before the horse has even finished on the track.

Once the curtain is pulled on their racing career, the owners will have the choice of standing their stallion at their own farm if they have one or selling on to a pre-existing farm.

A fee needs to be set – the better the horse, the higher the fee. These will change depending on how well the horse does. Simply, how many babies he produces to win good races.

Breeders pay this fee to allow their mare to visit the horse. I don't need to explain what happens next.

Paddy Power: New customer offer. Place a single £20 (or £10 e/w) Sports bet on the first race at Cheltenham Tuesday 16th March and get a £10 free bet for each of the subsequent races on the Card. T&Cs apply. 18+ Begambleaware.org

Best of the rest

Owned by racing royalty Godolphin, their rivalry with Coolmore is legendary and has ensured fireworks for decades at the sales, he is clear next in line.

It costs £250,000 per visit and his offspring regularly demand millions at the sales. 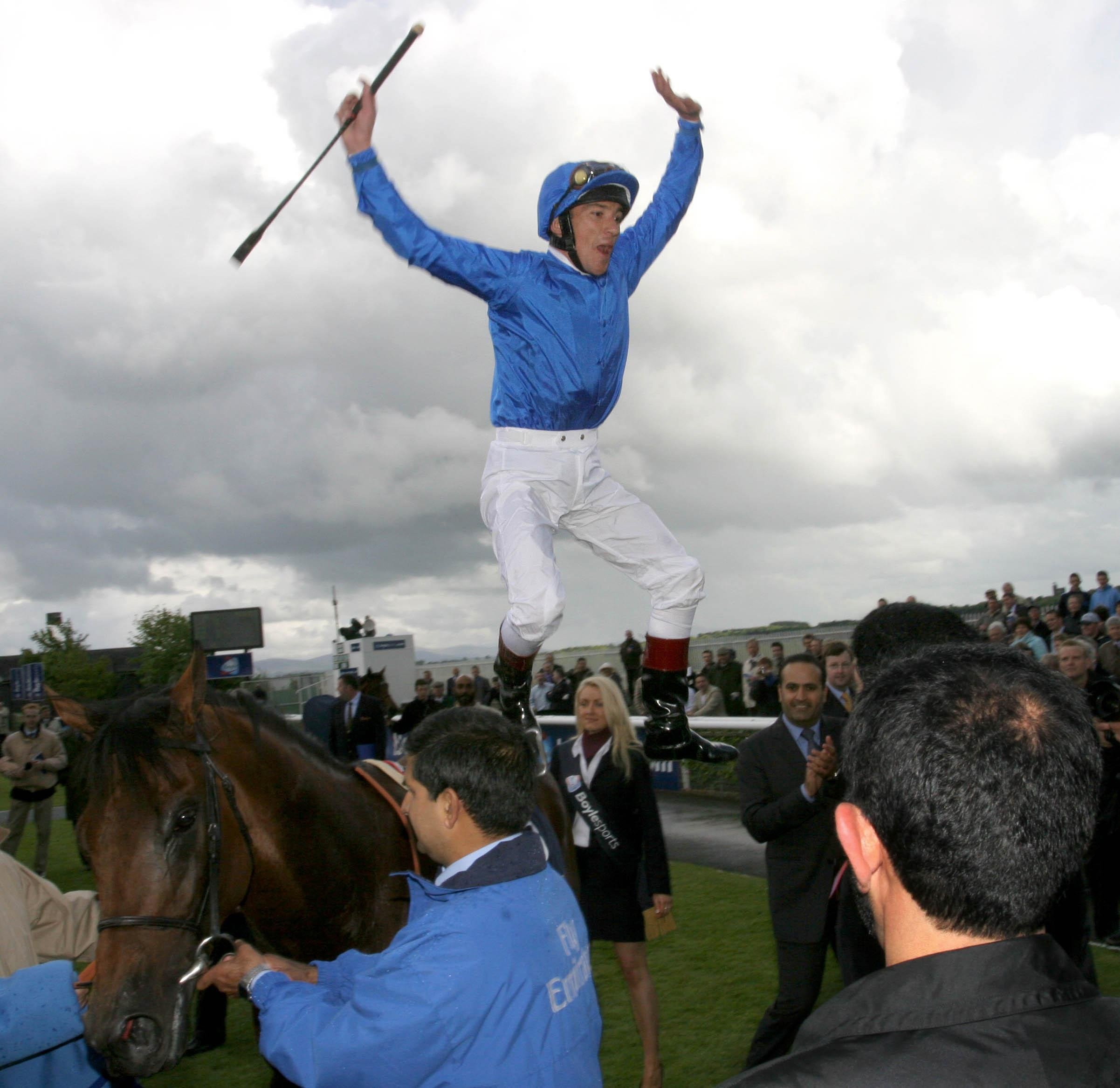 His youngsters have struck in the big races all over the world on a variety of surfaces and he demands a £225,000 fee currently.

Now this demonstrates the impact of Galileo. His best sons are now legends of their own at stud.

Mini-Frankels have begun to make an impact in Europe and his fee of £175,000 could well continue to grow.

An American superstar that struck at Royal Ascot, his success on course ensured he could demand fees of over £150,000 a visit once retired.

A recent addition to the breeding sheds, Kingman has made a big impact in a short time.

His horses are known for their blistering turn of foot and his fee has already doubled to £150,000.

What about those that flop?

Fusaichi Pegasus was the world's most expensive horse when purchased for £53.7million by Coolmore Stud in 2000.

The Kentuck Derby winner was hailed as a hero and even had a solid gold statue.

But he disappointed at stud, with his fee eventually being cut to a lowly £5,000.