A GANG of friends arrested for tormenting zoo animals have asked police for protection after they were identified online.

Jason Huggitt, his girlfriend Coral Lock and school pal Brad Green, all 22, are in fear of reprisals. 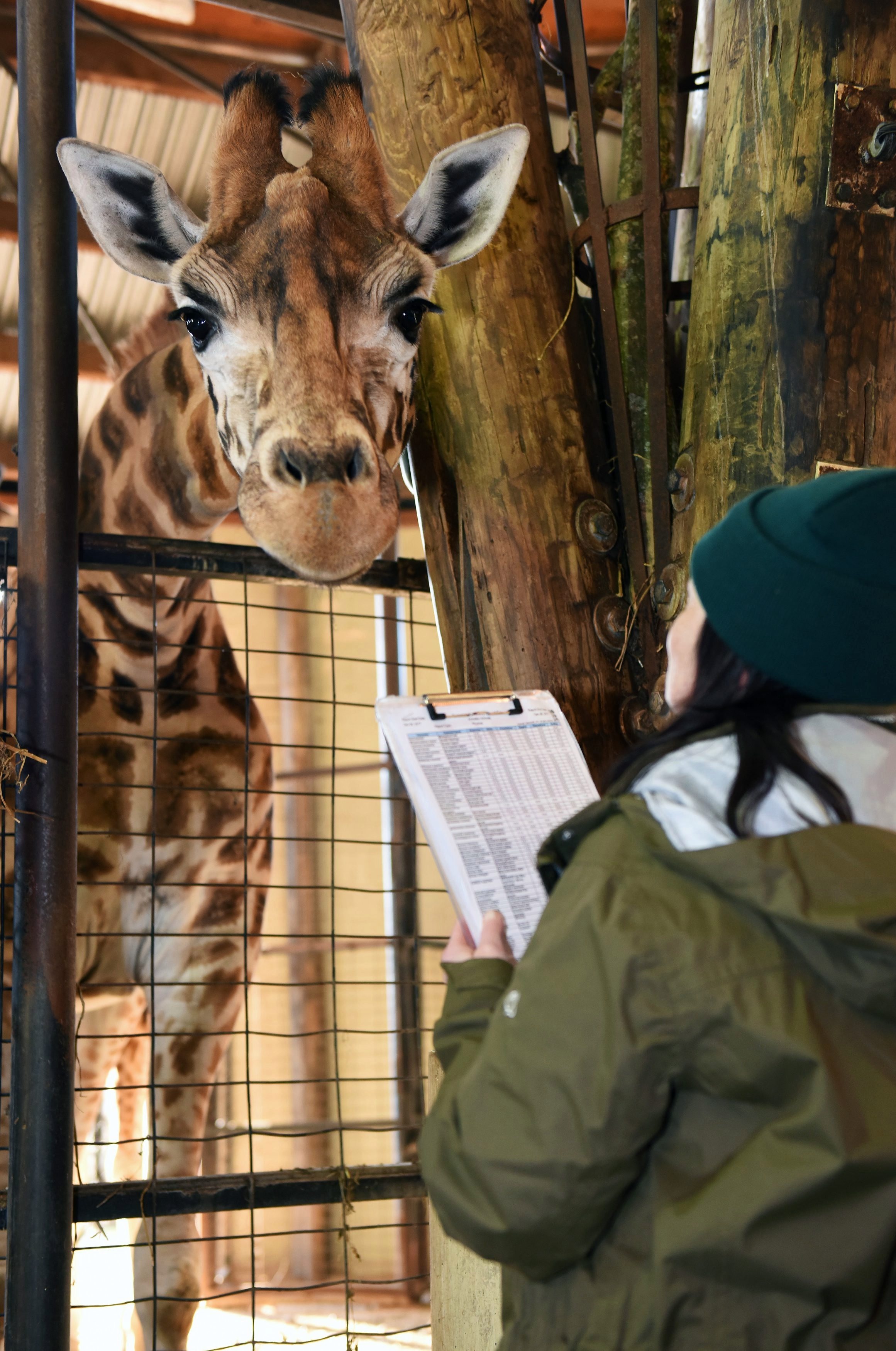 They have been threatened online after being nabbed, along with a fourth, unnamed 20-year-old, near Marwell Zoo.

Police are said to be aware of the angry backlash online and have posted extra officers near their homes.

The four suspects all live within ten miles of the attraction near Winchester, Hants.

They were detained after distressing mobile phone clips of yobs tormenting animals surfaced on social media. 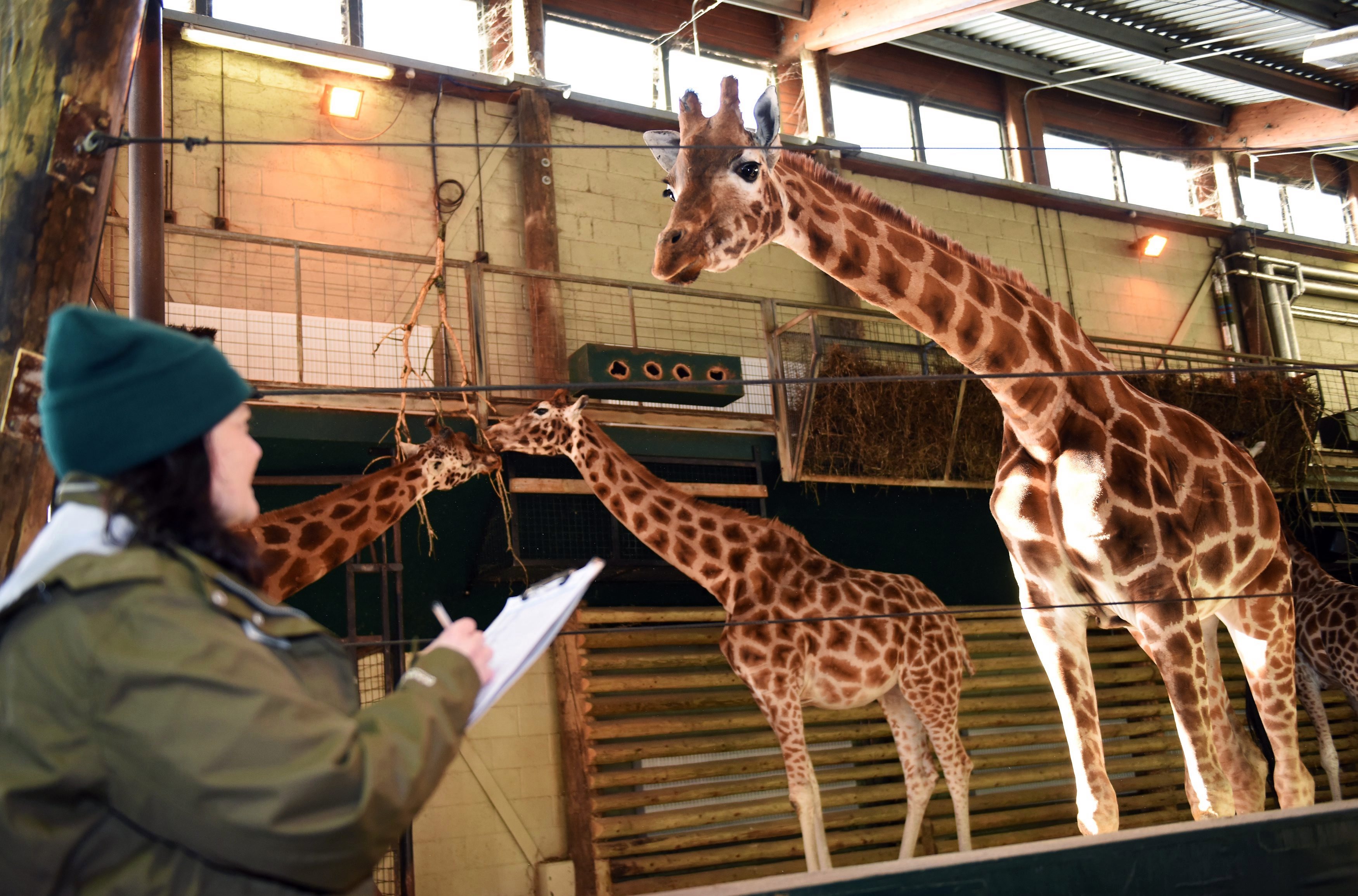 In one, a giraffe is struck in the head with a can while, in a second, a tiger flees in fear after being kicked at.

Huggitt, who has aspirations to join the Army, is said to be a carpenter, while old pal Green works on building sites.

Coral was not said to have broken into the zoo but allegedly went there in her car to pick up those involved as police closed in.

The social media footage has provoked an angry backlash, leading to the suspects asking for police protection. 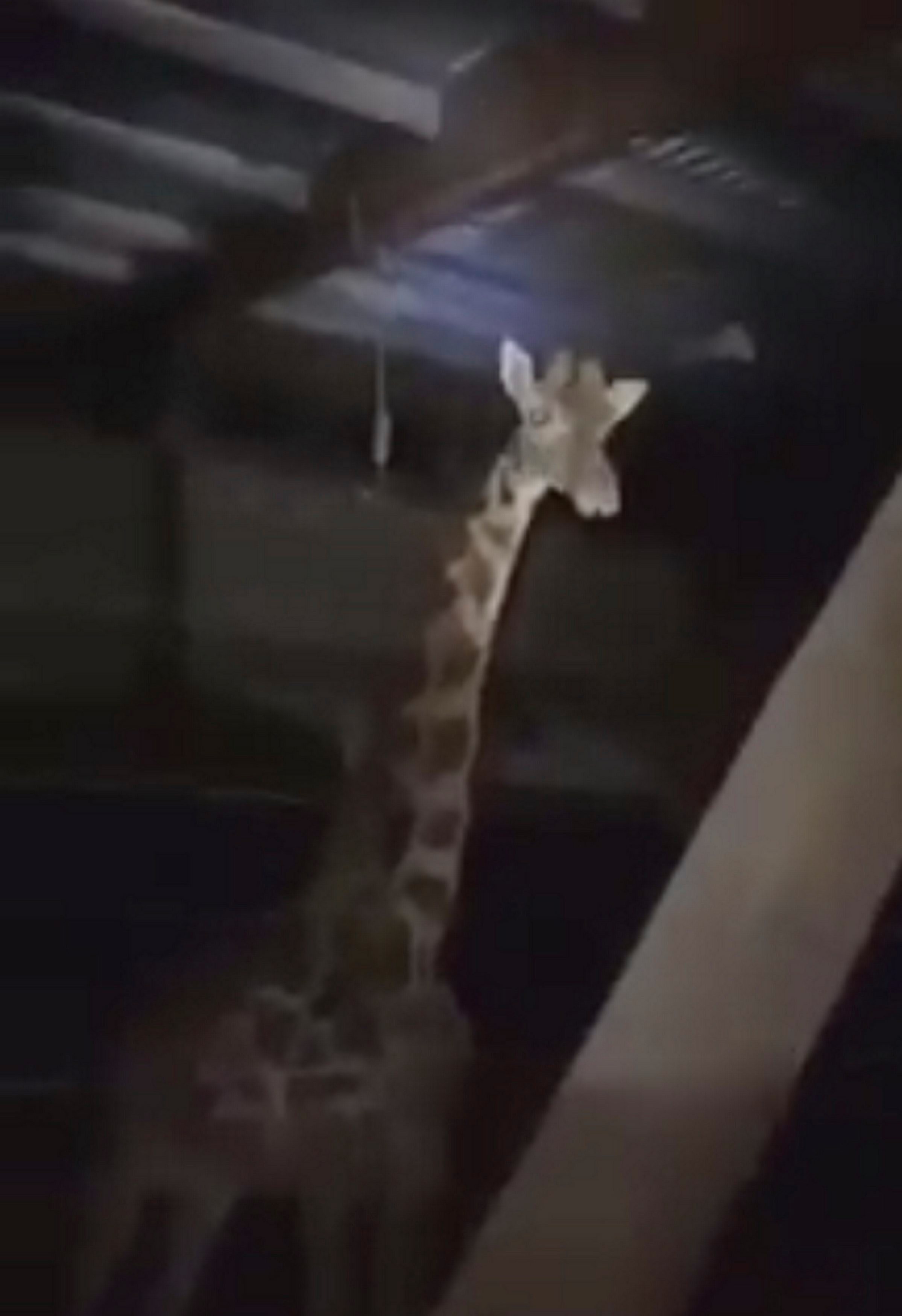 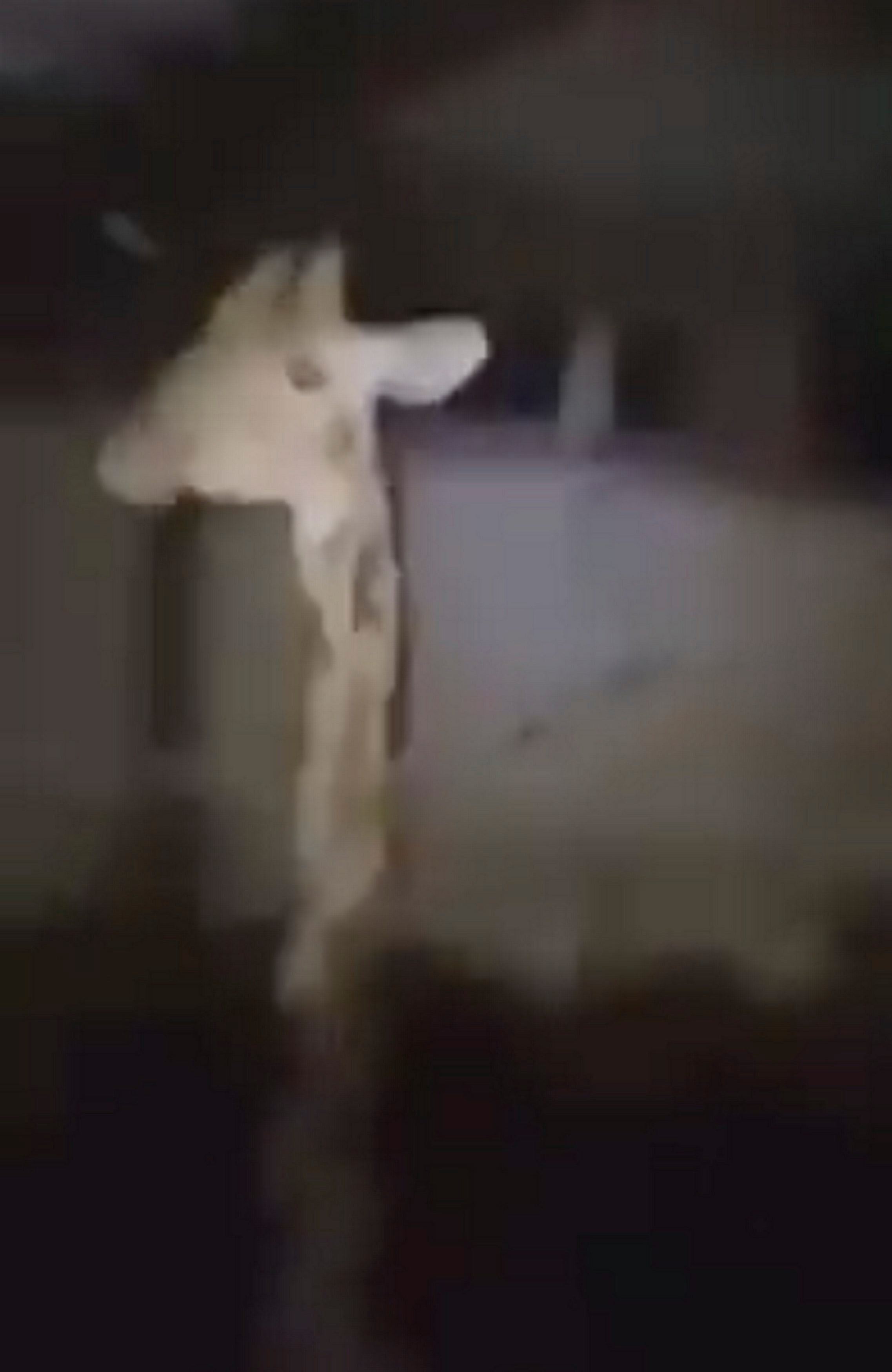 All four, who have been bailed, laid low yesterday and refused to comment.

But last night the grandmother of Jason Huggitt, Sandra Hawkins, 67, said: “I don’t want to know him at the moment. I am p****d off.”

Coral Lock’s mother, Zoe, said she had no comment when approached at the family home. 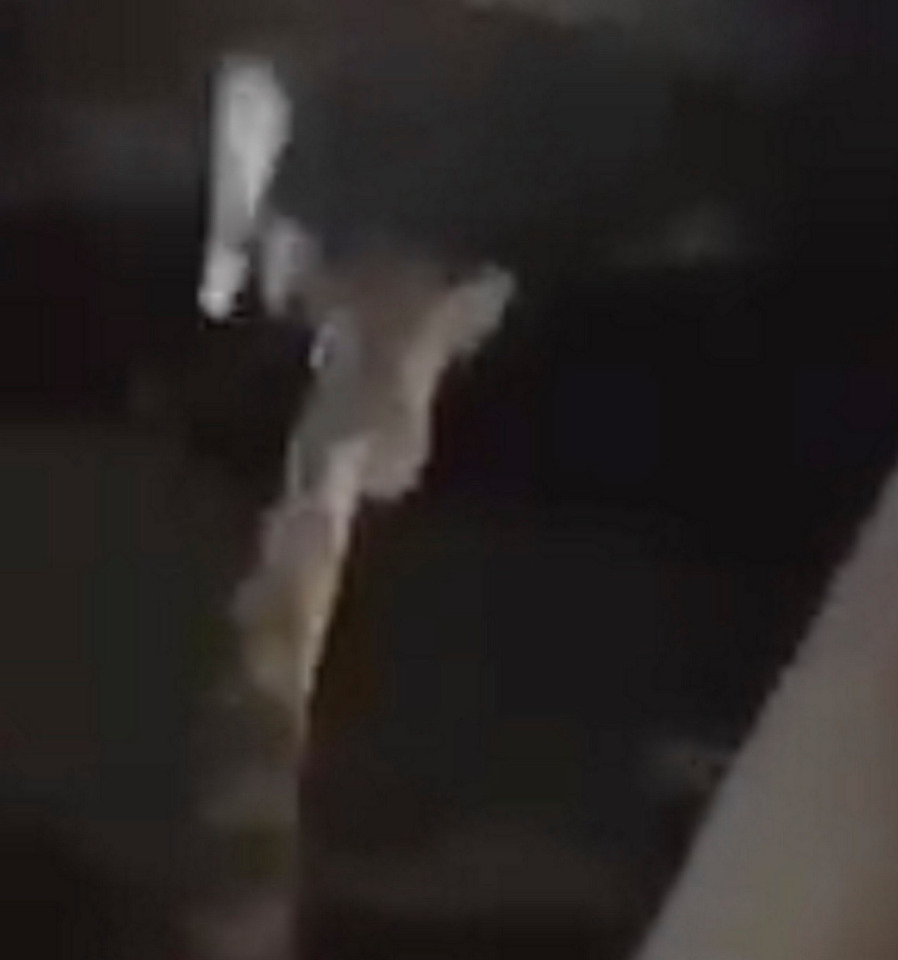