The Beach Boys: Trump is 'under-appreciated'

The Beach Boys began singing surfer-friendly tunes perfect for dancing on the beach. The style of the band’s music matured over time, along with its members. Brian Wilson was the main creative force in the group, writing many songs and lyrics in his tenure with the band.

What is the meaning of The Beach Boys’ song Good Vibrations?

While Mike was a part of the song, writing the famous lyrics which mark the first two lines of the chorus, it is generally considered Brian was the main composer of the song, who also produced the single, which was released in October 1966.

Brian did, however, tell Uncut magazine the song was a group effort, with different members suggesting lyrics and other items to make the finished song. 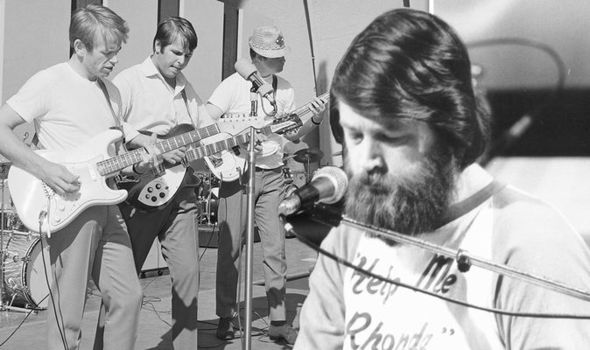 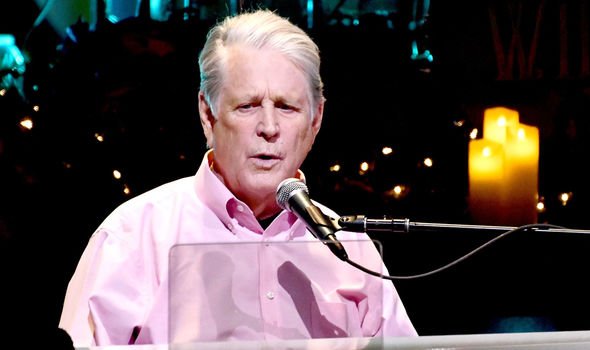 The song’s genesis came much earlier than its release and came from the grouping together of various musical ideas and an unexpected inspiration for the concept behind the tune: Brian’s mother.

According to one report of Brian’s work, he had various fragments of songs, which he referred to as ‘feels,’ as each represented a different emotion he was feeling at the time.

He hoped to bring these ‘feels’ together into something exciting and enjoyable for the fans.

However, it was his mother who inspired the song, due to her notion of how people can connect with one another through ‘vibrations.’ 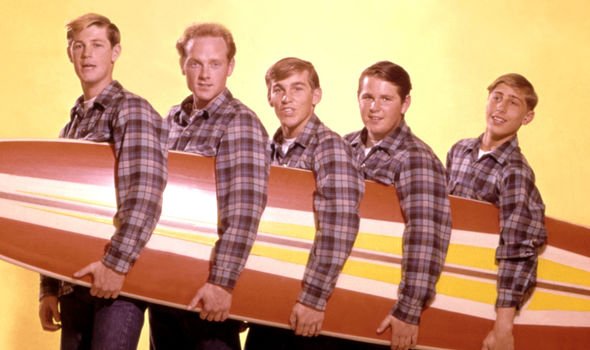 Brian said, according to Keith Badman’s book The Beach Boys, The Definitive Diary of America’s Greatest Band on Stage and in the Studio: “[She] used to tell me about vibrations. I didn’t really understand too much of what it meant when I was just a boy.

“It scared me, the word ‘vibrations.’ She told me about dogs that would bark at people and then not bark at others, that a dog would pick up vibrations from these people that you can’t see, but you can feel.”

The idea needed to be crafted into a song, however, for which Brian turned to his friend and Pet Sounds lyricist Tony Asher, who helped him work through some of the ideas his mother had given him.

Originally, the song was called Good Vibes, perhaps because of Brian’s concern and confusion at the word ‘vibrations; as a child. 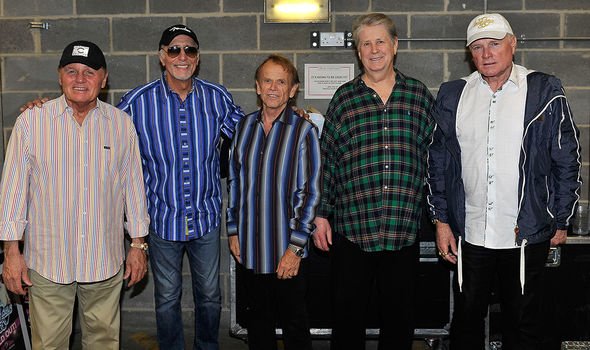 However, it eventually, on Tony’s suggestion, was made a key part of the song and has stood the test of time.

Brain told Uncut: “Recording it was a long process, but I was determined to stick it out until the end. It took six weeks to record.

“We recorded it in five different studios and I wrote out each player’s part on music paper.”

The song included the use of a theremin, a synthesised instrument which is difficult to control and has marked the song as an example of the experimental pop music coming from the band at the time.

The song went straight to Number One in the UK and the USA charts and won the Grammy Hall of Fame Award.

The song also served as the name to a famous Belfast record store and label, the story of which was adapted into a 2012 film of the same name.