FIVE Insulate Britain activists have been jailed for breaching an injunction banning them from the M25 – but 11 were spared a prison sentence.

The campaigners – three of whom are in their 60s – were sent down after appearing at the High Court. 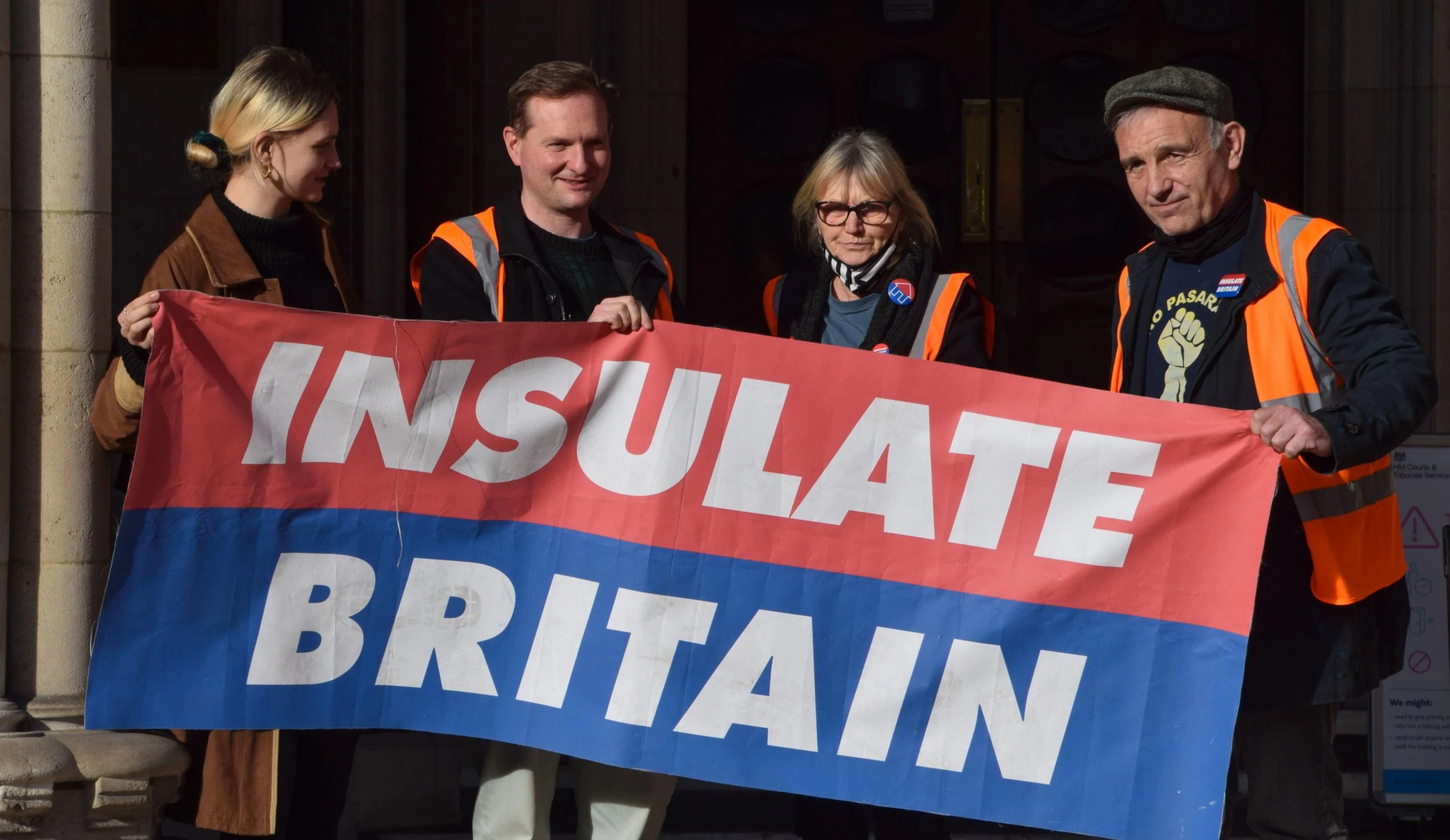 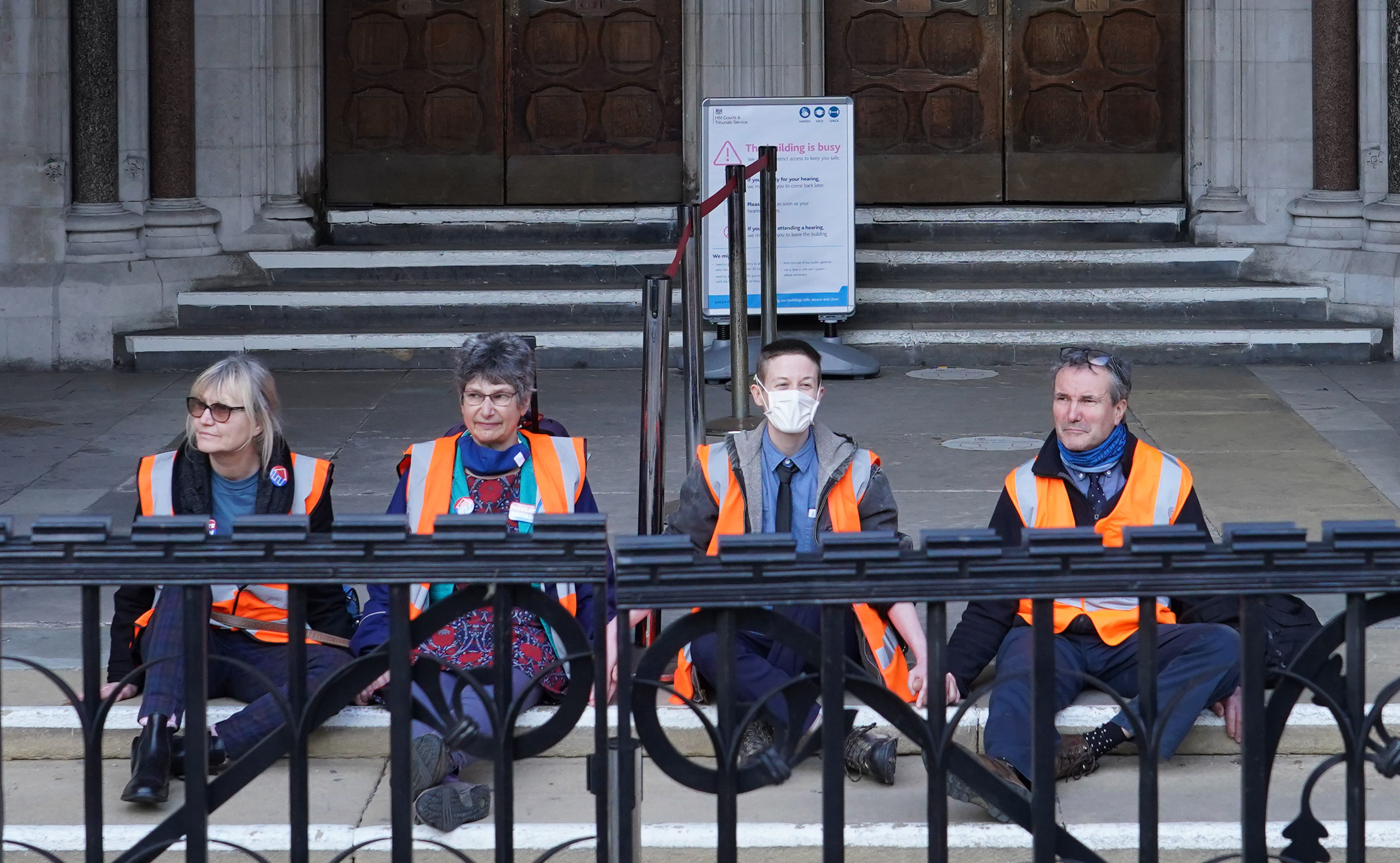 The remaining 11 protesters were given suspended sentences, but will be jailed if they breach the injunction within the next two years.

But three campaigners walked free with no punishment – despite one openly admitting it was a fair cop.

There was chaos outside the courtroom as the eco-zealots staged a protest at the Royal Courts of Justice this morning.

A banner reading 'insulate or die' was unfurled before being torn down.

Mr Justice William Davies said judges were "simply concerned with the fact that an order was made by a court" – adding: "A court order is to be obeyed."

"The rule of law would fall apart if people decided which orders and which laws they chose to abide by and which they did not," he warned.

During the hearing, some of those who were jailed read aloud statements defending the misery caused to commuters and parents on the school run.

Taylor said Brits are "dying in their thousands" as a result of fuel poverty, calling the issue "ridiculous and sad".

"I ask everyone in this courtroom to take the time to consider the gravity of our situation," he said.

Meanwhile, Norton said 25 per cent of people living in Scarborough are in fuel poverty.

"That's one quarter of my ward who either have to go cold or hungry every winter," she said.

I haven't got a leg to stand on. I was aware I'd breach the injunction

"Who cares about them?"

Ruth Jarman, 58, who was handed a suspended sentence, told the court: "I admit that I broke the injunction.

"It was a choice I made because I answer to a higher authority, that of love and life."

She apologised for the "impact" of the protests, adding: "I hate disrupting people and my actions were aiming to prevent the greater disruption of climate breakdown.

"So I do not regret breaking the injunction and I cannot promise not to do it again."

Meanwhile, the group's mouthpiece Liam Norton, 37 – who has previously admitted he's a "hypocrite" who "doesn't care" about insulating homes – got off scot-free.

He told the court: "I don't think I've got a leg to stand on. I was aware I was going to break the injunction."

But Lord Justice William Davis dismissed the proceedings, saying: "You're anxious for the opposite to be done.

"I'm very sorry but we as a court will not find someone guilty of contempt of court." 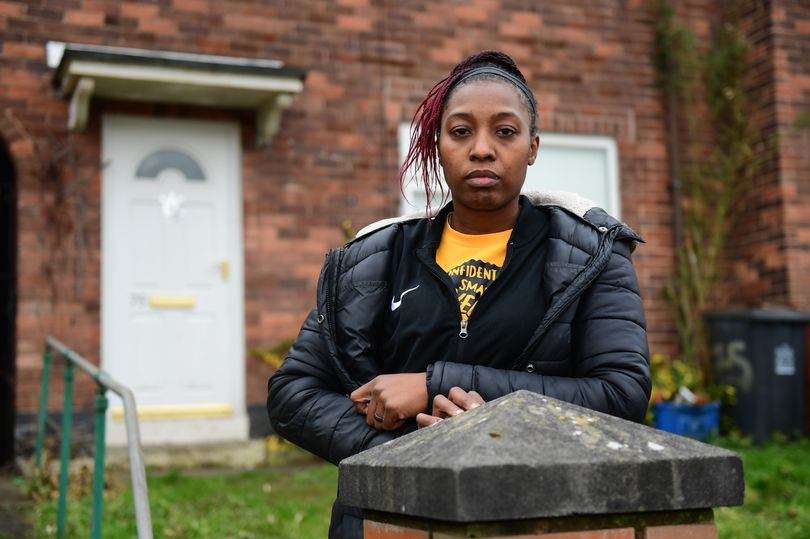 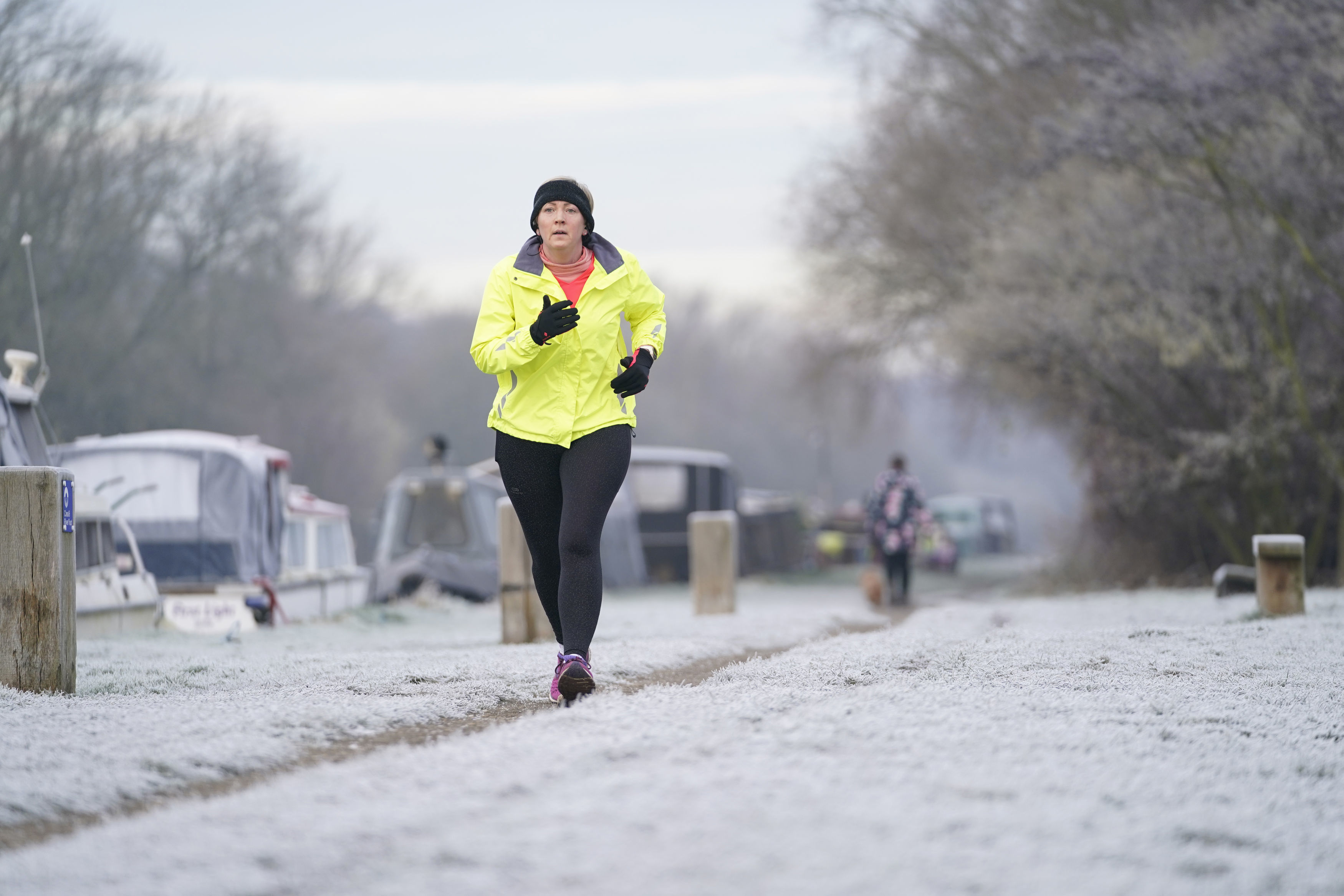 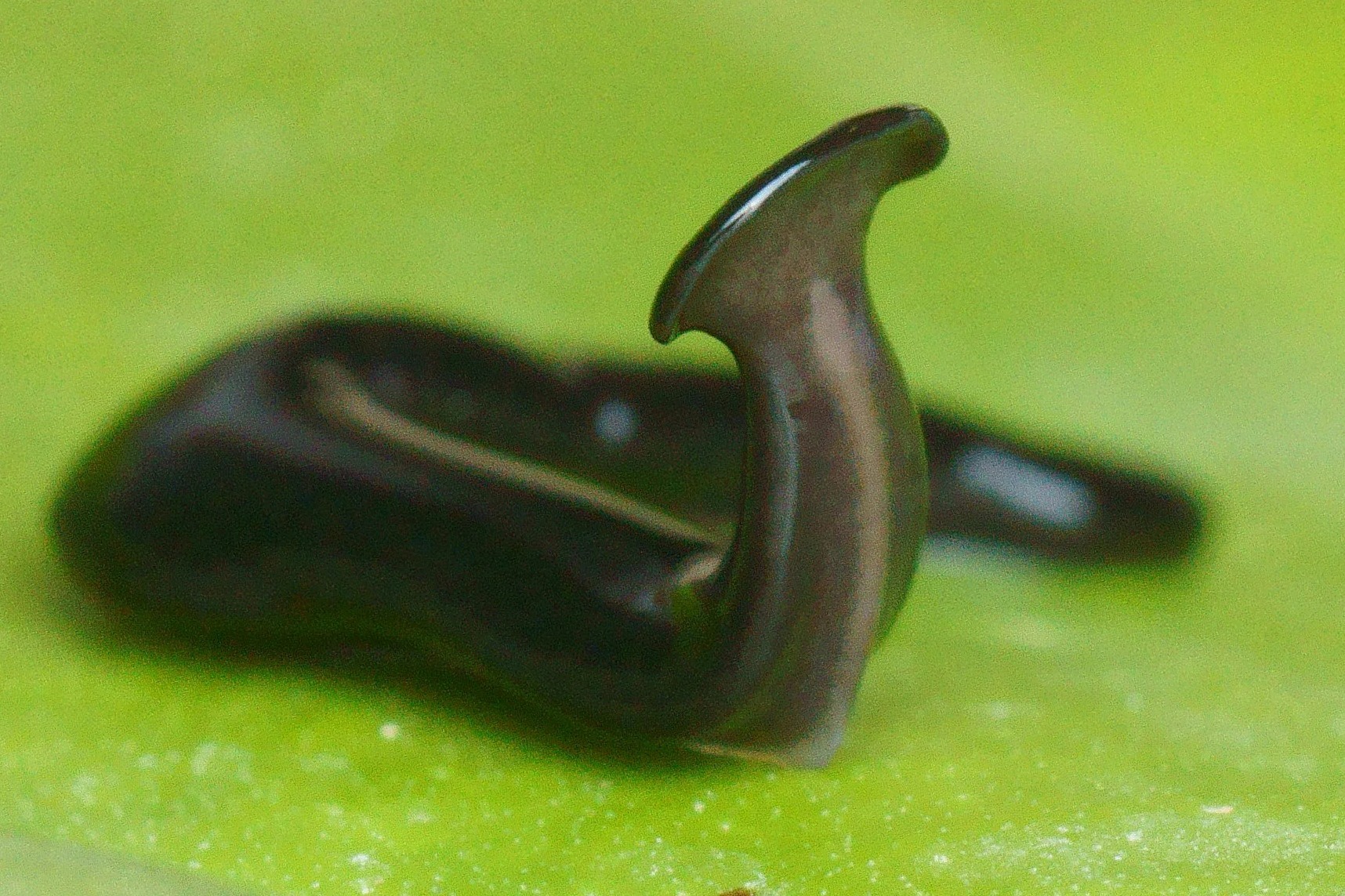 Two species of killer hammerhead flatworms 'heading to our gardens' 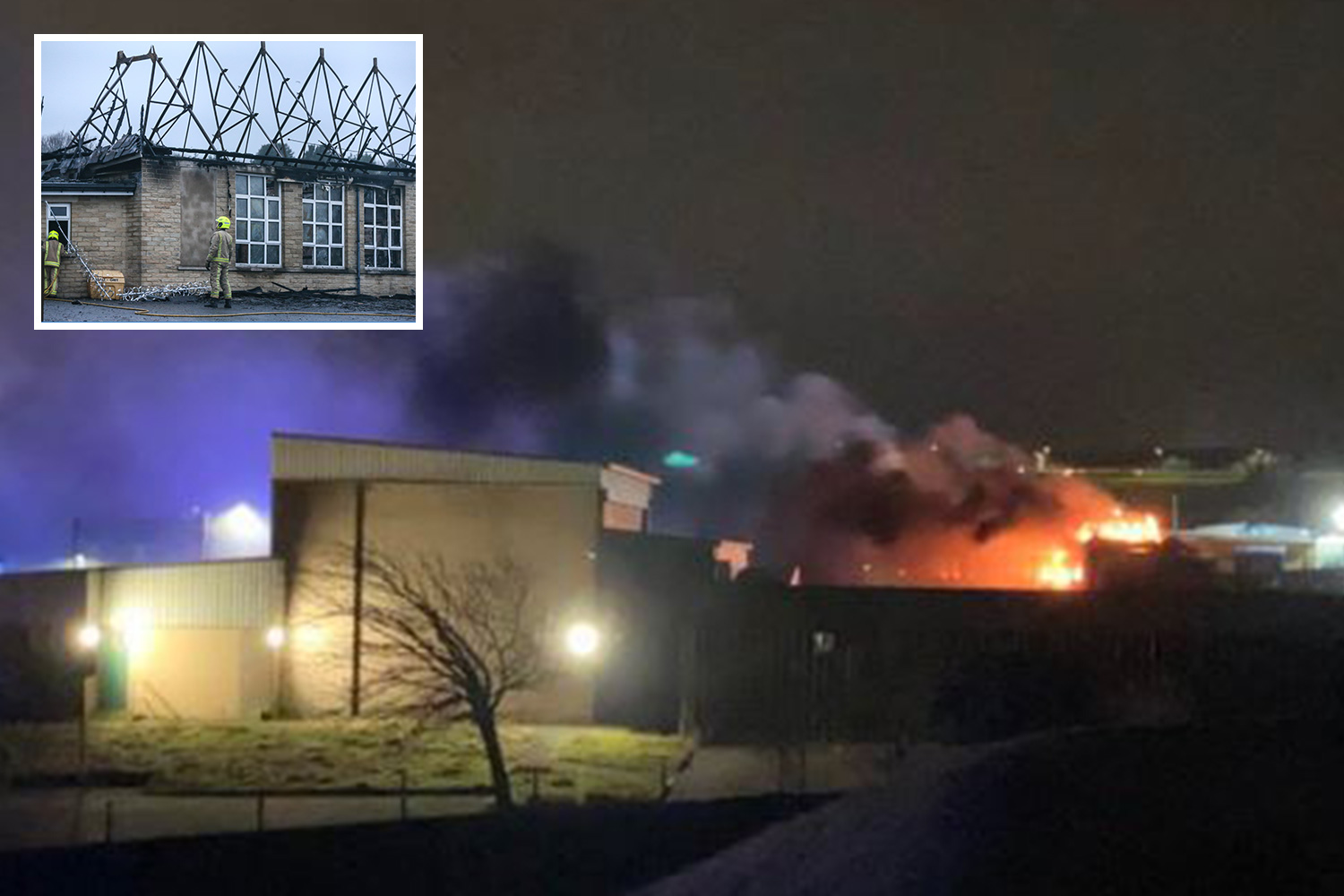 Norton was one of three people told they could leave without punishment after judges concluded they hadn't breached the injunction during a protest in South Mimms on November 2.

Members repeatedly blocked the M25 and other roads around London, as well as carriageways in Manchester, Dover and Birmingham. 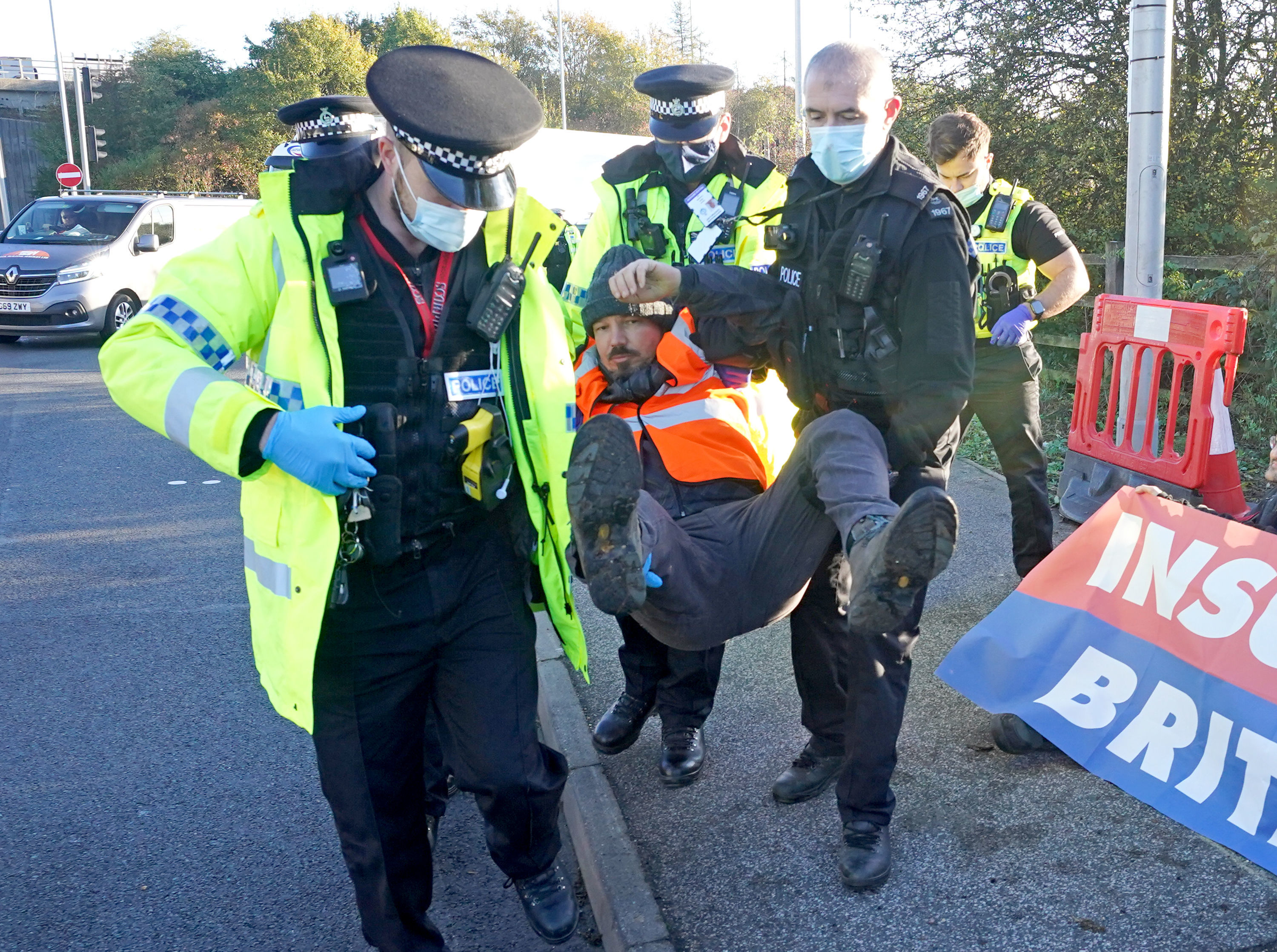 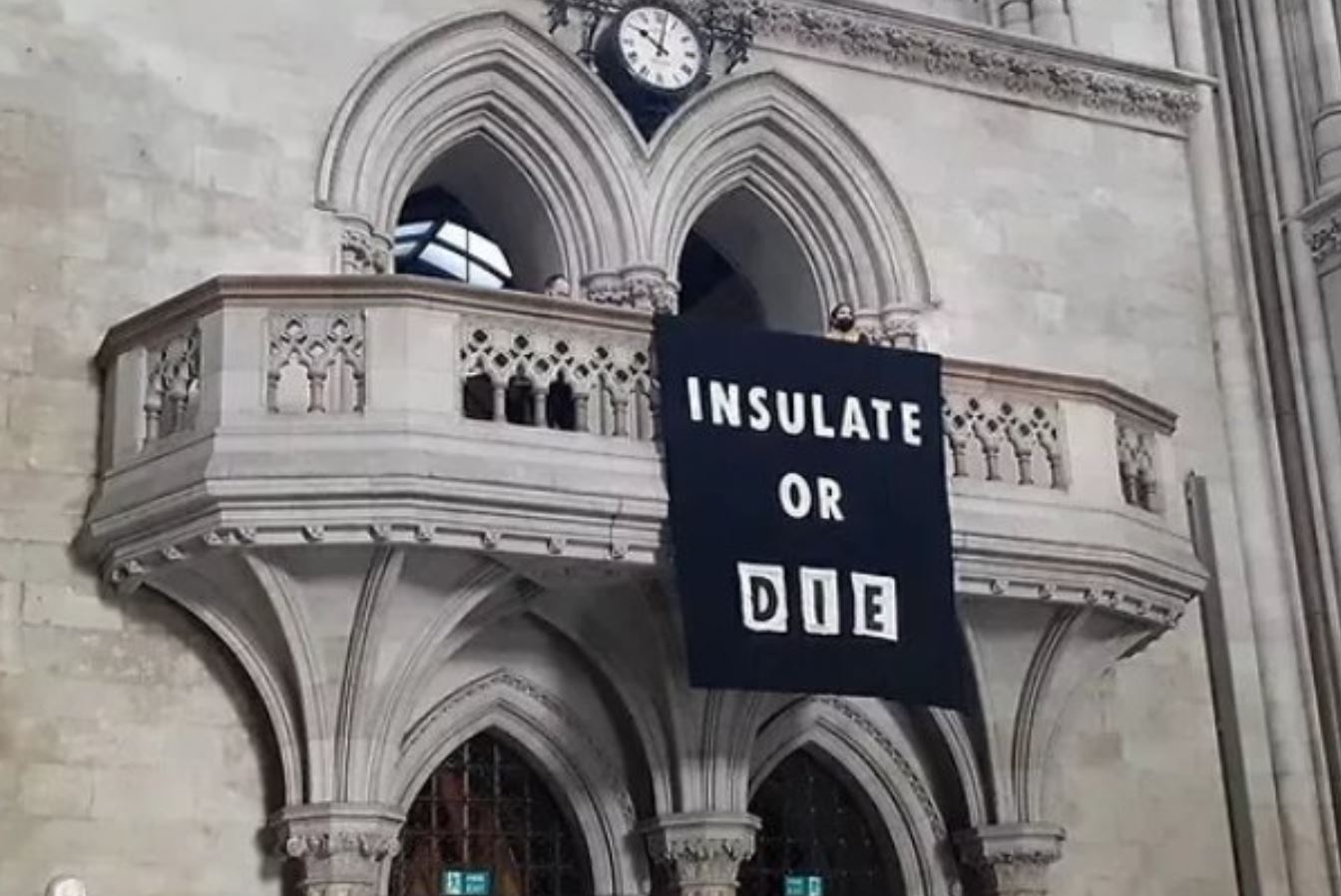 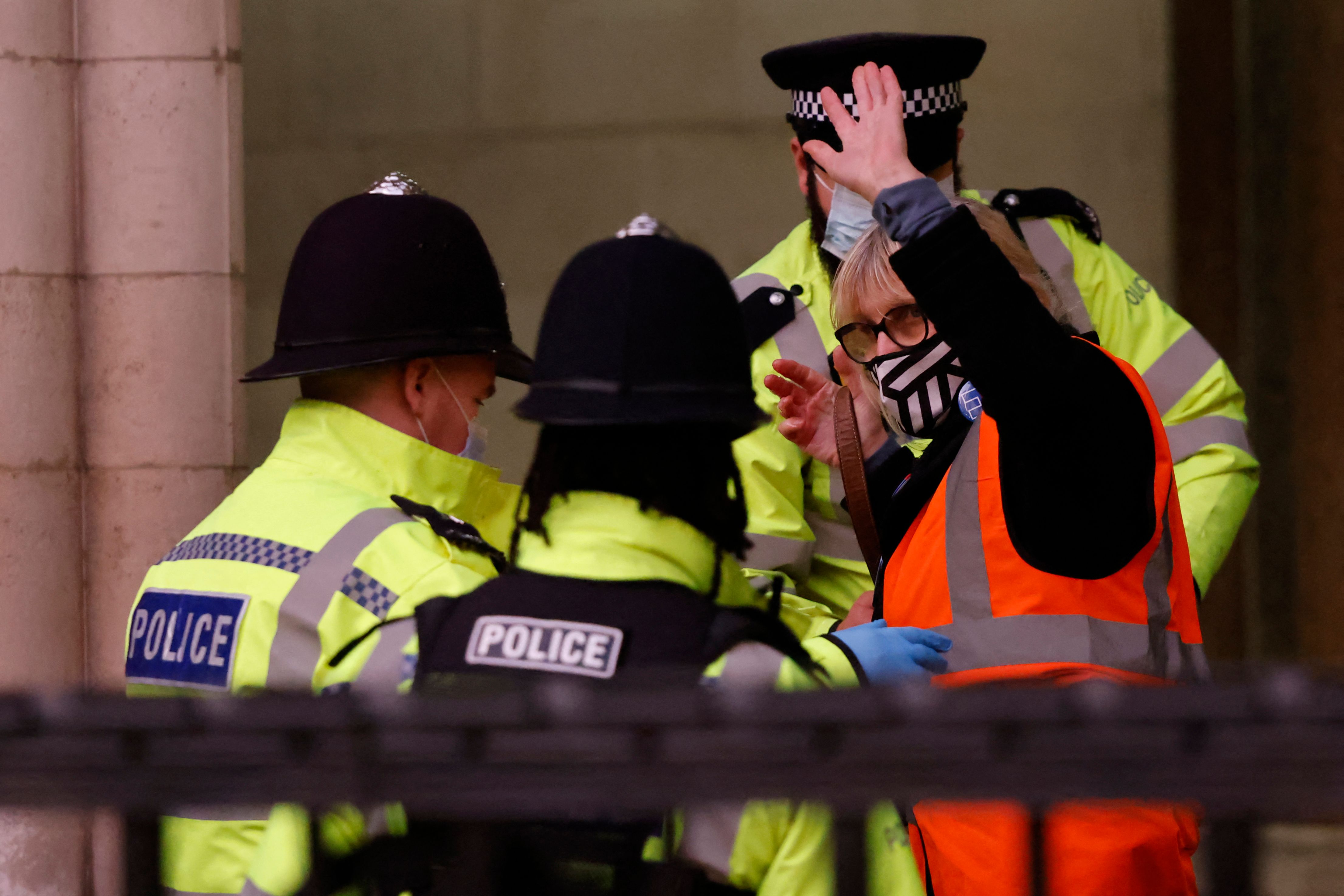 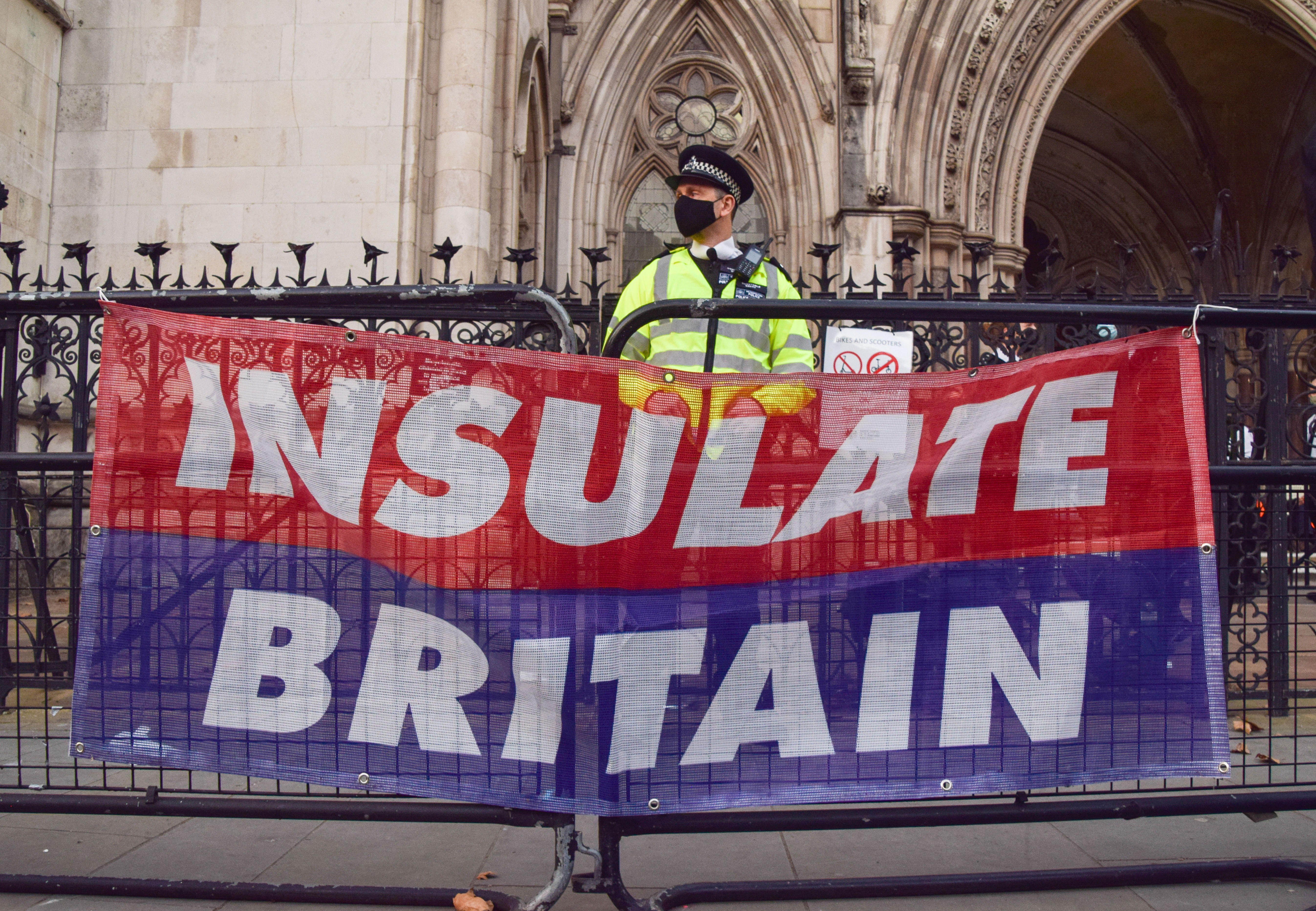 Who are the Insulate Britain protesters and what sentences did they get?