THE ferry firm handed a multi million-pound contract from the Government despite having no ships has gone bust. 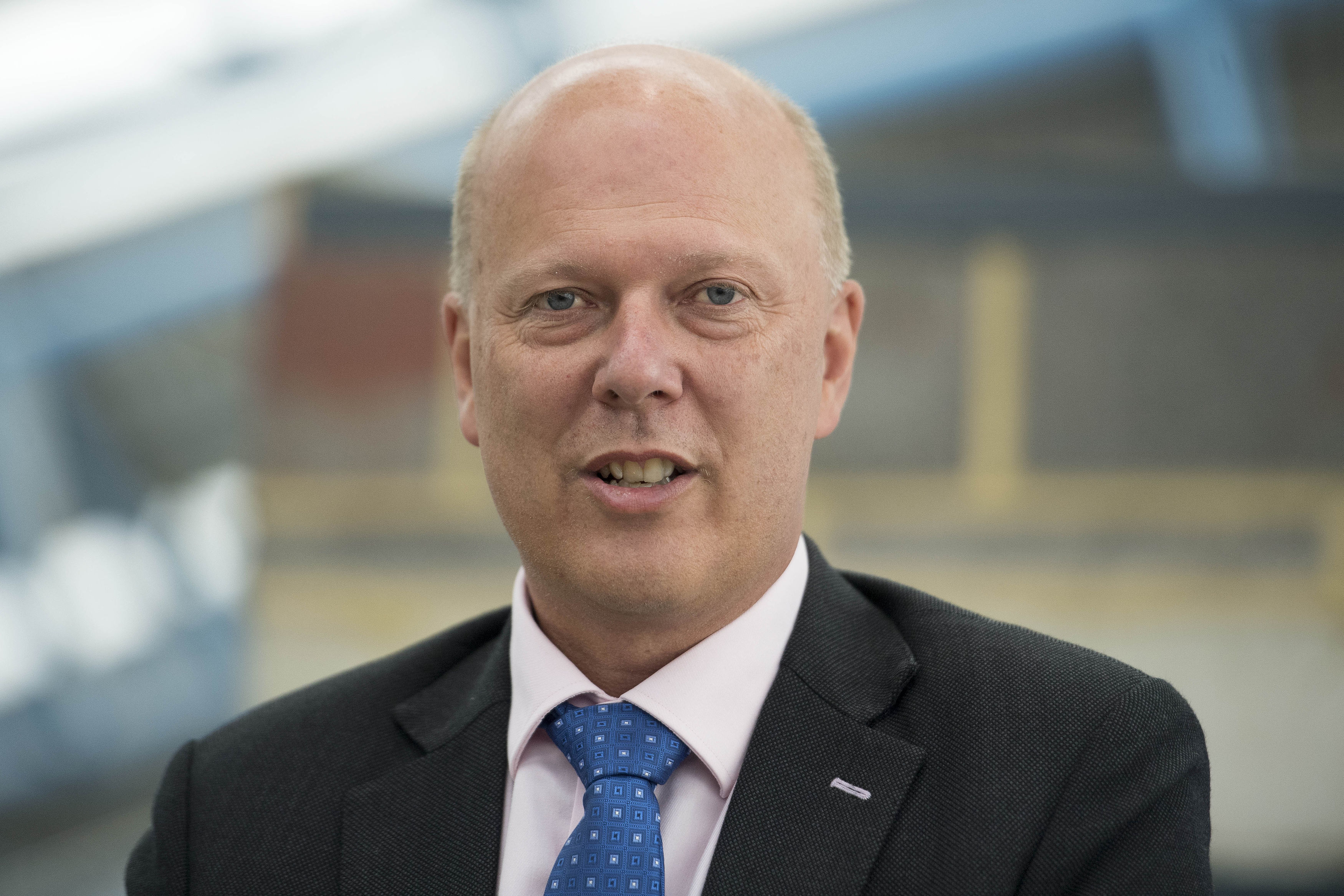 It was given £13.8million by former Transport ­Secretary Chris Grayling in 2018 to provide extra capacity in the event of a No Deal Brexit.

The contract with the Kent-based company was terminated last year.

“Giving out a ferries contract to a company that didn’t actually have any ferries is the epitome of Tory incompetence and wasteful spending.

“Things don’t look to have improved under his successor.

Mr Grayling was recently hired as a “strategic adviser” to Hutchison Ports Europe earning £100,000 a year for just seven hours of work per week. 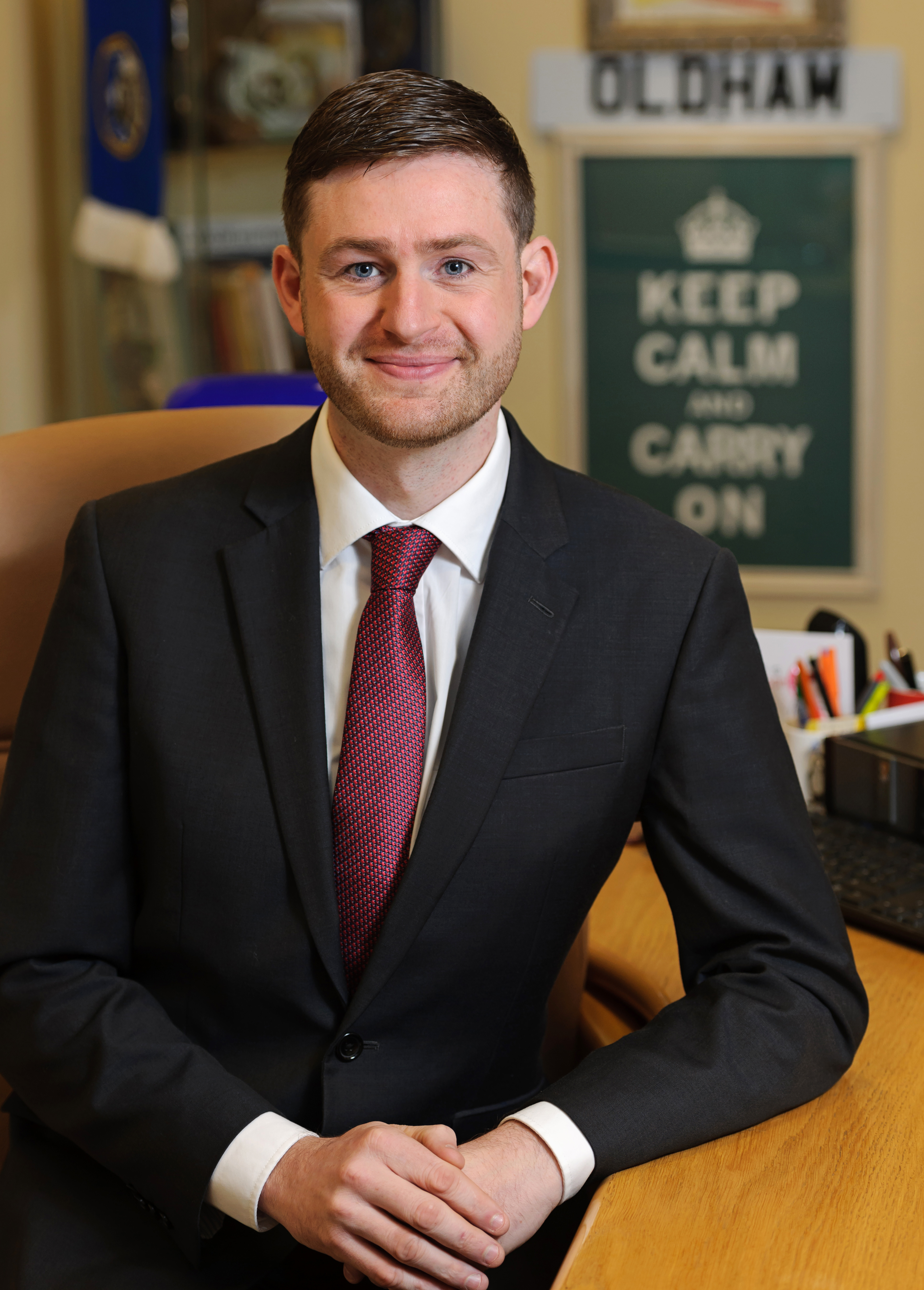