An alleged fugitive wanted on rape charges in America had his bail appeal refused despite claiming he is receiving insufficient oxygen levels while remanded at a Scottish prison.

The man, who says he is Arthur Knight, is believed by prosecutors to be Nicholas Rossi, a rape suspect in the United States.

He has been charged with acting aggressively towards a consultant and senior charge nurse at Glasgow’s Queen Elizabeth University Hospital (QEUH).

At a hearing at Glasgow Sheriff Court on Tuesday, he told Sheriff Mark O’Hanlon that he ‘was not and had never been known’ as Nicholas Rossi. 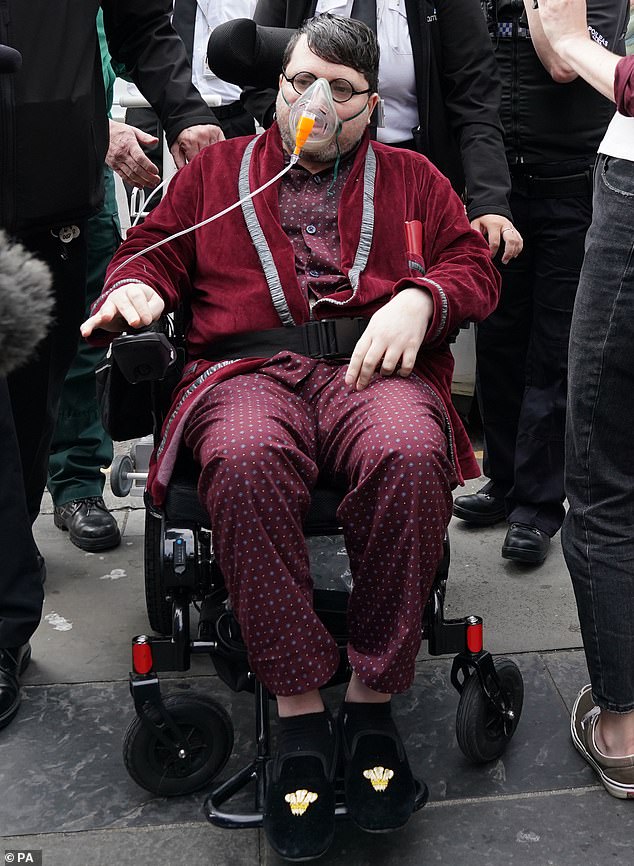 Alleged fugitive Arthur Knight (pictured) is said to have faked his own death to dodge US sex charges. US prosecutors claim the man is Nicholas Rossi, who allegedly raped a 21-year-old in Utah in 2008 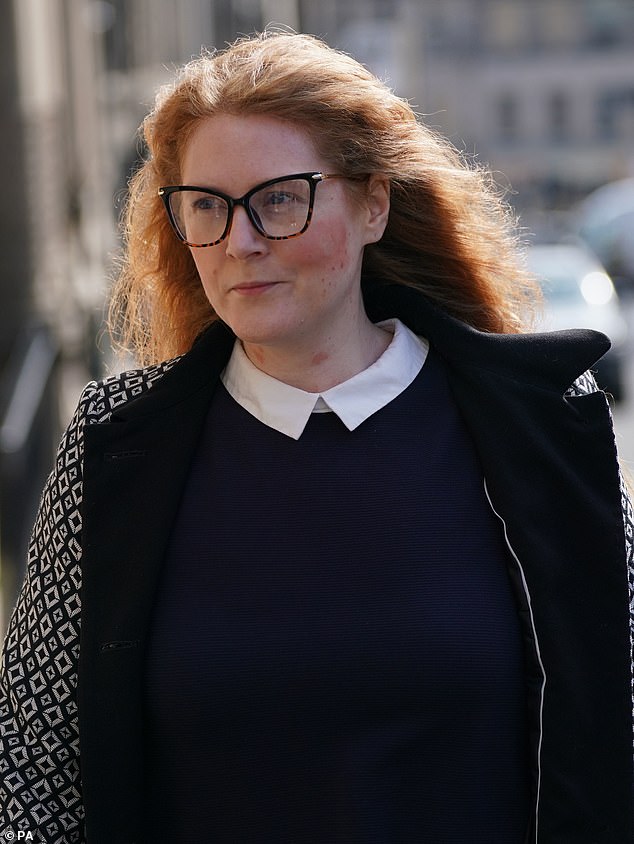 Representing himself at the diet on Tuesday, he asked the sheriff to intervene as prison staff kept referring to him as Rossi.

The accused also told Sheriff O’Hanlon the need for bail was ‘appropriate’ on the ‘inability of healthcare to be facilitated on a continuous basis’.

And he said denying his request for bail over fears he would abscond from the trial were ‘nonsensical’ and and ‘unrealistic’.

He said: ‘My wife, Miranda, is my full-time carer because I was in a coma from September 10 to early December that left me with the inability to walk and on oxygen 24/7.

‘I do not have any desire to abscond. The idea that I would abscond is nonsensical because I can’t walk or stand and we will prove that at trial.’ 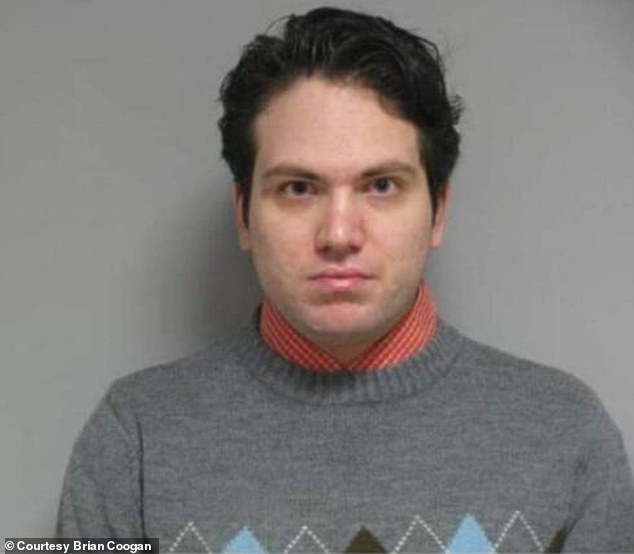 Rossi (pictured) is accused of faking his death from cancer in the US to avoid a sexual assault charge, before fleeing to Scotland 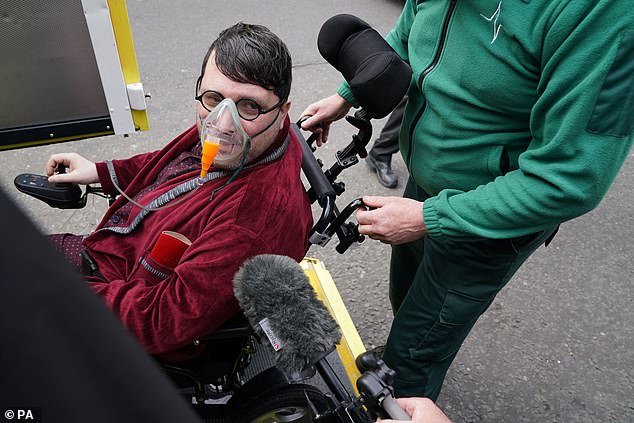 But Sheriff O’Hanlon told him: ‘Nothing you have said in any way has made me think bail is appropriate.’

The accused has now been remanded in custody until his trial on August 9.

Rossi is wanted over the rape of a 21-year-old woman in Utah in September 2008 and is said to have faked his death and fled to Scotland to evade the charge.