A FARMER demanded a ransom of £1.5million from Tesco after contaminating jars of baby food with metal, a court has heard.

Nigel Wright, 45, allegedly also threatened to inject jars with home-made chemicals unless the supermarket giant paid him in Bitcoin. 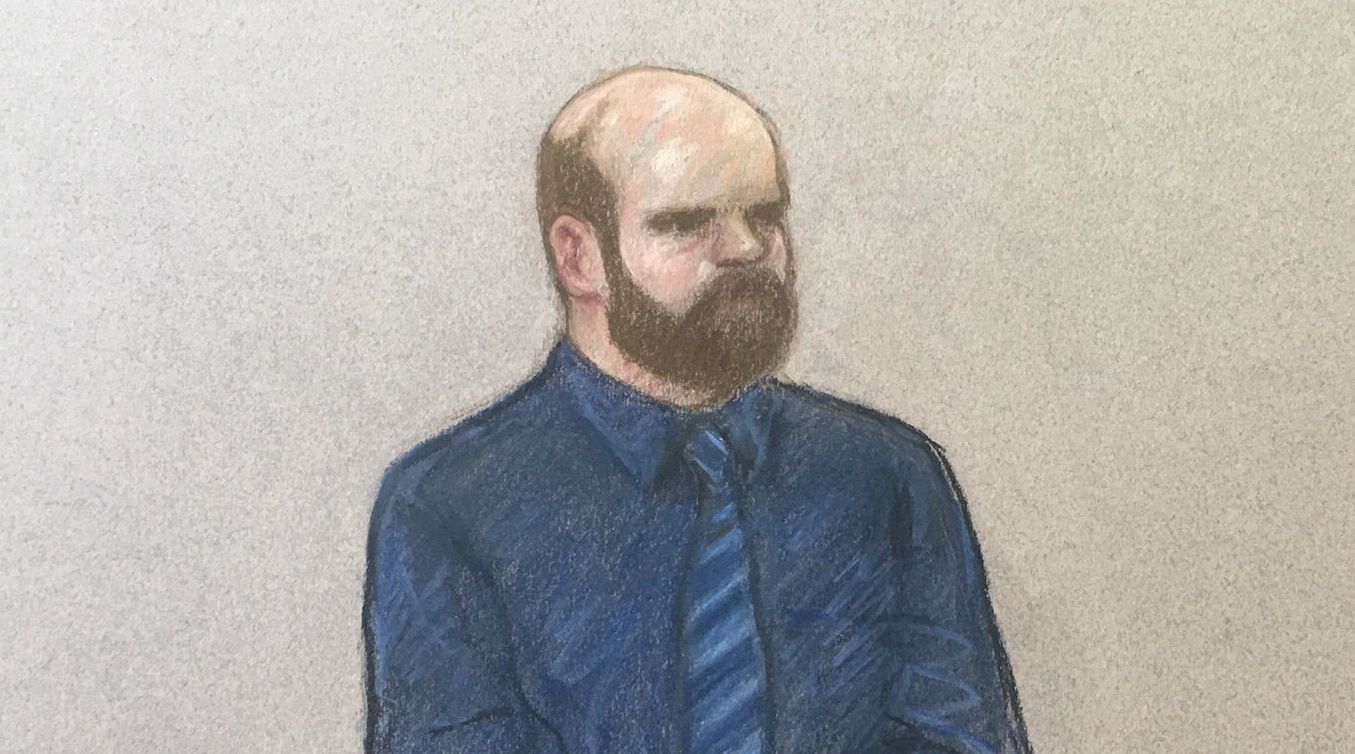 In one email he is said to have warned: “Acting quickly will save your customers.”

Julian Christopher QC told the Old Bailey: “The allegation is that he hoped to make himself rich by means of blackmail by making threats against Tesco saying that, unless they paid him, he would place contaminated food on their shelves.”

The jury heard Wright, who lives in a mobile home with his teacher wife and children aged ten and 12, also threatened to kill a stranger in a road rage row and demanded £150,000 in Bitcoin from him.

He accepts he sent threats but claims he did so under duress from travellers who threatened to kill his children and rape his wife.