A FAMILY was left in horror after a suspected baby kidnap gang tried to rip a one-year-old girl from her pram in TK Maxx.

The tot was with her older sister in the Crewe store in Cheshire when three women and a man allegedly started following them around the shop. 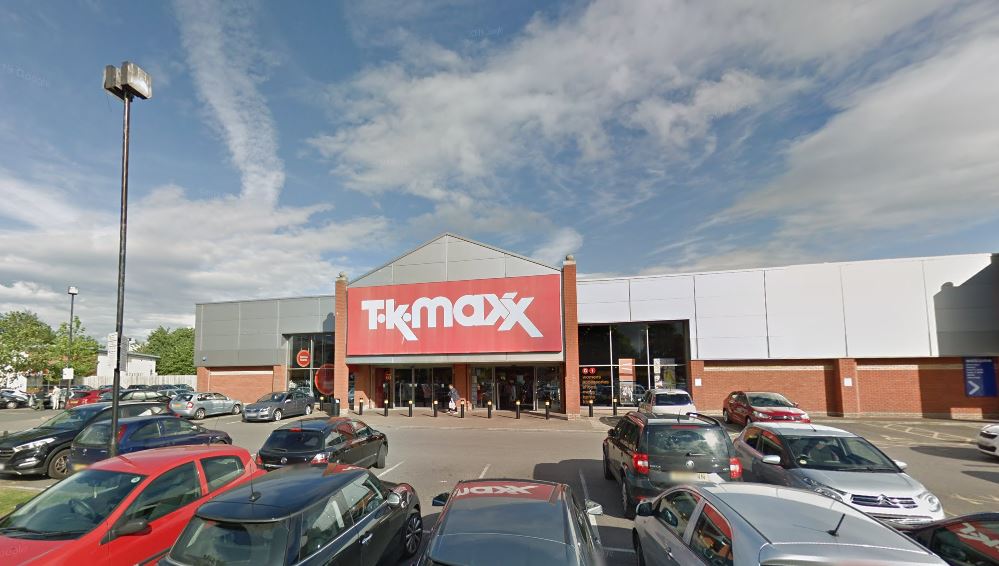 One of the gang is said to have "tried to rip" the one-year-old from her pram before leaving the scene.

The little girl's sister later shared a picture of the suspects on social media, urging parents in the area to take care.

She wrote: "I can’t believe these four people tried to chore my one-year-old baby sister.

"They tried to rip her out the pram and followed the children around the shop. I'm reporting it to the police."

The post attracted hundreds of comments, with one worried Facebook user adding: "Same thing happened to us a month ago, tried to rip the child out through the back window on the car and we were sat in it."

Another woman has since come forward to say the same group had followed her around Aldi while staring at her newborn baby, Stoke on Trent Live reports.

'STARING AT MY BABY'

She said: "I was in Aldi earlier with my 17-week-old baby and they were acting so weirdly, leaning into his pram staring at him and watching my every move.

"They were following me around the store and I left in the end because of them!

"I honestly think if he didn’t have the rain cover over him for COVID reasons, they would have fully reached in and tried to take him too.

"They were acting so weird, watching my every move and staring at my baby into the pram. They made me feel so uncomfortable.

"I was staring the woman out to let her know I saw what she was doing and to back off but they wouldn’t leave me and my baby alone.

"It really freaked me out, it’s definitely the same people."

Cheshire Police have confirmed they are trying to make contact with the first victim to find out more details about the incident on Sunday.

It comes amid fears that a child snatch gang is on the loose in Worcester after men in a silver car tried to kidnap women and girls on six occasions since September 10.

The most recent incident took place on Monday, when a woman was followed by two men as she walked home.

On most of the occasions, young women or children were either approached, chased and even grabbed by men in a silver-coloured vehicle.

Detective Inspector Ed Slough of West Merica Police said: "We are aware of heightened concerns surrounding the reporting on social media and local news reports of a group of men in a silver/grey saloon vehicle approaching people in the Arboretum area of Worcester.

"Some incidents are reported to have happened whilst children have been walking home from school or in the early evening; or a vehicle has appeared to be driving slowly past schools or children."