A FAMILY have been left sobbing “who gave you the right to take her life?” as a man who killed a mum has been jailed for life.

Antanas Jankauskas, 39, of Wookey, Somerset, admitted his crime at a hearing at Bristol Crown Court on Thursday. 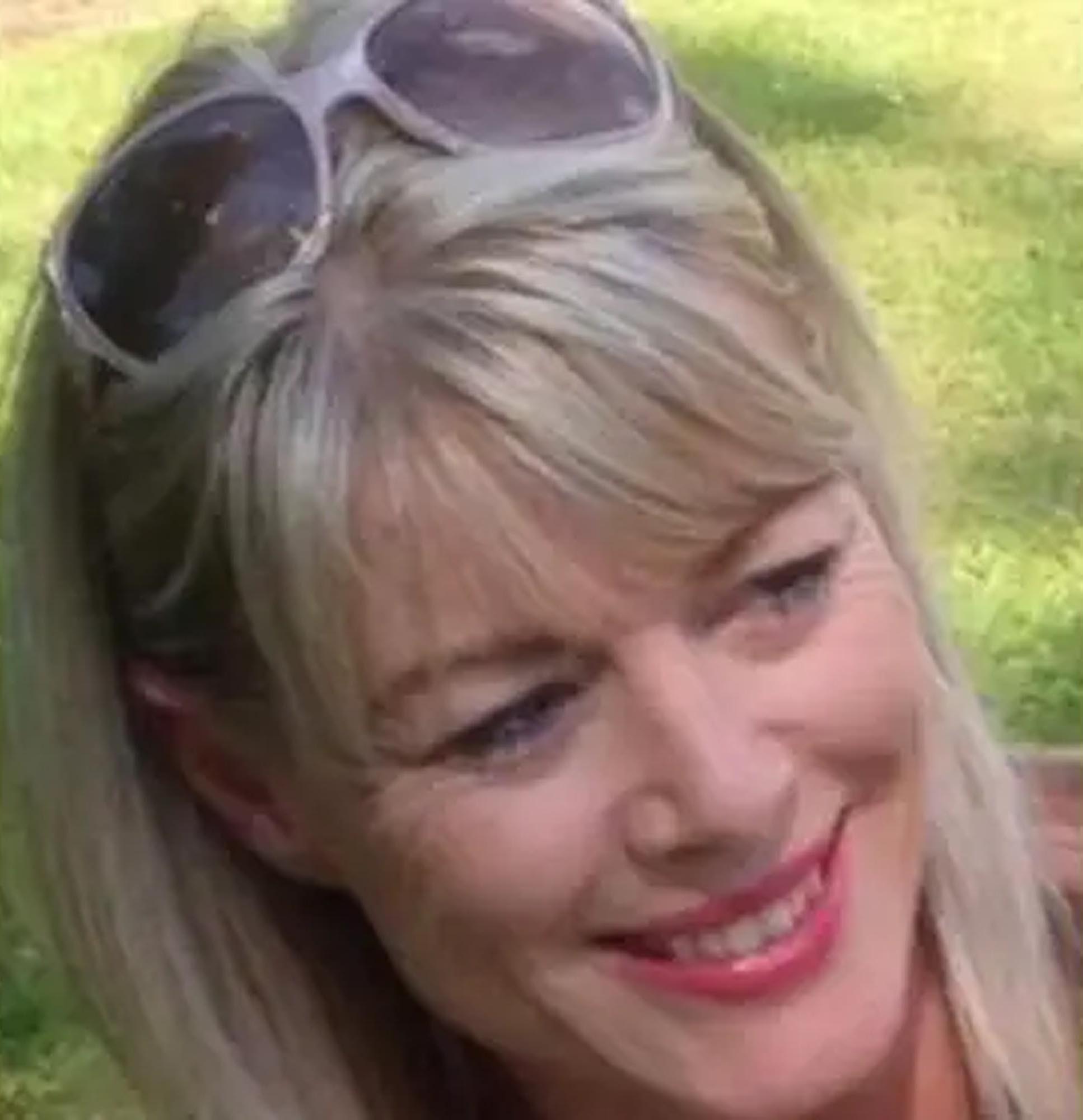 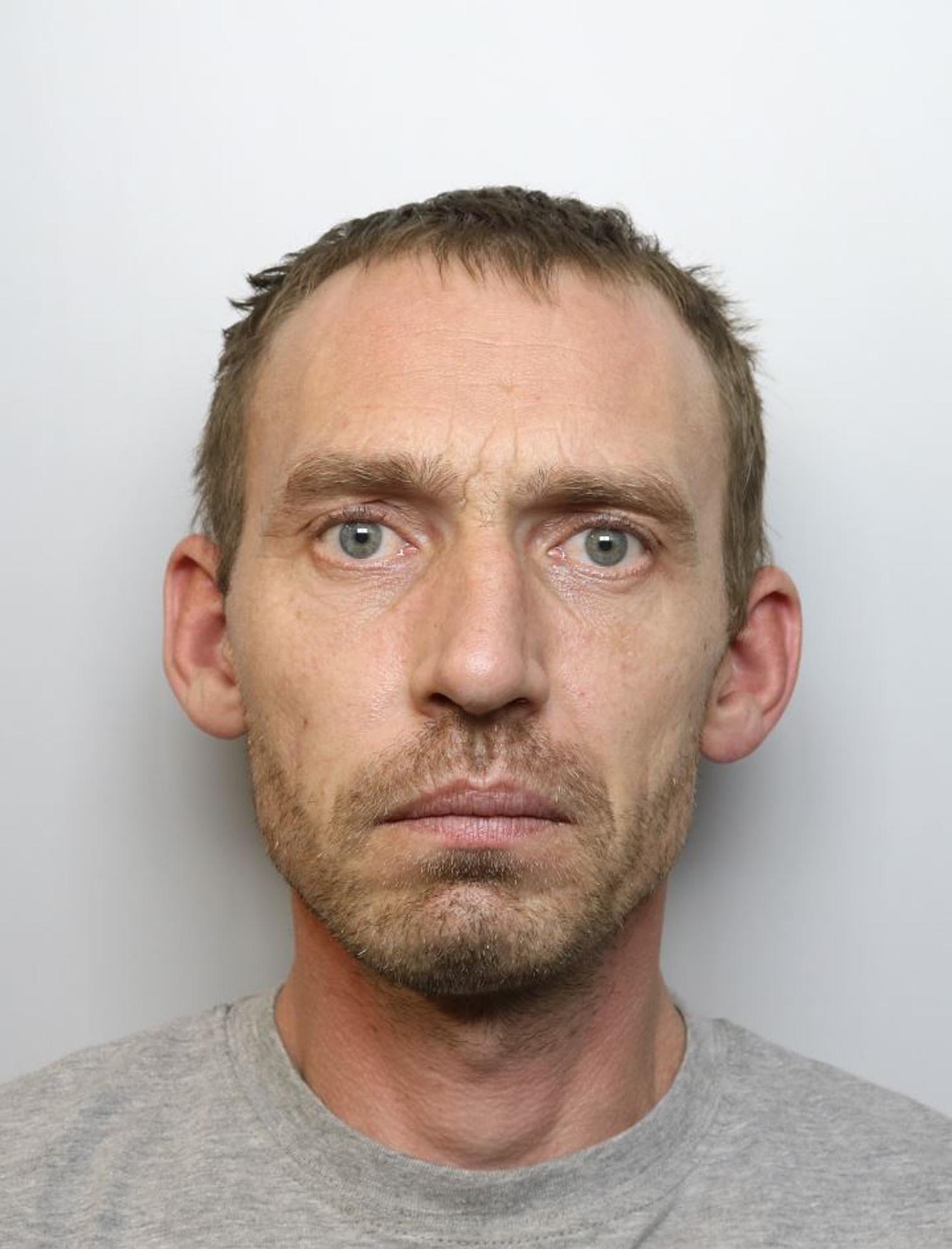 The court heard a personal statement giving the impact on victim 47-year-old Sarah Ashwell’s family describing the devastation and heartbreak of her parents at having their only child taken from them and the effect on Sarah’s two sons.

The statement from her mum said: “Who gave you the right to take her life?

"You knew she had two young children and people that loved her.

“The boys have lost their mummy. 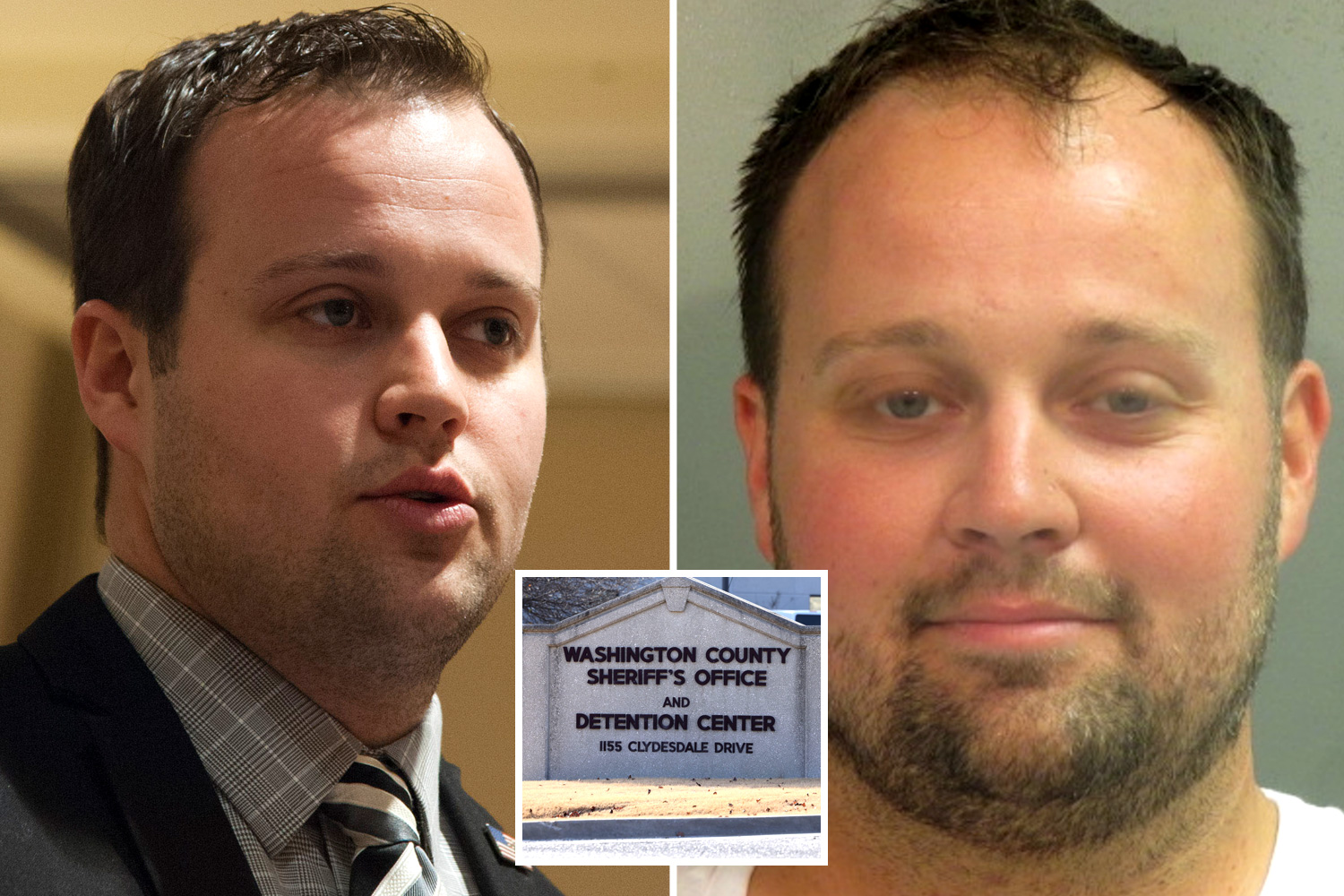 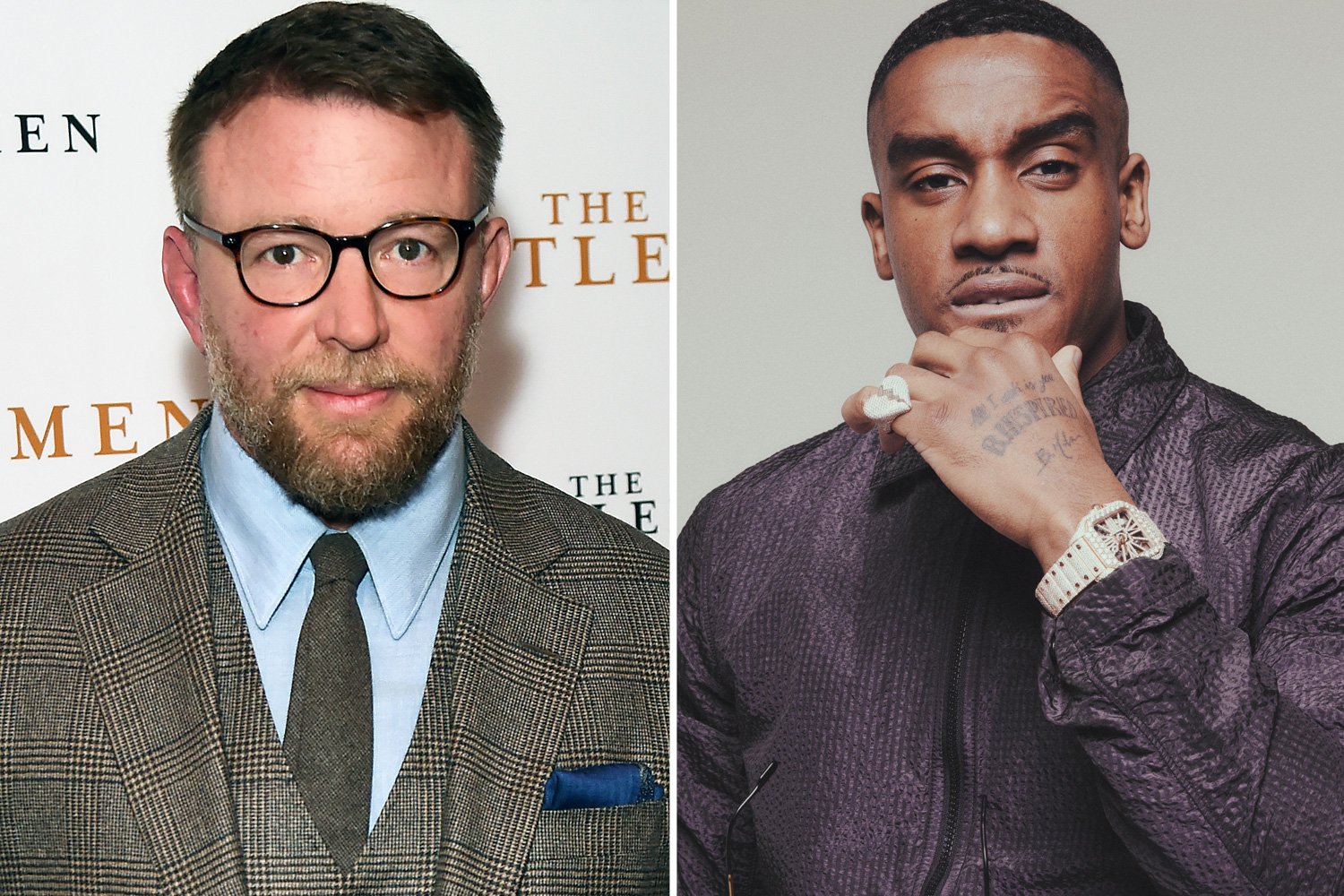 Guy Ritchie helped me leave a life of crime behind, says Bugzy Malone

"One day she was watching her son’s rugby match, the next day they are told she is dead.

"How can you live with that?

“Sarah used to talk about the boys getting married one day and having children of their own.

"She would wonder what their partners would be like.

"Now Sarah will never meet those partners and will never know what it is like being a grandparent.

“There will always be questions all through the boys’ lives.

"They will have to live with the fact that people will want to know what happened to their mother.

“We will never have Sarah back and the last minutes of Sarah’s life haunt me and will until the day I die.”

The Honorary Recorder of Bristol His Honour Judge Peter Blair QC said in his sentencing remarks that Jankauskas had deprived Sarah’s kids of their mother and their mother’s love, adding that everyone in court would have been greatly moved by the family’s impact statement.

The company director was found dead on November 7, 2021, at her home in Wells, Somerset.

All were eliminated from the enquiry except for Jankauskas, who was charged with her murder and appeared before magistrates on November 13.

He said: “Sarah’s life was taken by someone she had known and trusted. I want to pay tribute to Sarah’s family for their dignity and strength after facing every parent’s nightmare.

“Throughout our investigation we developed a picture of Sarah as person – someone who was a well-loved mother, daughter and friend.

"I hope that those who loved Sarah can now start to build a new future for her sons, while keeping her memory alive.

“This was a complex enquiry but through the painstaking work of forensic examination, digital investigation, house-to-house and CCTV enquiries we gave the Crown Prosecution Service the evidence to build an incontrovertible case.”

Avon and Somerset Police made a mandatory referral to the Independent Office of Police Conduct (IOPC) due to recent police contact with Sarah before her death. Now that criminal proceedings have concluded, the IOPC will carry out its independent investigation.

"We are very grateful to Avon and Somerset Police and their teams of officers who have been exemplary in their support for our grieving family, and in bringing this case to court.

"We are grateful to Victim Support, to our friends and members of the public, to Bridgwater Investigation Team 3 and to Detective Superintendent Gary Haskins.

"We will never forget the kindness of the officers who helped us.

"For us, knowing that we will never see Sarah again and never share the things families do, is heartbreaking.

"After we told her youngest son what had happened, he said: “Mummy’s a star now” and asked if she was coming back. We had to stay strong for him but our hearts were breaking.

"We will focus on him and his brother, and giving them the love and support they need.

"Sarah was loved by so many people and she could communicate with anyone.

"She had so many achievements in her life.

"Justice has been done for her but we will never forget nor ever forgive the man who did this terrible thing.

"No punishment could ever be enough for what he has done."

Jankauskas was jailed for life with a minimum term of 14 years and 10 months. 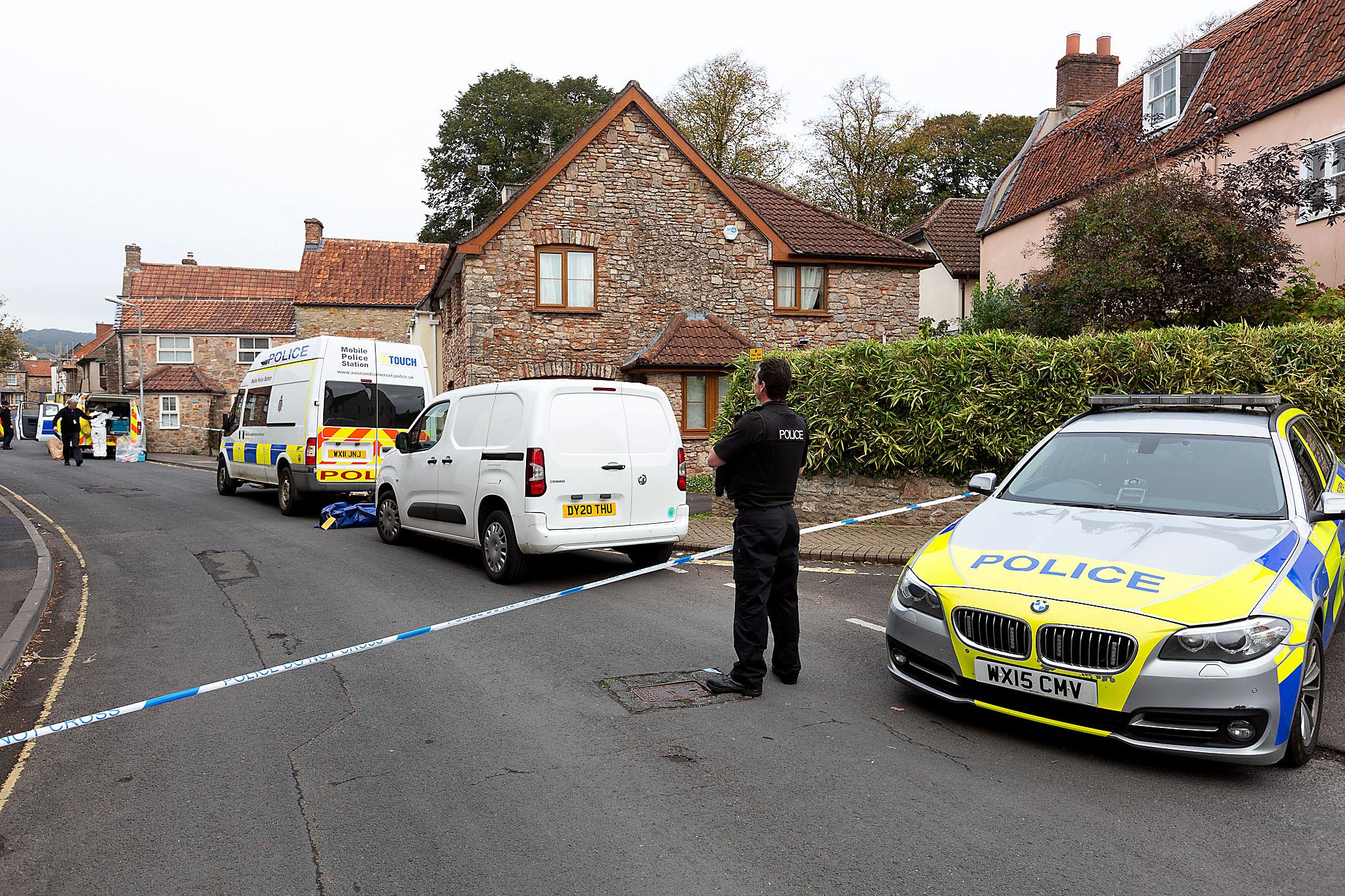