The Ukrainian giants played at the 35,000-seater stadium between July 2014 and December 2016 due to the conflict with Russia in their home region of Donbass. 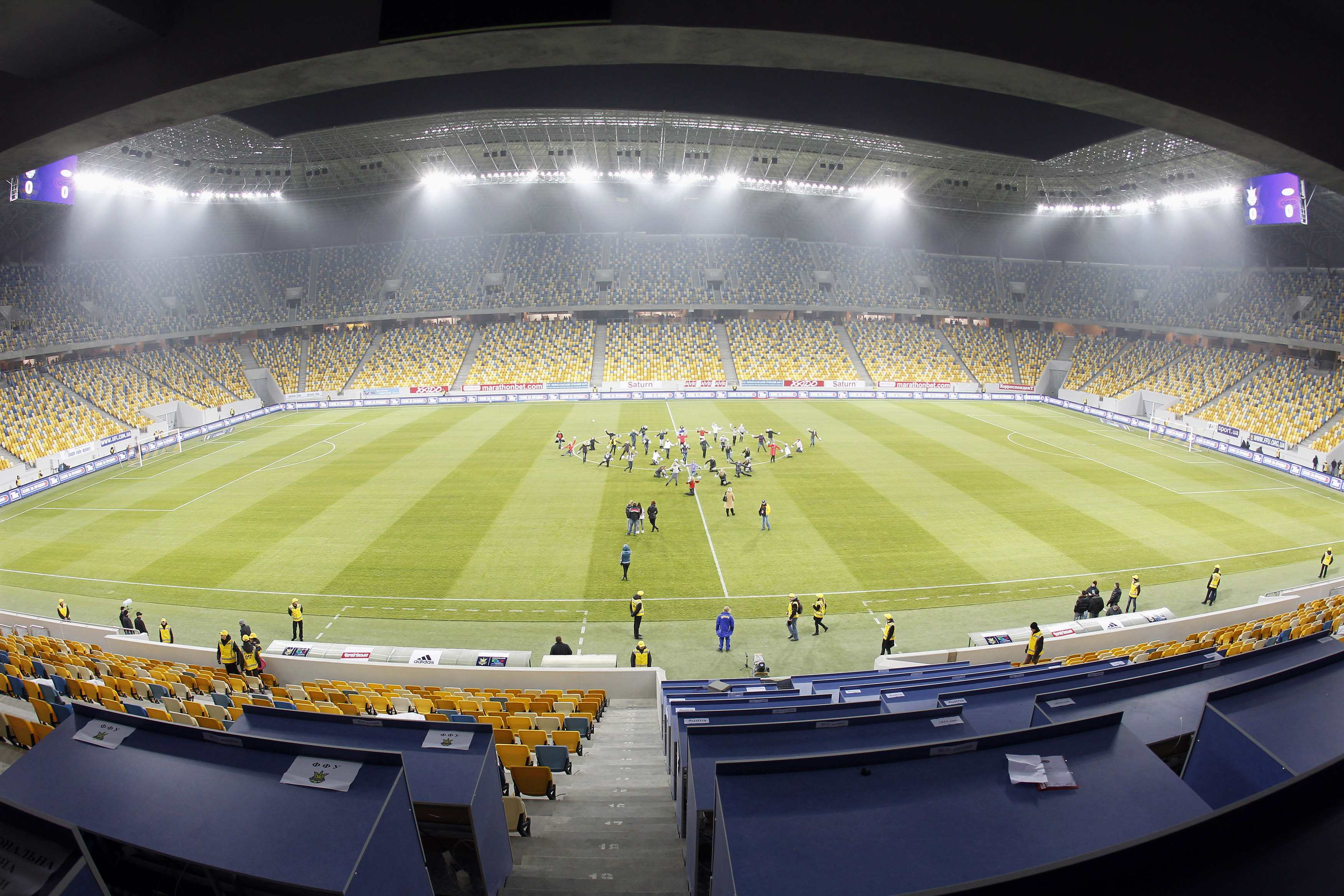 And now Roberto De Zerbi's side are lending their hand to help out the thousands of people impacted by Russia's invasion of the country.

Shakhtar are part of an effort to turn Arena Lyiv into a shelter for refugees.

But with the country's top-flight postponed due to the conflict with Russia, the stadium is now being used for the greater good. 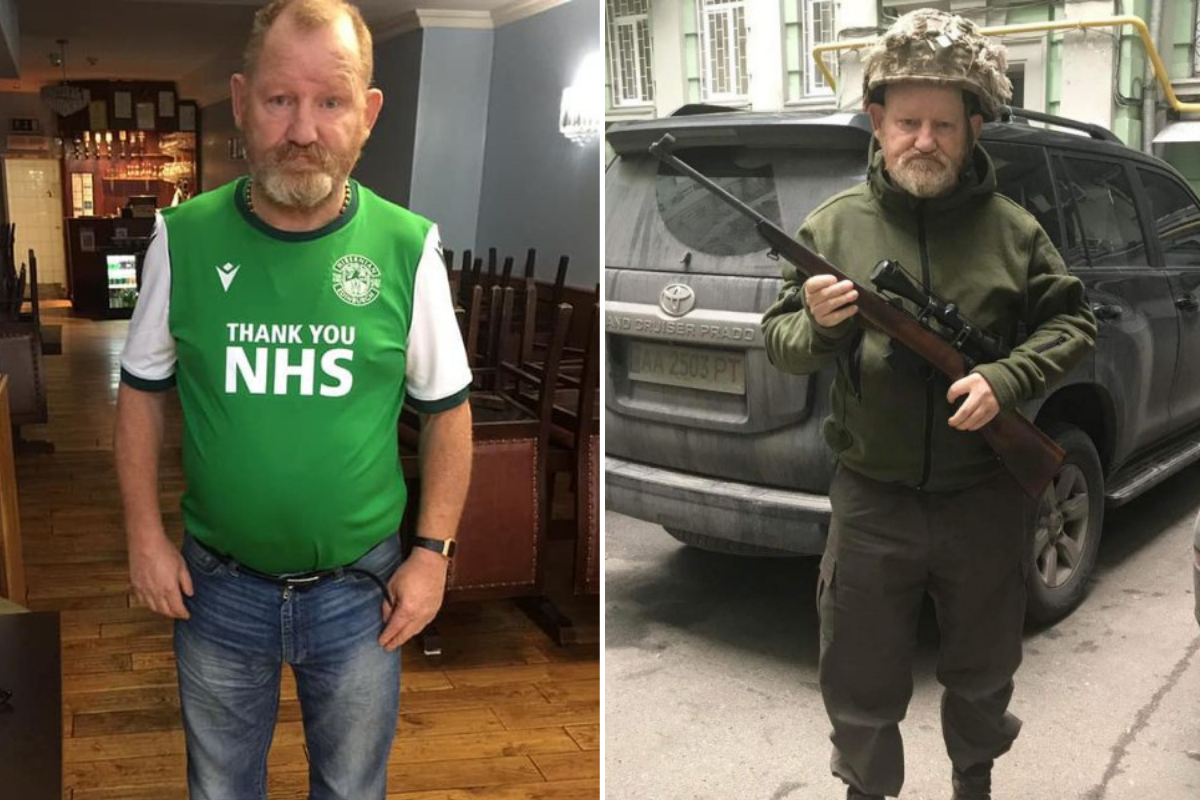 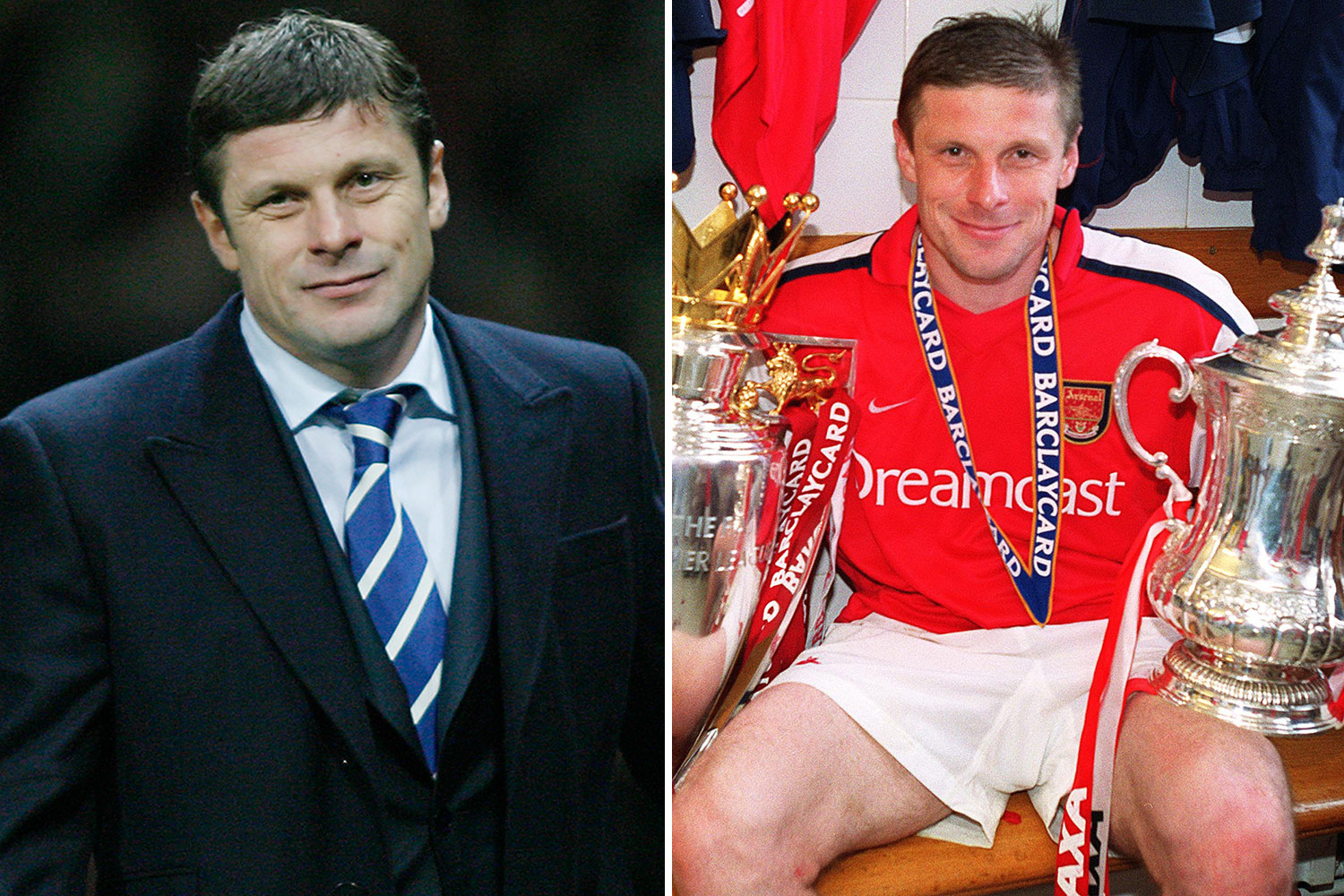 Shakhtar haven't played at home ground Donbass Arena since May 2014, with the club now playing their matches at the Olympic Stadium.

He said: "We are trying to be helpful here and organise a shelter in Lviv, which has this big stadium, which was used in Euro 2012.

“We played games here previously in the Champions League. In partnership with the local authorities, we have arranged for this to be a shelter for 2-3000 people. 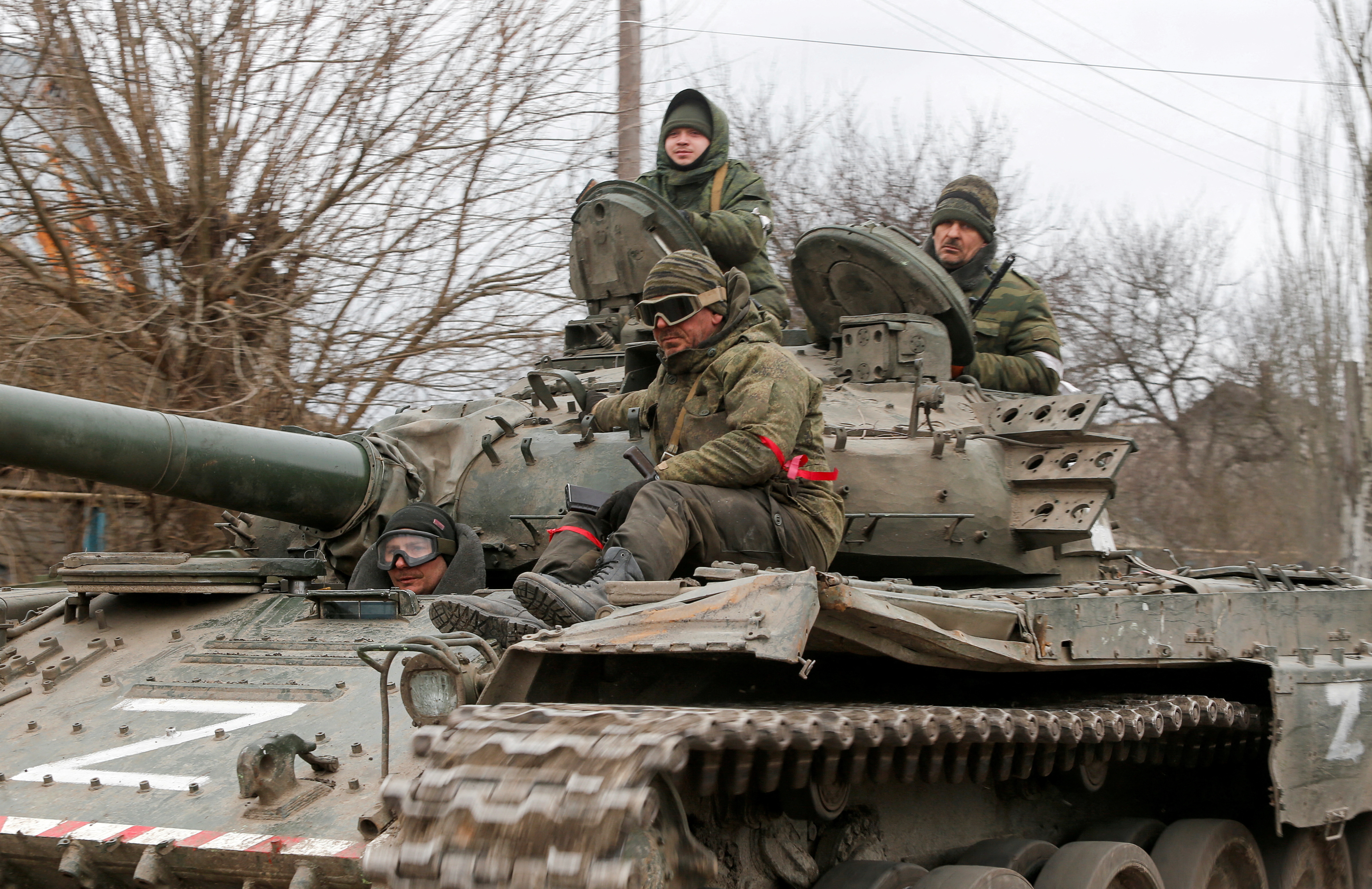 "If other clubs want to be involved or send things, it would be items such as blankets, mattresses, beds, pillows, they would be very useful.

“Benfica are sending five trucks of everything; food, medicine and clothes. Our employees are volunteering at the stadium.

“Legia Warsaw in Poland have also suggested to have their own stadium act as a hub where aid can be collected from other clubs sending it over, before it is then transported to Lviv.”

According to the United Nations Refugee Agency, since Russia's invasion of Ukraine last month, there are a whopping 2,473,427 refugees.

And it is feared that Russia are planning another major assault on Kyiv with satellite images showing tanks and other vehicles heading towards the capital city.

Rocket artillery and supply trucks were pictured taking up firing positions in fields outside Berestyanka, a small town 30 miles north of Kyiv, their tyre tracks visible in the countryside.

While not far away in Lubyanka, vehicles were seen parked in forests as part of a possible camouflage attempt.

An estimated 15,000 troops along with fuel tankers and ammunition trucks are believed to be in the convoy.