Jacob Sullivan today admitted carrying out the horrifying attack on teen Grace Packer – after confessing that "it was just a weird fantasy thing". 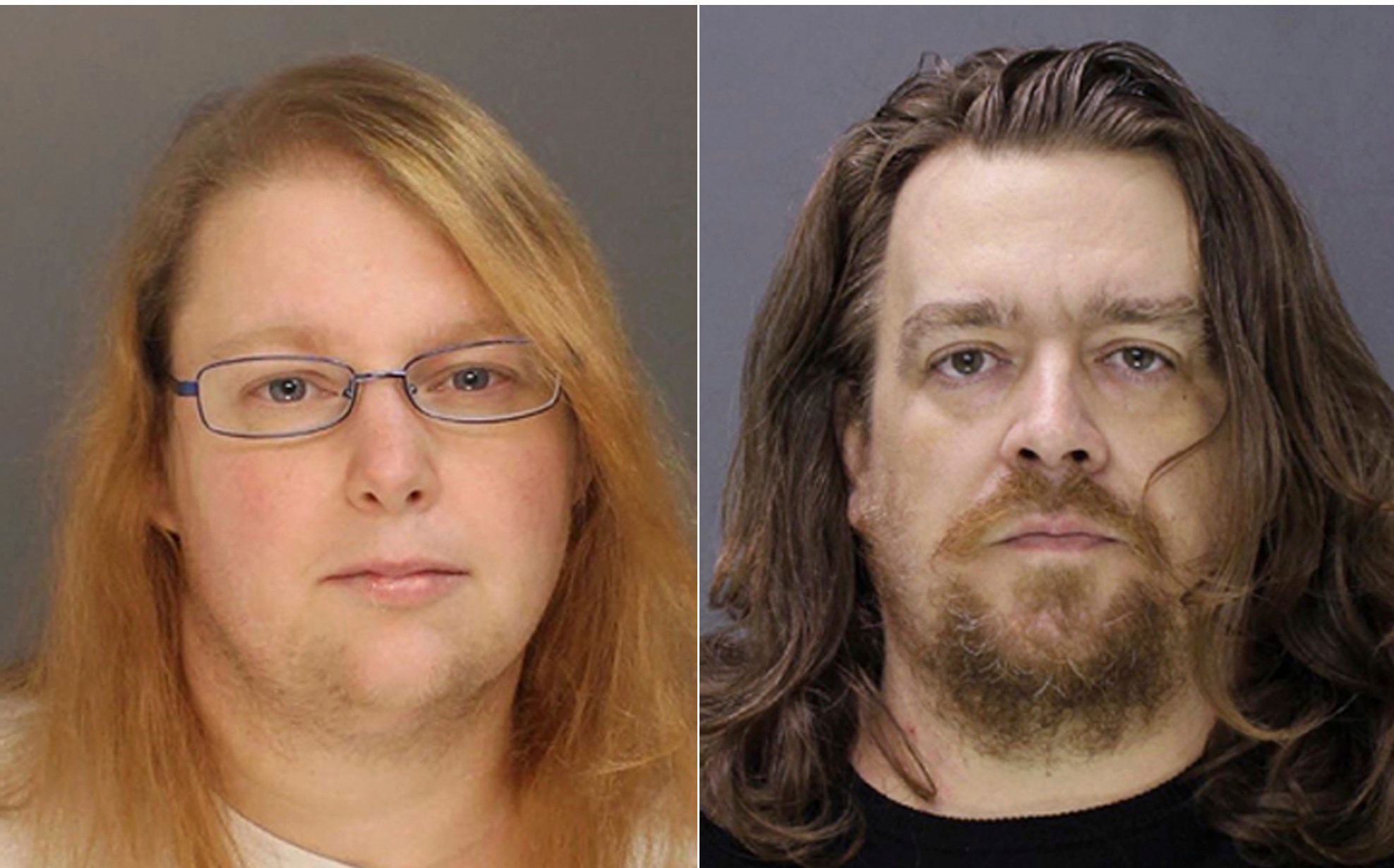 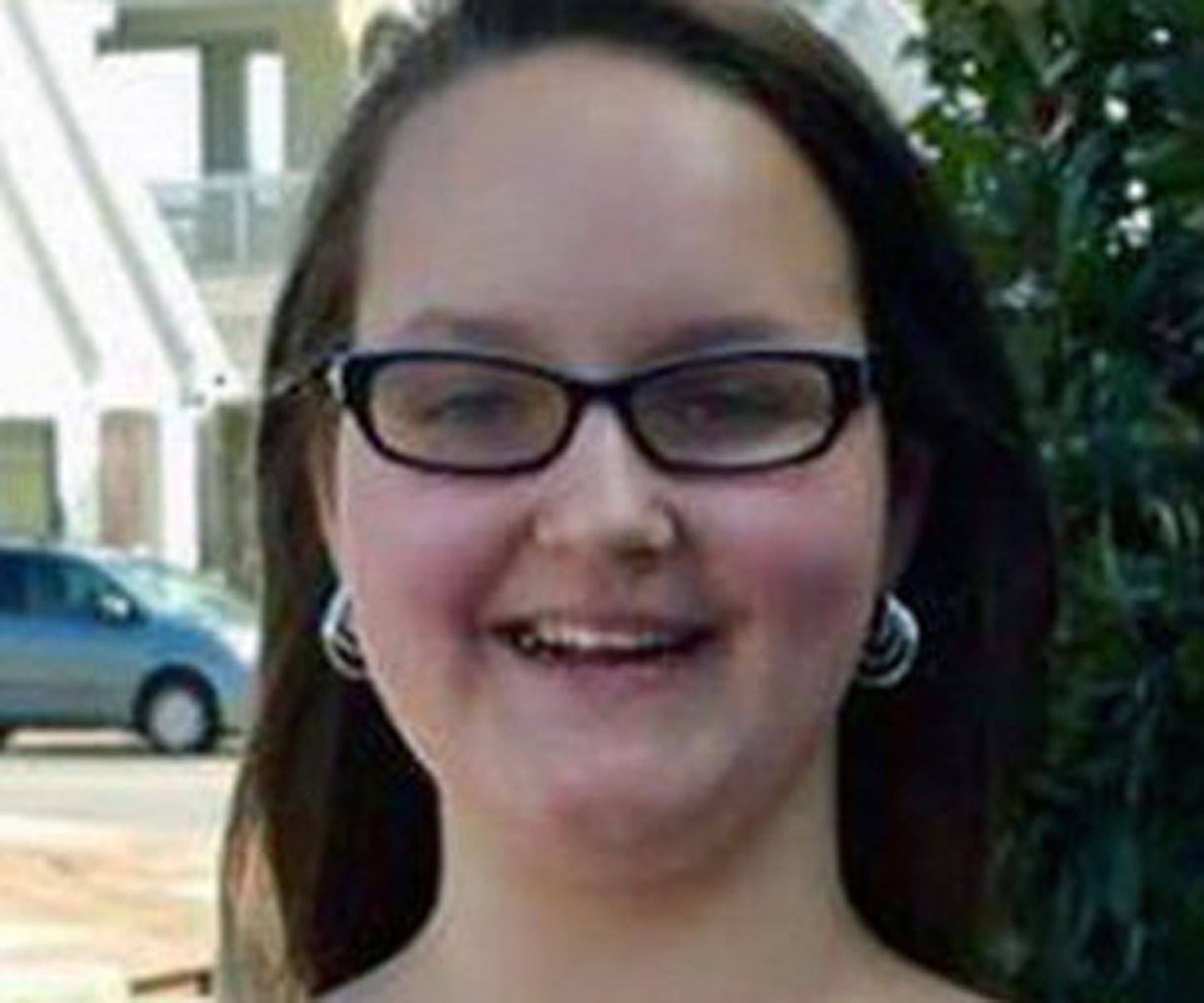 Depraved sex beast Sullivan, 46, could face the death penalty after making the surprise admission on the opening day of his trial in Philadelphia on Tuesday.

He was accused alongside girlfriend Sara Packer – tragic Grace's adoptive mum – who is also expected to enter a guilty plea in her separate trial in exchange for a life sentence.

The warped mum, 44, is said to have watched Sullivan act out the rape-murder fantasy they shared at their home in Richland Township, Pennsylvania, in October 2016.

Prosecutors say Grace’s final hours "were probably the most horrible and traumatic that any person should ever have had to experience", Fox 29 reported.

Chilling court documents said Sullivan admitted discussing with Sara his desire to rape Grace – who had been abused by another man as a child – before killing her.

It added: "Sullivan admitted that Sara Packer was sexually aroused witnessing him do this" – and claimed that Sullivan had taken a Viagra pill to help him carry out the harrowing rape.

Grace was then bound, gagged and left to die in a sweltering attic, authorities said.

Sullivan then returned the next day and found Grace was still alive before he strangled her, court documents said.

The couple stored her body in cat litter for months, then hacked it up and dumped it in a remote area where hunters found it in October 2016, police said.

Packer and Sullivan then tried to kill themselves by overdosing in a suicide pact – but were found by a housemate who called for help, officials say.

ABUSED AS A CHILD

Sara Packer, a former foster parent and county adoptions supervisor cared for dozens of foster children with her ex-husband David.

David was arrested in 2010 and sent to prison for sexually assaulting Grace and a 15-year-old foster daughter at their home in Allentown, Pennsylvania.

He was released in 2015 and is now a registered sex offender.

When Grace disappeared in 2016, David Packer told NBC Philadelphia that he did not know what happened to her, adding: "I wish I knew. I really do."

Grace's death raised questions about whether child welfare agencies could have done more to protect her.

The Pennsylvania Department of Human Services launched an investigation after her murder but its findings have not been made public. 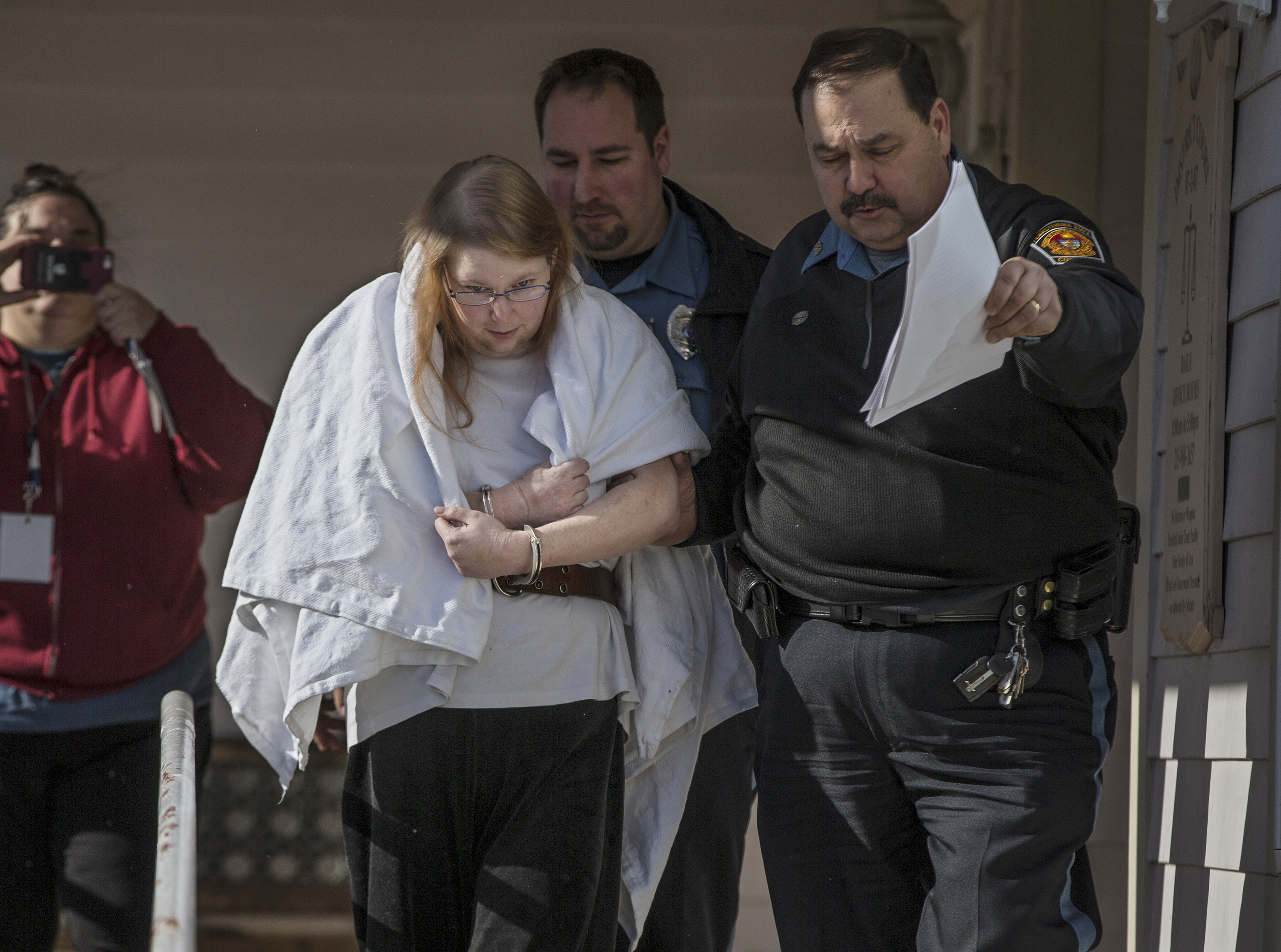