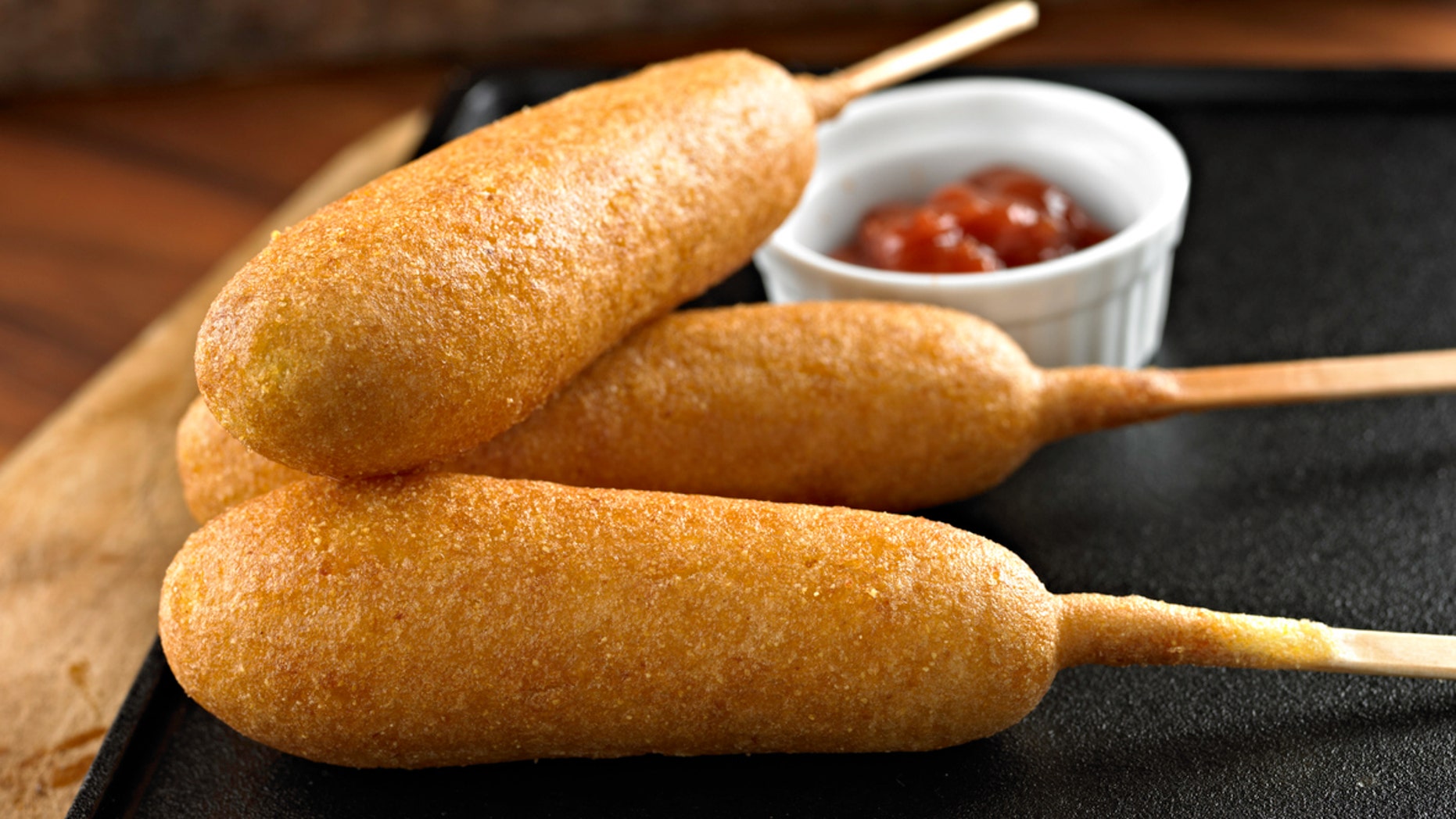 Nothing like dancing with a corn dog to kickstart your day.
(iStock)

This toddler is crazy in love … with her corn dog.

Two-year-old Baylor Mooney has become an adorable Internet sensation after her mom recorded her dancing on a kitchen counter in front of a fan, clutching a corn dog, while Beyoncé’s “Crazy in Love” plays in the background.

“Workin’ that Beyoncé wind… with a corn dog in hand!” Baylor’s mom, Brooke Mooney, wrote in the Facebook caption.

Originally, the Reno, Nev., mom of two shared the dancing event – which is a frequent occurrence in their household, she said – with her friends and family on Facebook, but they urged her to share it with more people, local outlet KOLO reported.

“I never, never thought. I mean I didn't have friends or followers if you would,” she says.

Since she shared the video on Saturday, shows like Ellen, Good Morning America and the Today Show have all featured the little dancing queen — and brought smiles to thousands on social media.

“Just too darling. You can’t help but smile,” one wrote on YouTube.

“This girl really knows how to groove!” another said.

“Oh my gosh!! She's so adorable! I was searching for this video from the NEWS! Please do more of her! What joy she has.,” another wrote, requesting more of the heartwarming videos.

Though Baylor clearly has some killer moves, Brooke told KOLO there is one specific part that commenters seem to love the most.

“And it is just funny. Because the corn dog is what everyone loves about the video.”