EU dealmaker Michel Barnier expects the UK to make a big push to break the deadlock over Brexit this week.

His team have told envoys from 27 member states that No10 will press hard for progress to avoid the impression that talks are failing. 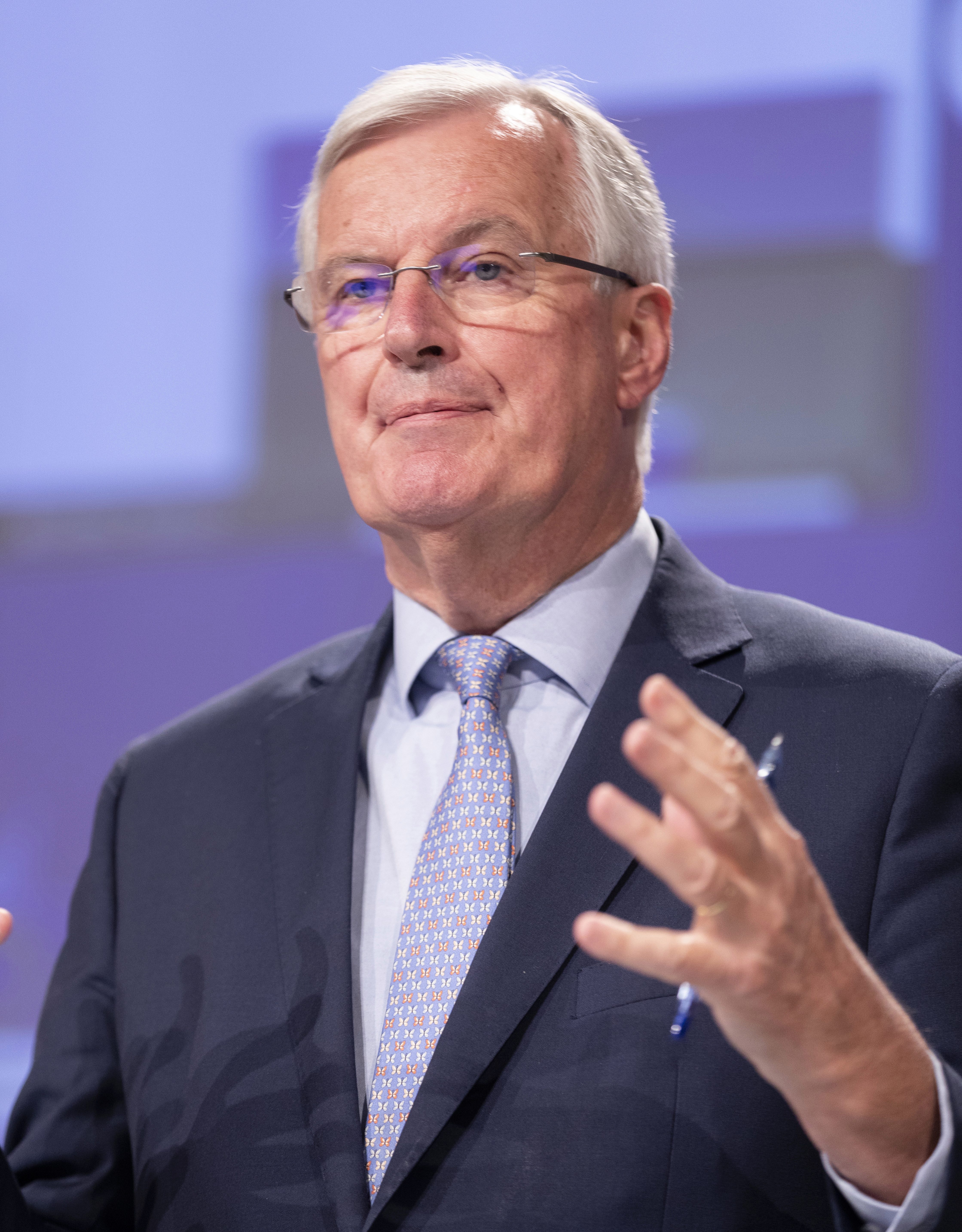 And Britain’s chief negotiator David Frost is set to warn him that it is now or never for a deal.

UK officials do not want to end up with talks resurrected next year if no agreement is struck over the next few months.

The fourth round of negotiations will begin on Monday on the back of a public slanging match between the two sides.

EU officials are angry at what they see as an aggressive UK tone in recent weeks.

But the British side believes that both camps airing grievances is a healthy part of the process.

This week’s talks will focus heavily on fishing as the most likely area where a compromise can be struck.

The UK side says blocks by Mr Barnier have been sending talks round in circles.

He and his team insist a complete deal simply will not be possible by December 31.

His deputy Paulina ­Dejmeck-Hack said: “We’re trying to get as many results as possible, but we’ll of course continue negotiating next year.” 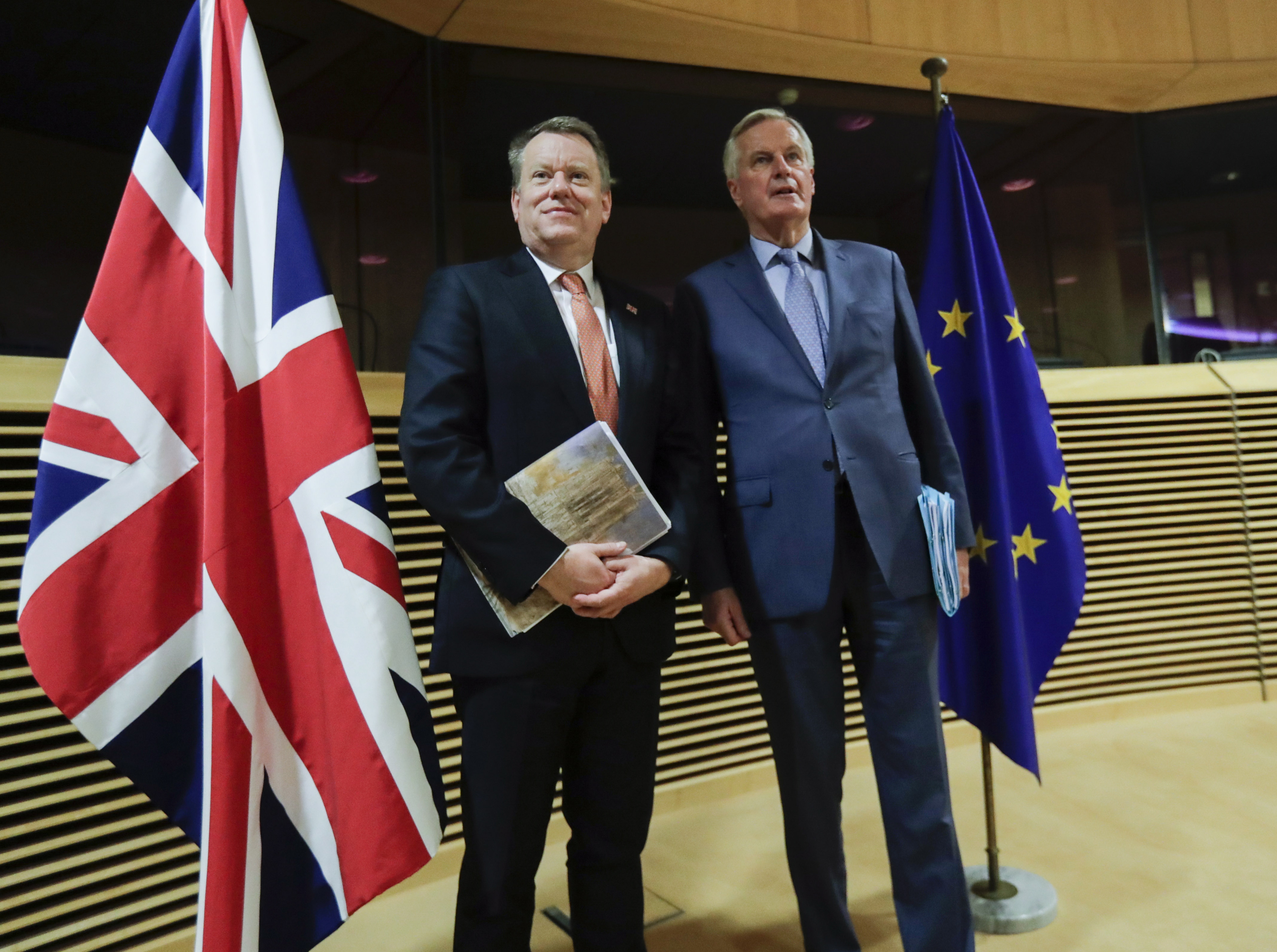