AN ENTIRE Spanish town has been SEALED OFF after 55 people tested positive for coronavirus following a bar visit as the country's infection rate tripled.

More than 300 people in Totana, Murcia, have been tested for Covid-19 who were at the Dubai pub at the time of the reported outbreak on Wednesday. 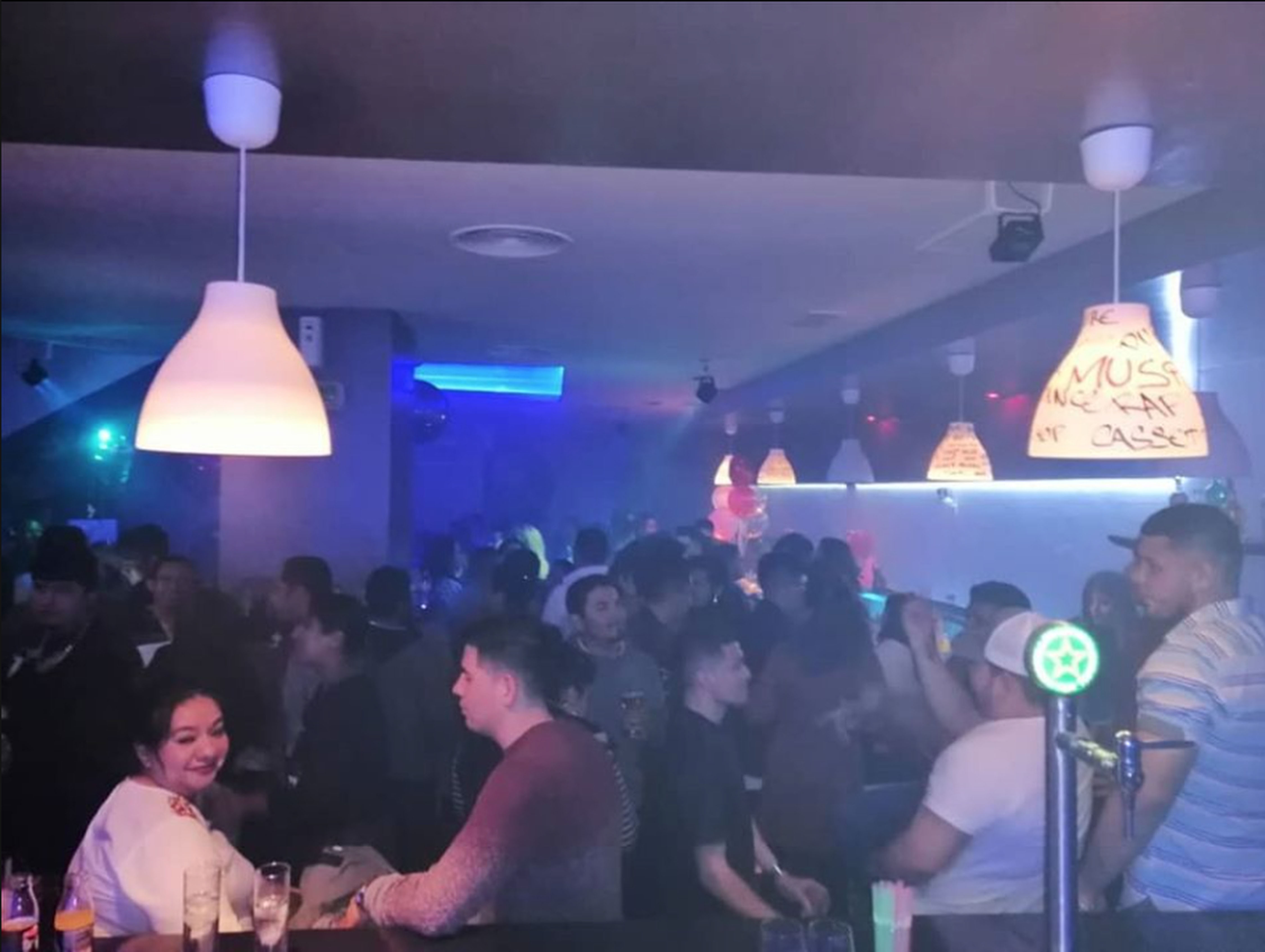 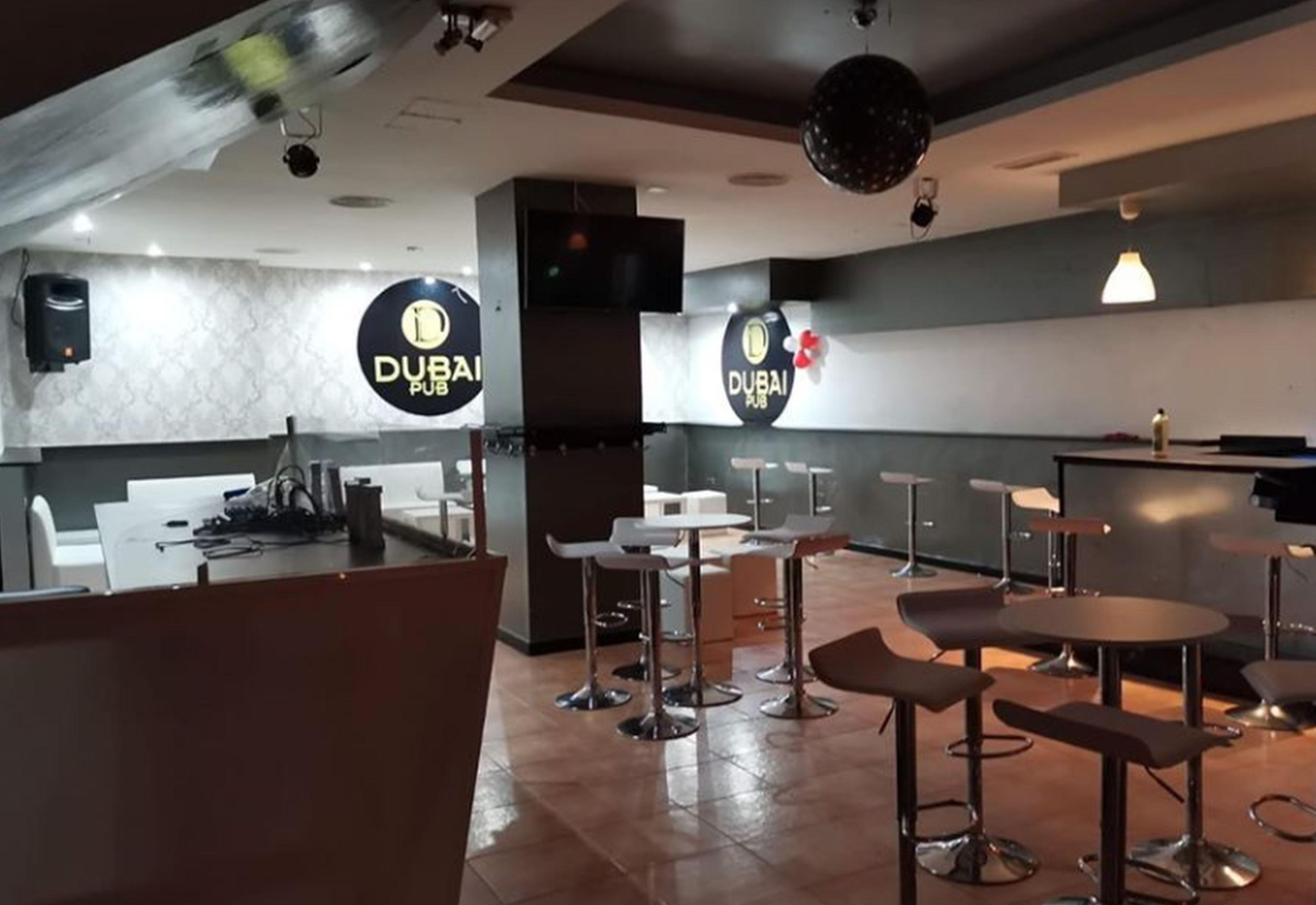 The return to phase one lockdown means that people will only be allowed to leave the town if their trip is "absolutely necessary", according to Murcia health minister Manuel Villegas.

Non-residents will not be allowed to enter the municipality.

Visits to the elderly or anyone who belongs to a high-risk category are not permitted, according to Olive Press.

Gatherings with family or friends are limited to a maximum of 10 people and restaurants may only open to a 50 per cent capacity.

Shops under 400 square metres are the only premises that can operate at full capacity, while the remainder must only admit 30 per cent, according to Murcia Today.

As outbreaks in the province were reportedly coming from nightclubs, the Murcia regional government announced on Tuesday that discos were banned and pubs which do not have outdoor facilities must close by 10pm.

Karaoke was also suspended by the local authorities.

The latest local lockdown comes at a time when coronavirus cases are up threefold in Spain since the end of their lockdown. 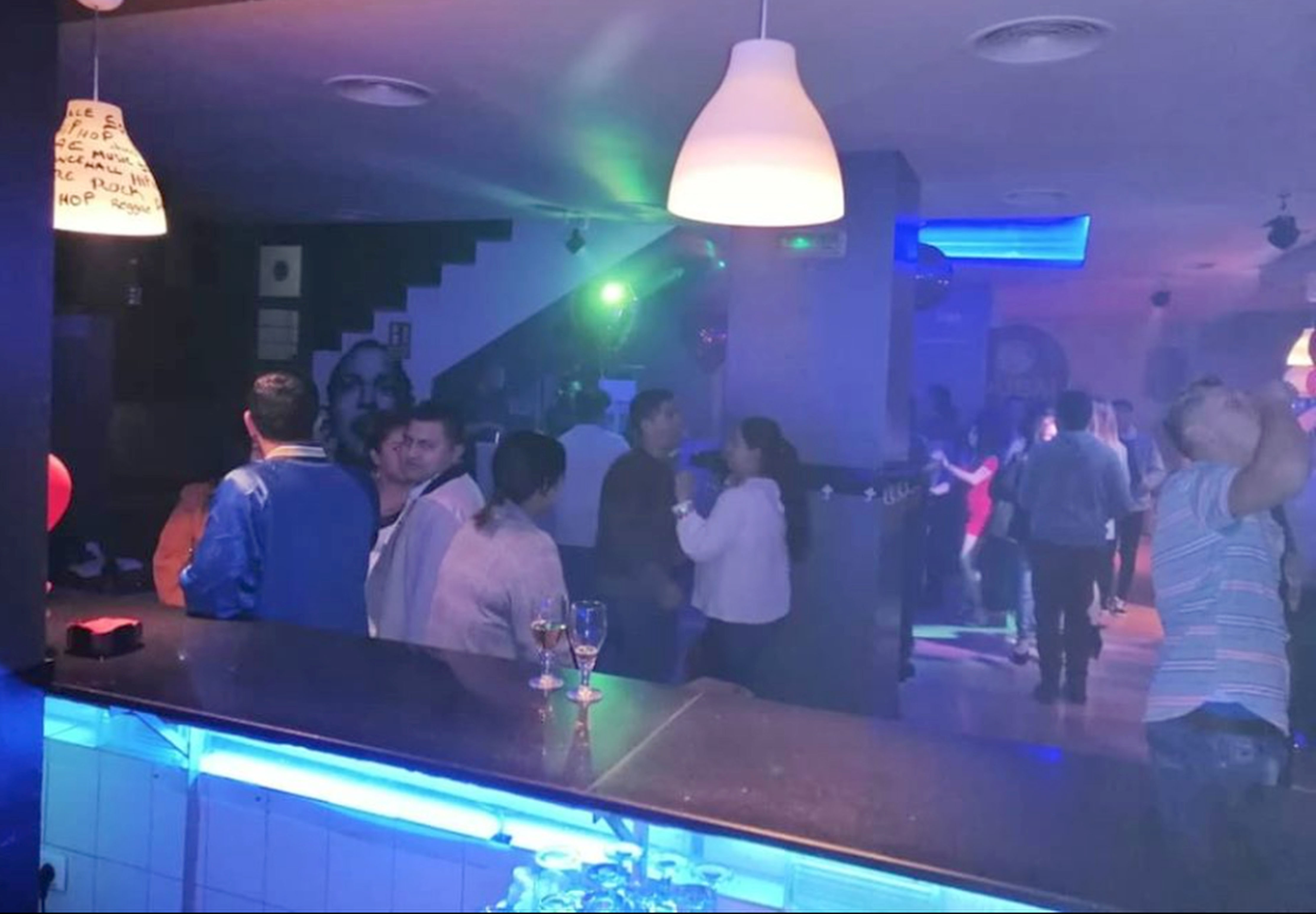 On Monday, the country saw a huge jump of 4,581 new virus cases.

More than 200 localised clusters of the virus have appeared since June.

Barcelona overtook the city of Lleida as the municipality with the most new Covid-19 cases in the past seven days, it was reported on Monday.

Bars and restaurants were reportedly on the brink of facing a new local lockdown in Barcelona as officials looked for ways in stopping the spread of the virus.

Last Friday, some four million people, including in Barcelona were advised to leave their home for essential trips.

It was feared that late night bars and discos could be forced to close across Catalonia in a move which has been replicated across the country.

That was a response to shocking scenes of bladdered revellers jumping on cars and vomiting in the streets.

Late-night pubs and nightclubs were closed in Gandia near Valencia on Friday following the rise of cases among youngsters.

Officials have already ramped up restrictive measures which have seen the Catalan city edge towards a local lockdown.

Thousands of people were also reportedly turned away from beaches in Barcelona.

Up until now the maximum number of sun seekers allowed on the sand of the area's ten beaches was 38,000.

Town hall chiefs have now decided to cut the top figure to 32,000 for at least the next two weeks.

Last weekend, five beaches, including La Barceloneta, had to be closed at times because they were full up. 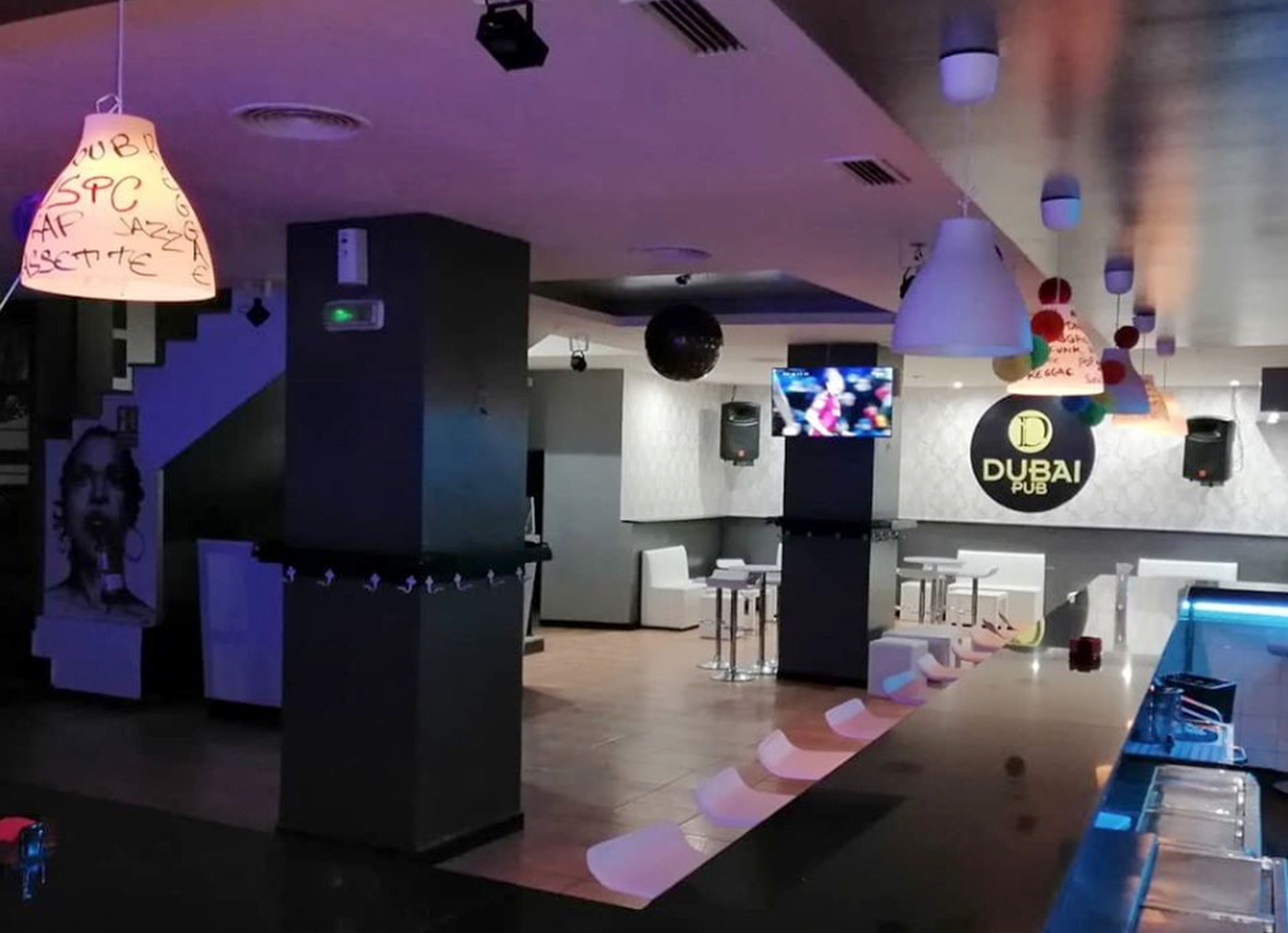 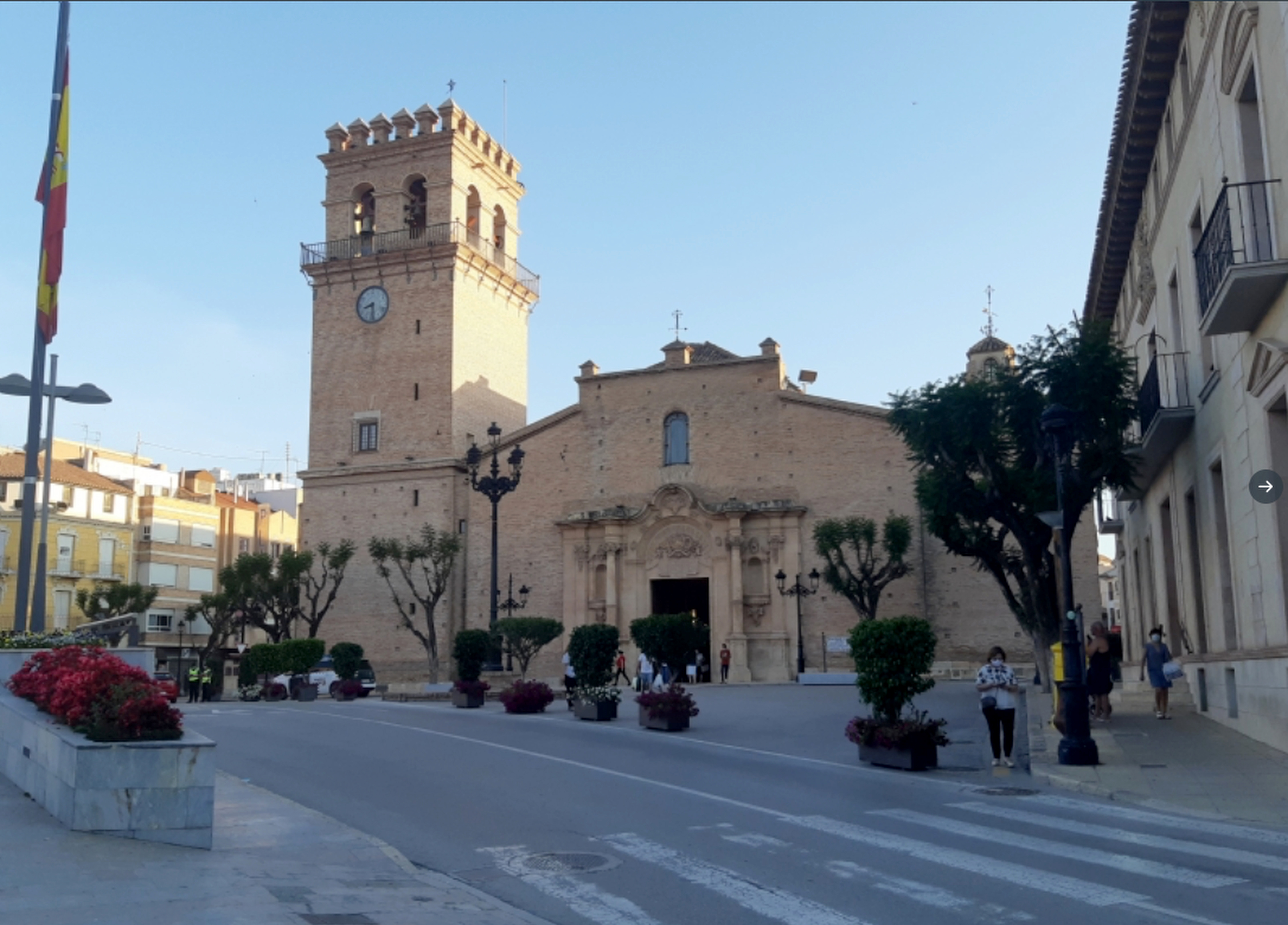 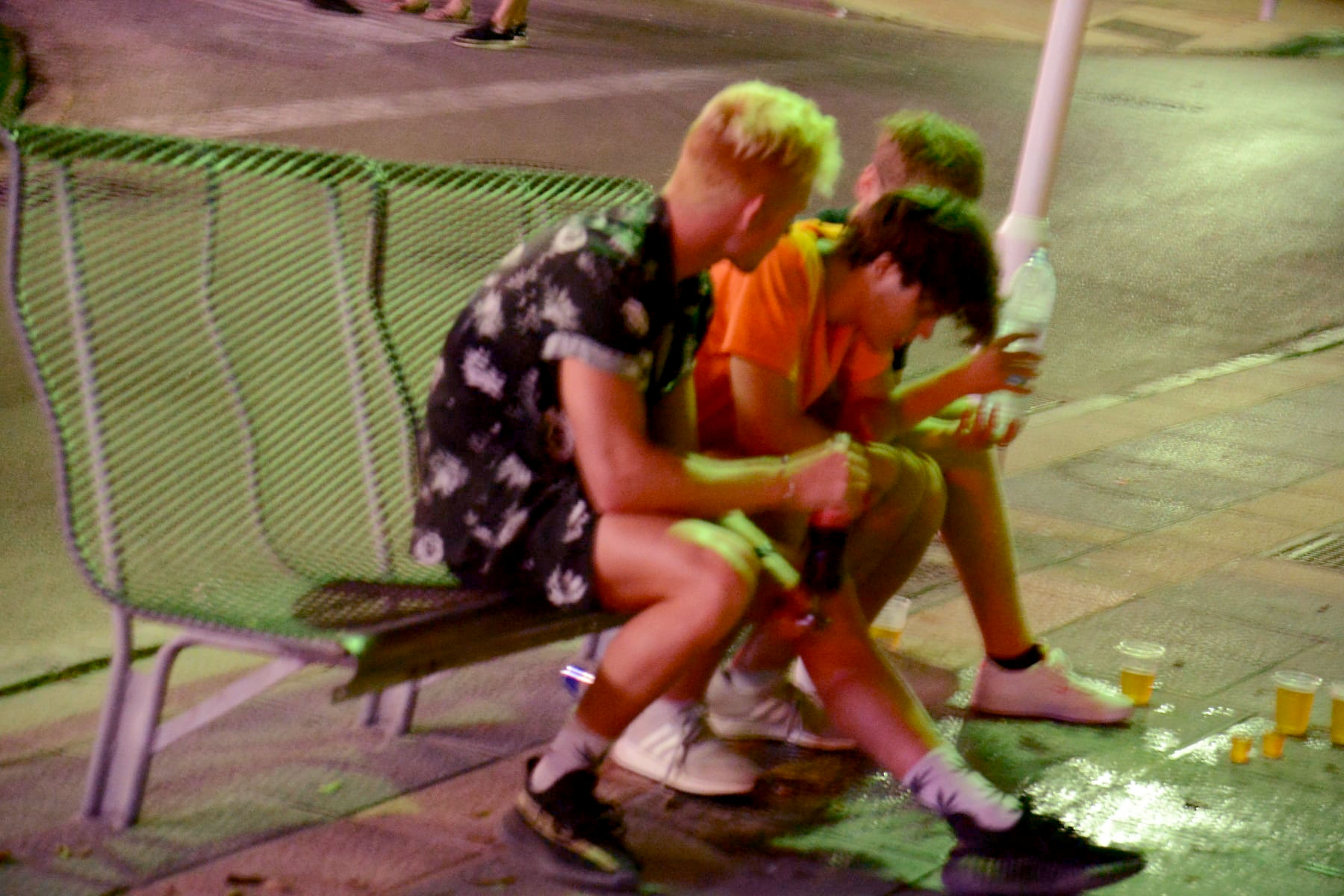 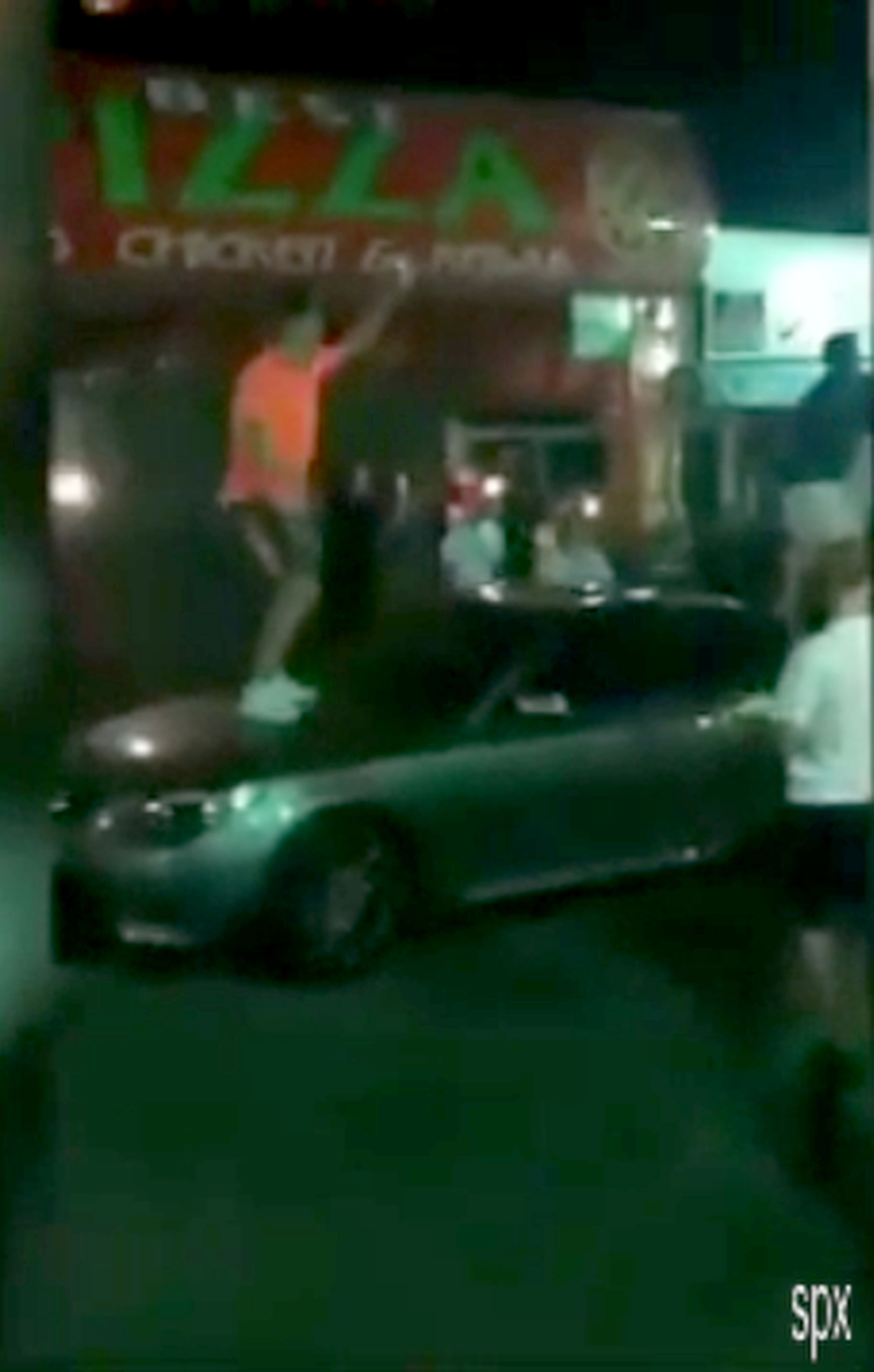 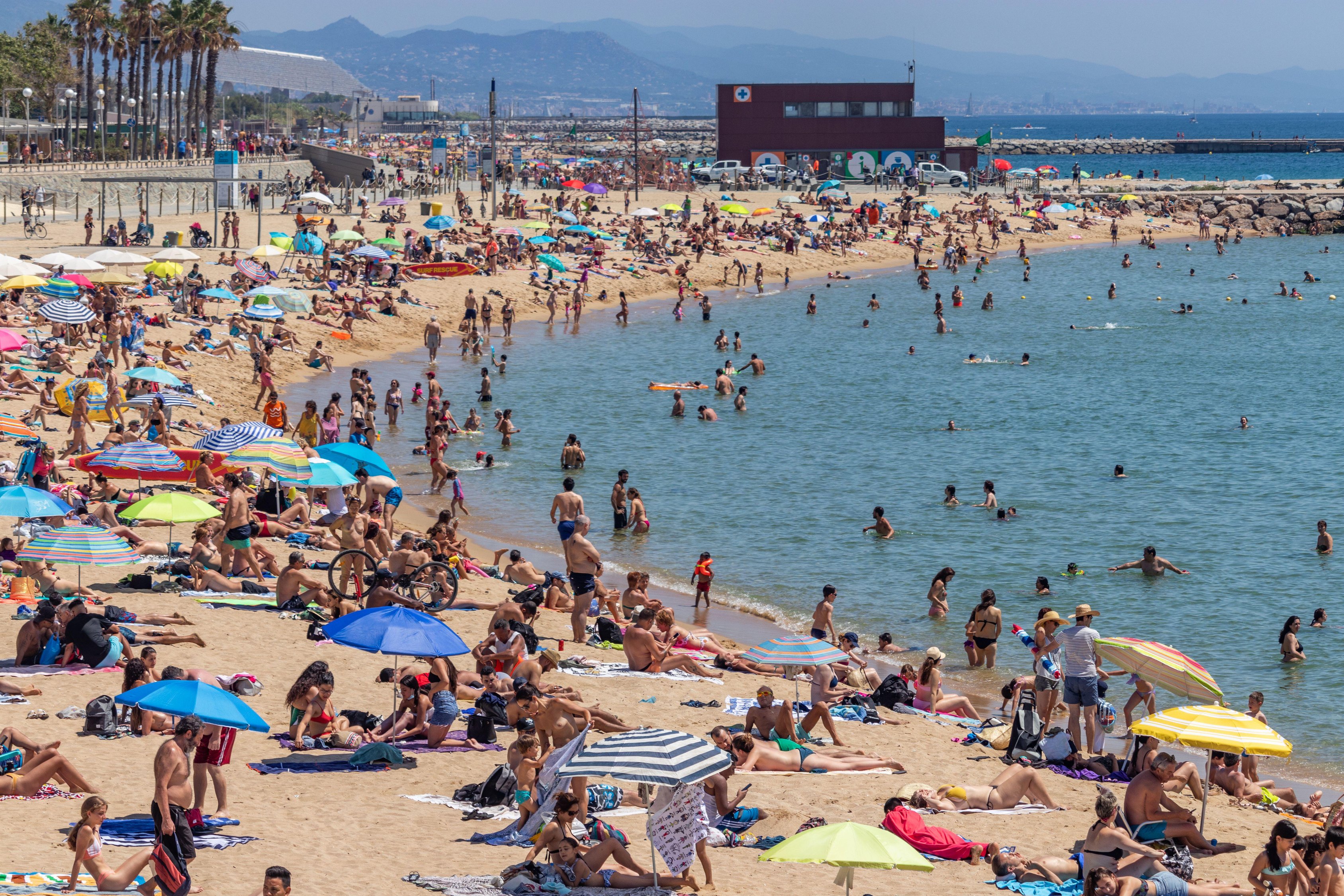 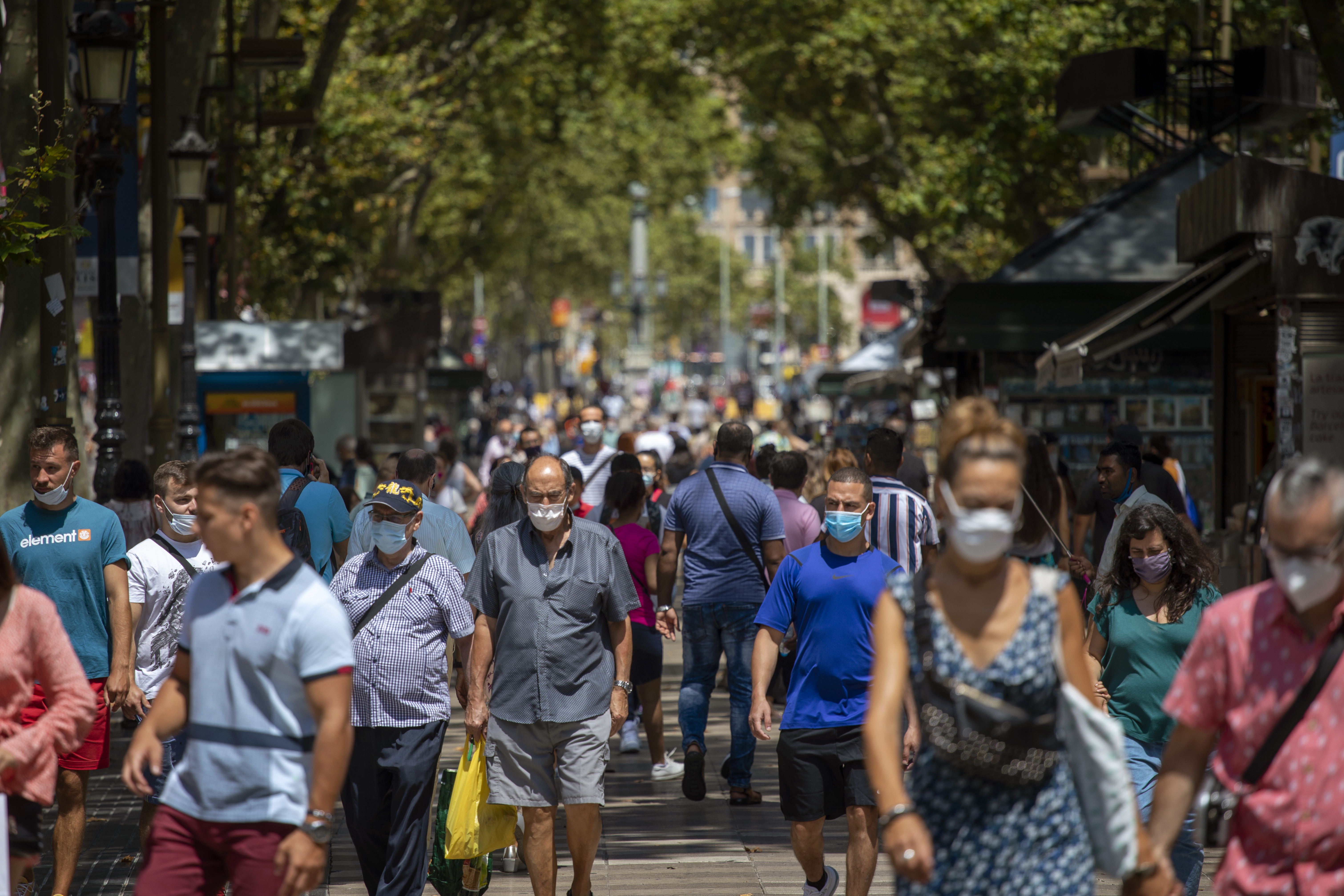