AN energy boss whose firm told customers to cuddle their pets to stay warm had a pollution-pumping wood burner fitted at his mansion.

Ovo Energy founder Stephen Fitzpatrick has had a £1,199 stove installed at his £3.2million bolthole. 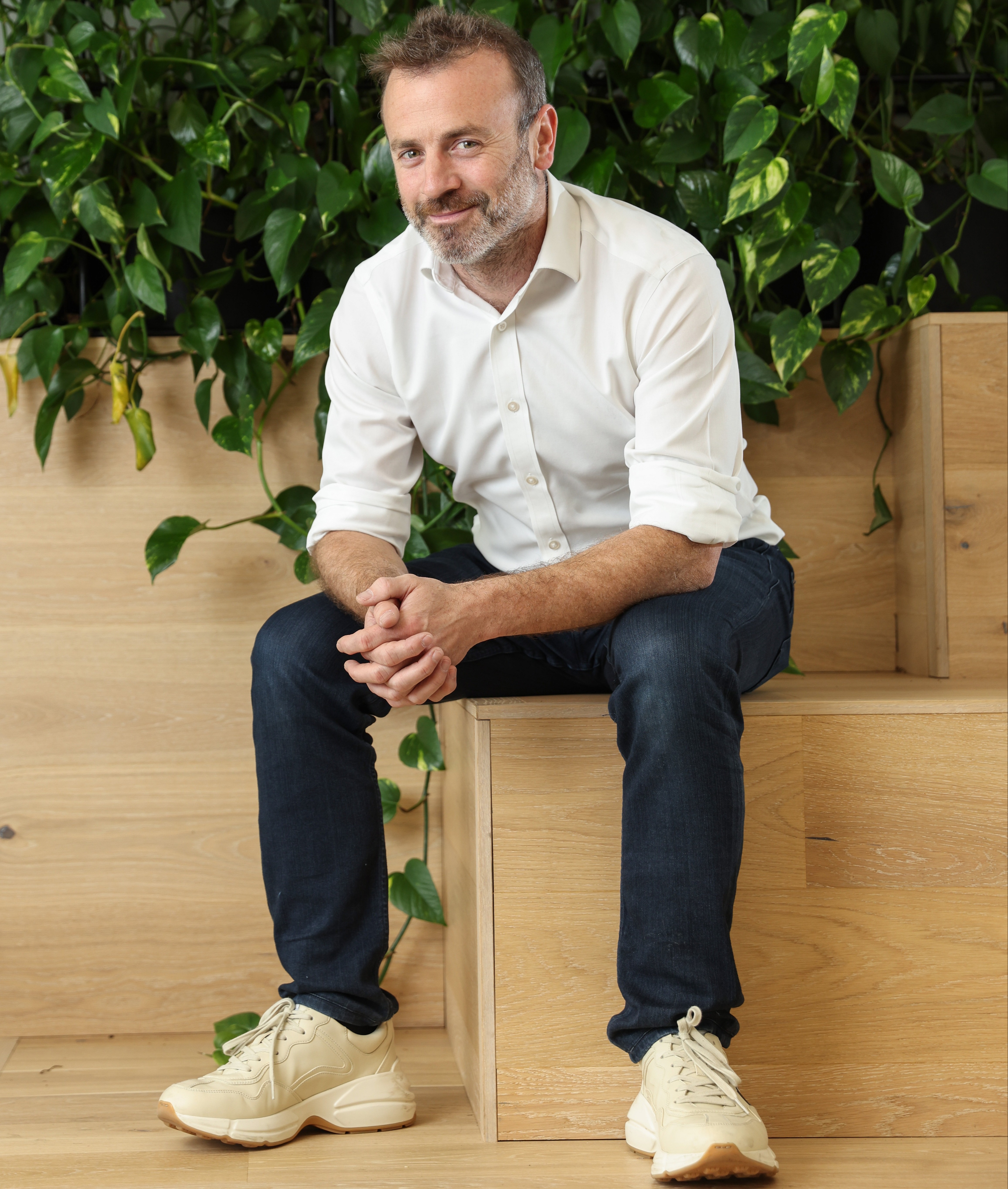 Fitzpatrick, worth an estimated £675million, founded Ovo in 2009.

It is Britain’s third-biggest supplier.

Fitzpatrick said: “It was a bad day, we made a mistake.” 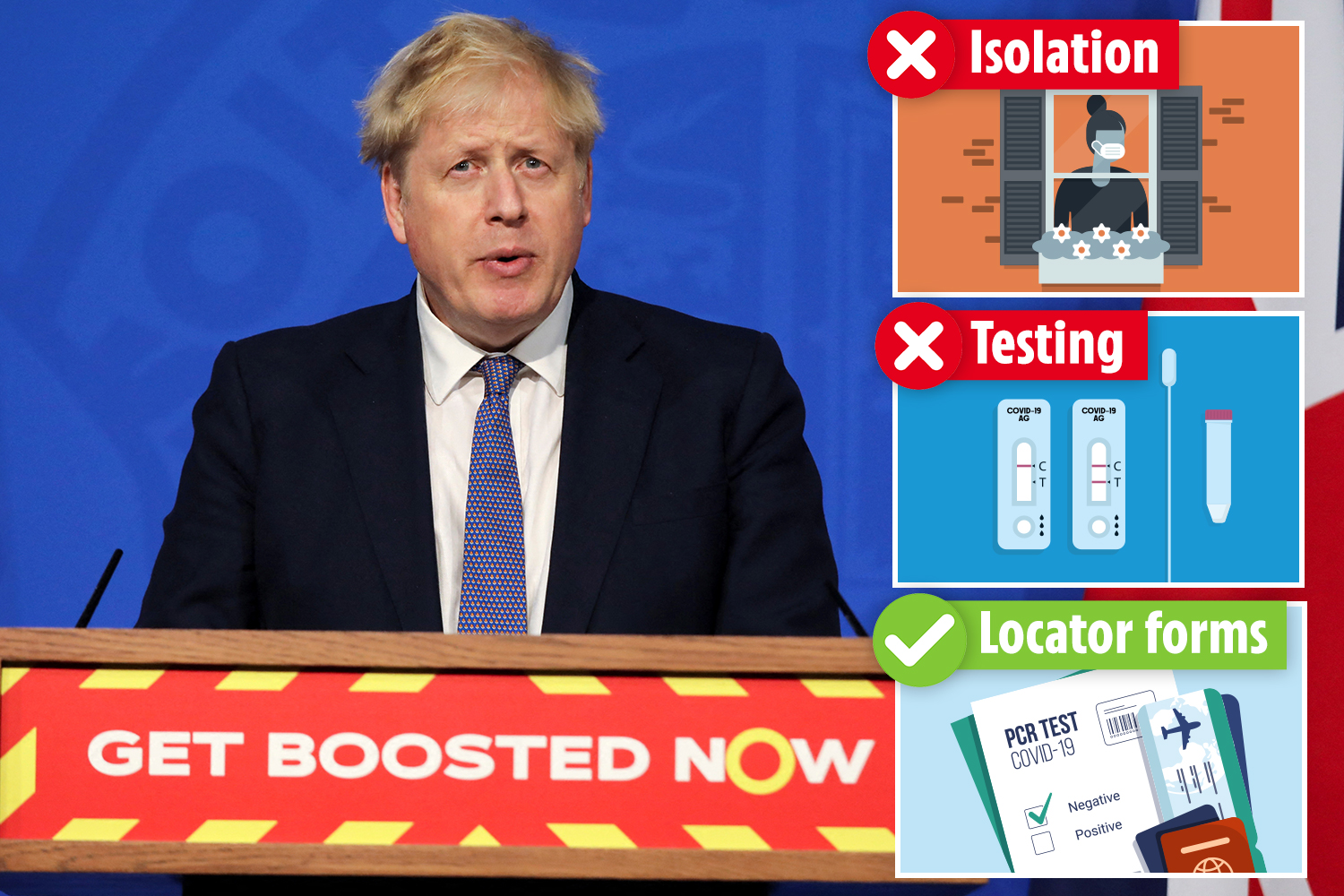 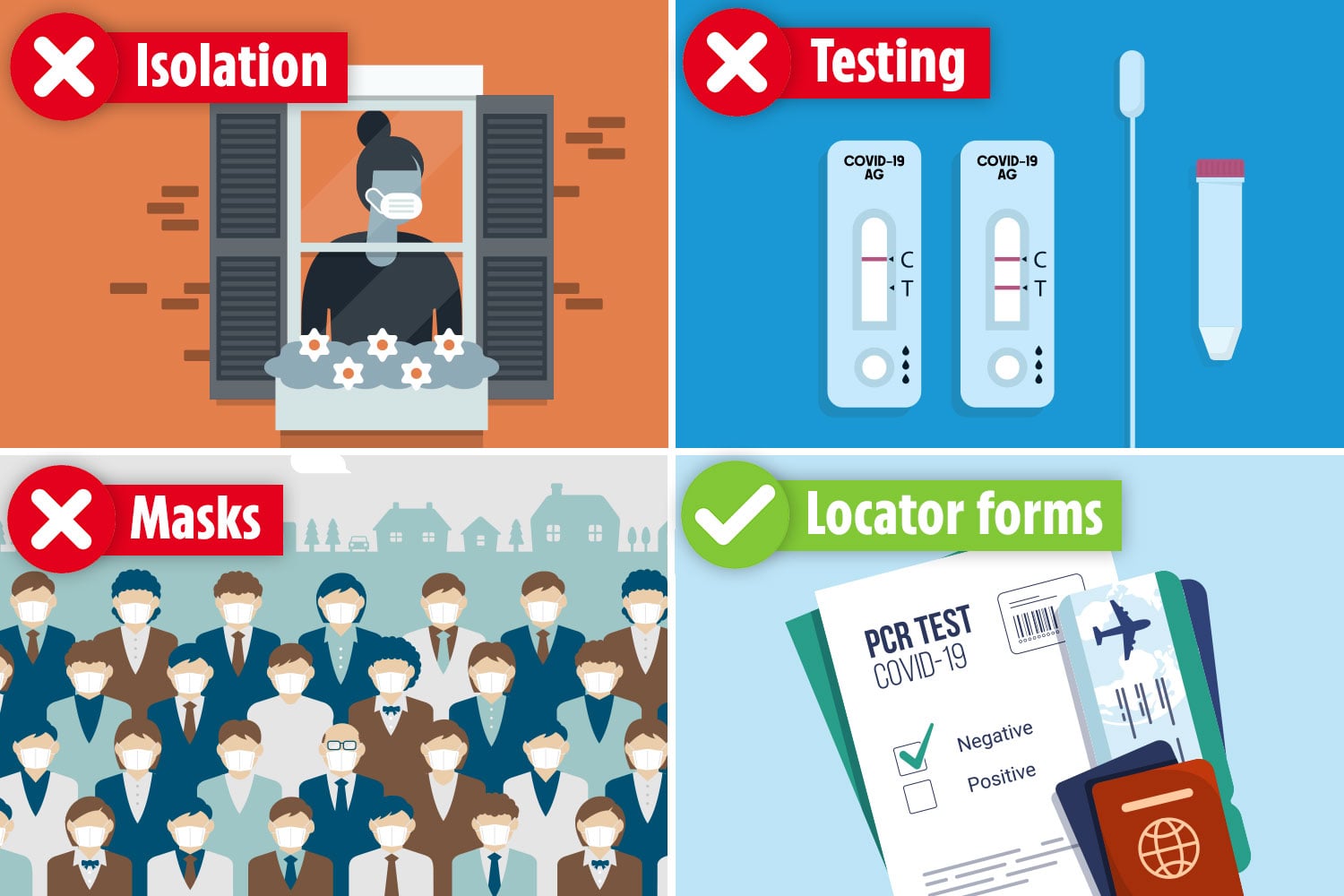 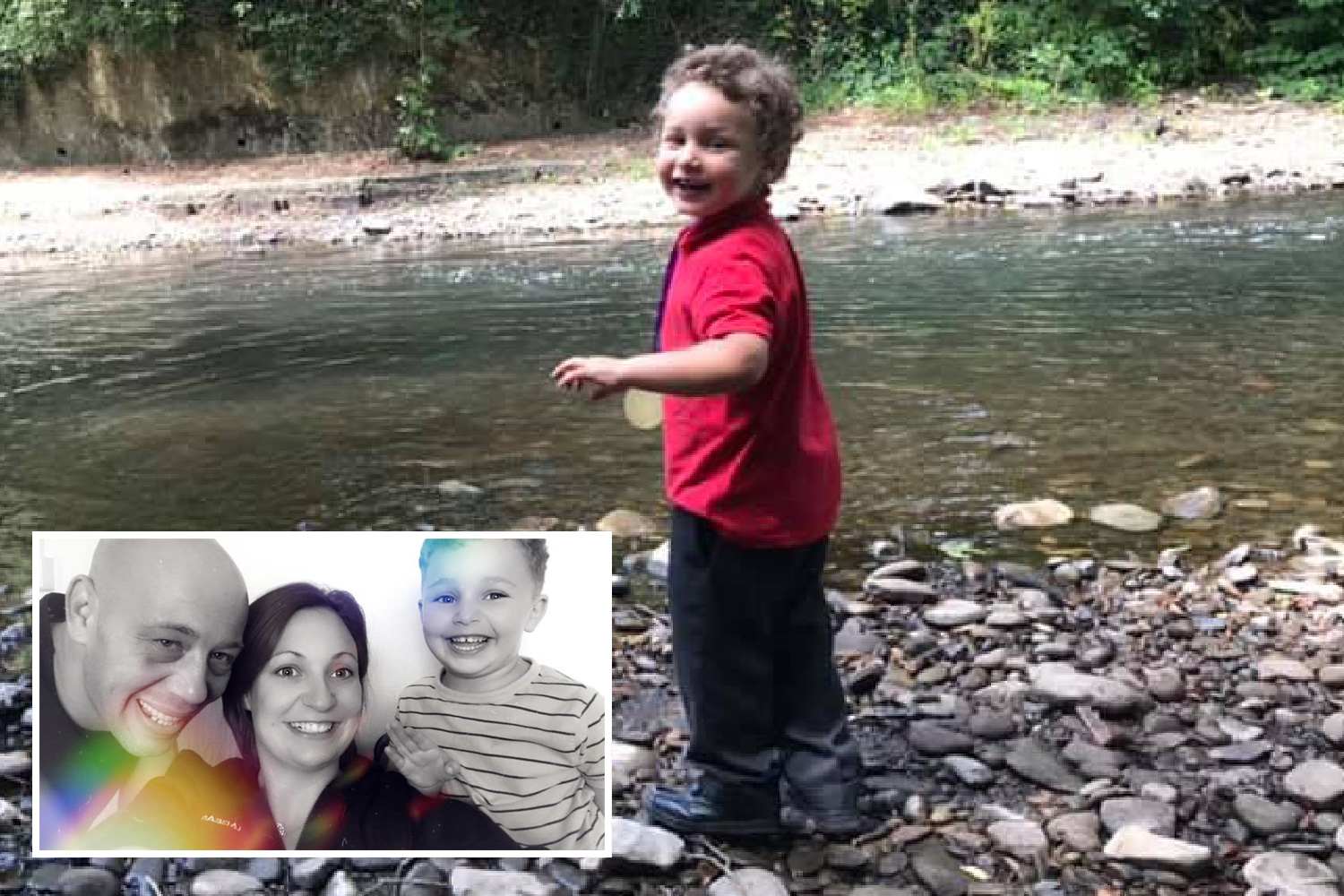 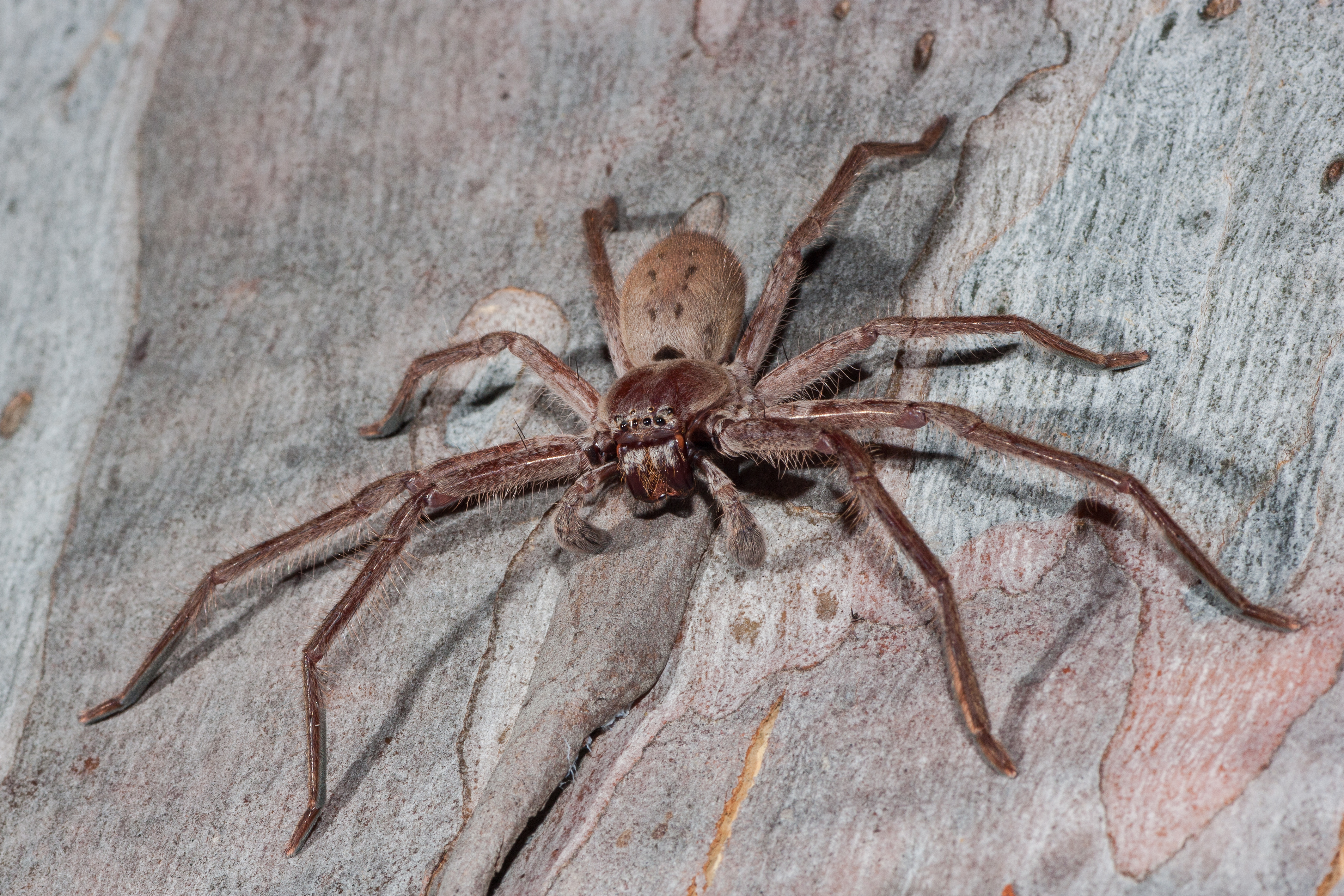 “Meanwhile his customers are left shivering unable to pay bills.

“We can’t all live in mansions but we all have the right to a warm home, and that needs system change.”

Tory MP Craig Mackinlay added: “It seems another instance of do what I say but not as I do.”

He has said he wants Ovo to cut its emissions to net zero by 2030.

Yet the Environment Department says domestic wood fires are worse than road transport for causing fine particle emissions — the most dangerous type of air pollution.

In findings published last week it cut the estimated proportion of particle pollution they produce from 38 per cent to 17 per cent — still higher than transport’s 12 per cent. 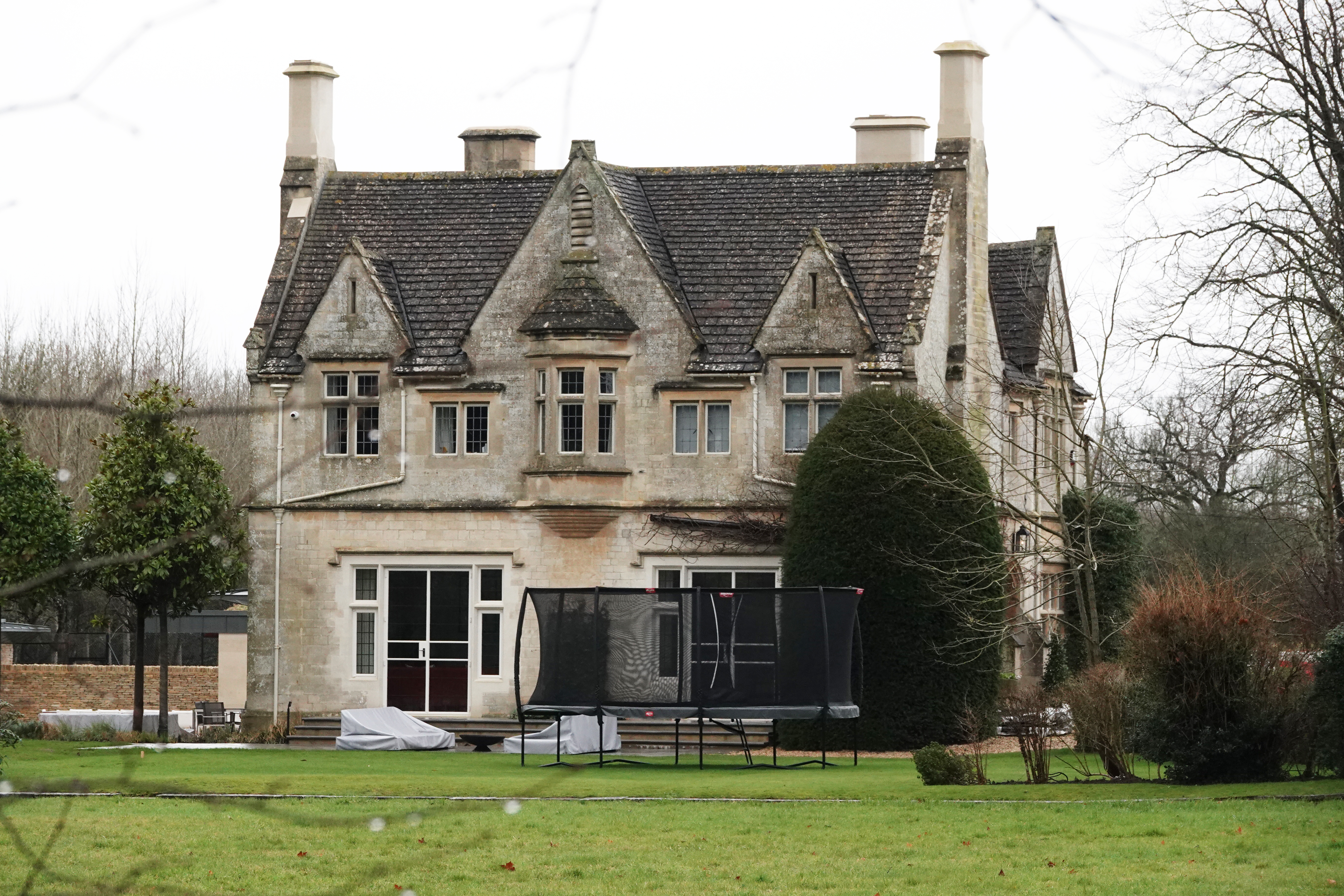 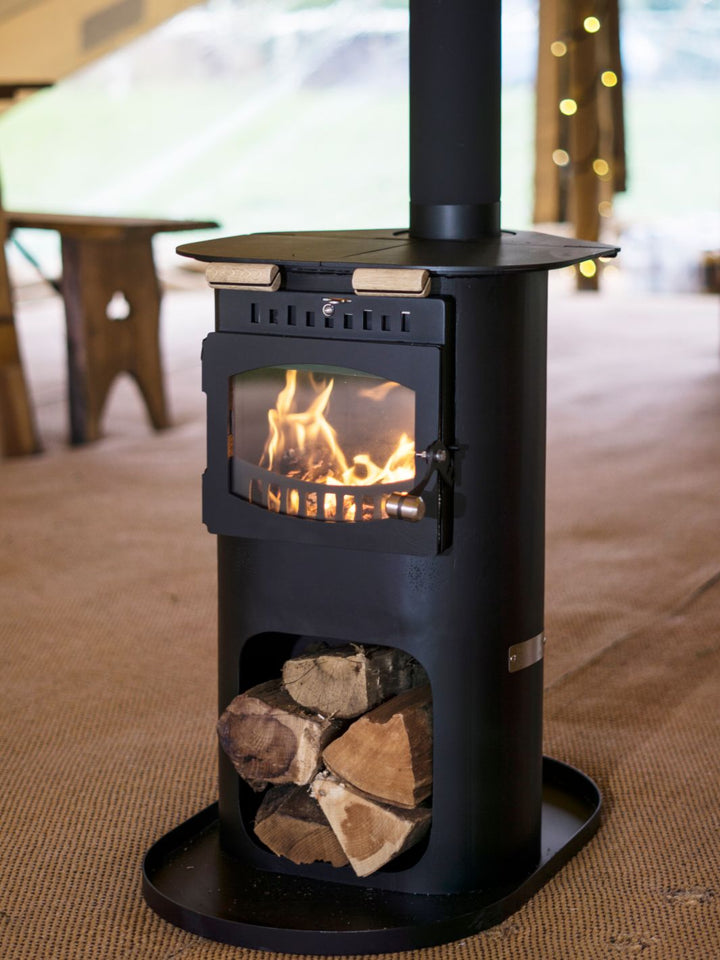