THE body of a teenage ­asylum seeker is washed up on a French beach.

He was, reported the BBC, a “desperate” 16-year-old seeking sanctuary in Britain — another victim of corruption, violence and, by implication, the heartless Tories. 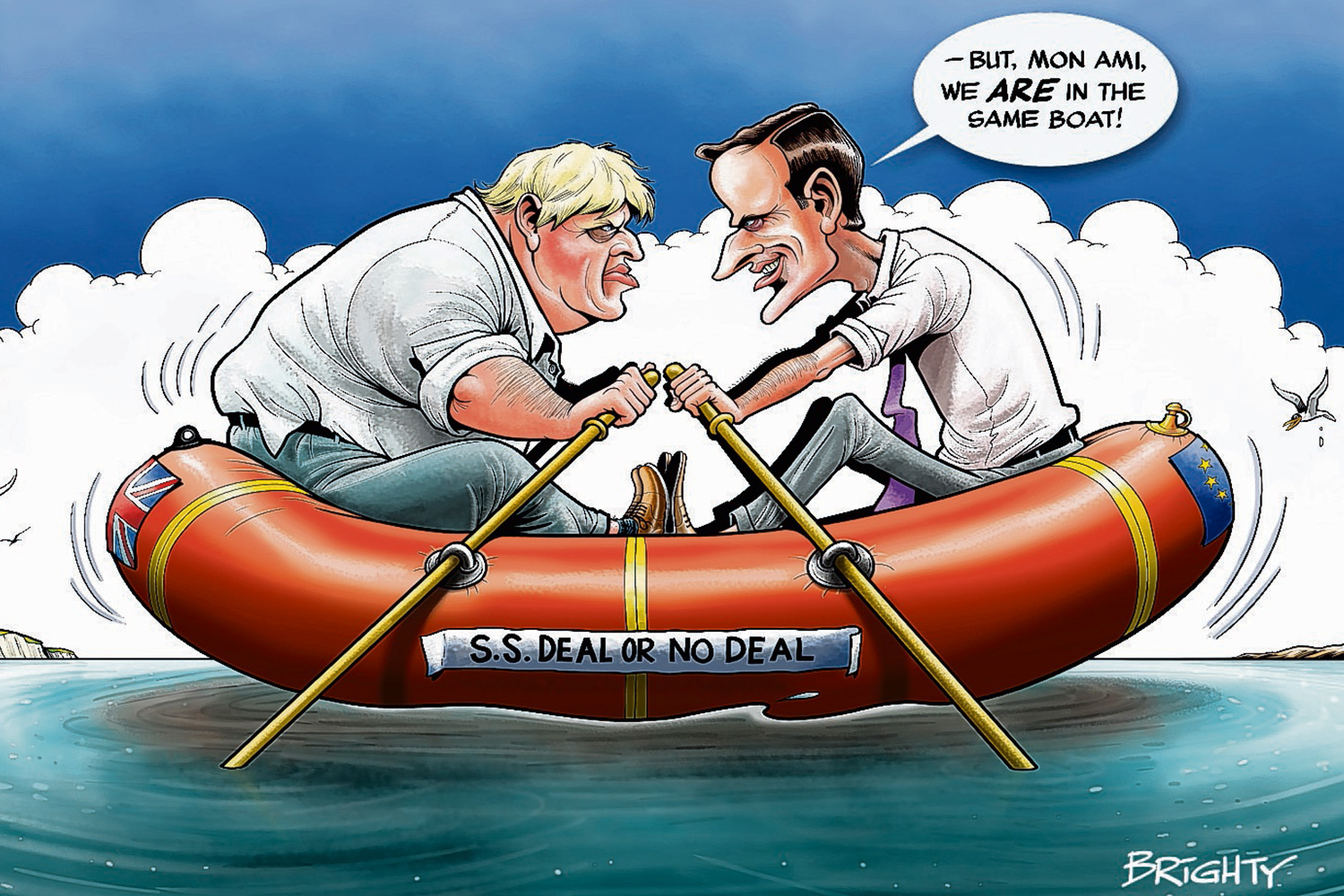 In fact, the poor soul was 28-year-old Sudanese Abdulfatah Hamdallah, whose official asylum claim had been ruled unacceptable by the French authorities.

A non-swimmer, he stole a toy dinghy and tried to cross Europe’s busiest sea lane before ­puncturing his flimsy craft with a spade used as a paddle a mile offshore.

Whichever way you look at it, this is a tragic story.

Yet for some bizarre reason, Britain is getting the blame.

Why, wail the shroud-wavers, are WE putting lives at risk?

In truth, migrants are the raw material for a cruel ­criminal industry.

At least one in four lies about his age, according to social care records. Many are well over 18, as was 28-year-old Abdulfatah.

In this age-limit lottery, winners hit the jackpot with free accommodation, healthcare and spending money up to the age of 25.

All claim to be from war zones, fleeing for their lives.

Some are telling the truth. Many make false claims, both about their age and their origins. Some, reportedly coached by aid workers, concoct fake personal histories and nationalities and destroy evidence of their true identity.

With 50,000 illegals now parked in “temporary” accommodation around the country, hard-pressed officials struggle to tell one from the other.

In fact, only some are in genuine fear for their lives.

The United Nations warns seven out of ten coming through Libya are economic opportunists using criminal gangs to jump the queue. Some are battle-hardened Islamists.

They will remain on the hook to gangsters who shipped them over.

Most who reach France have been officially ordered, at some point along the way, to leave Europe.

Many complain bitterly about French racism and ill-treatment. With every other country moving them on, ­Britain — just 22 miles away — is their last hope.

Once here, thanks to zealous human rights lawyers they are unlikely ever to leave and, under our liberal laws, might one day bring their family over to join them.

This explains why they are “desperate”.

France could solve this crisis by closing camps and cracking down on criminal gangs.

Instead, as The Sun reported on Saturday, Emmanuel ­Macron is using it as a Brexit negotiating weapon.

If we want a neighbourly hand, we must cough up another £30million and ­abandon our rights to sovereign status over fishing and human rights laws.

He thinks it is Britain’s fault for being so soft — an undeniable fact which Boris Johnson is, I am told, about to address. The whole point of Brexit was “taking back control”.

Covid has exposed the ­shocking, perhaps even deadly, lack of such control at the heart of government.

Ministers pull levers and nothing happens — on PPE and Covid testing. In June, they demanded a return to school. Nothing happened.

Britain is paying the price for an unaccountable bureaucracy, the Whitehall Blob. And for a legion of grotesquely expensive quangos such as Public Health England, ­identified here on Sunday by former Tory leader Iain Duncan Smith.

All about to end

We are tied in chains by lawyers posing as human rights champions and troublemakers who challenge decisions with costly and time-consuming judicial reviews.

Whitehall Remainers are seething over a range of yet-to-be revealed measures which will sweep away EU-style ­meddling and regulation and hand power back where it belongs: In elected political hands.

Illegal migrants will be sent back. Long legal wrangles will be terminated. Judicial reviews will be effectively abolished.

Human rights laws will be tailored to fit the needs of Britain, not Brussels.

Thanks to Brexit, the ­Bonfire Of The Quangos is about to begin . . . at last.

THE US presidential elections are private grief, but every Western democracy has skin in this game.

The leadership of the Free World is being fought between two gaffe-prone third-raters, neither likely to last a full term.

Dazzlingly dentured Democrat Joe Biden, 77, if victorious, will be remembered for turning a non-entity opportunist into the Free World’s first black female leader if he fails to see out his term.

Chosen running-mate Kamala Harris might be a surprising success . . . or an unmitigated, untested and unelected disaster.

Neither America’s 150million voters nor the rest of the world will have a say.