The UK’s broadband and phone providers have just been named and shamed in the latest customer service satisfaction report for Ofcom. This yearly survey is aimed at offering an independent insight into what level of service phone and broadband customers can expect.

All of the big UK firms including BT, Sky, TalkTalk and Virgin Media are featured with some fairing much better than others. Firstly, Ofcom looked at broadband with overall satisfaction, reliability and speed all scored.

Coming top of the pile for overall service was Plusnet with a score of 96 percent, second was EE who managed a rating of 88 percent. Worst performing was TalkTalk who could only muster 76 percent in Ofcom’s report.

When it comes to broadband reliability, EE received the highest rating followed by BT and Virgin Media. Again, it’s bad news for TalkTalk who scored the lowest in this catatgory.

Finally, it’s how satisified customers are with the speed of broadband. EE and Virgin Media both scored the best with TalkTalk coming bottom in this league as well. 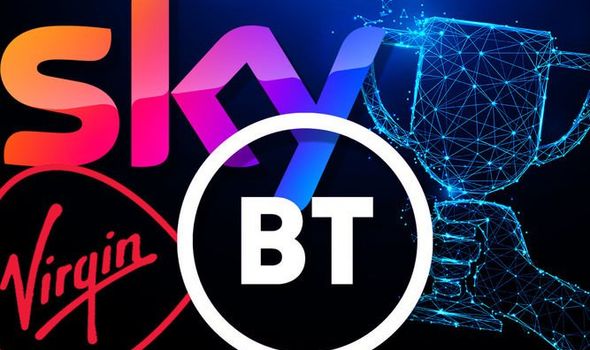 “Virgin Media customers had to wait the longest for their calls to be answered (4 minutes 26 seconds on average) and were the also less likely than average to be satisfied with how their complaint was handled.”

Along with broadband, the UK’s mobile networks where also put through their paces with overall service, signal strength and value for money all rated.

Coming out on top in every category was Tesco Mobile with scores that nobody else could match.

At the other end of the spectrum was Three Mobile who scored badly for service and for signal strength.

Ofcom says that overall, more than nine in 10 customers say they are satisfied with their mobile phone service, with only 3% of customers saying they had a reason to complain (down by one percentage point since 2018).

Finally, the Ofcom report looks at landlines overall satisfaction and reliability both analaysed.

Lindsey Fussell, Consumer Group Director at Ofcom, said: “Checking the quality of a phone or broadband provider’s customer service can be the difference between you signing up to a company that keeps you connected, or one that falls short.

“Our research helps people to easily compare how providers perform on customer service, so they can choose the one that’s best for them.”