AN engineer claims he's used a computer programme to discover flight MH370 was put into a 20-minute holding pattern before vanishing.

The doomed jet was en route from Kuala Lumpur to Beijing in 2014 when it disappeared with 239 passengers on board, sparking one of the greatest aviation mysteries ever. 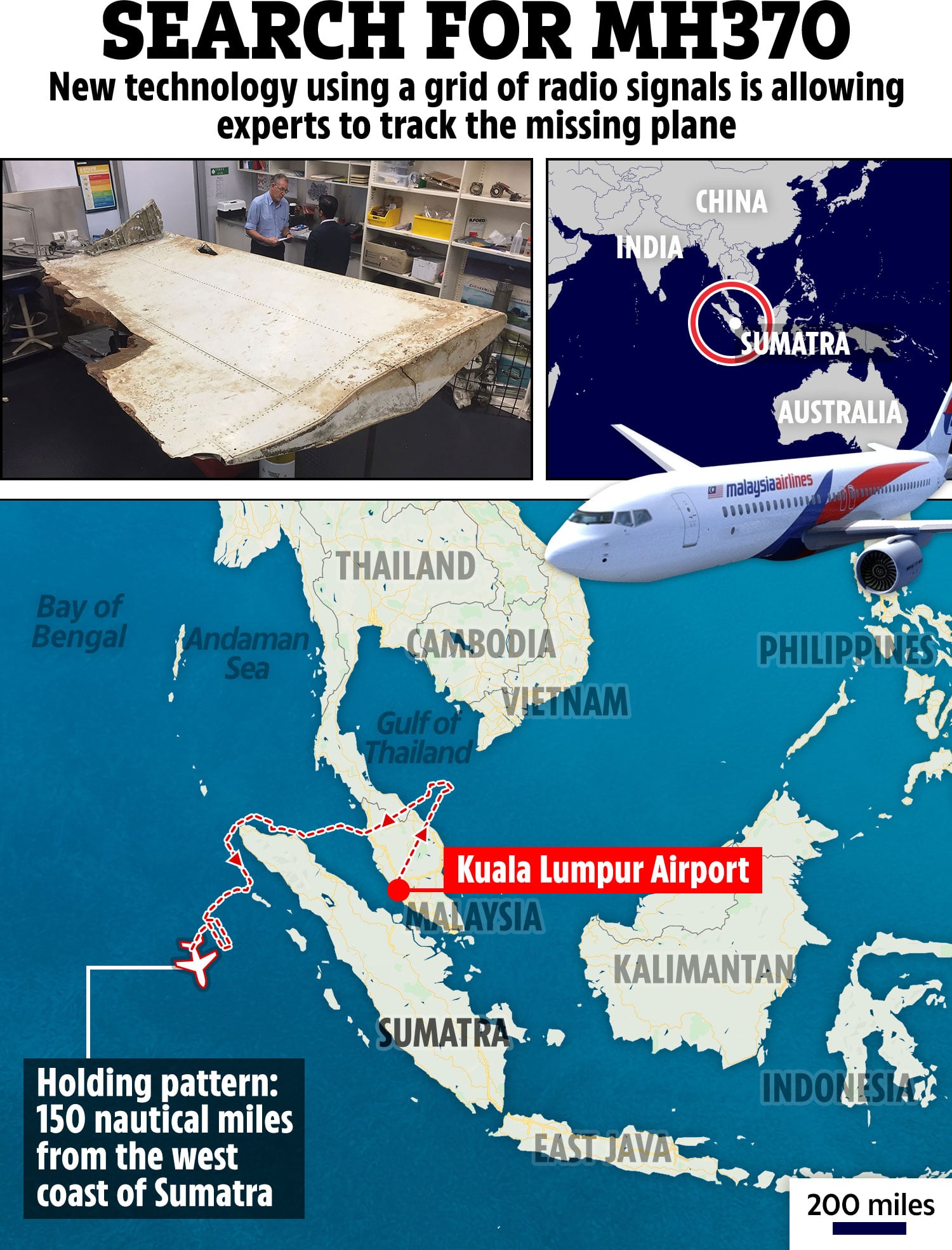 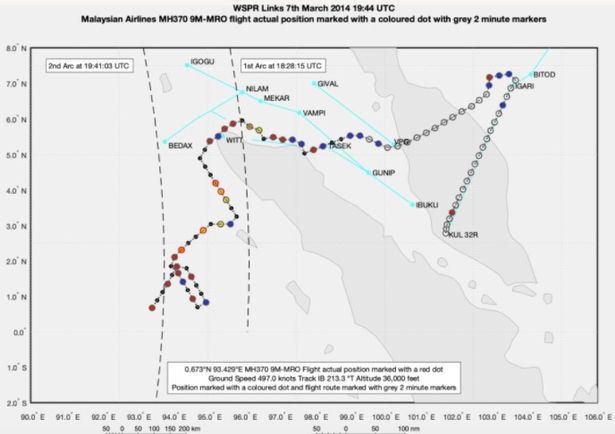 Richard Godfrey has been tracking the Boeing 777's flight path using WSPRnet – which uses radio signals – and claims to have made a major breakthrough.

He says the plane was put into a holding pattern for around 22 minutes near the coastline of Sumatra, an Indonesian island, reports AirlineRatings.

Godfrey says using WSPRnet he is able to track all aircrafts going back as far as 2009.

The engineer also claims he will be able to trace MH370 to its final resting place by the end of this month.

He said: "What I found out, without looking for it, was that MH370 entered a race track holding pattern at around 19:12 UTC.

"On entering the holding pattern MH370 was 150 nm [nautical miles] from the coast of Sumatra and 40 nm from the 2nd Arc.”

There have been a number of theories around the disappearance of the plane including that pilot Zaharie Ahmad Shah, 53, committed a mass murder-suicide.

Godfrey's claims raise questions over why Shah would put the plane into a holding pattern.

The British aerospace engineer said: “If the pilot’s goal was to make MH370 disappear without a trace, then why waste fuel with a holding pattern and why not head directly to the most remote area possible of the Indian Ocean without deviation."

The aviation sleuth then discussed claims that Shah simulated a flight at home where he flew an aircraft into the Indian Ocean "to the point of fuel exhaustion."

Godfrey said: "The analysis by Victor Iannello and Yves Guillaume of the Microsoft Flight simulator data found on Zaharie Shah’s extensive home flight computer set up is a smoking gun.

"Zaharie Shah simulated a single flight from Kuala Lumpur via the Malacca Strait to the point of fuel exhaustion in the southern Indian Ocean."

Since 2014, 33 pieces of debris have been found in six countries – including South Africa and Madagascar – which experts believe proves the plane plunged into the Indian Ocean. 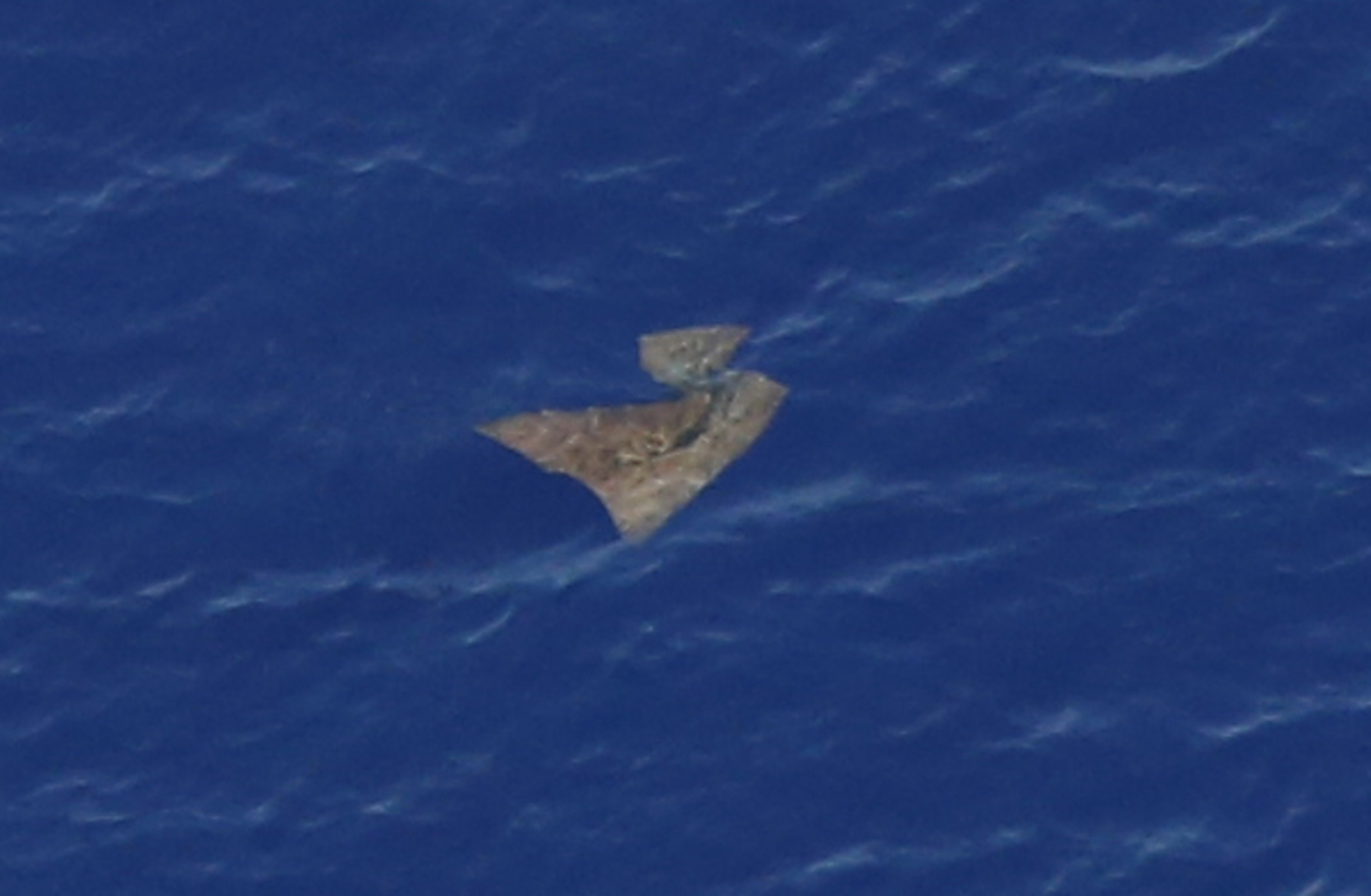 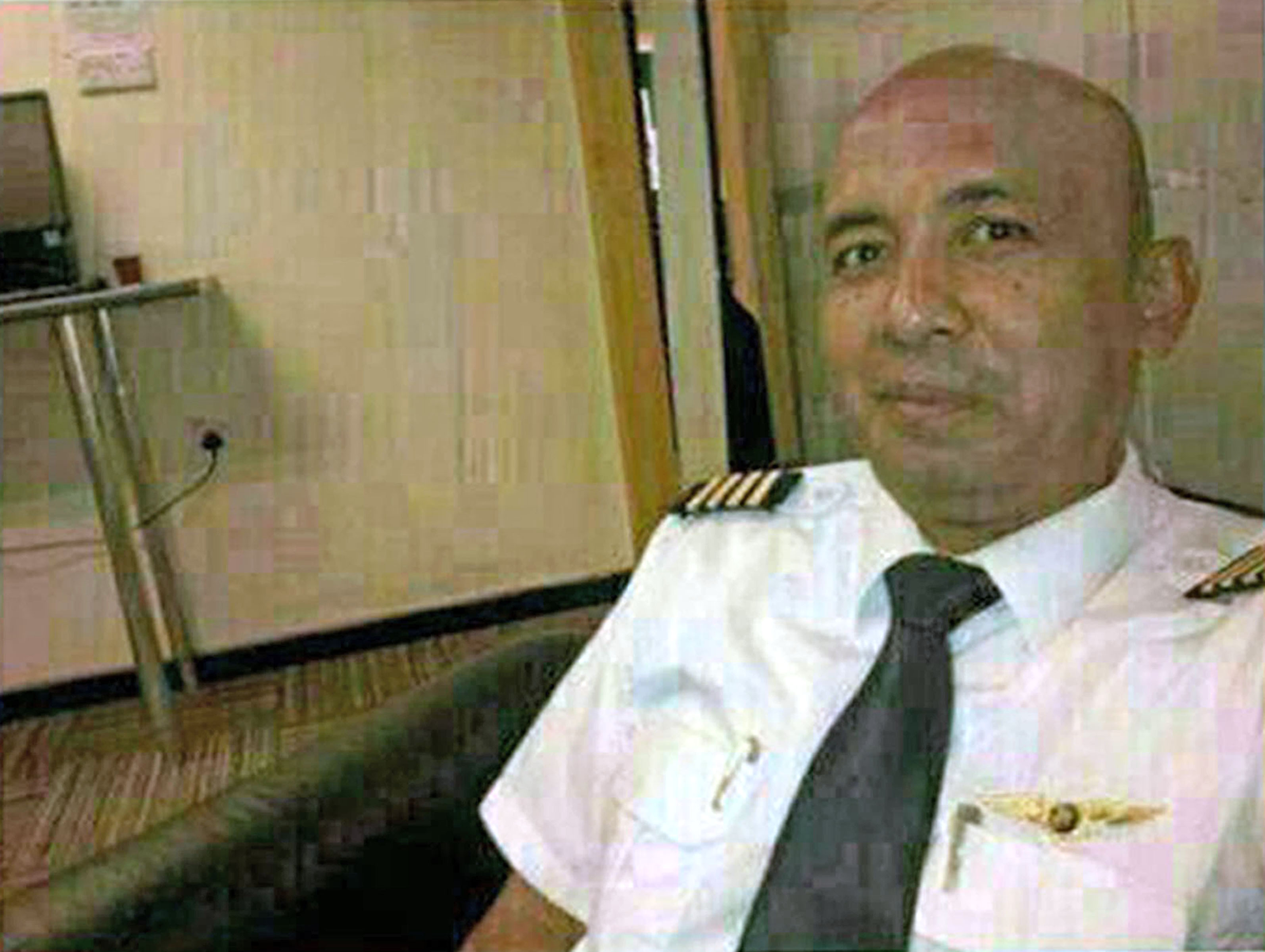 Weak Signal Propagation Reporter (WSPR) is now being used to accurately calculate the final location of the Malaysian Airlines plane before it disappeared.

WSPR is a grid of radio signals which covers the globe allowing planes to be tracked as they they set off invisible “digital tripwires” which reveal their position.

Extensive trials of new technology tracking historical data of radio signals bumping off planes have led experts to believe it could hone in on a more specific underwater search area.

Godfrey compares the technology – set up in 2009 – to a web of invisible detectors that record movement amongst the clouds.

He told The Times: "Imagine crossing a prairie with invisible trip wires crossing the whole area and going back and forth across the length and breadth.

"Each step you make you tread on particular trip wires and we can locate you at the intersection of the disturbed trip wires. We can track your path as you move across the prairie."

After the news of the successful WSPR trials, the Ocean Infinity team have revealed they are open to resuming another search.

"We are always interested in resuming the search whether as a result of new information or new technology," a spokesman said.

MH370 vanished from radar after taking off from Kuala Lumpur International Airport and took an unexplained U-turn from its planned flight path.

Seven years on, some investigators believe the plane's captain made a series of zig-zagging movements to throw off air traffic teams and evade radar systems.