DONALD Trump has congratulated Boris Johnson on his landslide victory in the General Election promising a 'massive trade deal' with Britain after Brexit.

The president took to Twitter to give his thoughts on the goings on across the pond. 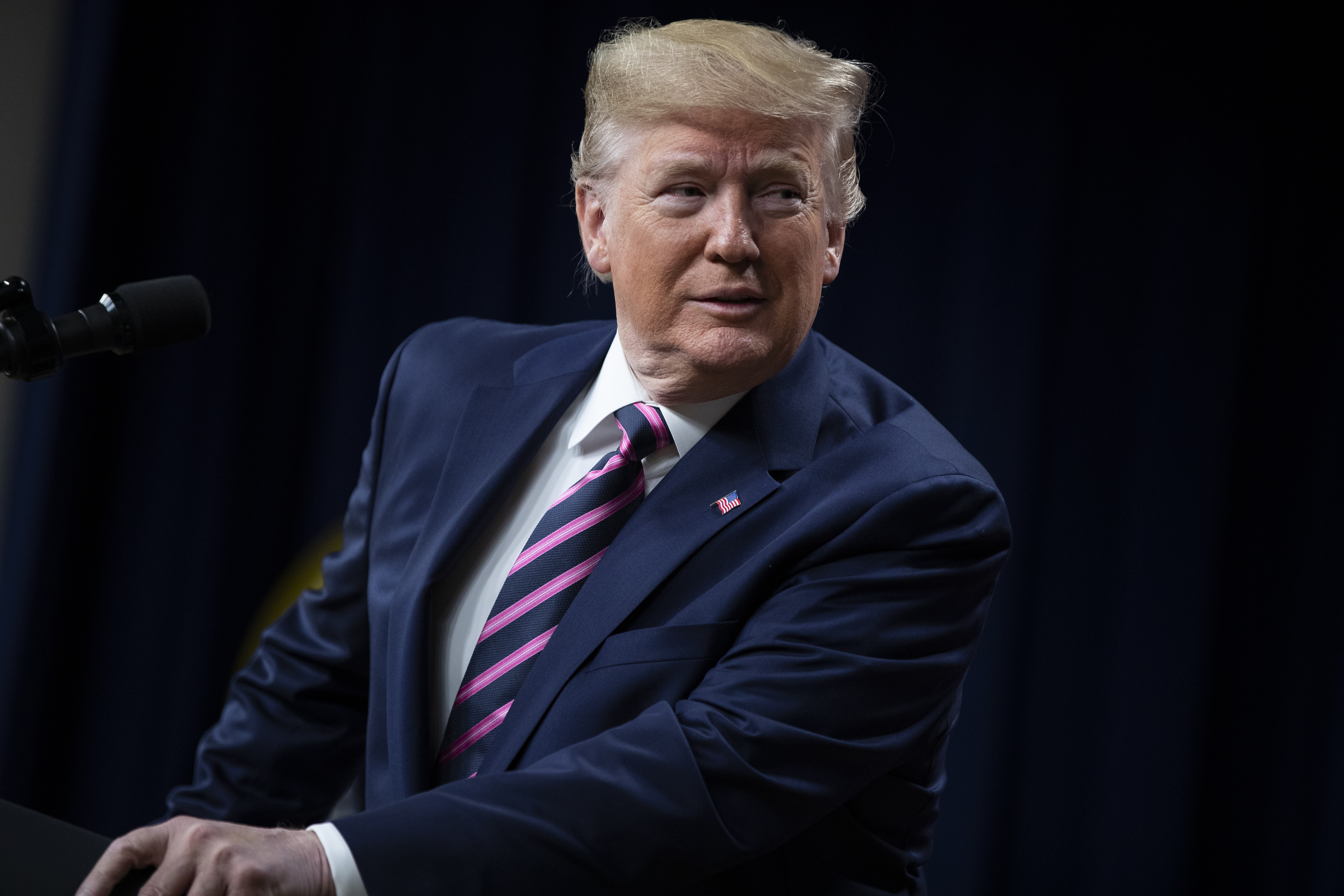 He tweeted: "Congratulations to Boris Johnson on his great WIN! Britain and the United States will now be free to strike a massive new Trade Deal after BREXIT.

"This deal has the potential to be far bigger and more lucrative than any deal that could be made with the E.U. Celebrate Boris!"

Boris got a hero's welcome tonight alongside girlfriend Carrie as he was on course for a huge landslide – and Labour boss Jeremy Corbyn announced he would resign.

The Tory boss was applauded and cheered by supporters as he arrived in Uxbridge and held onto his seat.

Meanwhile, Corbyn said he will step down as Labour boss before the next election after failing to win a second poll in a row – and taking the party to its worst result in 40 years.

Earlier, Brits headed to the polls to vote in one of the biggest and most decisive elections ever.

Exit polls put Boris Johnson on course for a majority win with 368 while Labour trailed at just 191.

Prime Minister Johnson, who gambled his premiership by triggering the vote, has sought to focus on his pledge to "get Brexit done" throughout the campaign.