DONALD Trump offered Kim Jong-un a lift home on Air Force One after their summit in Hanoi, a new documentary reveals.

Despite the nuclear talks breaking down, theNorth Korea tyrant had by that time become the US President's "new best friend", it's claimed. 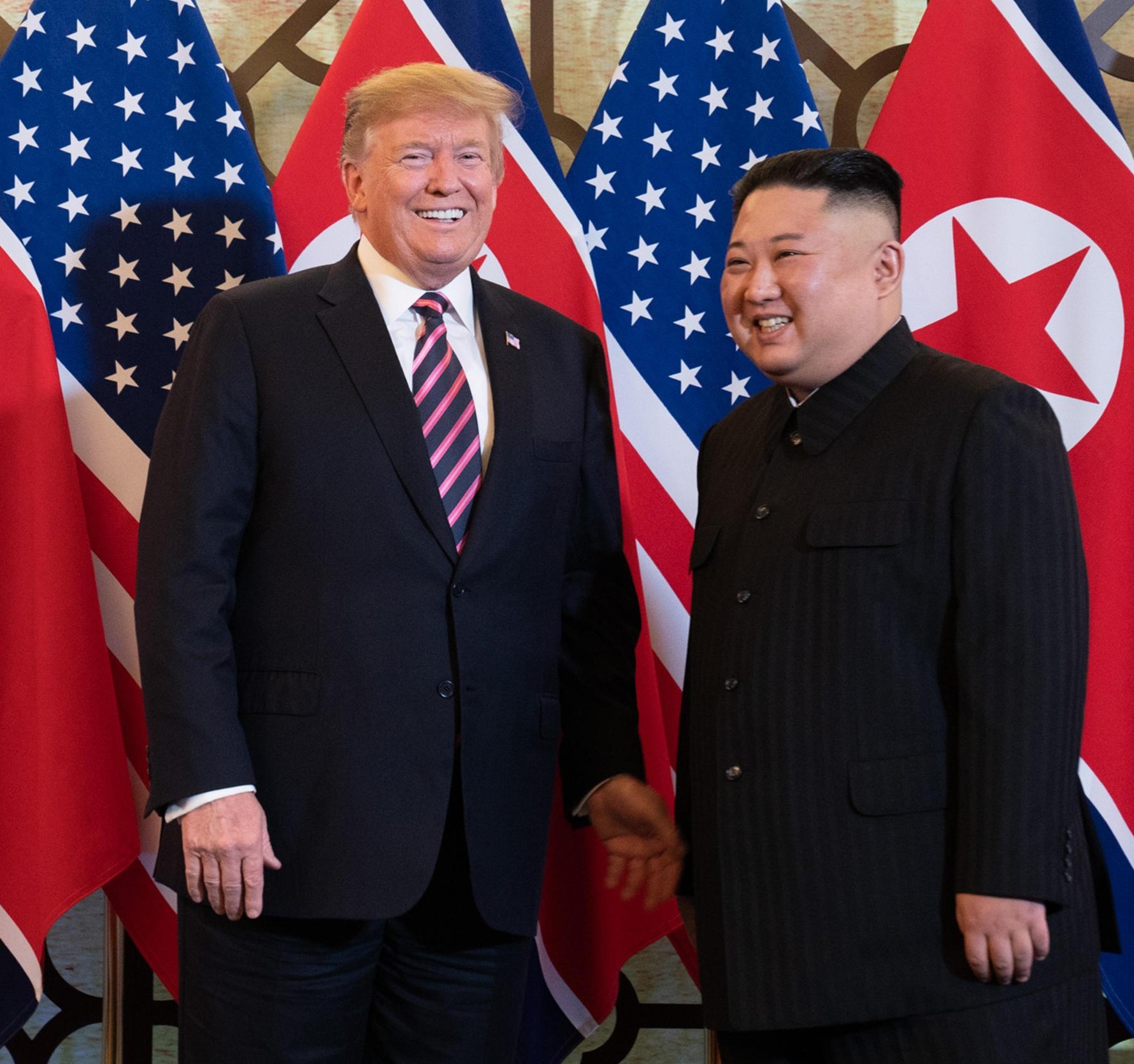 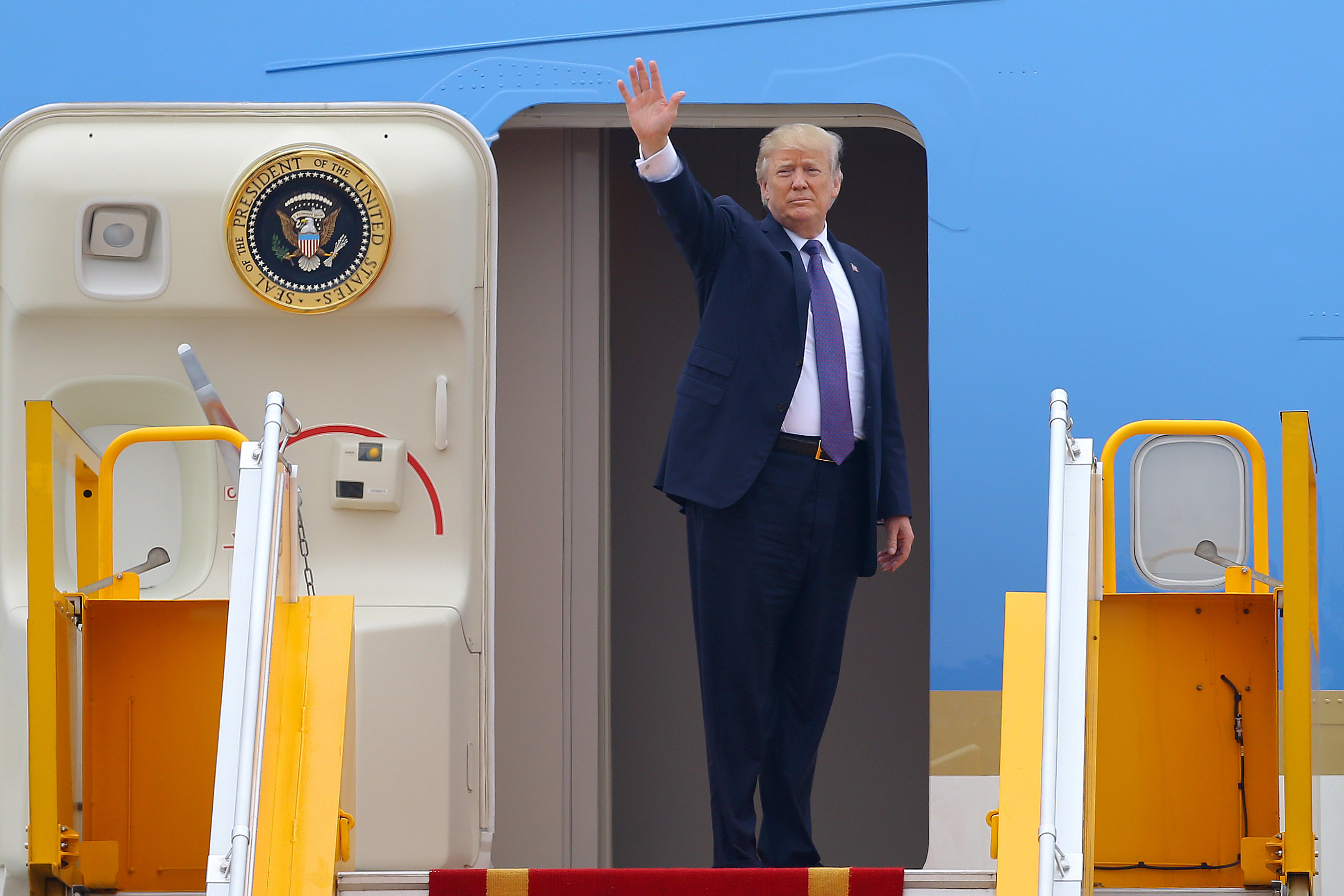 So when Kim was preparing for a long train journey back home across China, Trump stepped in with an extraordinary offer the BBC’s “Trump Takes On the World” reveals.

Despite initially threatening to obliterate each other’s countries and trading insults, Trump and Kim wrote 27 gushing letters to each other and met three times.

During their Hanoi, meeting Trump put an end to talks saying "Sometimes you just have to walk" but nonetheless offered Kim a ride home. 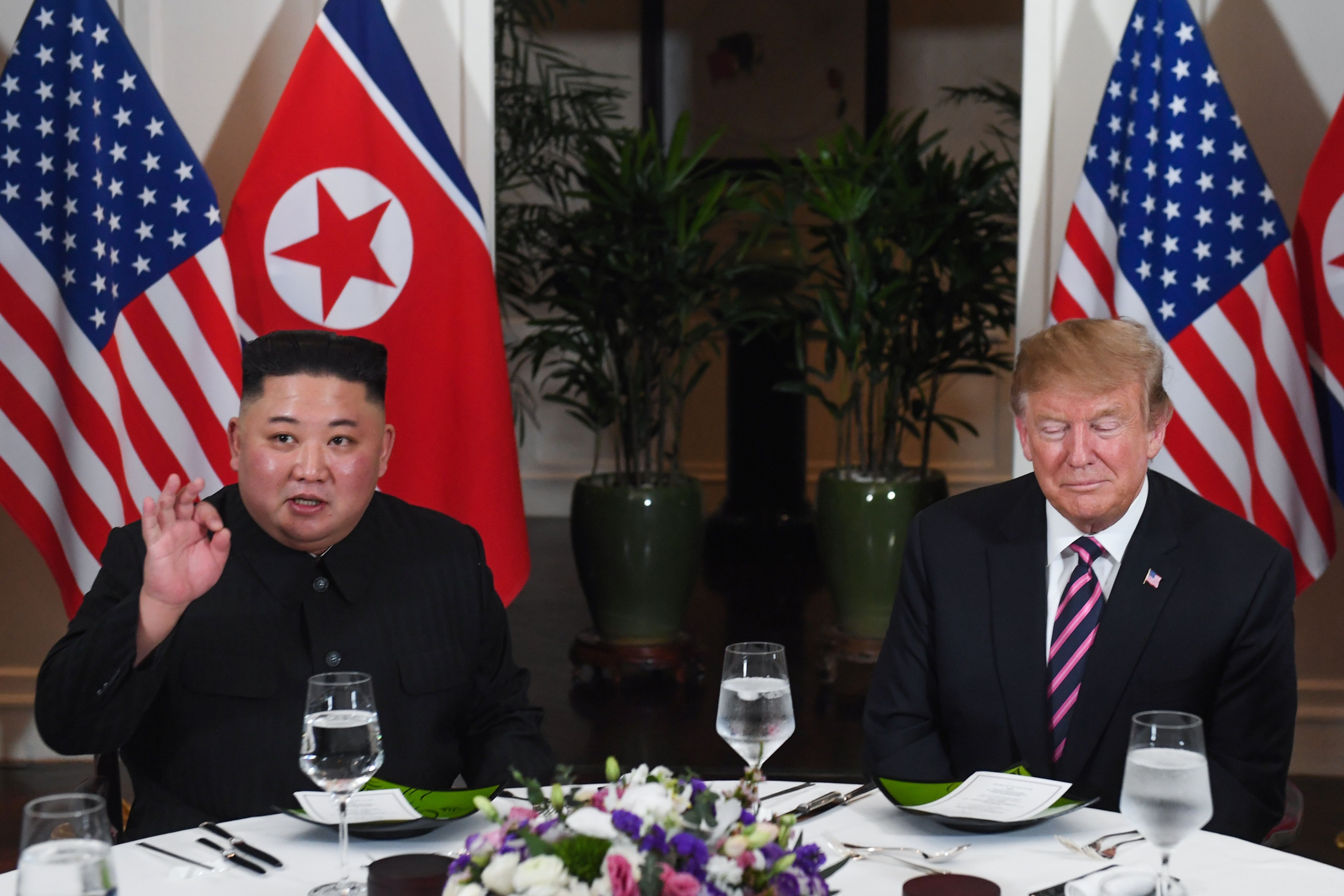 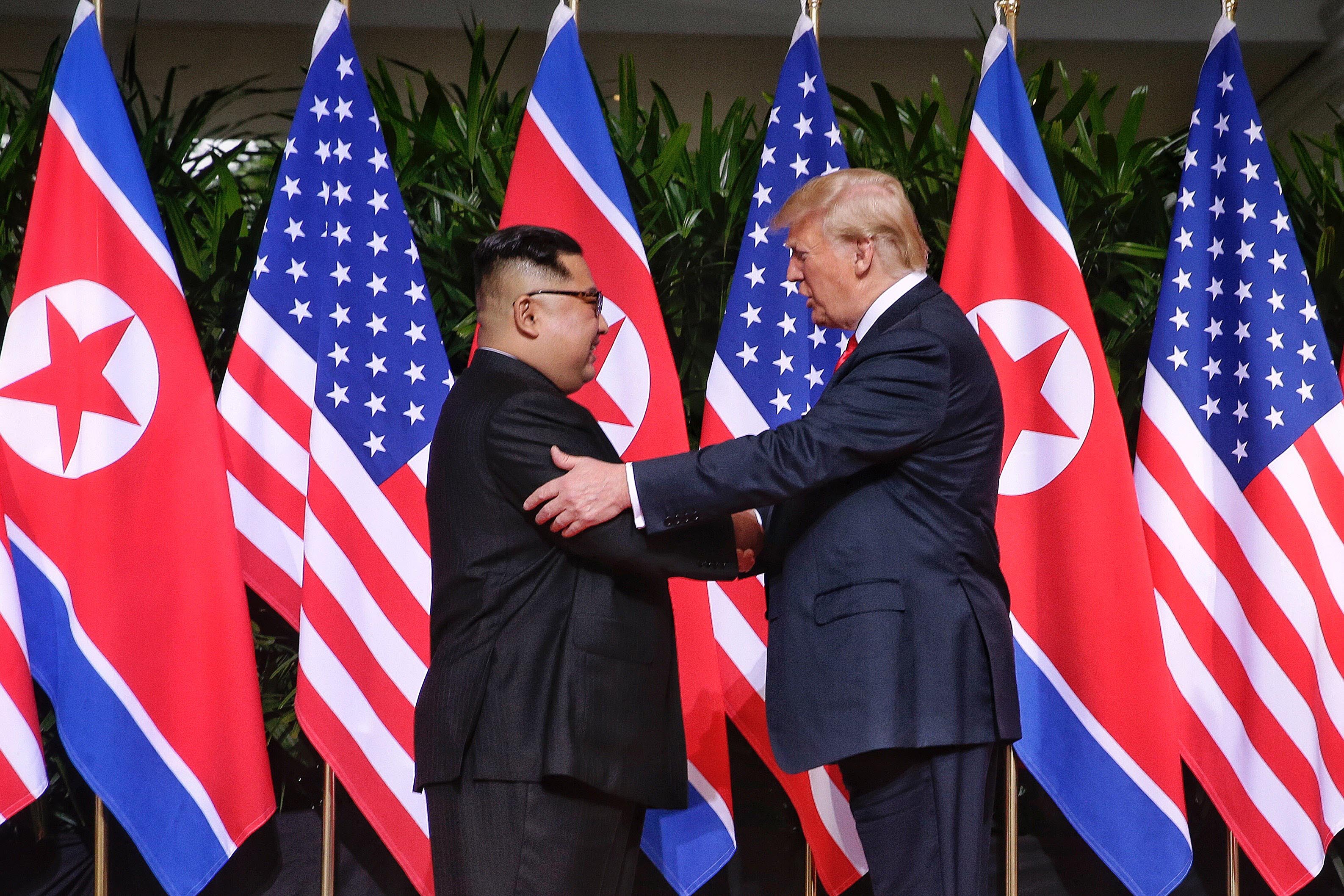 “The president knew that Kim had arrived on a multi-day train ride through China into Hanoi and the president said: 'I can get you home in two hours if you want.' Kim declined."

The offer came after the pair had stunned the world by meeting in Singapore and appearing to have a personal chemistry.

Trump later said that he and Kim wrote each other "beautiful letters and fell in love" despite the breakdown of talks.

The documentary has also revealed Trump made secret overtures to Kim Jong-un in a bid to avoid nuclear war even as they traded insults.

In 2017, Trump said he would rain "fire and fury" on the rogue state and derided Kim as “little rocket man” while Kim hit back saying he would "tame the mentally deranged US dotard with fire”.

In the documentary Jeffrey Feltman, an American UN official, speaks for the first time about his mission to pass on Trump’s offer to meet Kim.

As Trump told the world the US might “have no choice but to totally destroy North Korea” he was invited to North Korea by its foreign minister for Ri Yong-ho.

The coming months saw relations between North and South Korea thaw a bit as Pyongyang sent a team to the Winter Olympics hosted by its enemy.

When a South Korean delegation of film-makers visited North, they were told Kim was ready to meet Trump and they passed the message on to the White House with the former President accepting on the spot.