Show is a followup to Paramount Network miniseries “Waco” 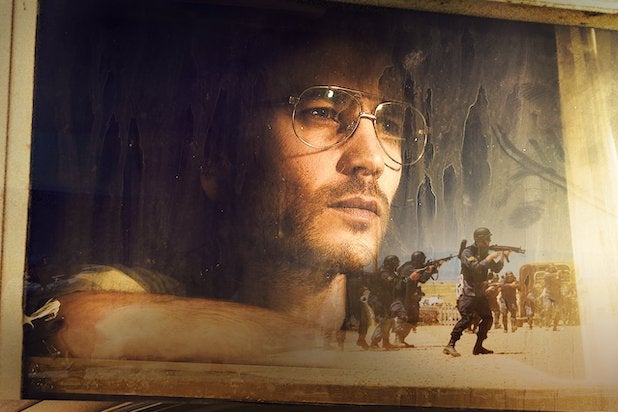 Per Paramount+, “each season of a new anthology series, American Tragedy, will tackle complicated moments in true crime.”

“Waco,” which premiered in January 2018 on Paramount Network, starred Taylor Kitsch as preacher and cult leader David Koresh. The miniseries followed the story of the deadly 1993 FBI raid of Koresh’s compound, a 51-day standoff that ended in the deaths of 76 men, women and children, including Koresh himself.

“Waco” is based on two biographies: “A Place Called Waco” by Branch Davidian survivor David Thibodeau and “Stalling for Time: My Life as an FBI Hostage Negotiator,” written by the FBI’s Head of Crisis Negotiation Unit Gary Noesner.

The “American Tragedy” anthology series was one of many projects revealed by ViacomCBS during the company’s streaming presentation Wednesday, which is pegged to the much-promoted March 4 launch of Paramount+, a rebranded and expanded version of CBS All Access.

Among the many other announcements made during the event were that Showtime’s “Halo” TV series is moving to Paramount+, “Younger” will be ending with its seventh season, which will air on Paramount+, Jeremy Renner is set to star on “Yellowstone” co-creator Taylor Sheridan’s drama “Mayor of Kingstown” (just one of the series Sheridan is making for the streaming service), and revivals of “Frasier,” “Road Rules,” “Reno 911,””Inside Amy Schumer” are all heading to the platform, plus a “Criminal Minds” companion docuseries to go with its revival.