DONALD Trump has claimed “99 per cent” of coronavirus cases as “harmless” as states reported a surge in cases.

In an Independence Day speech at the White House, the President insisted his strategy for dealing with the pandemic was “moving along well”. 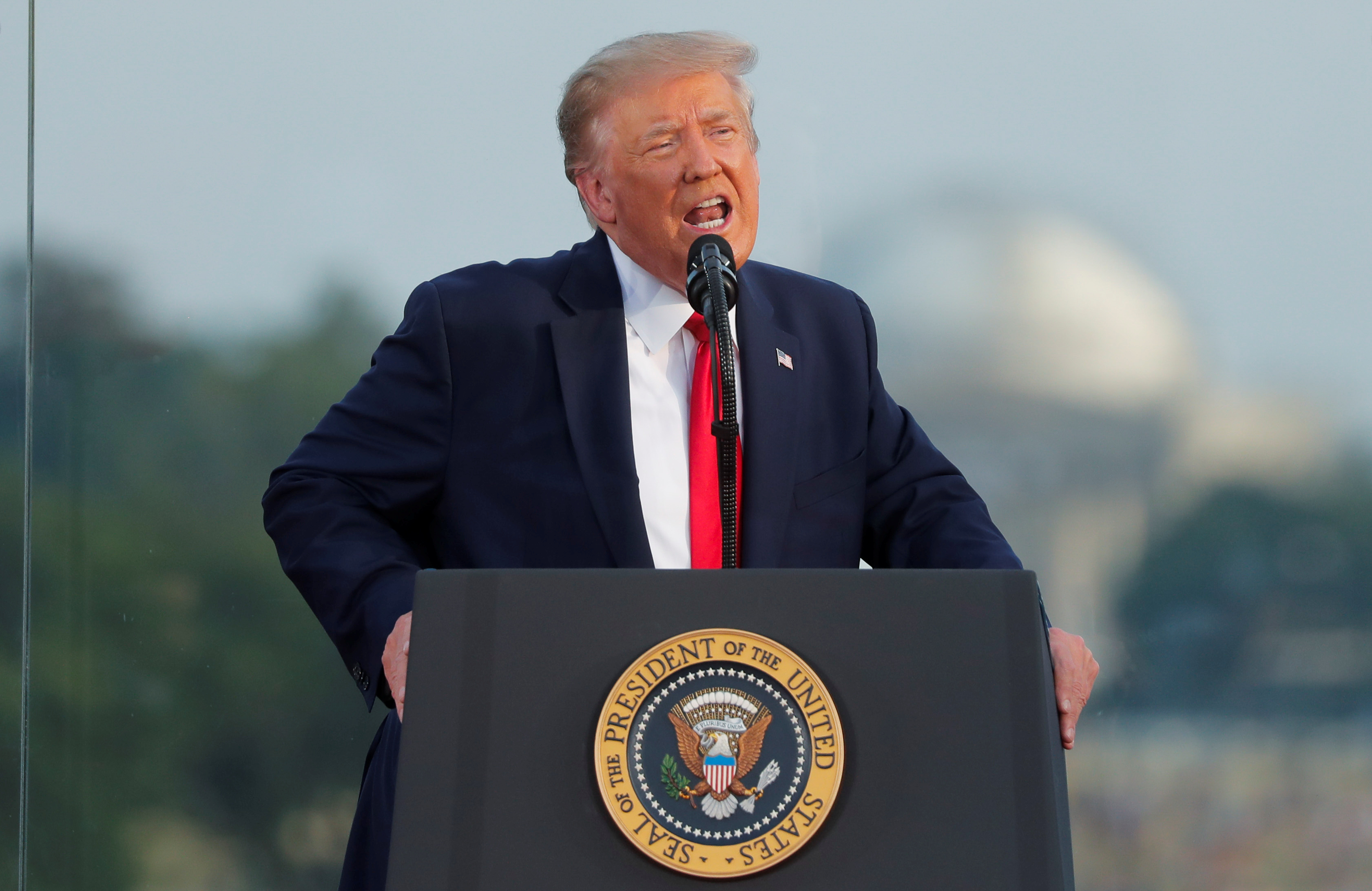 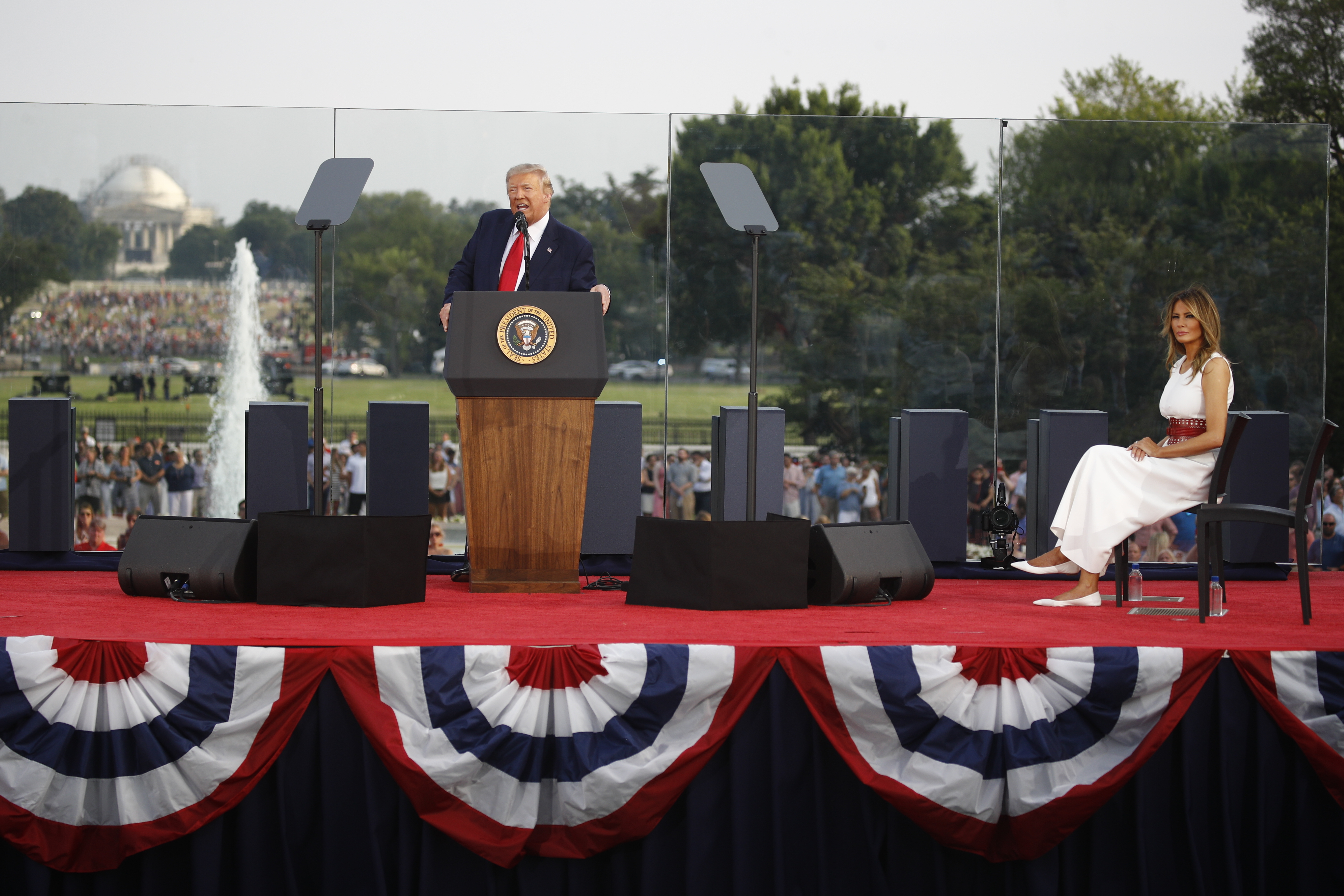 Trump said 40 million people for coronavirus and added: "By so doing, we show cases – 99 per cent of which are totally harmless.

His comments come as Florida and Texas, two states that have emerged as the latest hot spots of the coronavirus outbreak, which has killed 132,000 Americans.

For a sixth straight day, Texas also registered an all-time high in the number of people hospitalized with 7,890 patients after 238 new admissions over the past 24 hours.

During the first four days of July alone, a total of 14 states have posted a daily record increases in the number of individuals testing positive for the disease.

Beaches were closed across much of Southern California and South Florida through the holiday weekend due to the coronavirus resurgence. 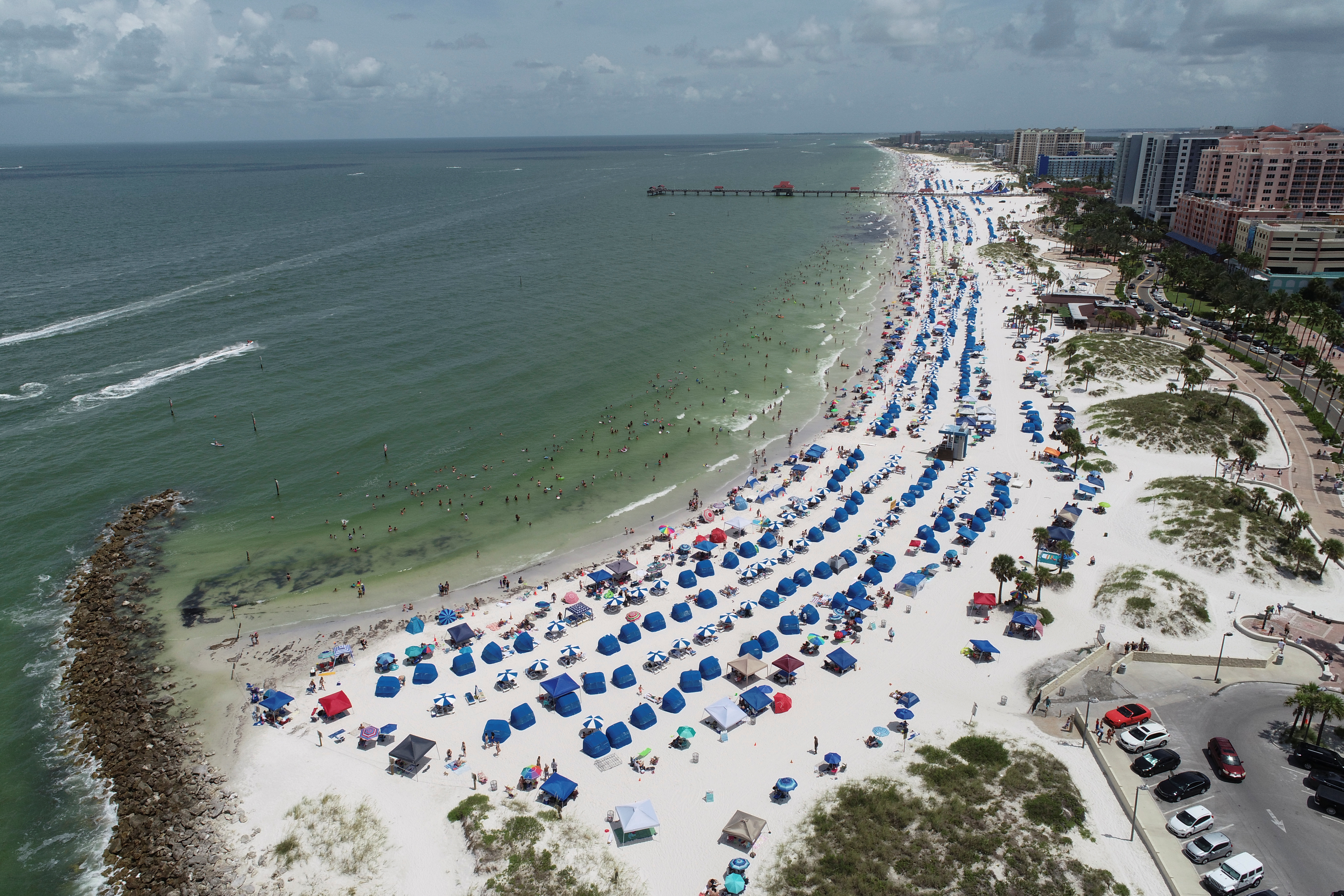 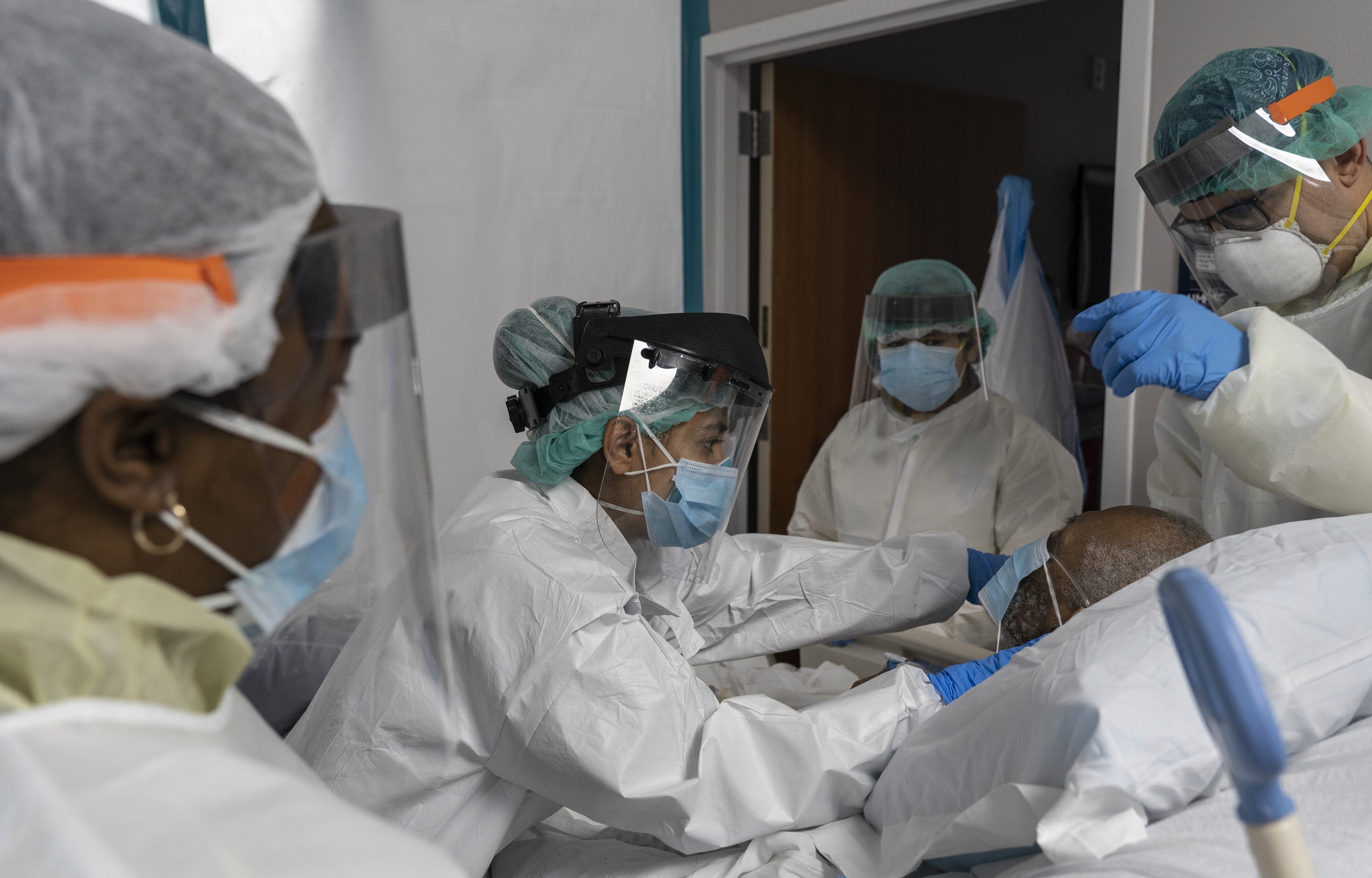 But the seaside resort of Ocean City, Maryland, was open to the public, as were beaches along Alabama’s Gulf Coast and Clearwater, Florida.

The recent surge is most pronounced in Southern and Western states that were among the last to impose mandatory business restrictions at the outset of the pandemic and the first to relax them.

Trump, who has faced criticism over his handling of the pandemic, also said China must be "held accountable" for failing to contain the disease.

Mr Trump said the US is producing gowns, masks and surgical equipment which used to be "almost exclusively made in foreign lands, in particular China where ironically this virus and others came from".

"China's secrecy, deceptions and cover-up allowed it to spread all over the world – 189 countries," he added.

The administration held a fireworks display over the National Mall as night fell after Trump's speech.

The event went ahead despite Washington Mayor Muriel Bowser's warnings that the mass spectator event would defy health officials' guidance during the pandemic.

Trump's remarks doubled down on his speech the previous evening at Mount Rushmore in South Dakota where he accused "angry mobs" of trying to erase history.