DIWALI will be celebrated on Sunday October 27, signalling the triumph of good over evil, and light over darkness.

The festival of light sees Hindu homes decorated with candles and lights and people sharing gifts – but what's the celebration all about? 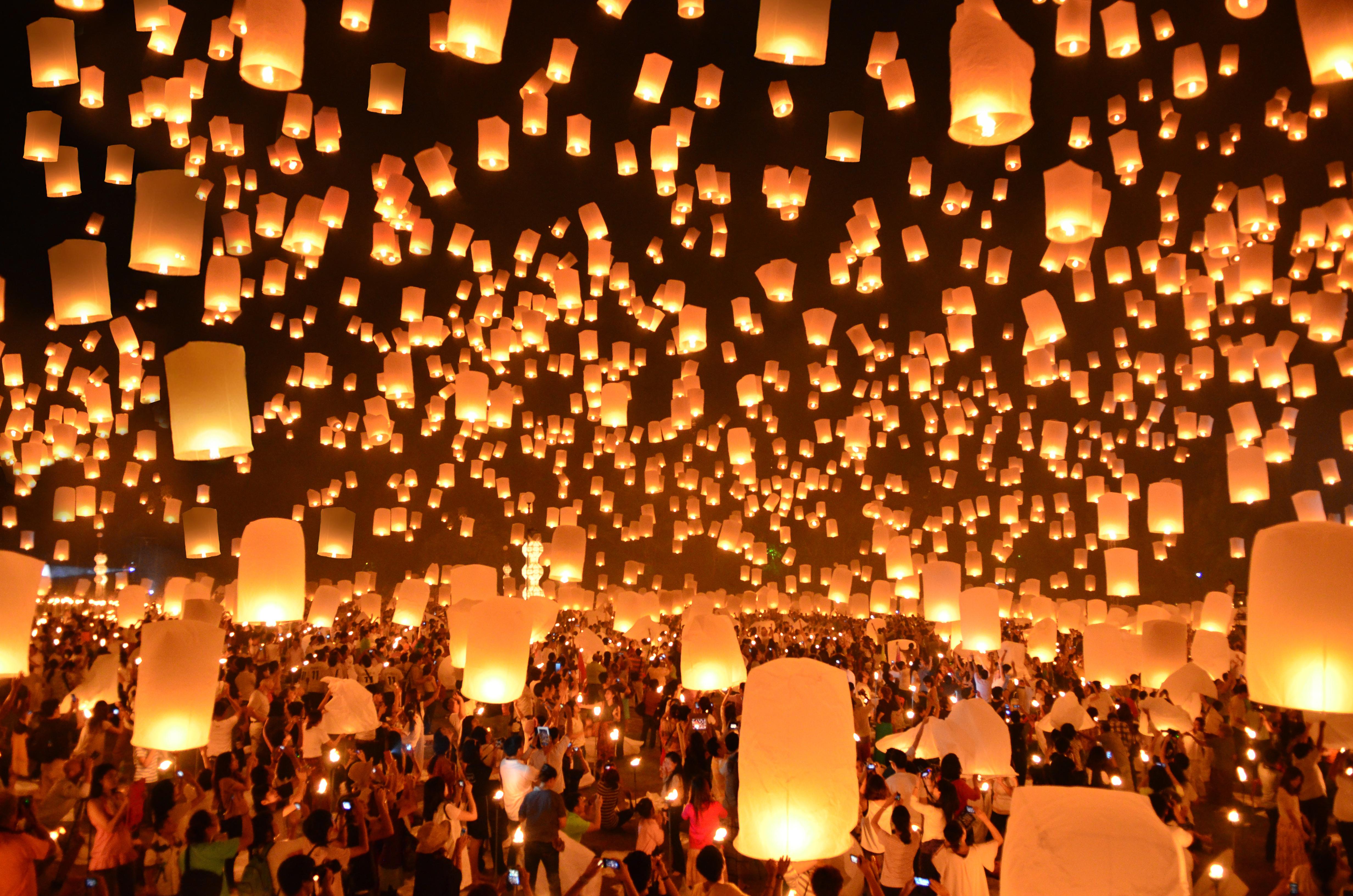 How is Diwali celebrated and why does the date change?

Diwali, also known as Deepavali, is the Hindu Festival of Lights and is celebrated annually as the spiritual "victory of light over darkness" and also knowledge over ignorance.

The date of the festival is calculated according to the position of the moon and the Hindu lunar calendar, and is usually in October or November.

In 2019, Diwali will be celebrated on the main date of Sunday, October 27. But events are being held in various cities in the UK prior to and after that day.

Diwali is observed by Hindus, Sikhs and Jains around the world and is often marked by street parties, fireworks, new clothes and, of course, delicious food.

Traditional earthen diyas or candles are lit, and houses are decorated with colourful rangoli artworks – patterns created on the floor using coloured rice or powder.

During the festival, families and friends share sweets and gifts and there is also a strong belief in giving to those in need.

It is traditional for homes to be cleaned and new clothes to be worn.

Indian sweets which come in a range of colours and flavours are eaten during the celebrations, as well as various rich savoury and sweet dishes. 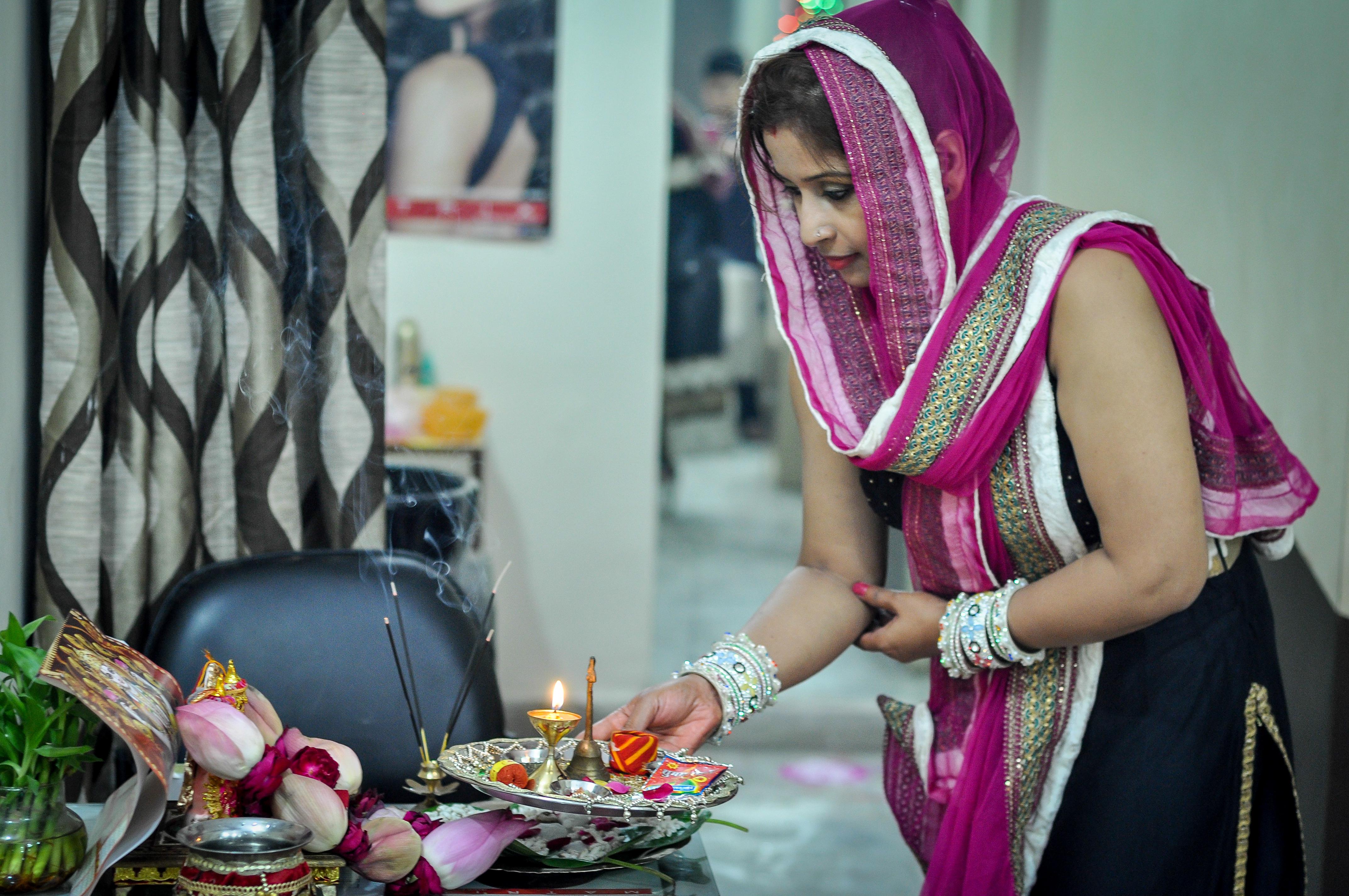 What do the different dates of Diwali mean? 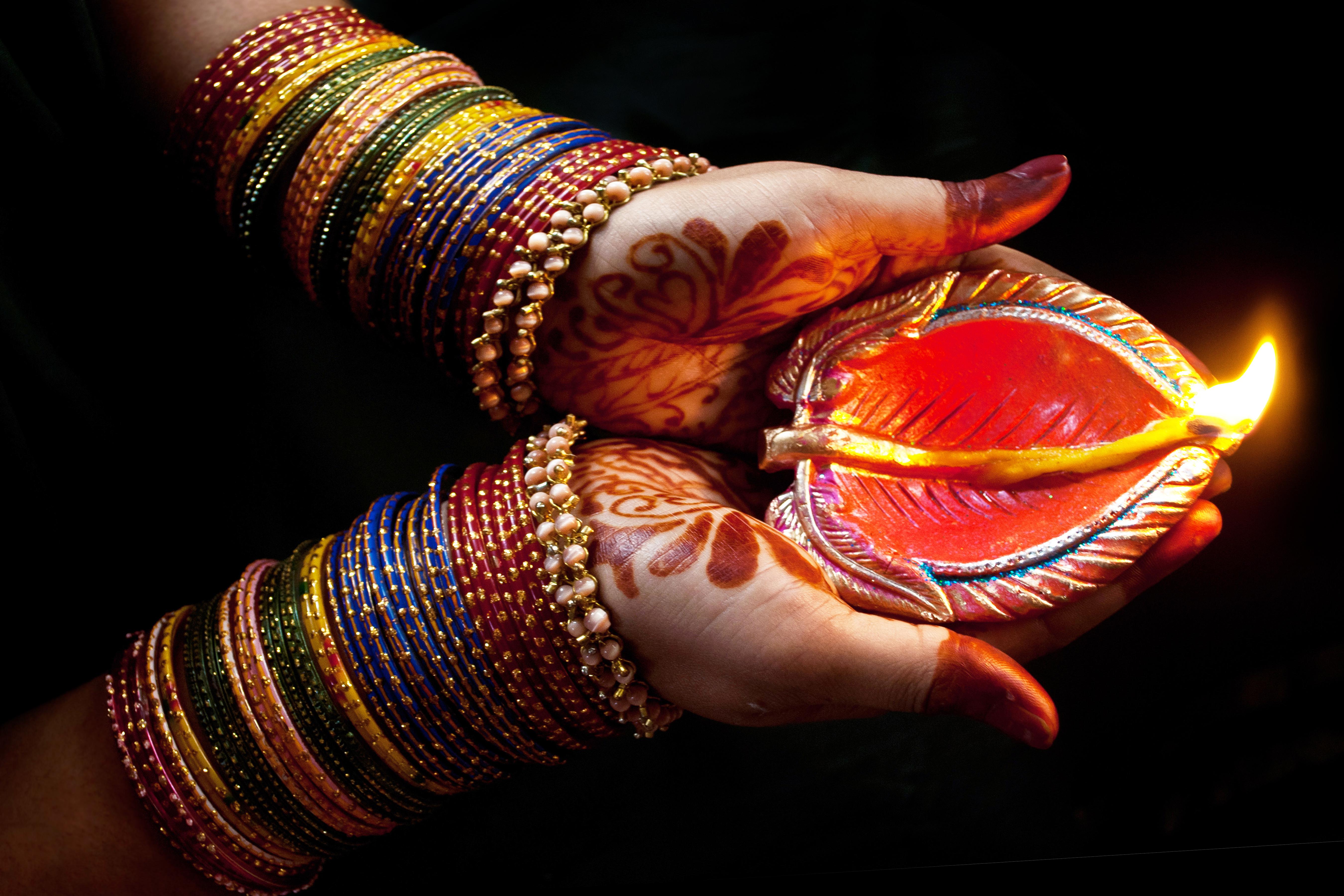 Why is Diwali celebrated by Hindus?

The five-day festival, which coincides with Hindu New Year, is seen to be one of the most significant in the Indian culture.

It is observed exactly 20 days after the end of Navratri.

Many people celebrate the legend of Hindu God Rama and his wife Sita's returning to their kingdom in northern India after being exiled following the defeat of demon king Ravanna.

The word itself means "series of lights" and during the festival houses and shops are decorated with candles and lights.

This is meant to represent light over darkness and the Hindu belief that good will always triumph over evil.

For many Indians, Diwali honours Lakshmi, the goddess of wealth and people will start the new business year at Diwali and some will say prayers to the goddess for a prosperous year ahead.

What are the most popular foods eaten during Diwali?

They are nibbled throughout the day as a sweet snack, and are later served alongside a savoury dinner or snacks like samosas.

Barfi – or coconut fudge – is also a popular sweet treat during Diwali and is served in solid squares.

Other popular items served during the five-day festival include: