A DISNEY World worker who brought condoms and a pink dress to rape an eight-year-old girl has been jailed for 20 years.

Frederick M. Pohl Jr., 41, mistakenly thought he was chatting online with the young girl and her father, but he was actually speaking to an undercover agent. 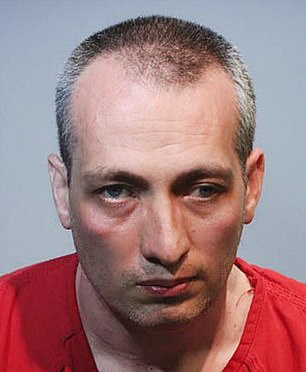 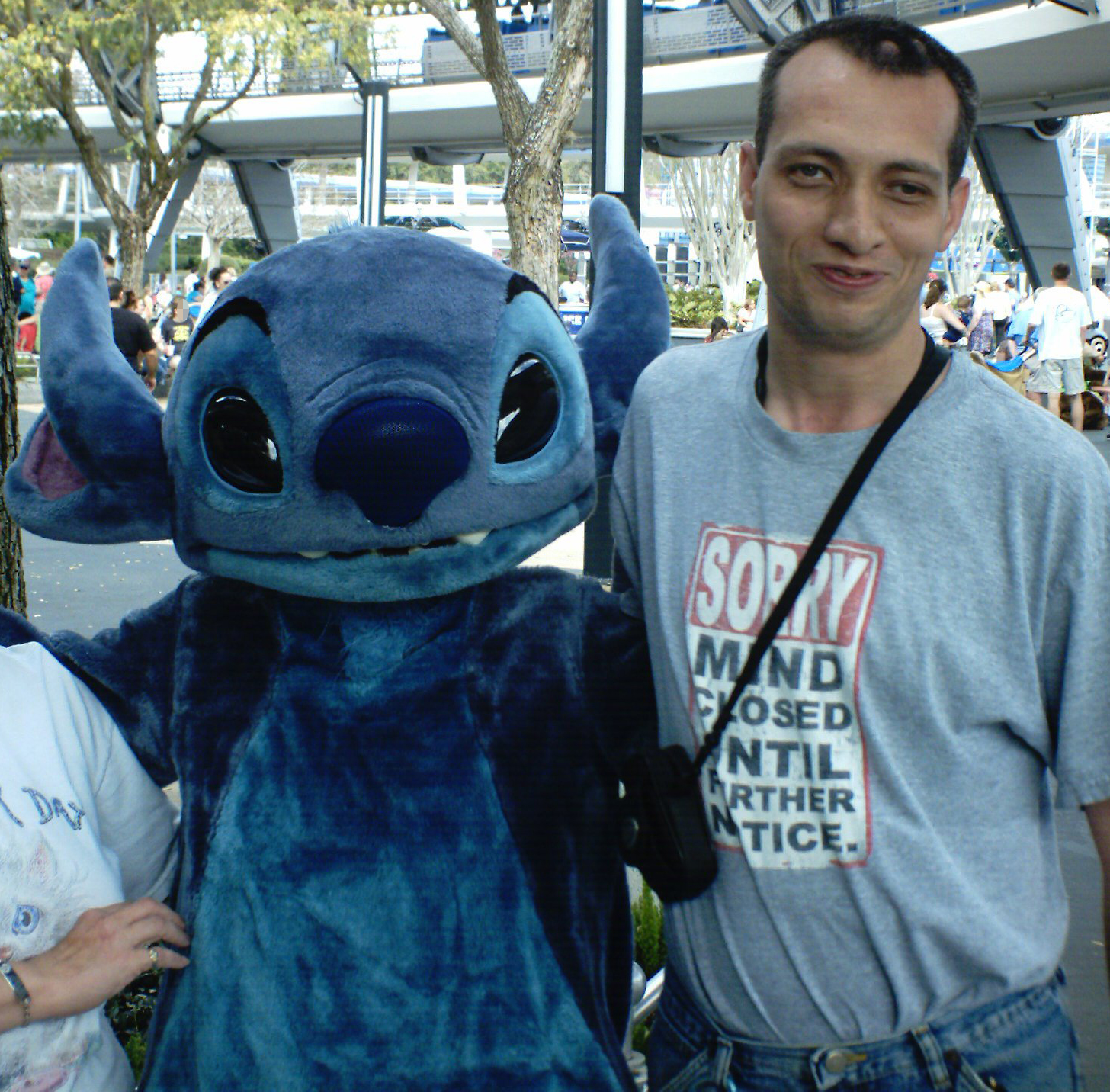 In one of his first conversations with what he thought was the girl's father, Pohl said: “I like young girls … I would love someone as young as your daughters age," according to the Orlando Sentinel.

He had sent explicit photos of himself and agreed to meet the eight-year-old girl at a hotel in Orlando, Florida.

But when he arrived at the hotel in May – with "condoms and a pink dress suitable for a young child to wear" – federal agents arrested him.

Pohl pleaded guilty for attempting to entice a child for sex on August 6, 2019.

Prior to his arrest, Pohl had been working at the amusement park and his duties included securing lap bars on rides for children and adults, according to the Department of Justice.

He was immediately fired from that position after his arrest.

In May, WTSP-TV reported that Pohl worked at Magic Kingdom at Walt Disney World in Orlando.

According to social media photos, Pohl appears to have dressed up as the character Stitch from Lilo & Stitch.

The Sun Online has reached out to Walt Disney World for comment.

HSI Orlando Assistant Special Agent in Charge David J. Pezzutti said: “Thanks to HSI special agents in Detroit and Orlando and the Florida Department of Law Enforcement, this child predator has been stopped and he will be held accountable for his crimes."

Pohl was sentenced on Thursday to 20 years in federal prison for attempting to entice a child for sex.

He is being held in the Marion County Jail. 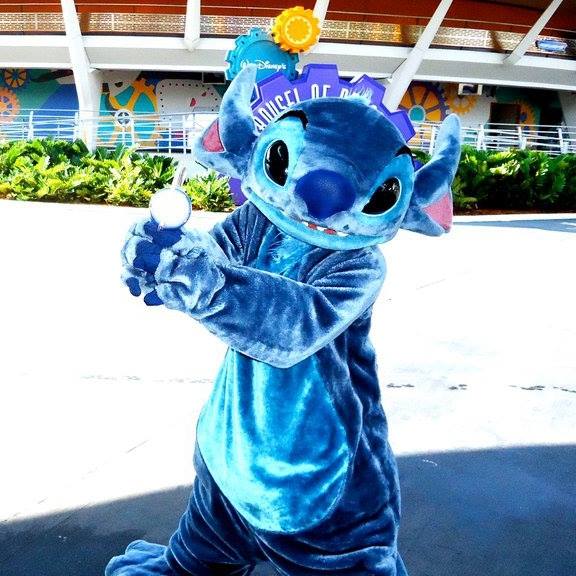