Post Office loss widens to $2.26B amid increasing competition from Amazon, UPS, FedEx

Monroe was raised in Van Nuys, attended Van Nuys High School and was discovered while she was working at Van Nuys Airport during World War II. She starred in films like “Some Like it Hot," and “The Seven-Year Itch.” 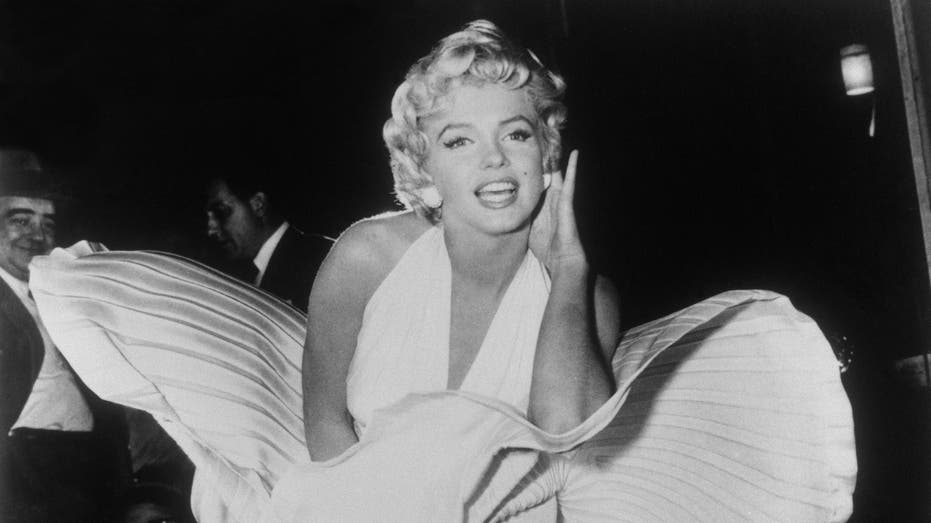 Monroe, whose real name was Norma Jean Baker, was 36 years old when she died of a drug overdose in 1962.

Valens attended San Fernando High School and was discovered in 1958 at the American Legion hall in Pacoima. His hits included “La Bamba,” an adaptation of a Mexican folk song. A film about his life with the same title was released in 1987.

Valens was 17 years old when he died in a plane crash in Iowa with two other rock stars in 1959.