HUNDREDS of people with pickaxes have descended upon a South African village after a herder unearthed a mystery gem.

More than 1,000 people from across South Africa have flocked to KwaHlathi in the country's KwaZulu-Natal province in search of new stones believed to be diamonds. 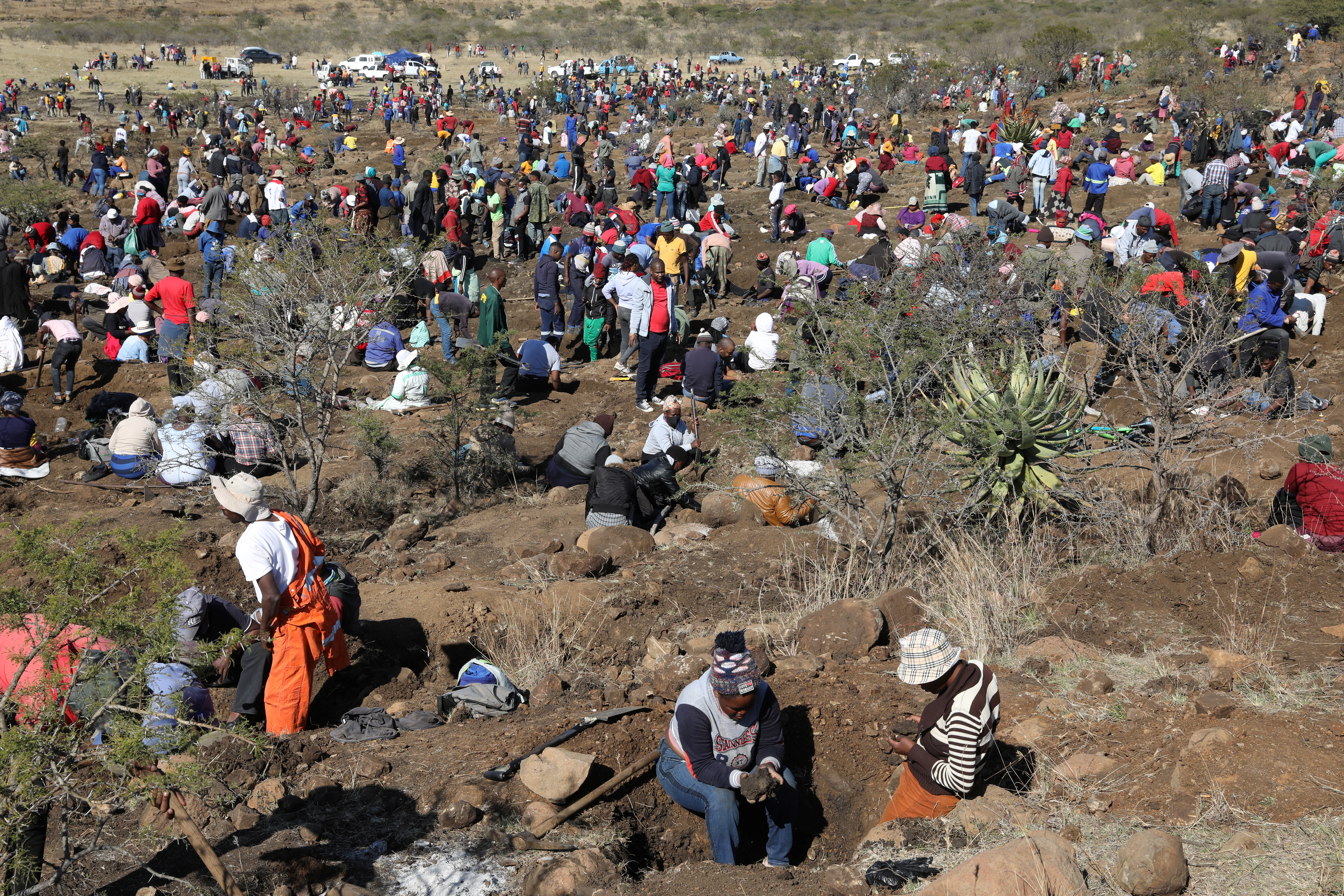 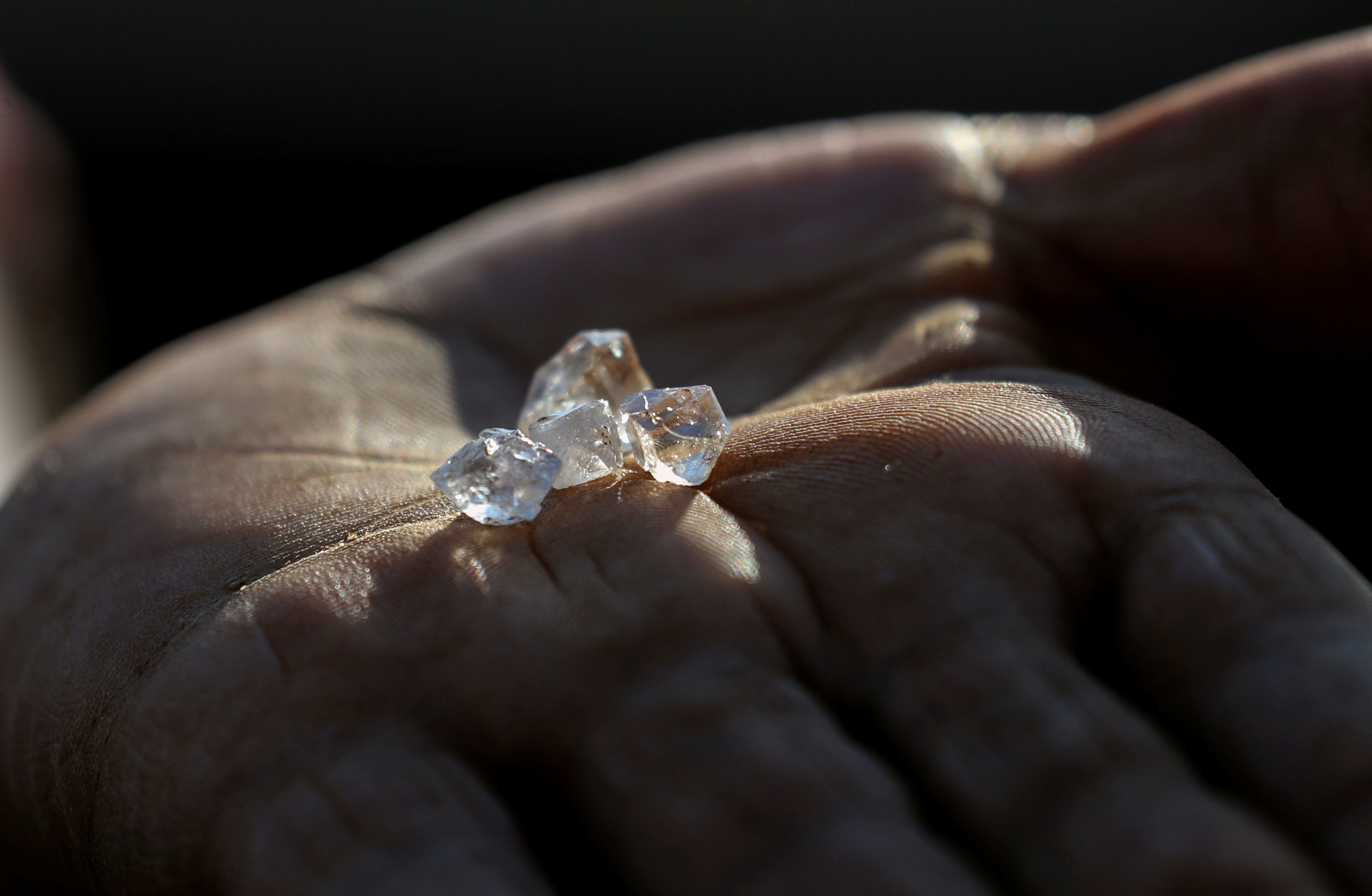 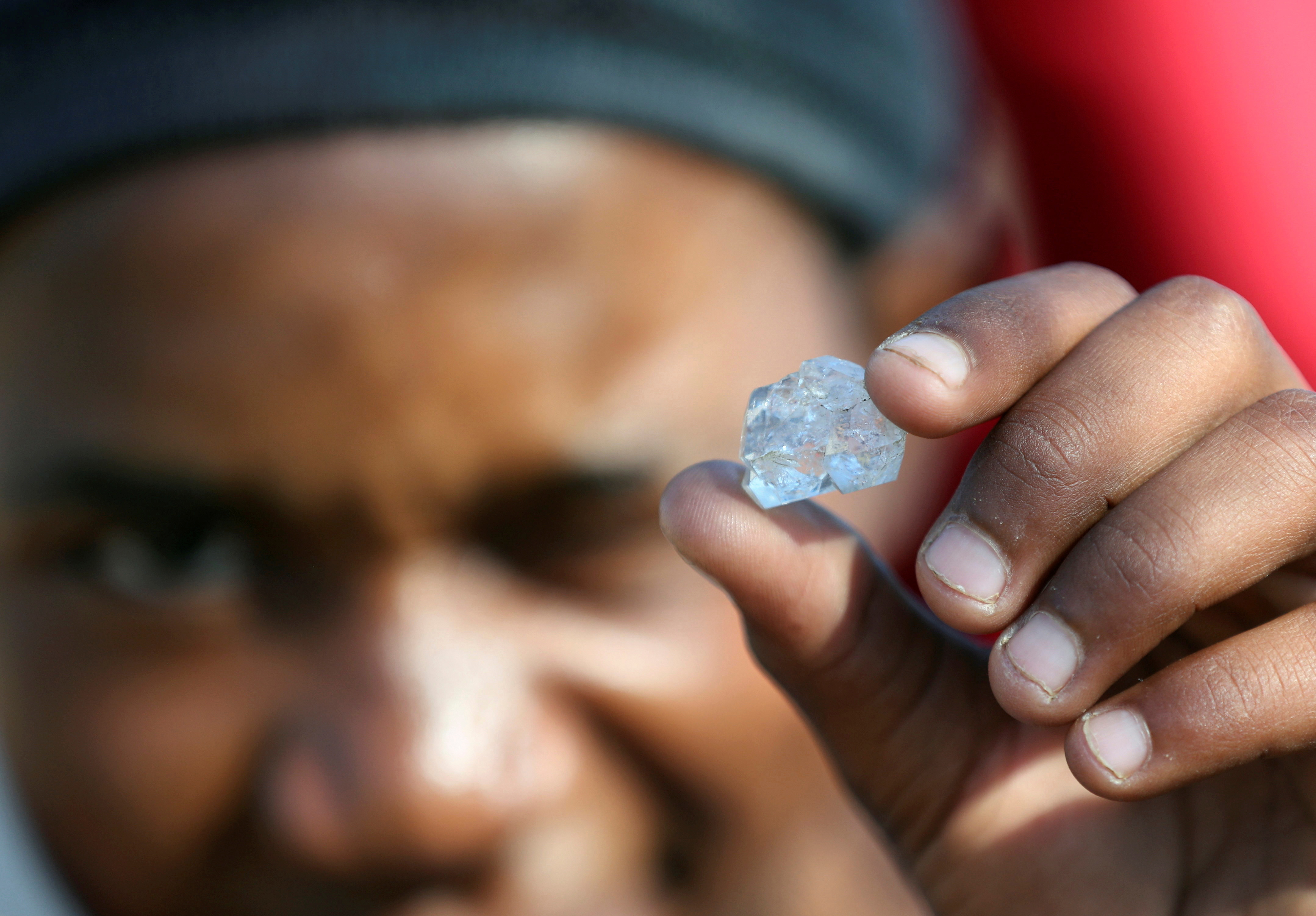 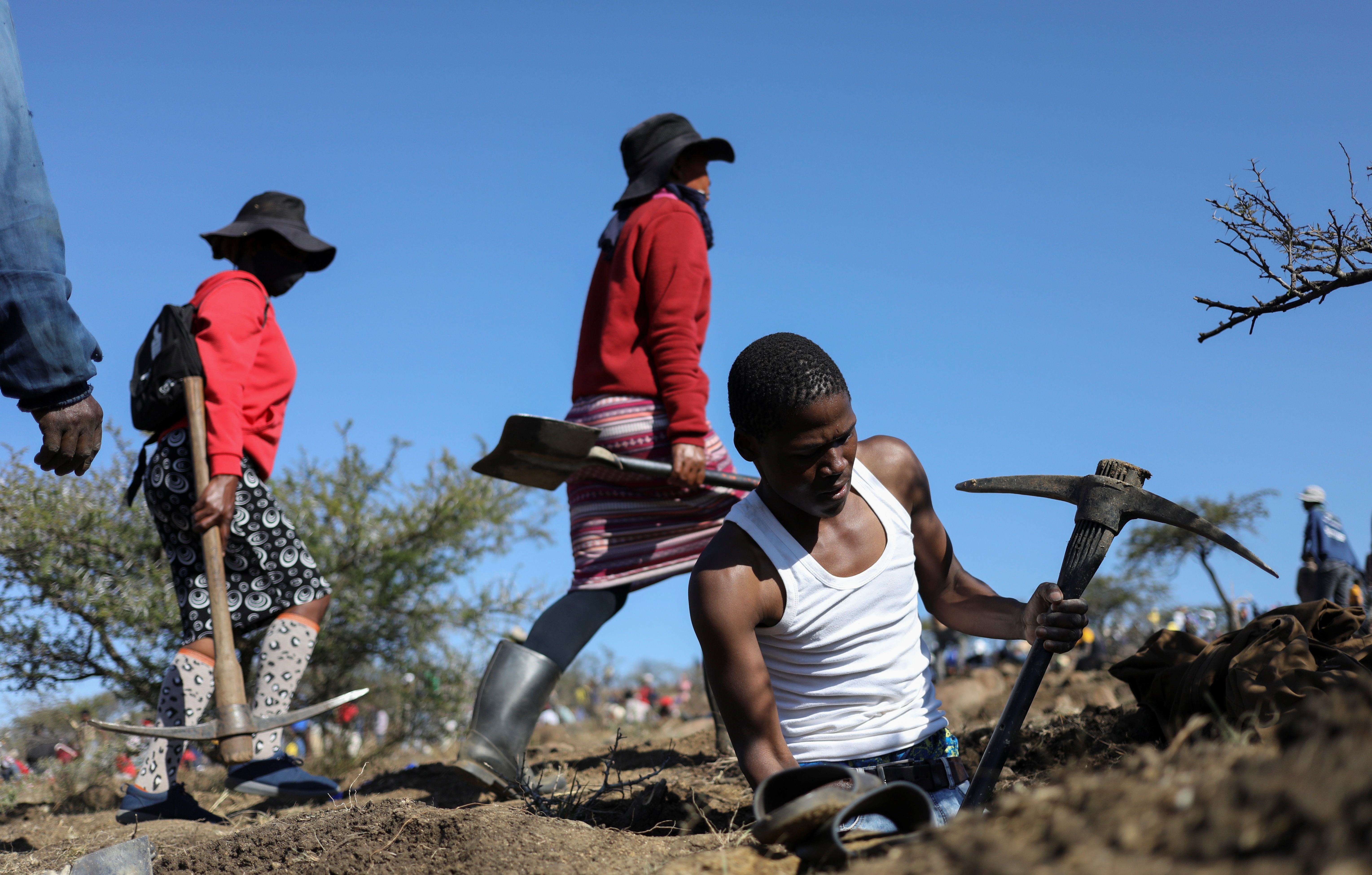 Fortune seekers have been digging since Saturday after word spread of a herder who dug up a jewel-like object in an open field, which some believe to be quartz crystals.

Diggers are not deterred by the fact the stones are yet to be valued and in fact, long lines of cars have piled onto the gravel road adjacent to the open field.

One newly minted miner said they were a boon for the community, which suffers from high levels of unemployment.

The 27-year-old father of two said the discovery "means our lives will change because no one had a proper job, I do odd jobs."

He added: "When I returned home with them, (the family was) really overjoyed."

For some, the dig is a chance to see a diamond for the very first time.

"I hadn't seen or touched a diamond in my life. It's my first time touching it here," Skhumbuzo Mbhele said.

South Africa's mining department has sent a team of geologists and mining experts to survey the site.

Provincial government officials have called for the area to be cleared to allow authorities to conduct an in-depth inspection.

South Africa has one of the worst unemployment rates in Africa, trapping millions in poverty since the end of apartheid in 1994.

The country is the most-industralised nation in Africa but has a staggering 32.6 per cent of its working population without jobs, according to first quarter figures for 2021.

There are fears the congregation of such large groups of people could be contributing to the spread of Covid-19. 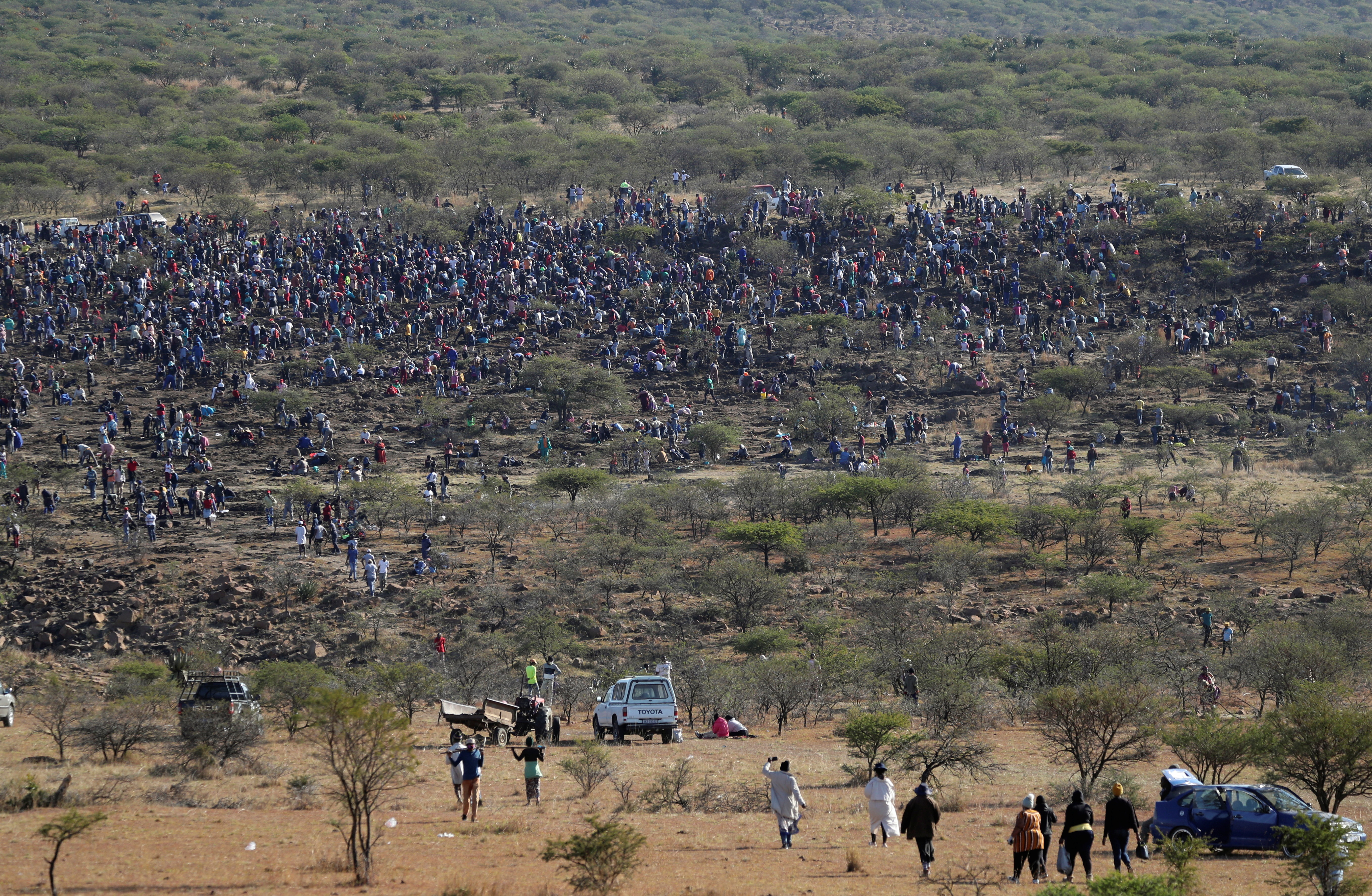 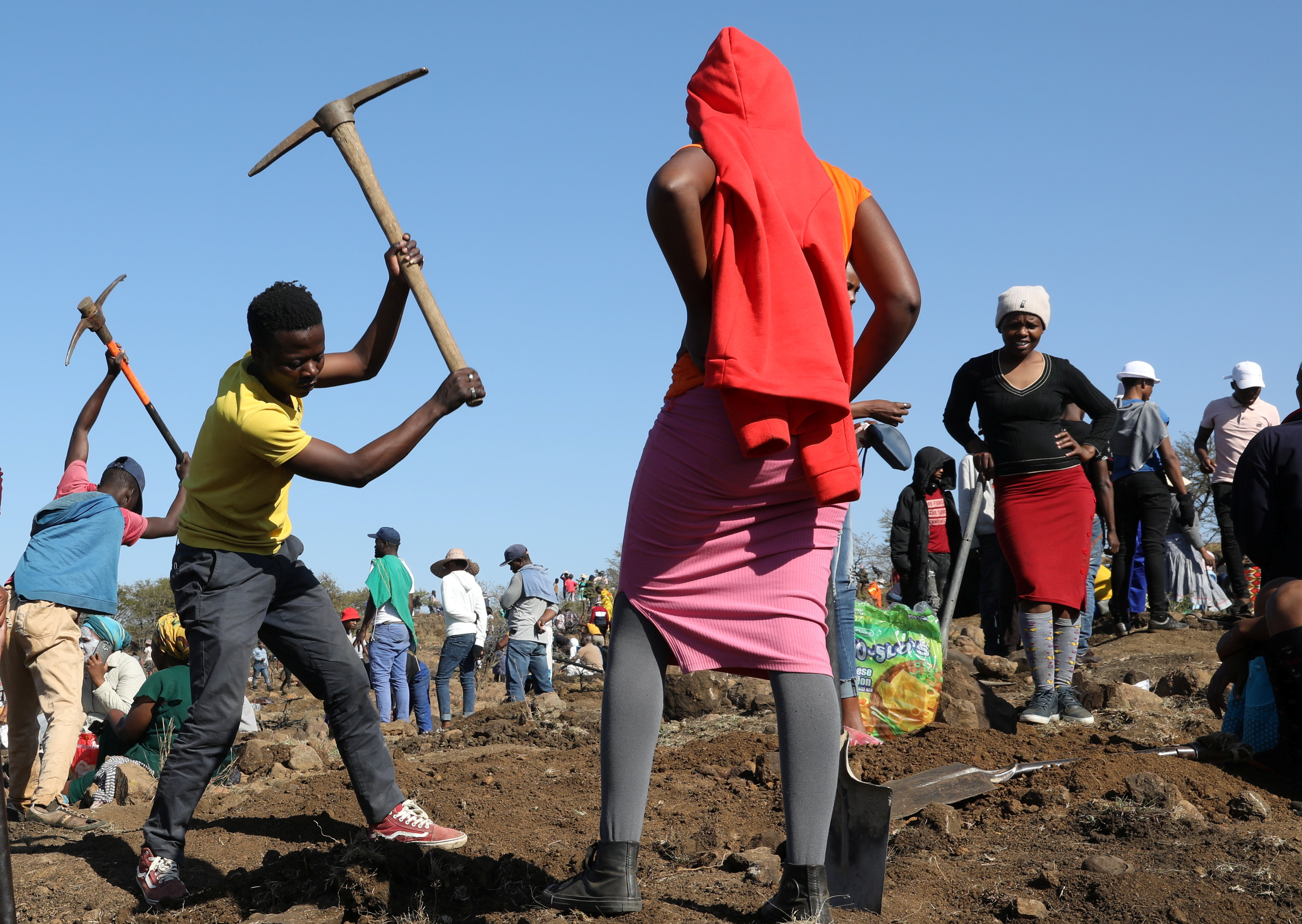 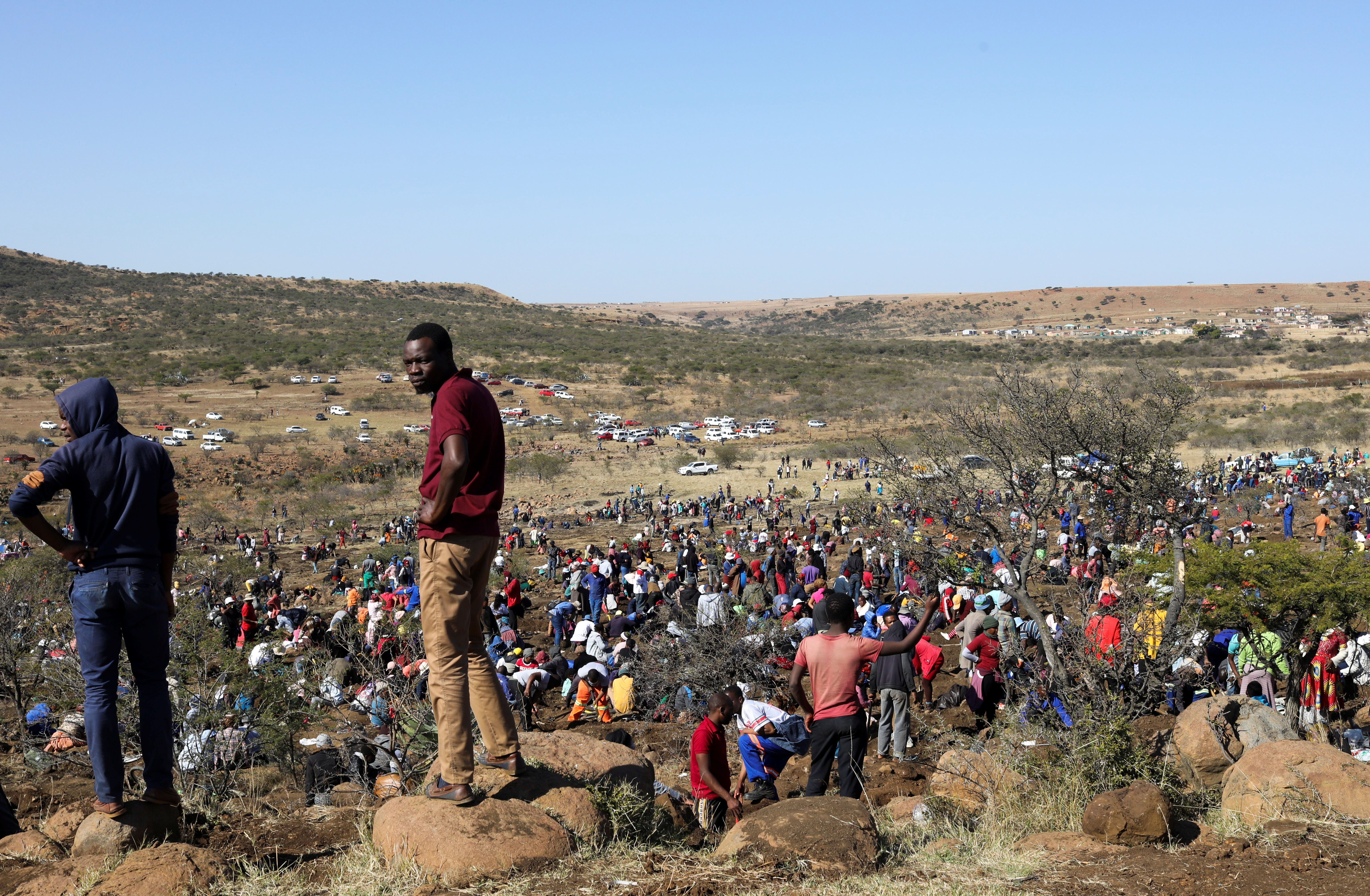 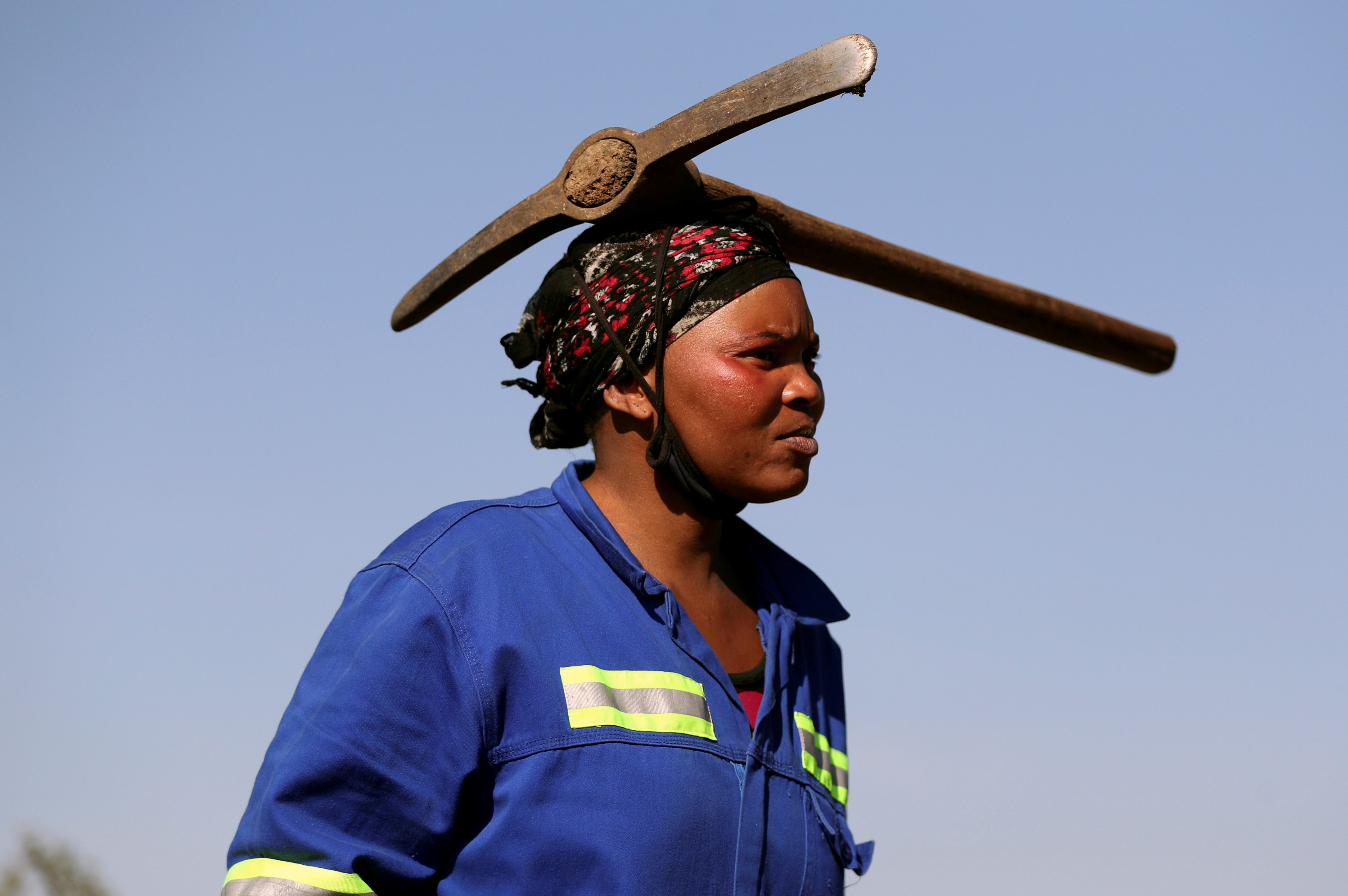 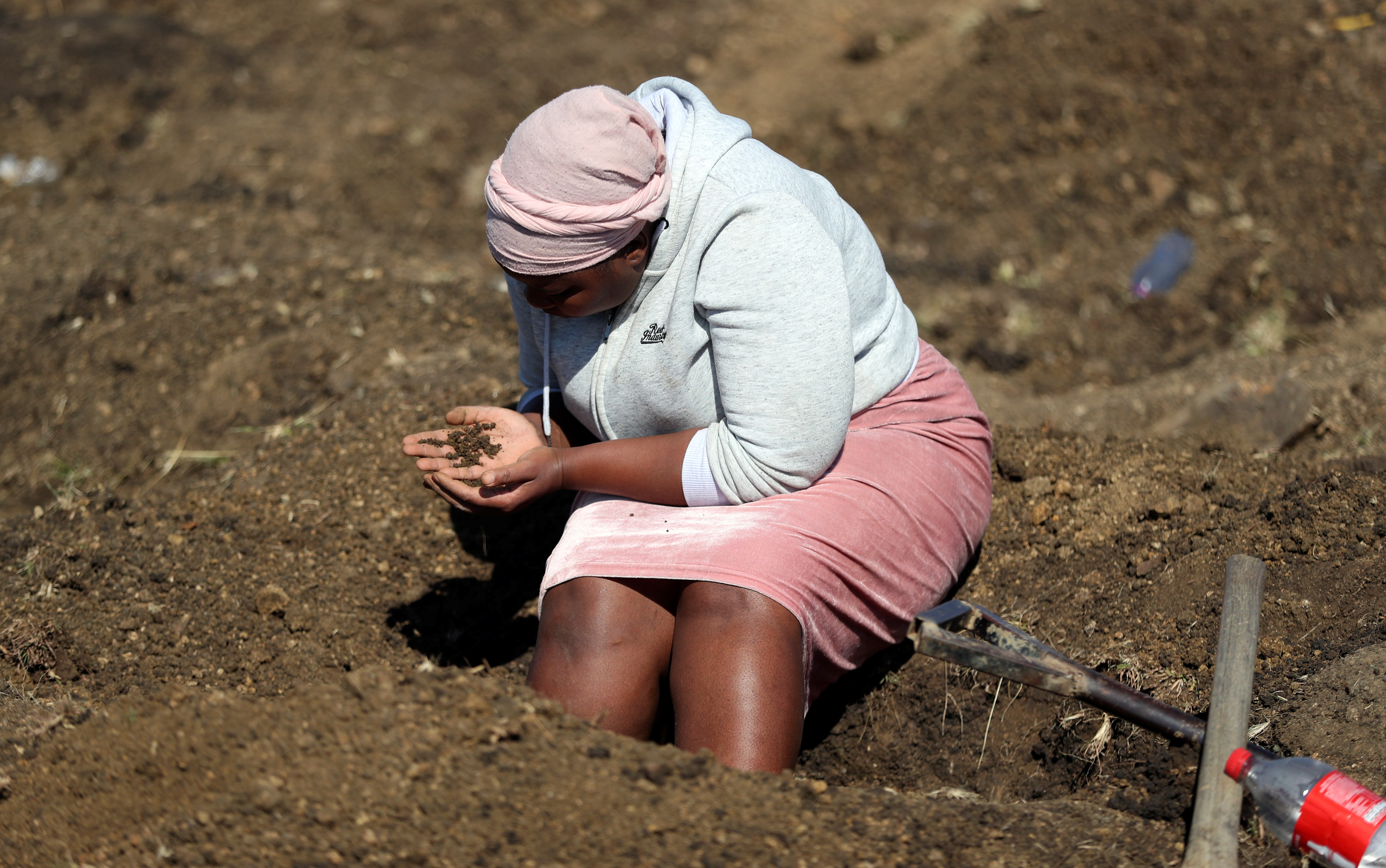 The site of the alleged find is some 360kms southeast of Johannesburg.

The rush on KwaHlathi occurred after images and videos of people illegally mining the area and rejoicing began circulating on social media.

South African authorities have called “for calm and patience” while preliminary investigations are underway.