Susan Peirez, 53, was also put on leave from her job with New York State's Arts Council after footage of her on-board altercation went viral on social media. 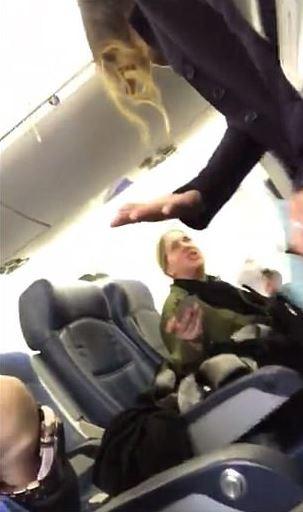 The clip also shows Peirez threatening to have a Delta air hostess fired shortly before take-off from JFK International Airport in New York.

It is claimed that she became angry and started loudly swearing because she was upset about having to sit near the back of the plane after being last to board.

Mum Marissa Rundell, 19, was travelling on the same flight with her eight-month-old baby Mason when she asked the fuming Peirez to stop swearing around her little boy.

At that point, Rundell claims that Peirez became abusive, telling her to “shut the f**k up and shove it”. 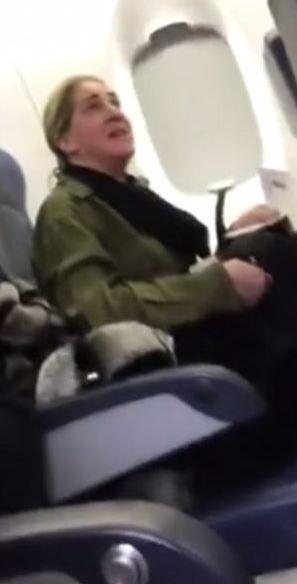 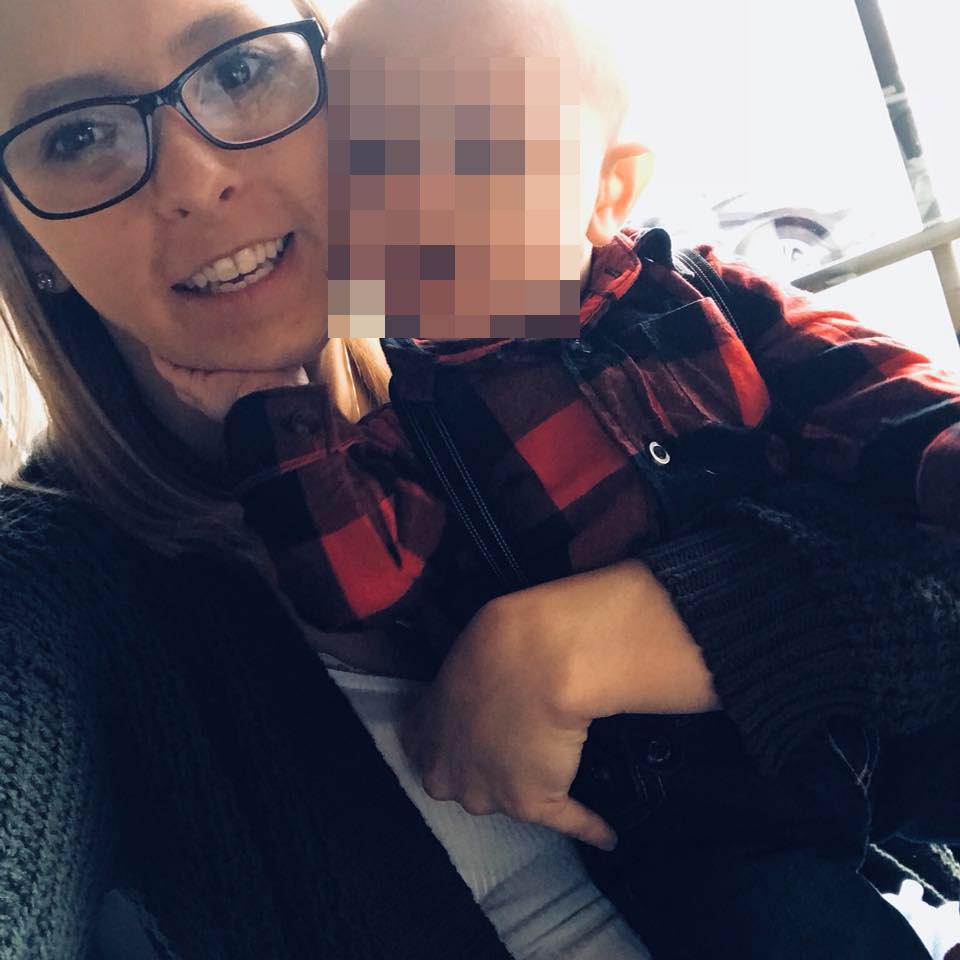 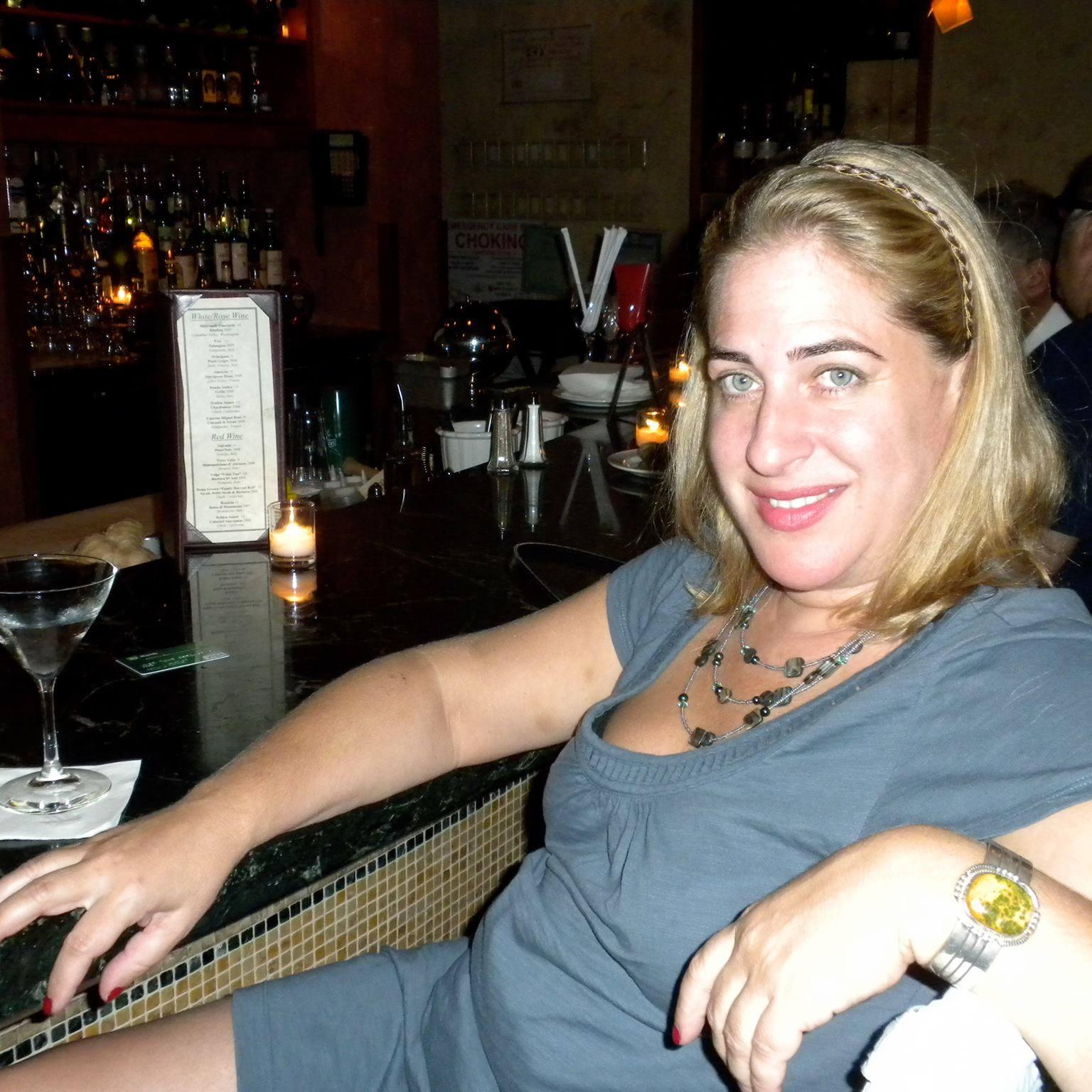 This is when a member of staff on board named Tabitha came over to intervene in the altercation, the end of which was caught on camera and shared online.

Peirez can be heard demanding to sit somewhere else at the beginning of the clip.

Rundell claims that “[Peirez] brought up having to sit next to a crying baby”, but that baby Mason wasn’t making any fuss at all, the Mail Online reports.

In the video, Peirez tells the flight attendant “I want your name” before saying: “Thank you Tabitha – you may not have a job tomorrow.”

At that, the stewardess seems to lose patience and declares “I want this woman off my flight.”

Peirez then immediately changes her tune and insists that she has to be on that flight, but the air hostess holds firm.

She tells the pleading Peirez: “You were screaming at a woman and her baby!”

The clip comes to a close with Peirez profusely apologising for her behaviour, but it was not enough to keep her on the plane in February this year.