A DAD found his daughter and her partner dead in a reported murder suicide after her boyfriend allegedly threatened to slit her throat.

Sabrina Marie Dumdei and Zachary John Winton, 34, were both found dead in their Florida home on Saturday. 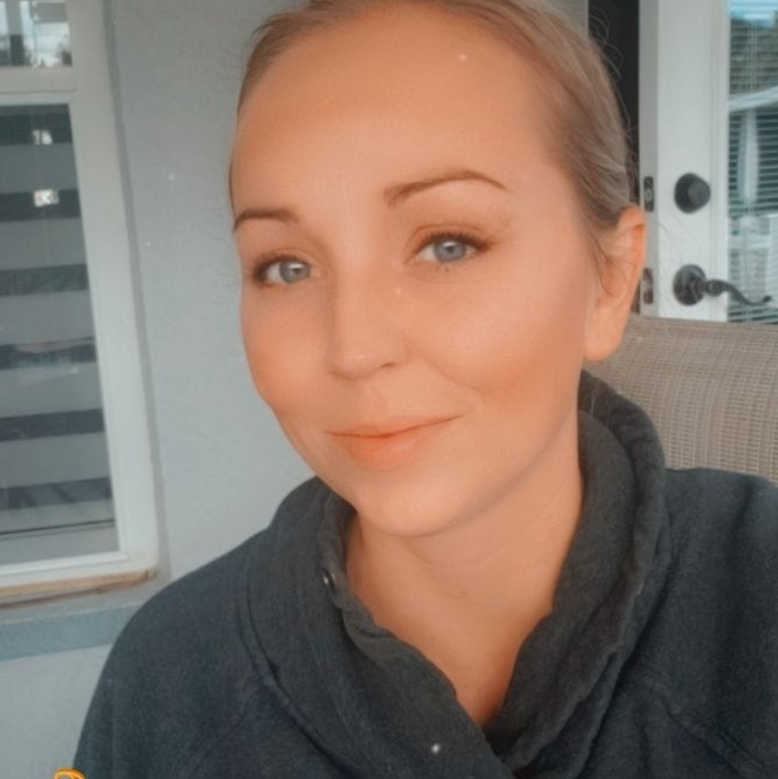 Police Chief Sam Speciale told the Anna Maria Island Sun: "We have no idea. All I can tell you is there’s a lot of blood. We're waiting to find out exactly where the wounds are and what they consist of."

Autopsies providing more information on exactly what happened are set to be done on Monday.

Winton was arrested at the home in September for domestic violence, Diaz confirmed. 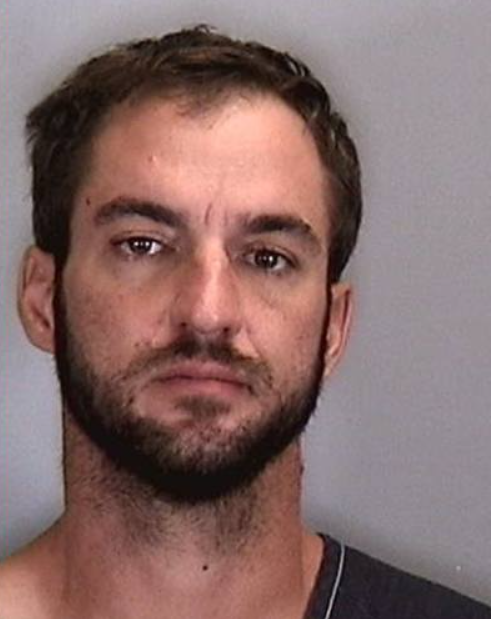 He was charged with aggravated assault with a deadly weapon, tampering with a witness, false imprisonment and domestic battery.

According to the arresting officer's report the couple had been arguing for two days before Winton refused to let Dumdei leave the house and allegedly grabbed her by the face and held a knife to her neck, saying "leave and see what happens."

She also claimed that she could not use the phone unless she was calling his sister, but eventually managed to call 911.

He was ordered to have no contact with Dumdei, however that order was lifted in mid-September. 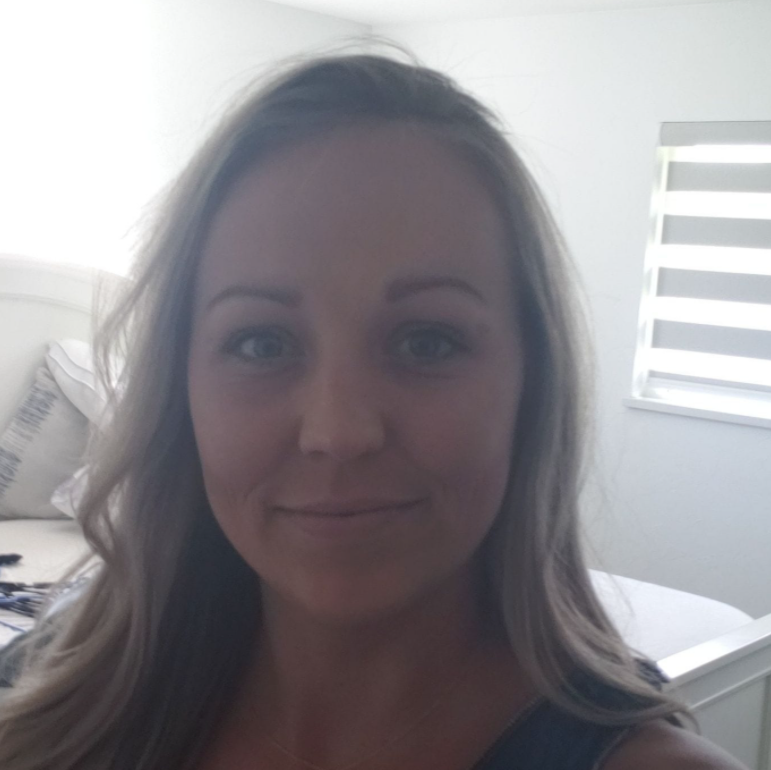 Winton also said that he would kill his girlfriend when he got out of jail, according to the report.

He allegedly told cops "I will kill her, she gonna pay. If I get charged with felonies, I'll kill her then myself. I will cut her throat."

He was also arrested in July for domestic battery, according to Manatee County court records, but the charges were dropped.

Less than a month later he was arrested again, but the charges were also dropped.

Dumdei's father had been trying to reach his daughter, but when he couldn't get through to her he turned up at the house, according to Chief Speciale.

He saw his daughter on the floor and broke a window to get in.

There was a plastic deck chair covered in blood that sat outside of the smashed window, the outlet reported. Bloodstains were also visible on the sliding glass door.

Speciale said that the scene was so bloody that cops couldn't tell what had caused the wounds.

Diaz told the outlet: "It's going to be really hard to put together what occurred, what the chronological events were that led up to the actual deaths.

"Going through the crime scene and photos, I'll try to put something together, but it’s going to be speculation because there's no witnesses and nobody saw anything."