MANCHESTER UNITED 'misjudged' their chase of Jadon Sancho in the summer, according to Borussia Dortmund chief Hans-Joachim Watzke.

But the German giants' CEO admitted the England winger, 20, is 'not unsellable'. 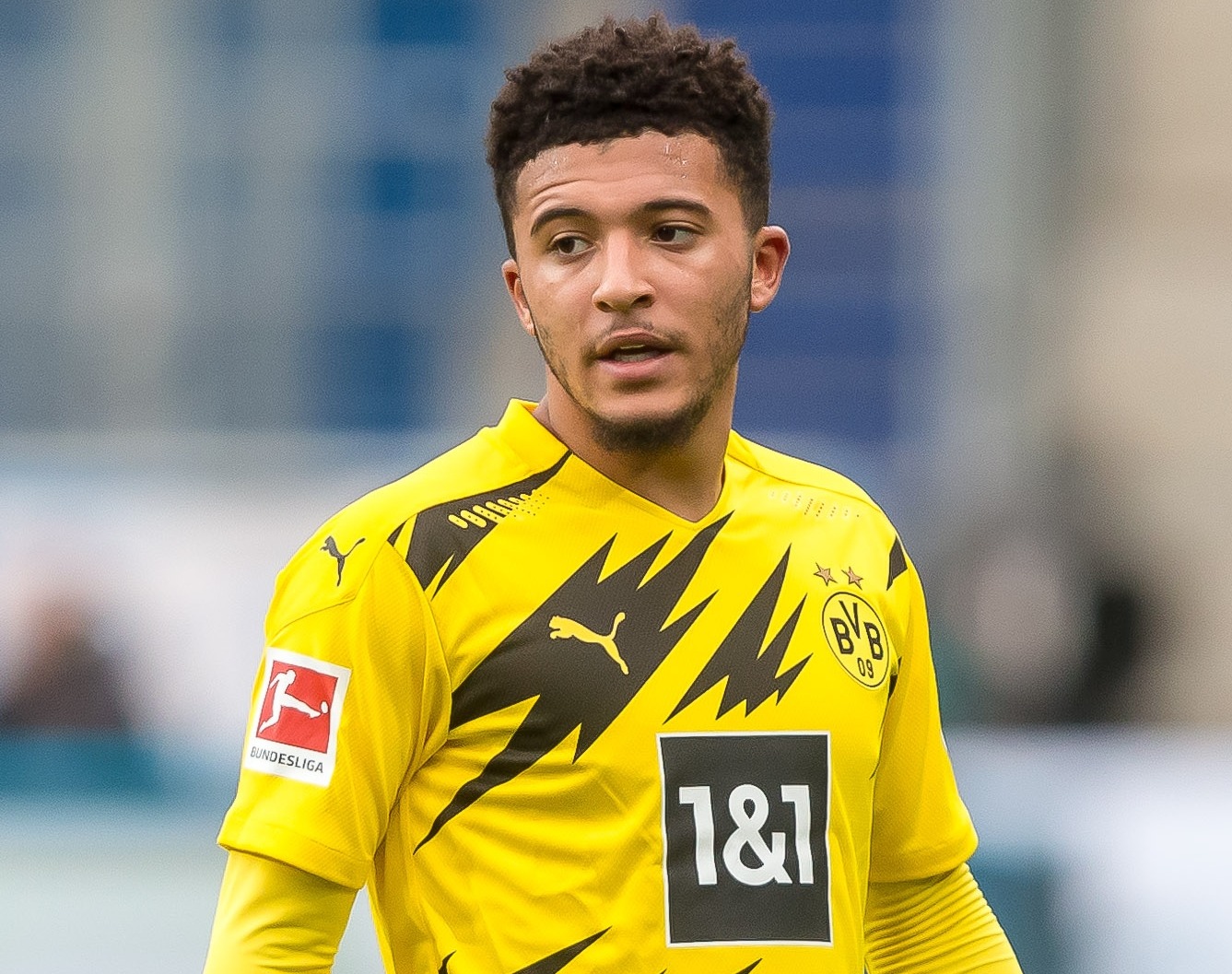 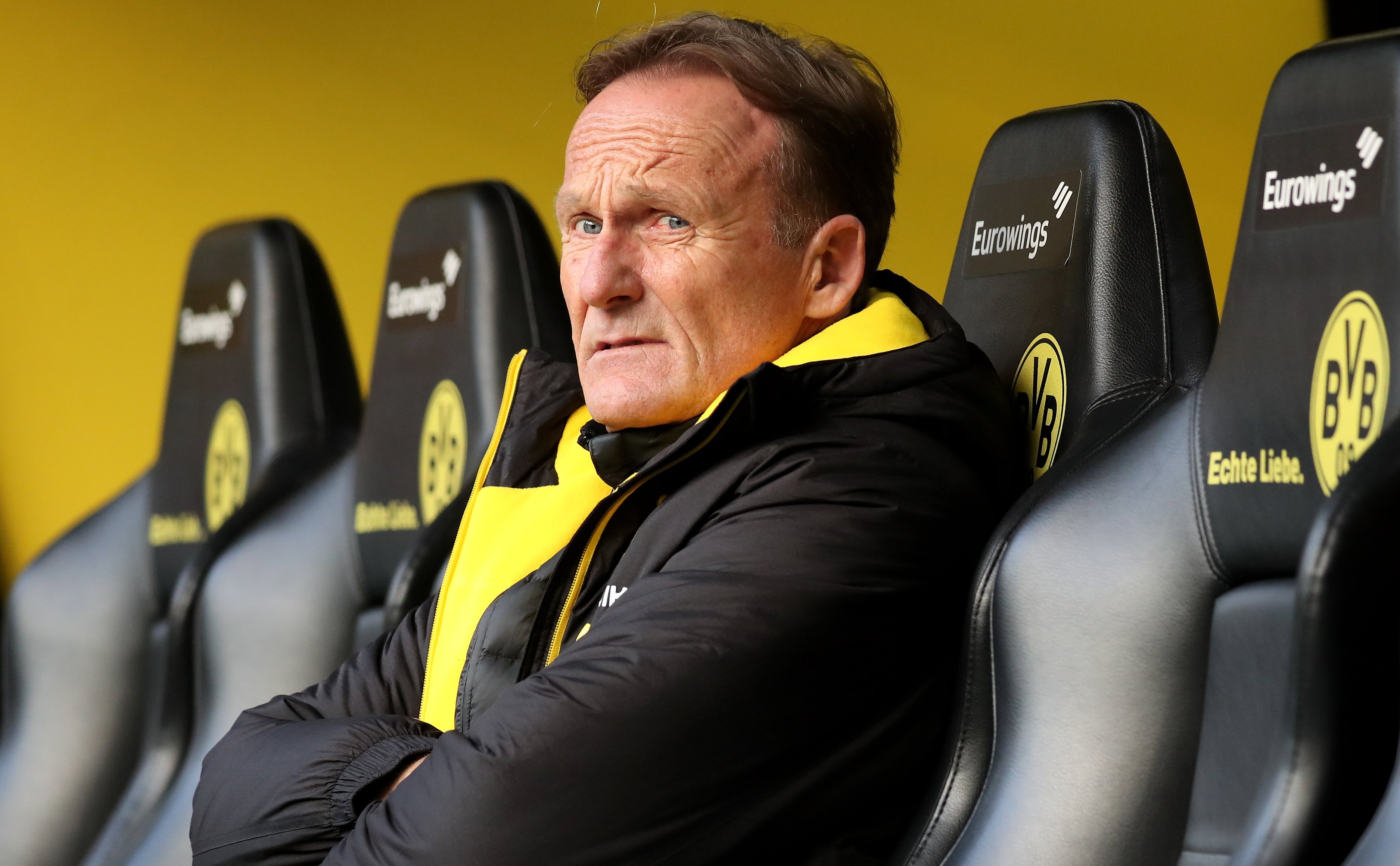 But after a number of failed attempts, United were forced to give up and ended the transfer window in disappointment – despite a flurry of deadline days signings.

Dortmund had set United officials a deadline of August 10 to meet their £108million valuation.

But Old Trafford bosses played it all-too casually and waiting until much later in the transfer window, in order to attempt to secure a cut-price fee.

United had offered £70m plus add-ons for Sancho – but Dortmund remained firm all summer, with the winger committing his future to the club, despite reportedly being keen on a move back to England.

And now, Dortmund CEO Watzke has revealed United 'misjudged' their summer plot – but opened the door for the Premier League side to make another move.

"We had a clear line and will continue to do so next summer.

"In this industry, you can never say that a player is completely unsellable.

"I heard and read everywhere in the spring that Sancho was gone. But he’s here.

"We had an agreement with him."

But this summer was arguably the best chance United had of signing Sancho.

The Red Devils were one of few clubs in the world with the financial clout to pull off a deal, due largely to the financial impact of coronavirus.

But come 2021, many clubs may be in stronger positions to make a move of their own.

Sancho currently has two-and-a-half years left on his contract at Dortmund.