COPS are appealing for two witnesses seen on CCTV who could help piece together the murder of a top doctor.

Gary Jenkins, 54, was left fighting for his life after being ambushed in Bute Park, Cardiff, on July 20. 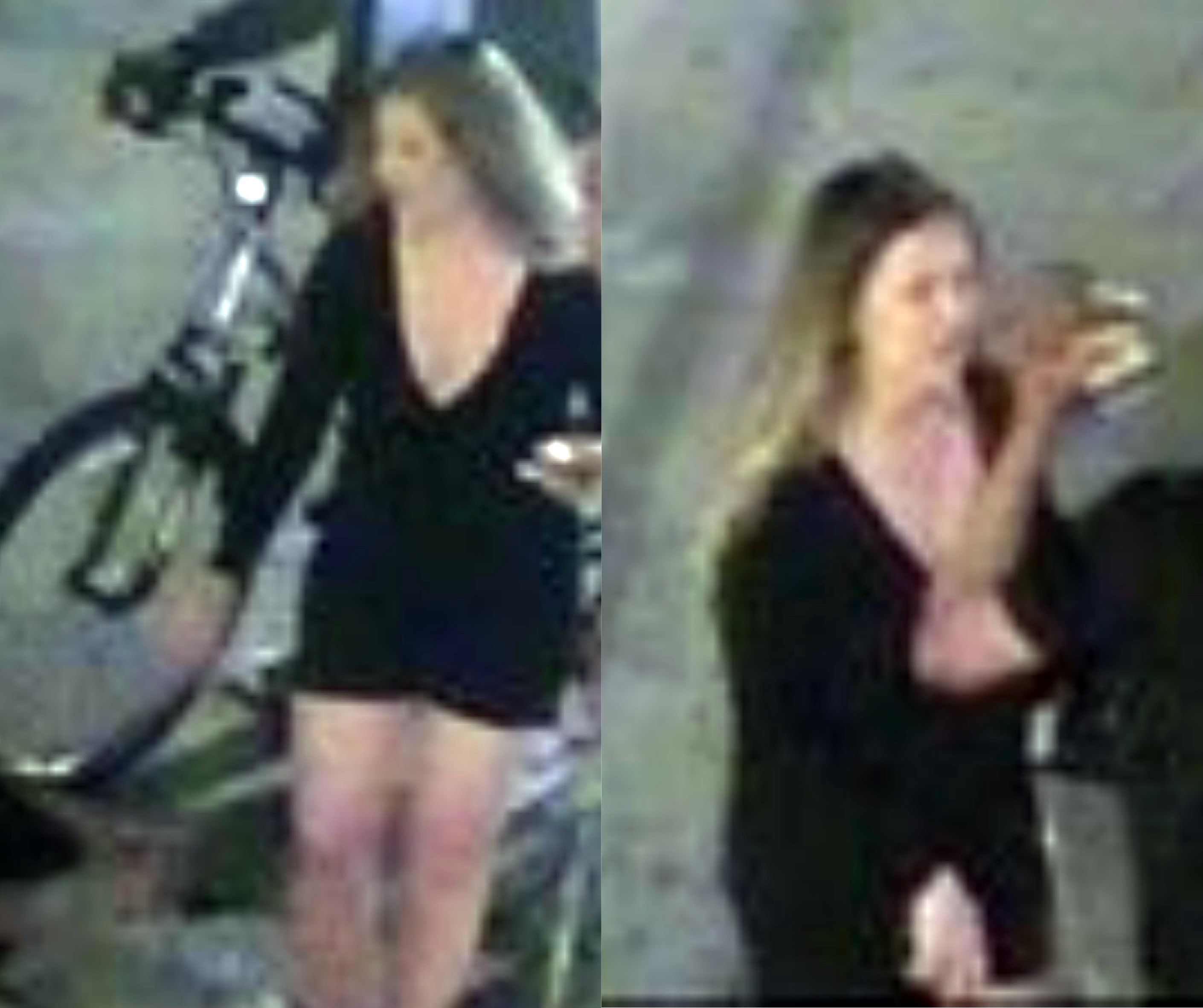 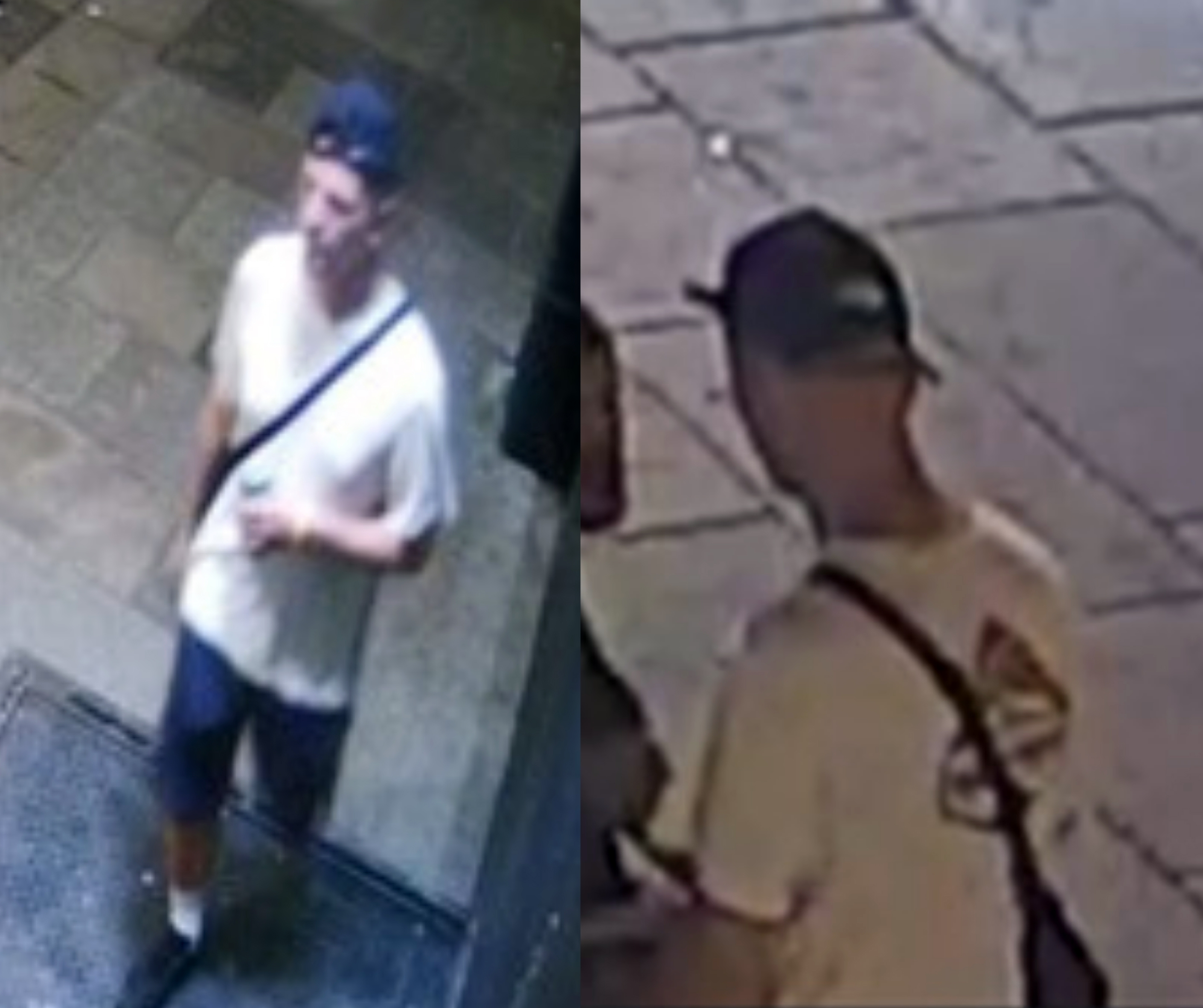 The dad-of-two passed away 16 days later at the University Hospital of Wales in the wake of the horrific attack, leaving his family devastated.

Three people – including a 16-year-old girl – have been charged with murder after the death of the respected psychiatrist.

Now, police have released key CCTV footage showing two young people seen in the area around the time the 54-year-old was fatally attacked.

The force emphasised that the duo were not suspects in the case, but believe they could hold crucial information which could aid the investigation.

Detective Chief Inspector Stuart Wales, said: "I would like to thank the community for the excellent support they have provided to this investigation to date, which has helped enormously.

"We are now making a further appeal for the man and the woman in these images to come forward, so that we can speak with them about their movements and interactions in Cardiff City centre during the relevant time.

"We believe the man would have been in the vicinity of the top of Queen Street near its junction with St John Street at around 11.30pm on Monday, July 19.

"A few hours later, between 1.40am and 1.45am on Tuesday, July 20 the woman was at the same location sat on a bench speaking to a man.

"I must stress that these people have done nothing wrong but they may have important information that would further assist our enquiries in relation to what happened to Dr Gary Jenkins."

Consultant psychiatrist Gary worked for Cardiff and Vale NHS Trust and was described as a "loving father of two."

Edwards, from Riverside, Cardiff, and Strickland, of no fixed abode, appeared in court on August 23 while the teen girl attended via video link.

A hearing is set to take place on October 15 where the trio are expected to enter their pleas.

They were originally charged with Gary's attempted murder before he passed away just over two weeks after the horror attack.

His grief-stricken family said in a statement: "We are distraught to announce the untimely death of Dr Gary Jenkins, who was a loving father of two wonderful daughters.

"He lived his life happily with love, music, creativity and dedication to his profession."

Anyone who was in Bute Park near the Millennium footbridge, which links Bute Park to Sophia Gardens, between midnight and 1.20am has been asked to get in touch with police. 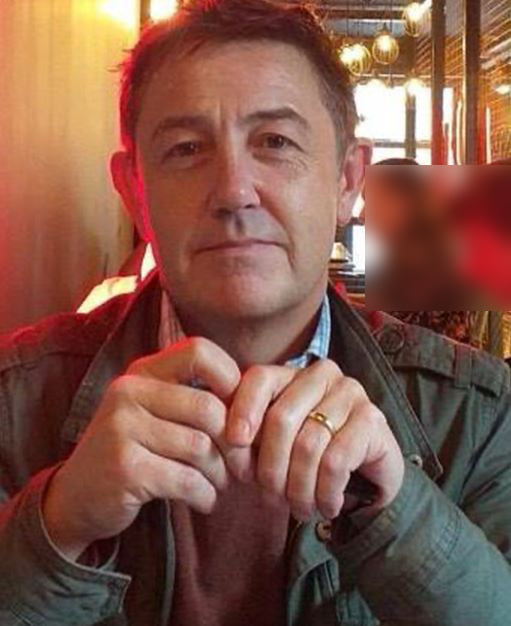 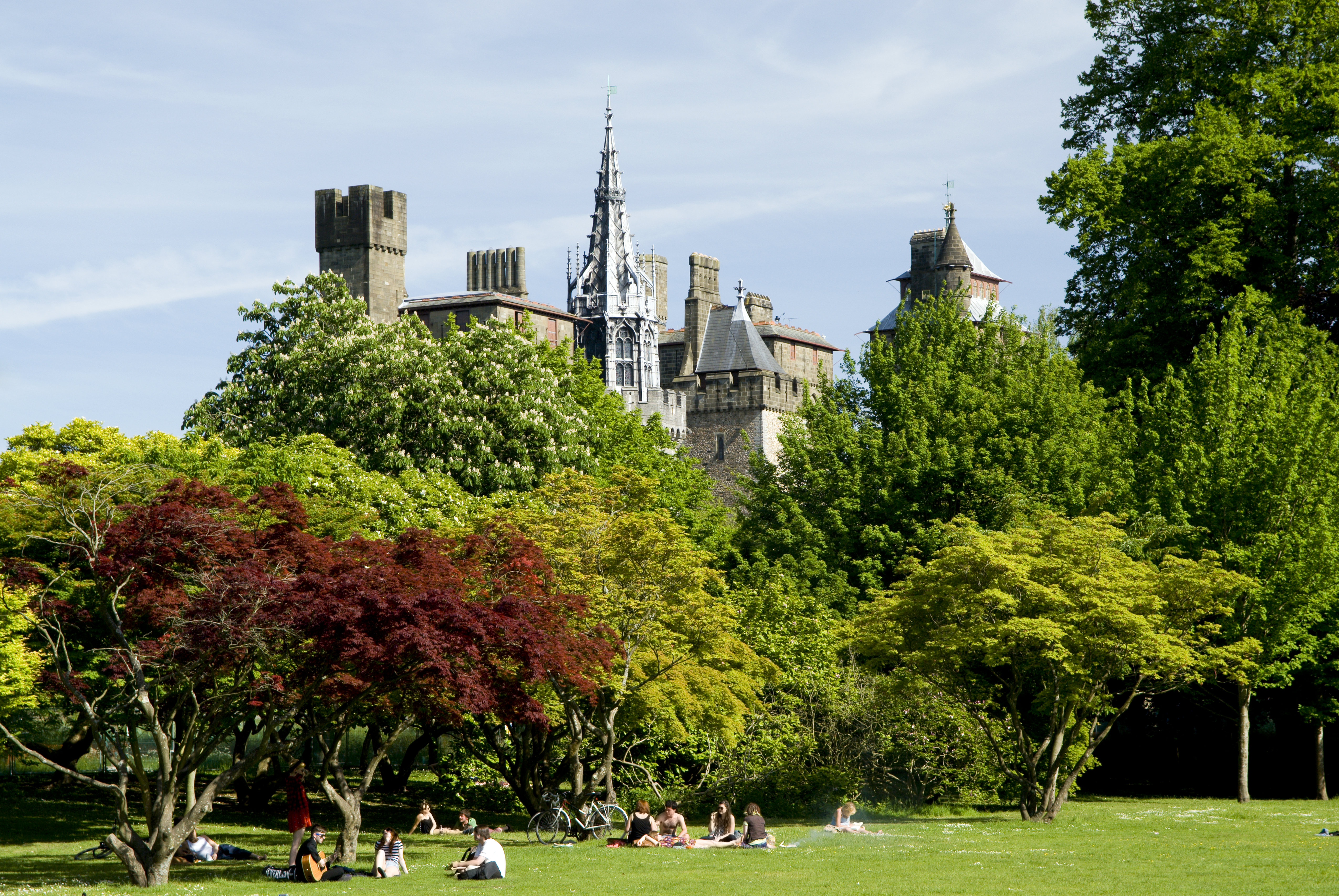