Brennaman, 57, revealed he stepped down from his position to WCPO on Friday – just one month after the incident. 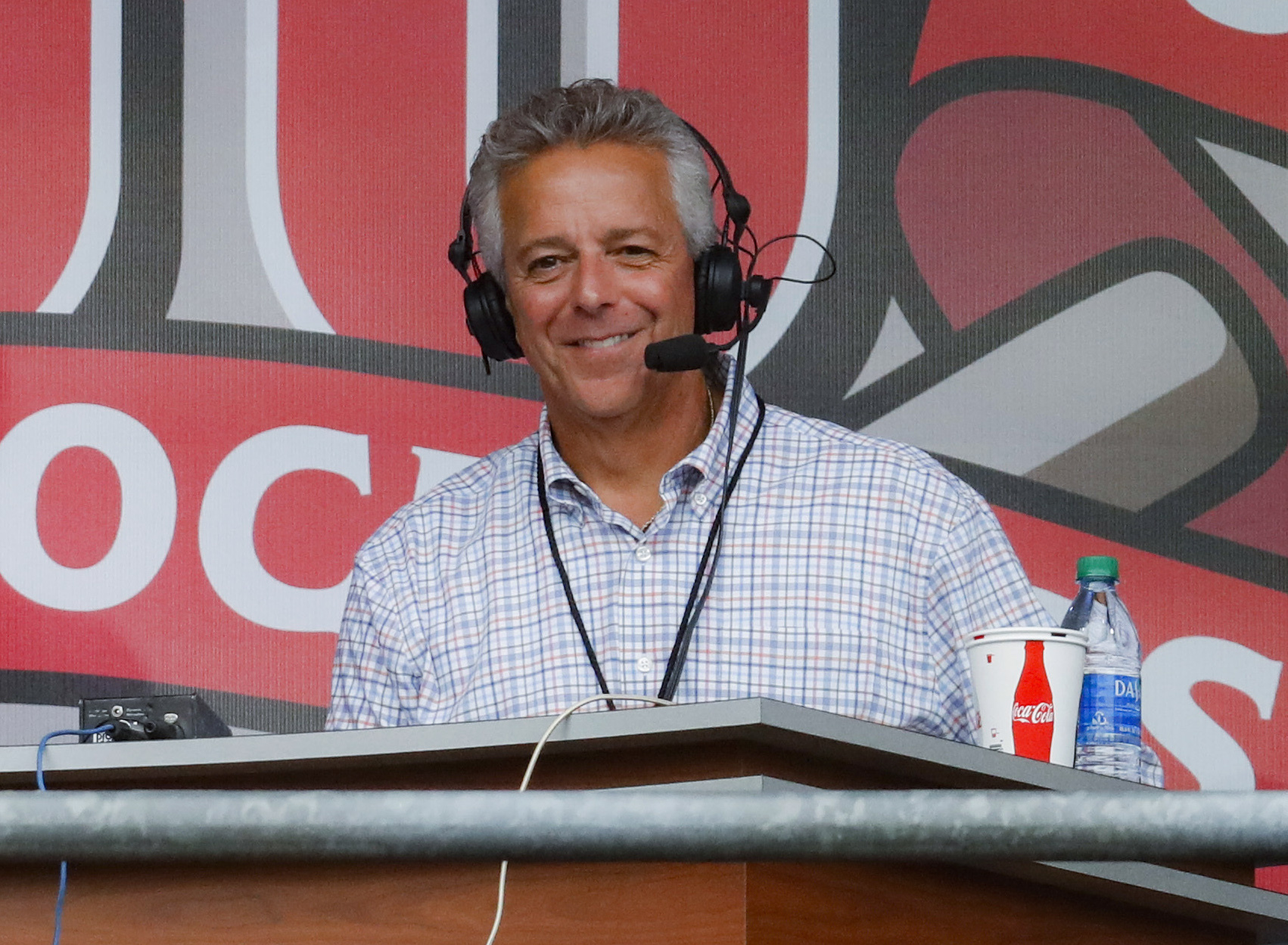 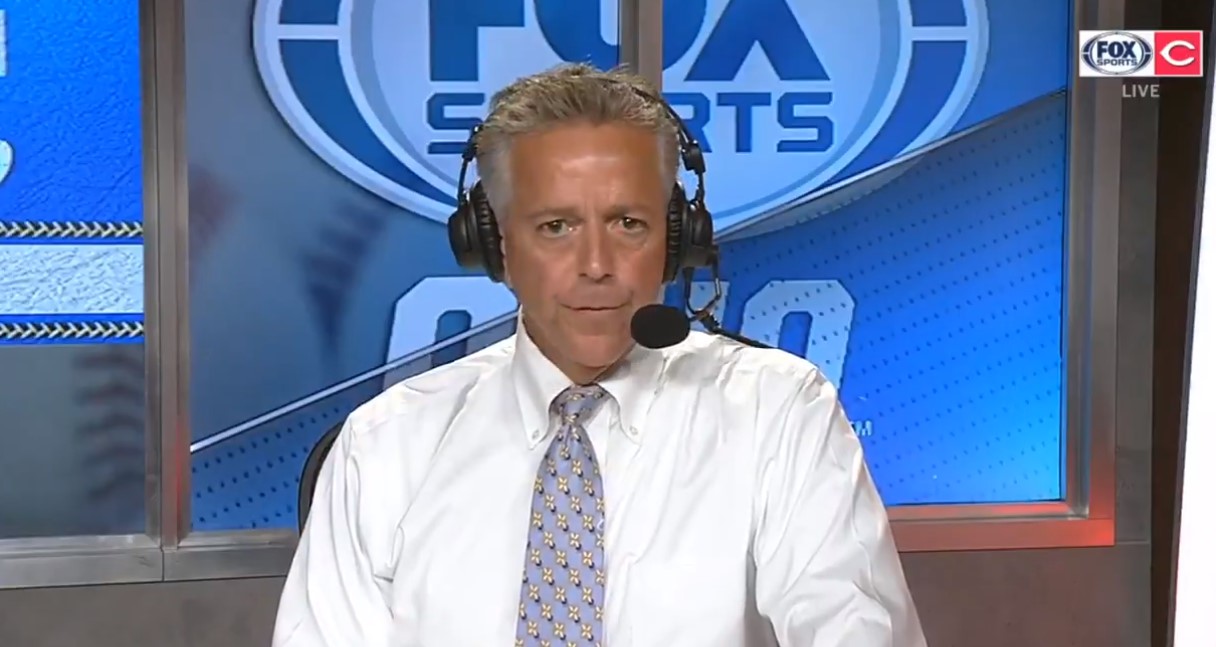 He told the news outlet in a statement: "My family and I have decided that I am going to step away from my role as the television voice of the Cincinnati Reds.

"I would like to thank the Reds, Reds fans and the LGBTQ community for the incredible support and grace they have shown my family and me.

"I have been in this profession that I love for 33 years.

"It is my hope and intention to return. And if I'm given that opportunity, I will be a better broadcaster and a much better person."

The baseball broadcaster used the slur moments after the Fox Sports Ohio feed returned from a commercial break.

Brennaman did not seem to realize he was on air when he was caught on hot mic saying: "One of the f*g capitals of the world."

He later apologized for his comments while still live and said he was "deeply ashamed." 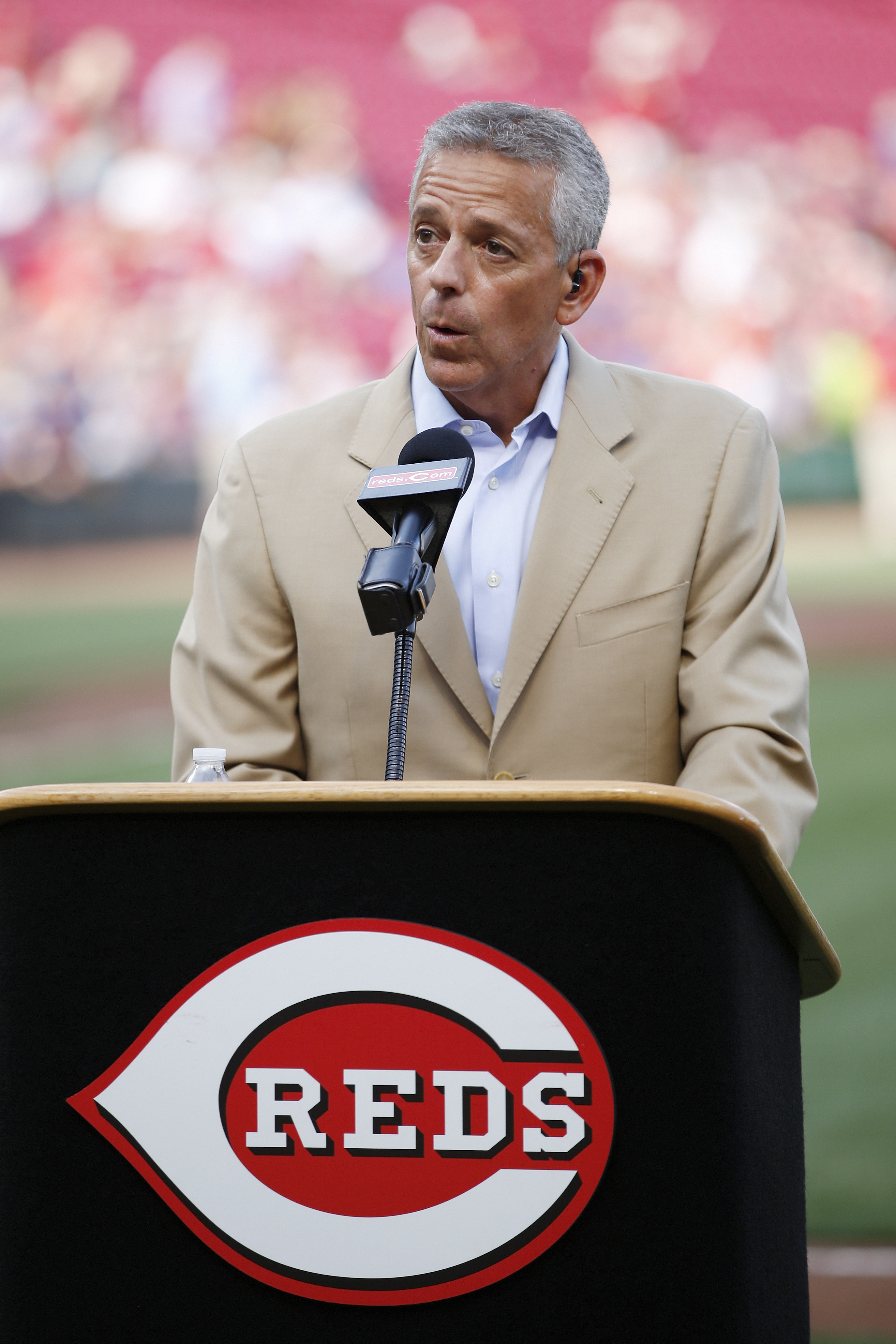 In wake of his resignation, The Reds CEO Bob Castellini hailed Brennaman's "heartfelt efforts of reconciliation with the LGBTQ+ community."

Castellini wrote: "The Brennaman family has been an intrinsic part of the Reds history for nearly fifty years.

"We sincerely thank Thom for bringing the excitement of Reds baseball to millions of fans during his years in the booth."

The incident took place on during the seventh inning in the first game of a doubleheader at Kansas City on August 19.

However, is not clear what the context of the comment was. 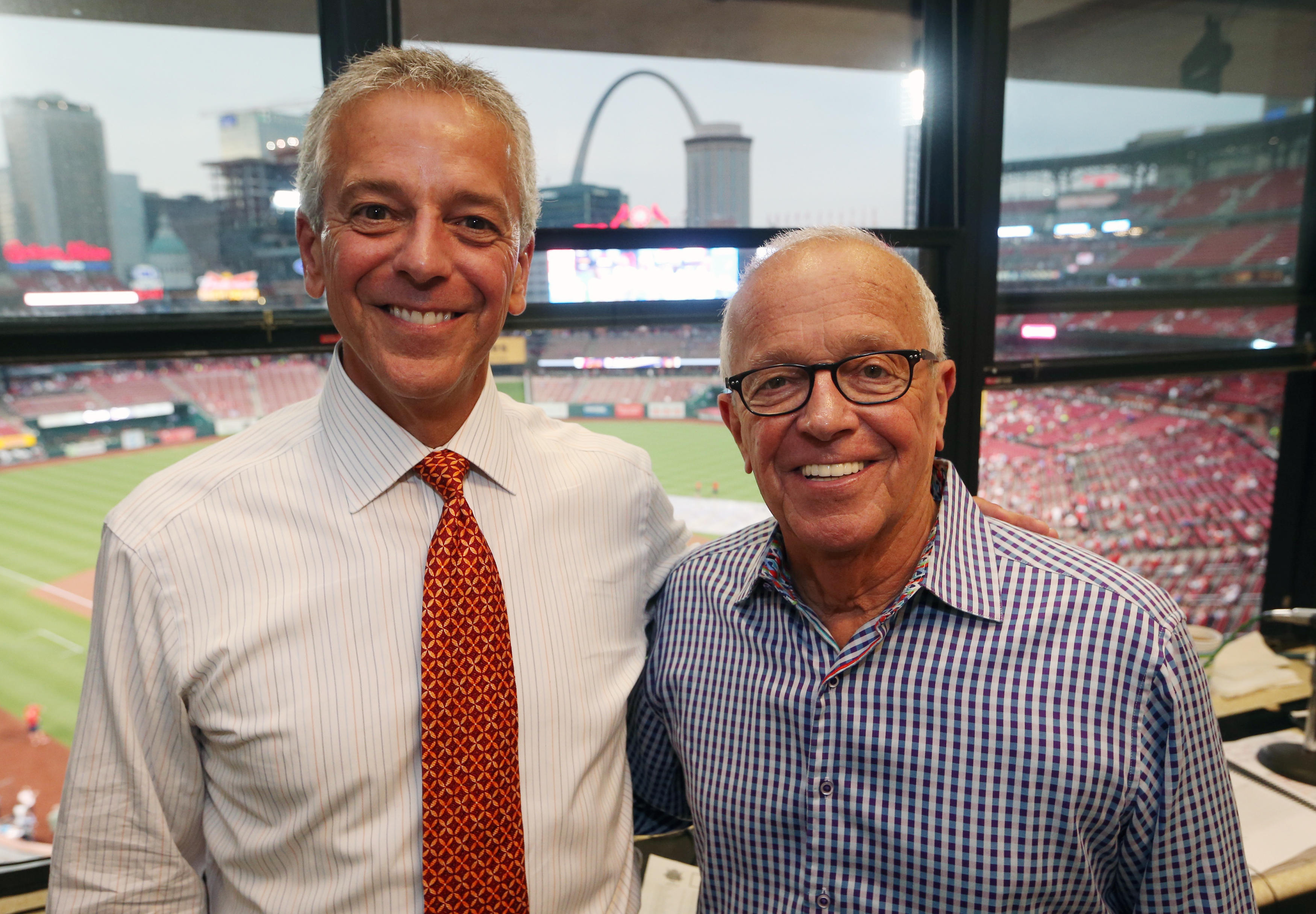 Brennaman was taken off the broadcast in the fifth inning of the second game as news of the incident filtered through social media.

But while he was still on air Brennaman apologized and said: "I made a comment earlier tonight that I guess went out over the air that I am deeply ashamed of."

"If I have hurt anyone out there, I can't tell you how much I say from the bottom of my heart, I am very, very sorry."

Some people on social media found it weird that Brennaman interrupted his own apology to call a home run.

The Reds later put out a statement condemning the homophobic comment. 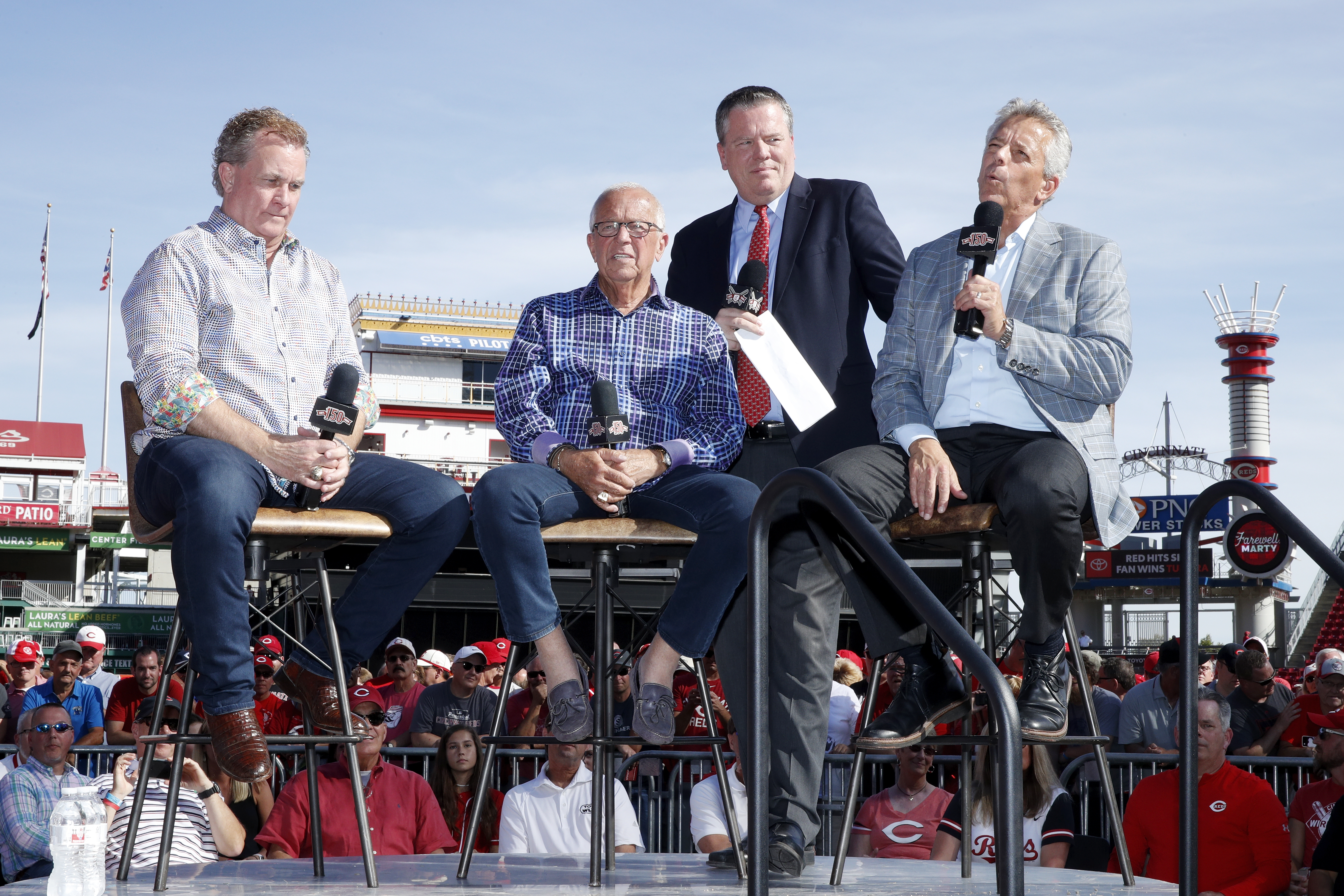 It read: "The Cincinnati Reds organization is devastated by the horrific, homophobic remark made this evening by broadcaster Thom Brennaman.

"He was pulled off the air, and effective immediately was suspended from doing Reds broadcasts. We will be addressing our broadcasting team in the coming days.

"In no way does this incident represent our players, coaches, organization, or our fans."