AS you read this, the People’s Republic of China continues its military programme to identify and target every single satellite in Earth orbit needed by the United States for its survival.

Why should that be of concern to the political and military leadership of the United States and those of our allies? 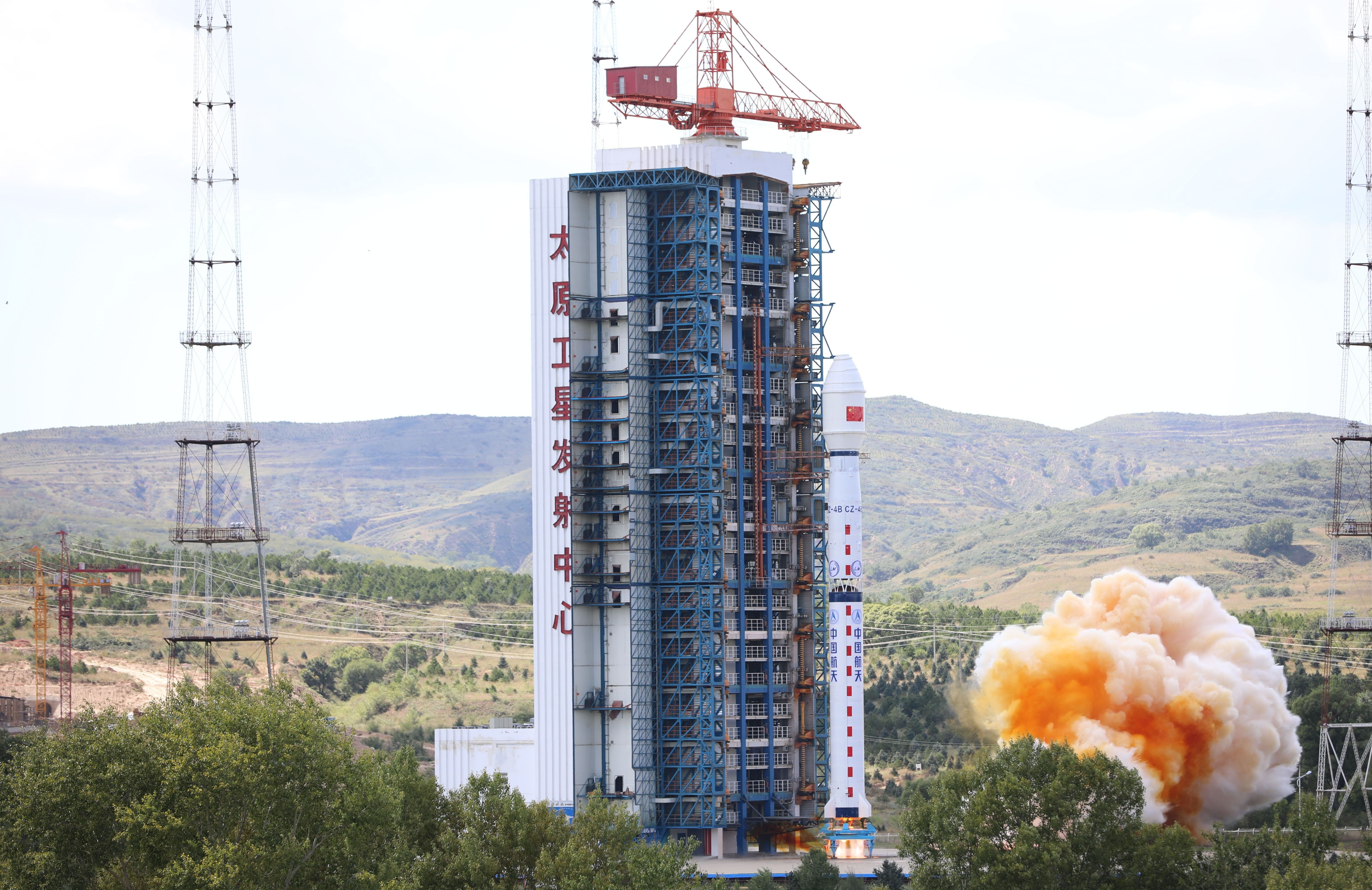 There is no nation on Earth more dependent upon its satellites in low and geosynchronous orbit for its national, economic, communications, and navigational security and survival than the United States. No nation.

The People’s Republic of China and Russia not only understand that reality better than anyone else, but factor that vulnerability into their ongoing military strategies.

The scenario which sends a chill down the spine of the White House, the U.S. Military, and many Members of Congress, is that China – unchallenged in space – will one day take out all of those satellites and thereby blind our military and send the United States back to the technological Stone Age.

Once done, the President of China only has to reach the President of the United States – be that Trump, Joe Biden, or Michelle Obama, or Nikki Haley in the future – and dictate their terms for our surrender.

Sound far-fetched?  Not to the Pentagon or those in our Government tracking China in space.

To them, the nightmare of a United States waking up to the collapse of our phone, television, radio, GPS, and banking networks – just to name a few – is all too real.

Within hours at the most, panic, chaos, and anarchy would rule much of the nation. 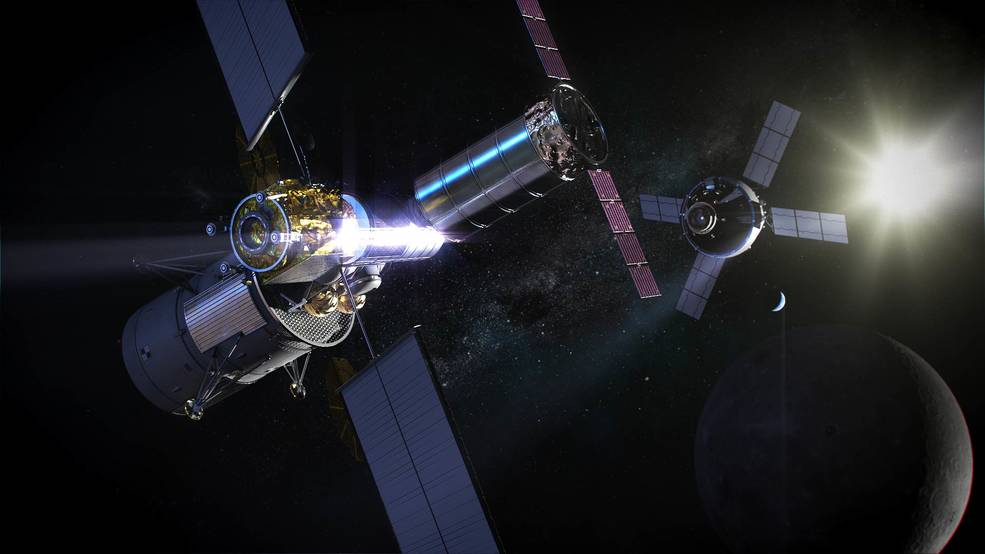 And if the PRC did target and destroy the military, communication, and financial satellites of the U.S., surely they would think nothing of taking out those of the United Kingdom or any other perceived adversaries.

In testimony given to Congress last November from the U.S. China Economic and Security Review Commission, it was warned in part: “China views space as a critical U.S. military and economic vulnerability and has fielded an array of direct-ascent, cyber, electromagnetic, and co-orbital counter-space weapons capable of targeting nearly every class of U.S. space asset.”

The report to Congress further warned:  “It may be difficult for the United States to deter Beijing from using these weapons due to China’s belief the U.S. has a greater vulnerability in space.”

The U.S. Defense Intelligence Agency amplified that growing concern in their own report titled: “Challenges to Security in Space,” by flat-out declaring that China has a massive upper-hand in the militarisation of space.

During my time serving in two White Houses and at the Pentagon – where I worked space-related issues among others – the United States was more concerned about the threat posed to our assets in space by Russia. 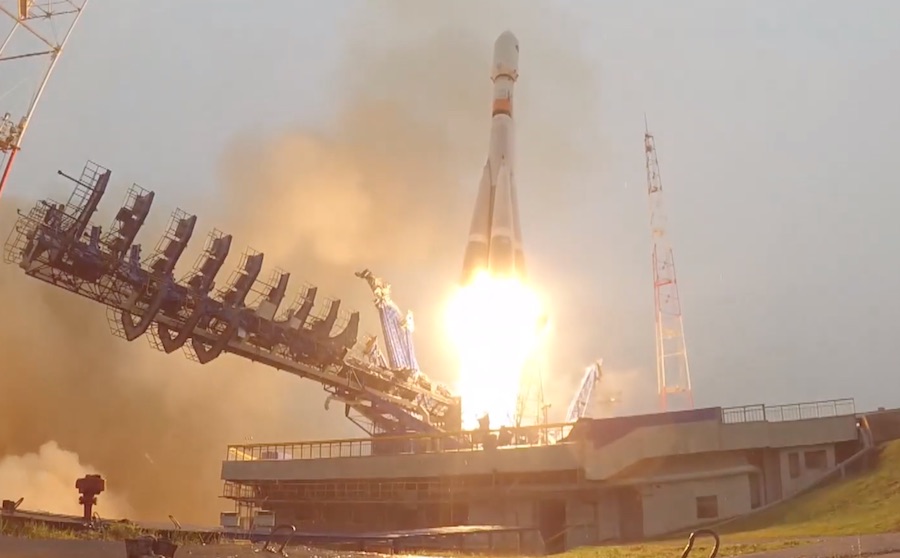 Even though it was reported that the Russians recently carried out an anti-satellite test in orbit, the fact is, they – like the United States – are now playing catch-up with the Chinese military in space.

Some on Earth seem to think that once humans cross the atmospheric-barrier approximately 60 miles above into space, that humanity’s greed, corruption, and military ambitions will be magically left behind.

It is foolish thinking at best and quite dangerous, at worst.

The United States – as well as Great Britain and many of our allies – tends to see the future in terms of weeks, months, and years.

China sees its future in terms of years, decades, and centuries. 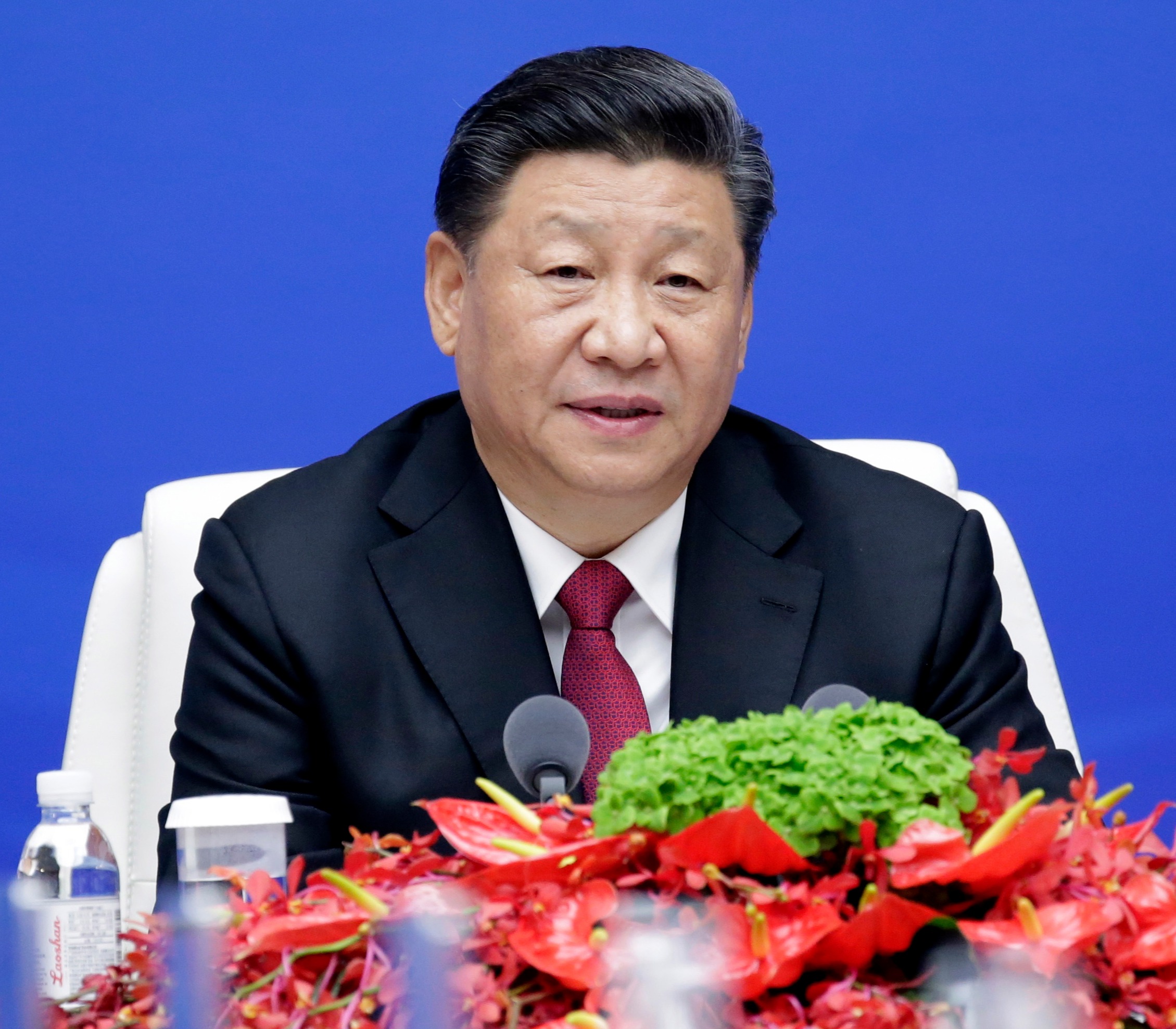 As such, it is their intention to one day create the ultimate “High Ground” by controlling all from the surface of the Moon to earth orbit.

They must be challenged.

'The clock is ticking' 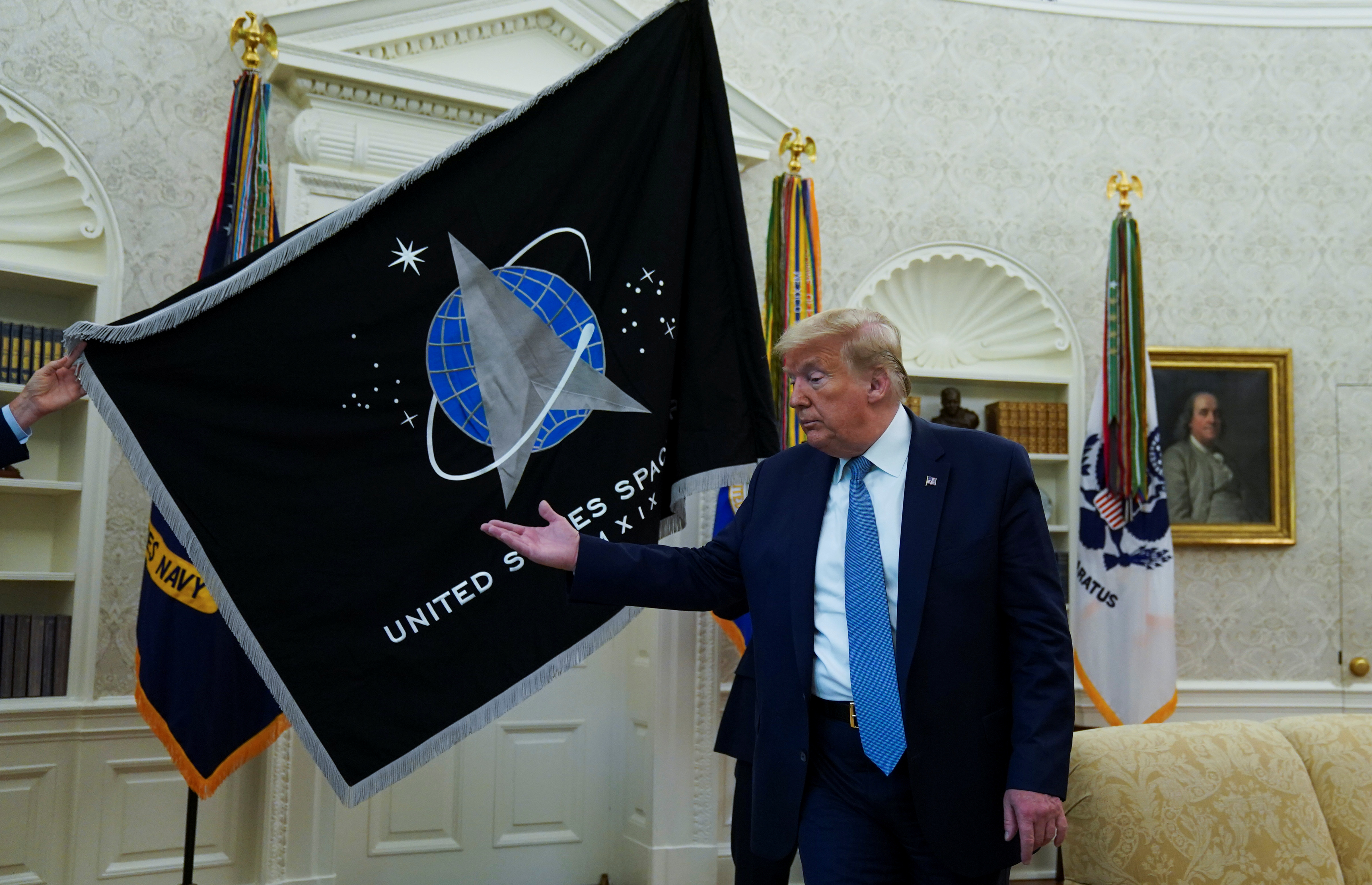 For political and economic reasons, the prior Obama administration cut or curtailed much of the U.S. human spaceflight programme while also putting our military space programme on a back burner.

In doing so, they created a dangerous vacuum.

The leadership of China instantly noted the U.S. Government’s abandonment of the space arena and aggressively moved to fill and control that void.

The U.S. is now rushing to get back into the game to protect our space assets but China has been given a tremendous head start.

Every day they are up there unchallenged is one day closer to them being able to flip a few switches and send the United States into a literal blind panic.

That clock is ticking.

Douglas MacKinnon is a former White House and Pentagon official and author of the novel The Dawn of a Nazi Moon: Book One.